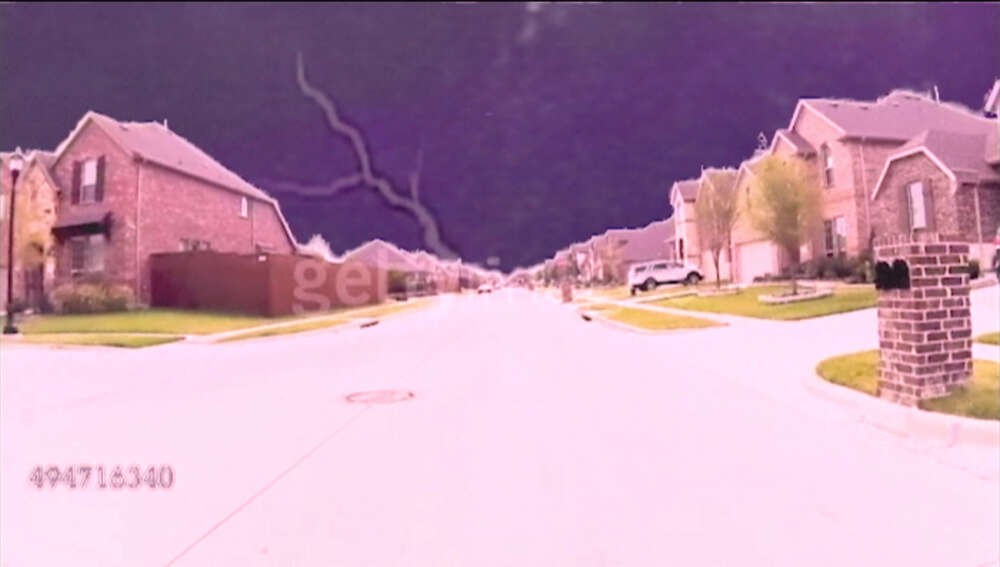 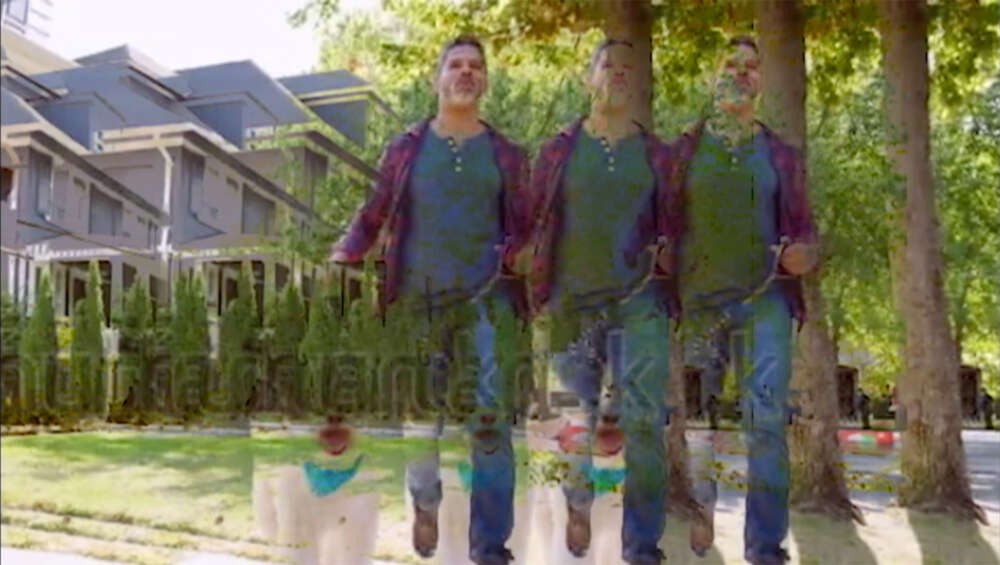 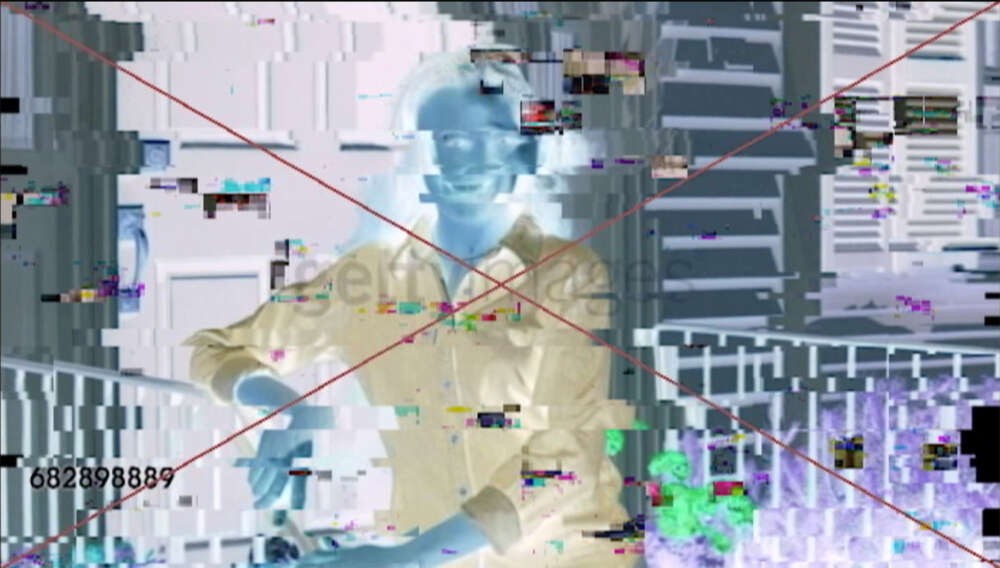 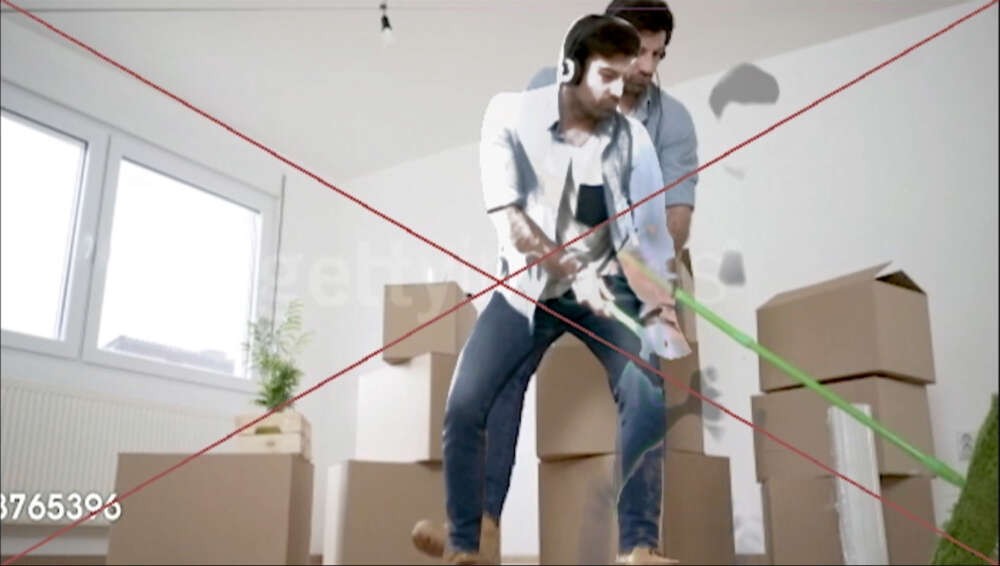 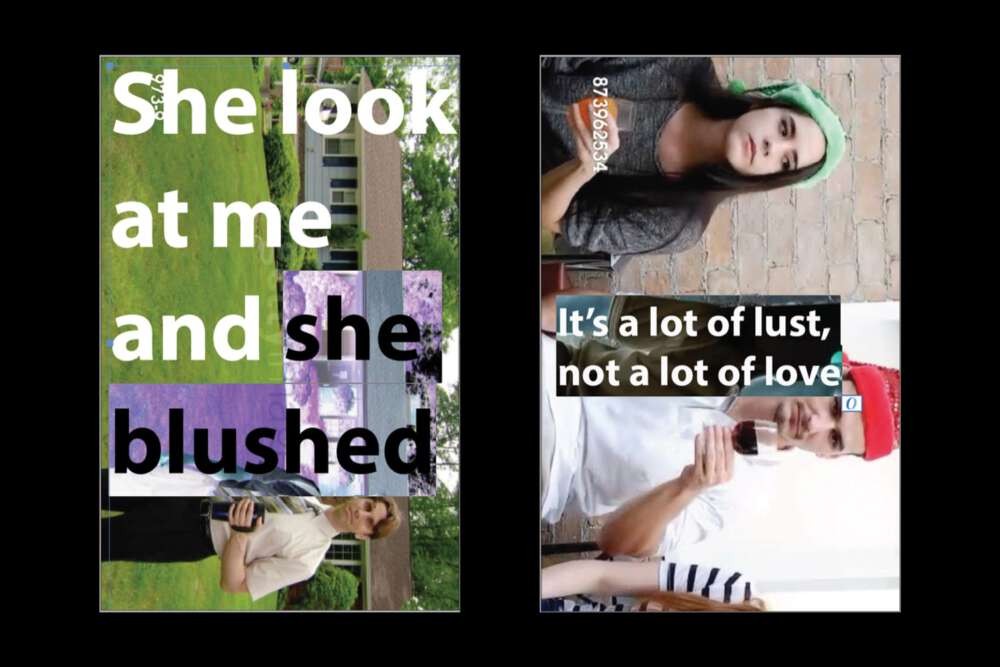 SoundCloud rap is a label used to describe a unique rap genre that gained massive recognition in mainstream pop culture in 2017. The tracks vary in melodies and style and are often characterized by a lo-fi sound. As a long-time rap/hip-hop listener, I was both interested and unsure of this new sound. I took this project as an opportunity to research the shifting ecosystem of today’s rap scene. An important trademark of SoundCloud rap is the fluidity of style, where the lines between genres are completely disregarded. However, what is equally as important are the visuals that are associated with it. Music videos are psychedelic, filled with colorful bursts of animation. They’re a combination of low-budget treatments and trippy edits that create a certain visual aesthetic of SoundCloud rap.

For my thesis, I’ve created a number of music videos and series of posters that not only attempt to mimic those characteristic visuals but also work to reflect the rough-hewn quality of SoundCloud tracks. Stock footage of people in stereotypical suburbia constitutes the entire video as most SoundCloud rappers are from suburbia or small towns. Each video features a track by different individual SoundCloud rappers in order to better understand the range and extent of what SoundCloud rap entails. The posters work as an add-on to the narrative of the video, reflecting the rough-sketch quality of SoundCloud and the wide accessibility to the music industry it’s given to essentially anyone with a computer and a mic.