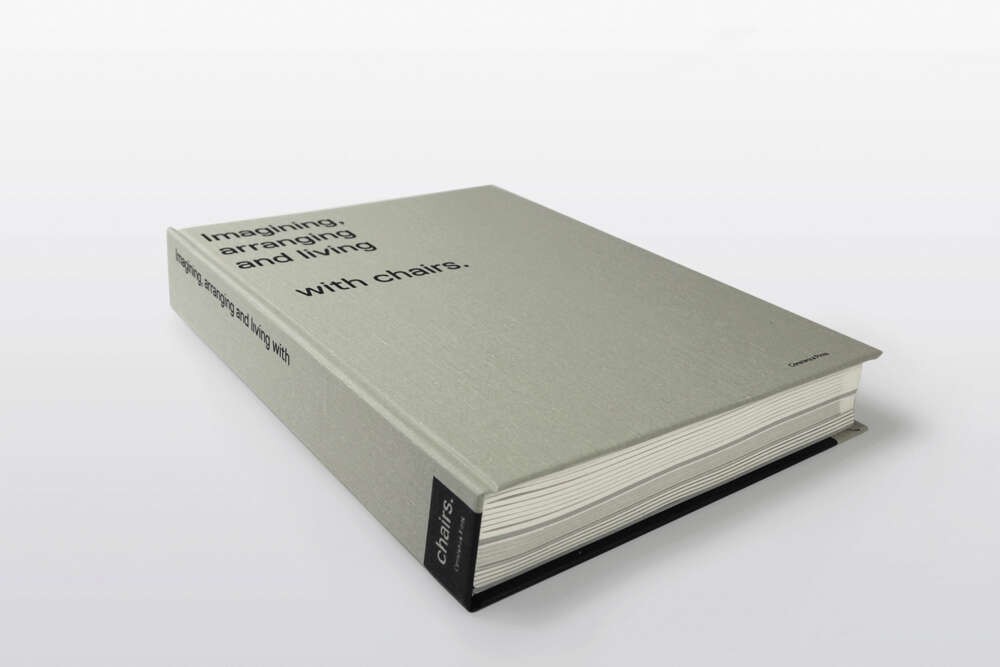 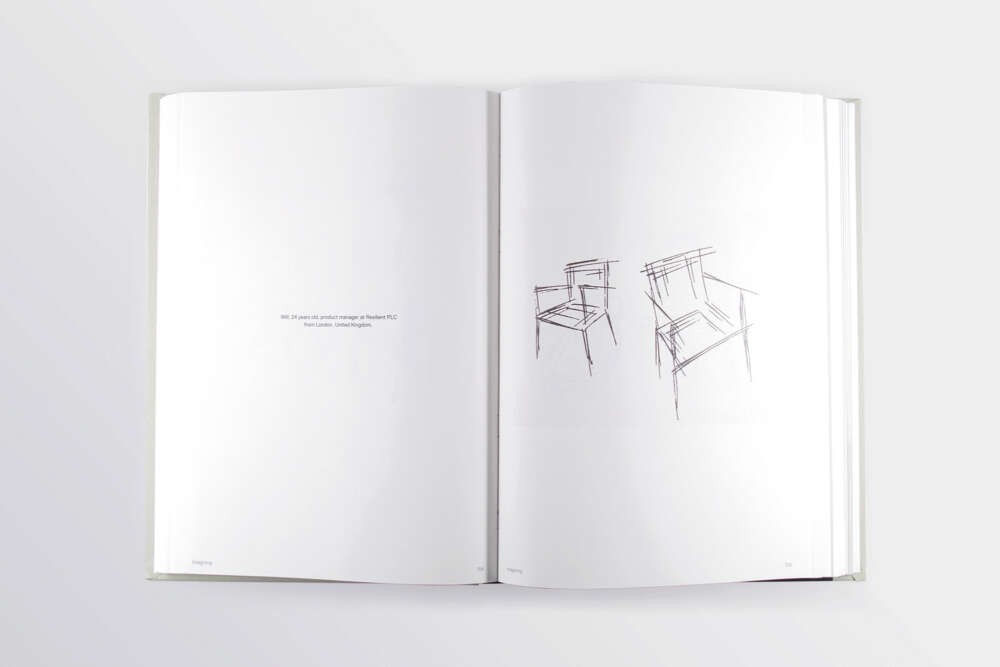 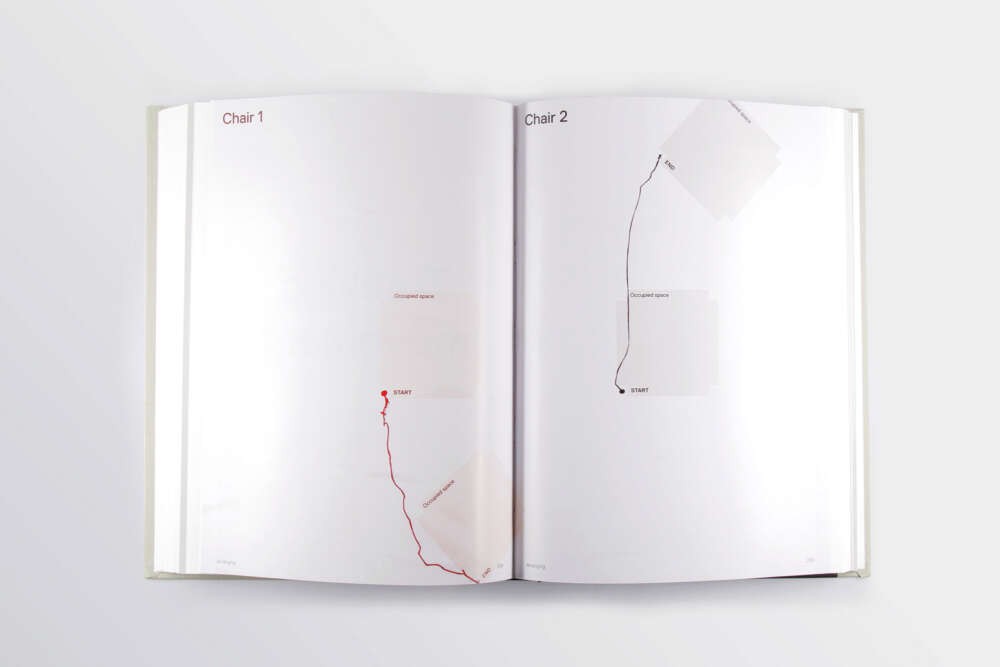 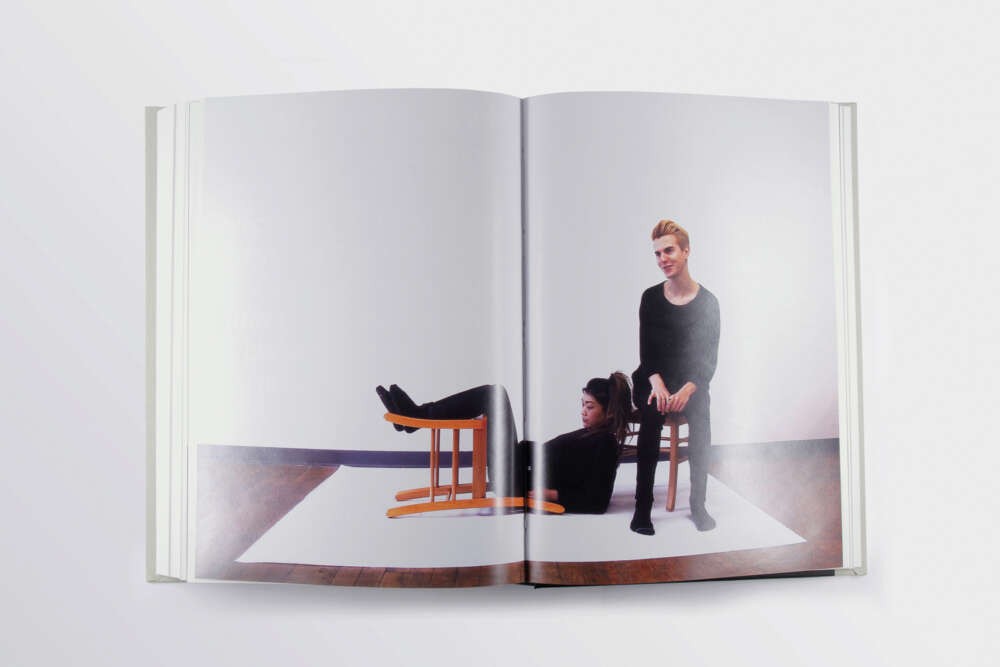 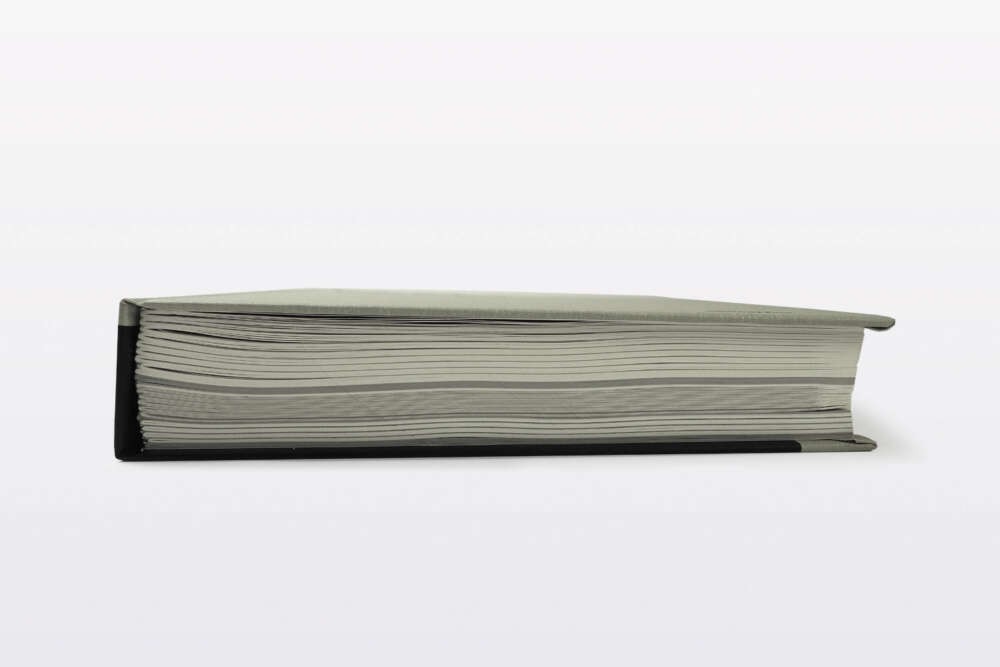 Space is so integral to the human existence that one rarely stops to question it. In fact the integrality is so great that even the most minute change in one’s life has a direct correlation to how we inhabit our spaces. It’s the means we have to recognise the world, build stories, and communicate with one another.

My book is a story of space, and the chair is its main character. Beginning from the spaces we conceive in our imagination, their physical arrangement, and finally how they are used for communication. I followed this exact process: starting with 100 drawings of two chairs created by 100 people, the drawings were then used as a set of instructions for arranging space for two individuals to occupy. The book is divided into the three phases of the experiment: Imagining, arranging and living.

The simplicity of the chair is arguably its greatest value, as well as its recognisable nature and the diversity of forms it can be molded into, while still maintaining its fundamental definition. Its most unique value is its potential as a medium for interaction between people, when added into space. The simple act of changing the arrangement of the chairs not only changes the definition of the space itself, but the nature of interaction between those within it.