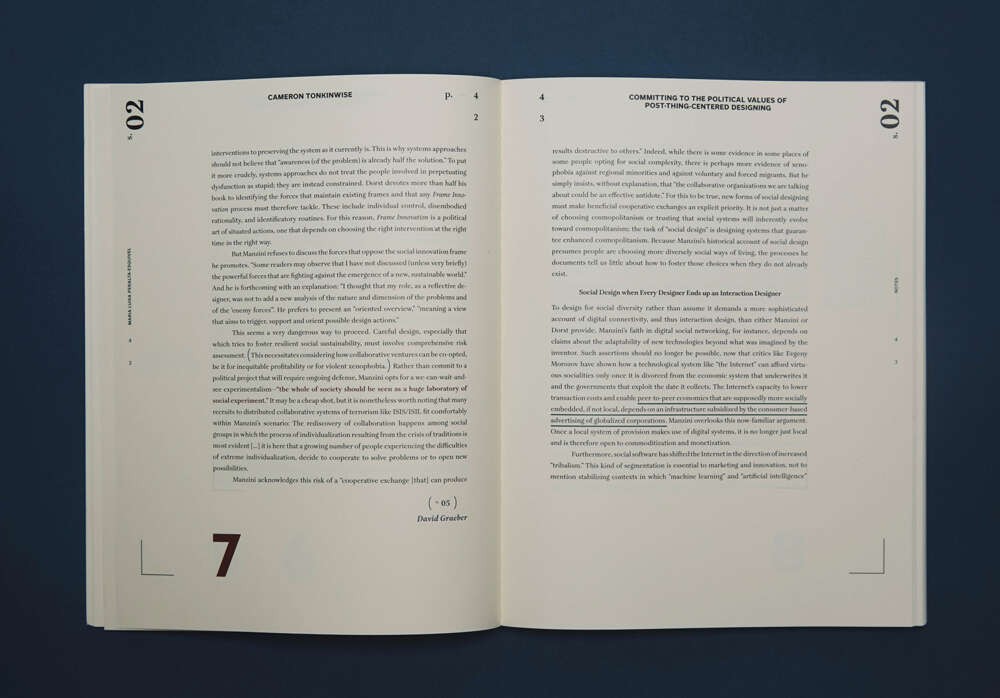 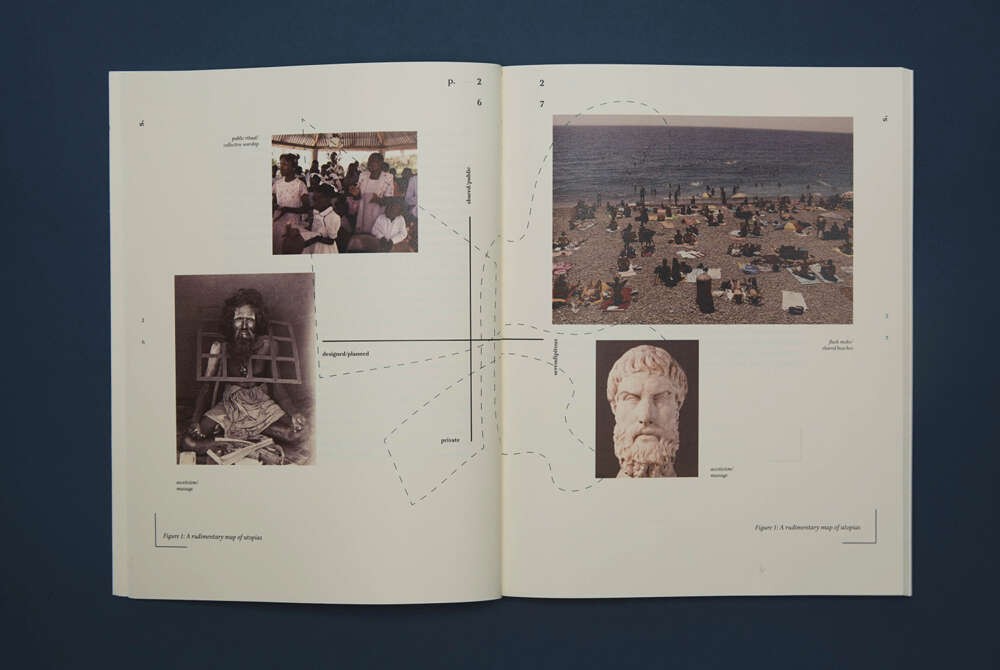 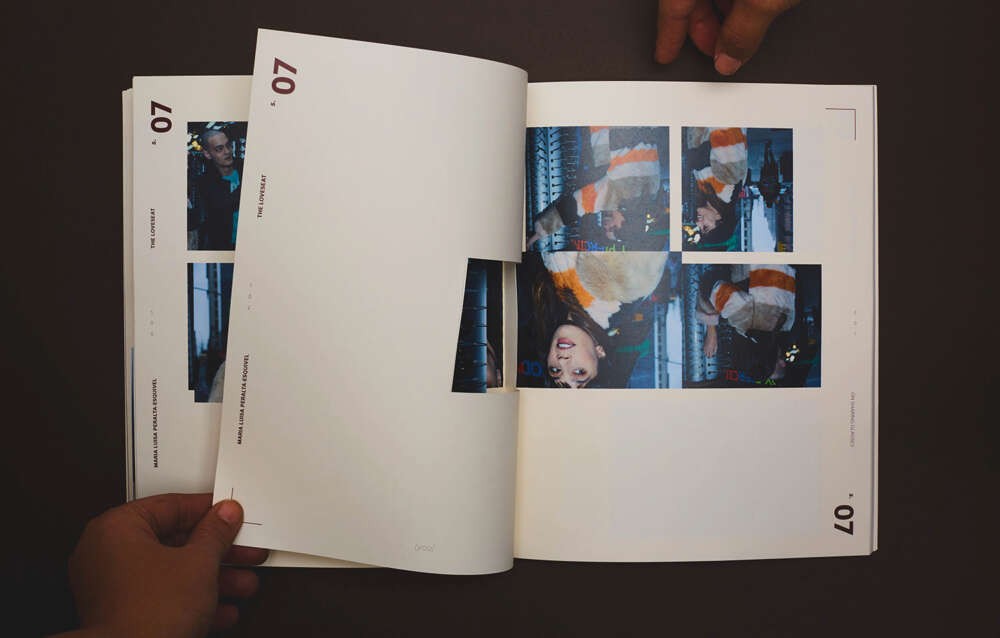 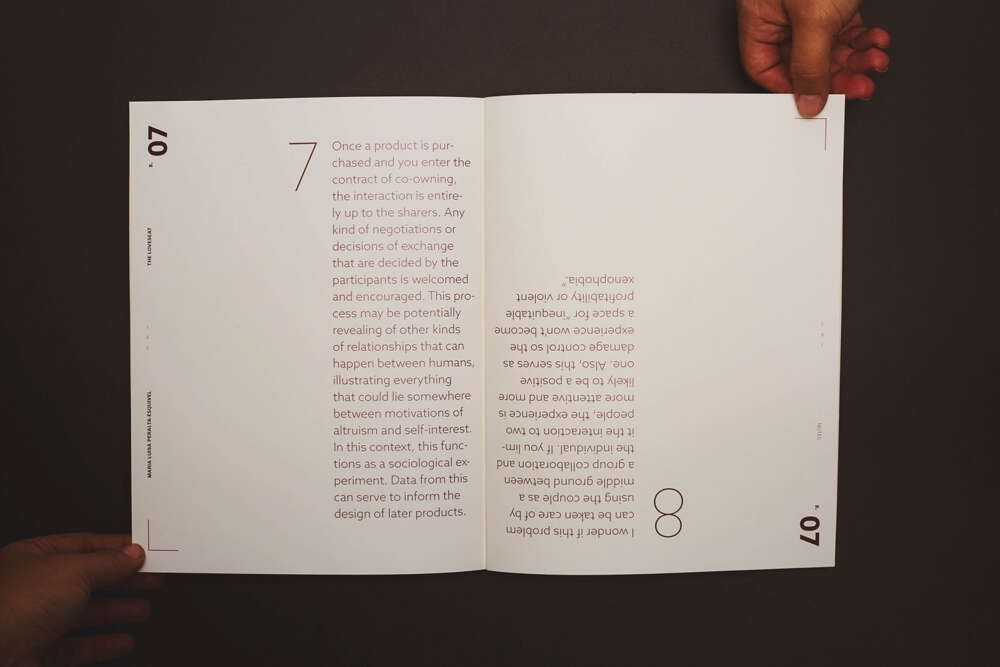 The things we buy and collect at some point were given the task of alleviating the burdens of time and boredom. The Loveseat is an imagined commercial universe where two people are required to purchase one object. Think of it as one-for-two instead of the familiar two-for-one. With only one object to share, there is an interest in both parties to protect its durability, and the object also develops intangible value. Under this proposed concept, the act of purchasing is considered a social one, and the communication that now connects both participants is the ultimate benefit, and the object purchased simply acts as a currency in the exchange. The Loveseat was born from noticing commercial exchange as an opportunity for interaction, and this interaction as a better solution to tortures of boredom.

The development of the network as a social framework helped reveal this alternative of interaction as a commodity. Similarly, An Artist’s Research on Economics modernizes the literary footnote to fit the framework of a network, where information is less hierarchical and exclusive. The Loveseat also uses image as a way to reinvigorate old debates and instigate new ones, while offering an exciting vision of an economic future worth imagining.

This project attempts to ask great questions and prompt others to do the same. There is much fear attached to addressing economics if you’re not an economist, or politics, if you’re not a lawyer. Life is increasingly becoming interdisciplinary. Asking great questions used to seem problematic, but now seems imperative.