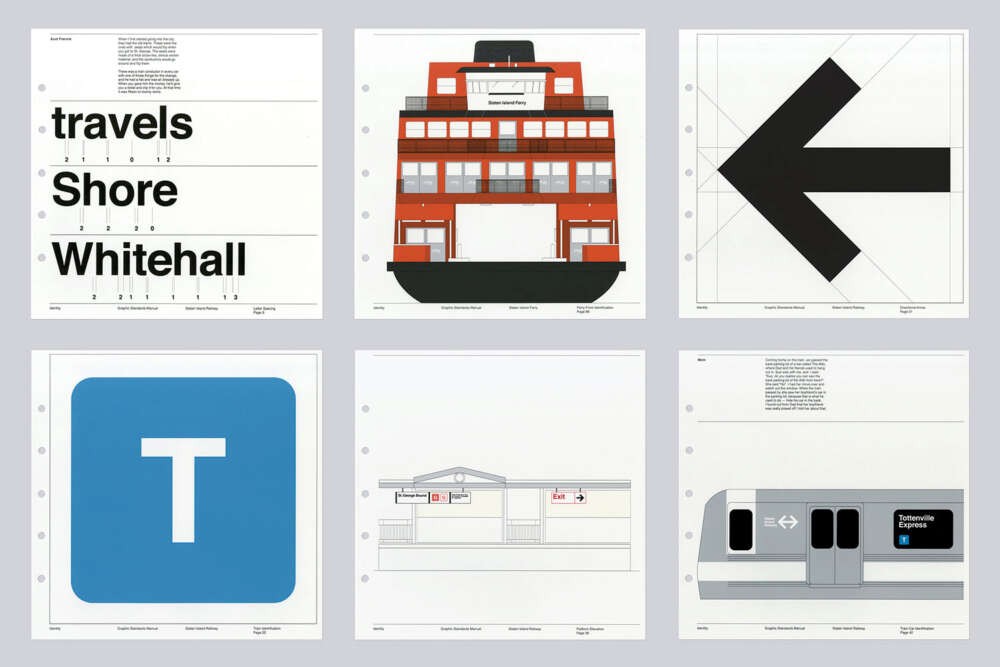 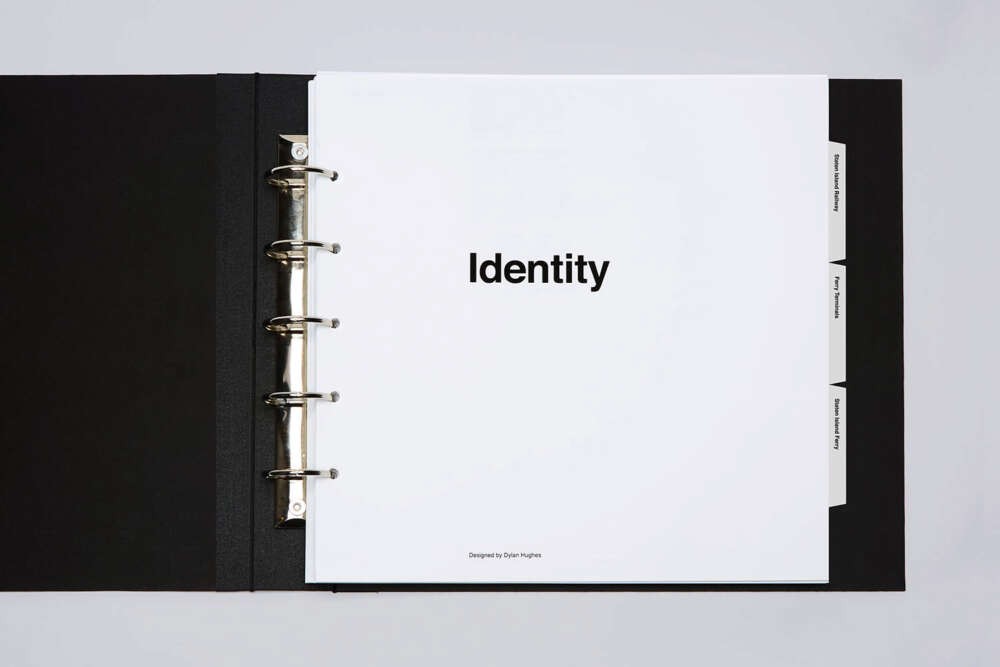 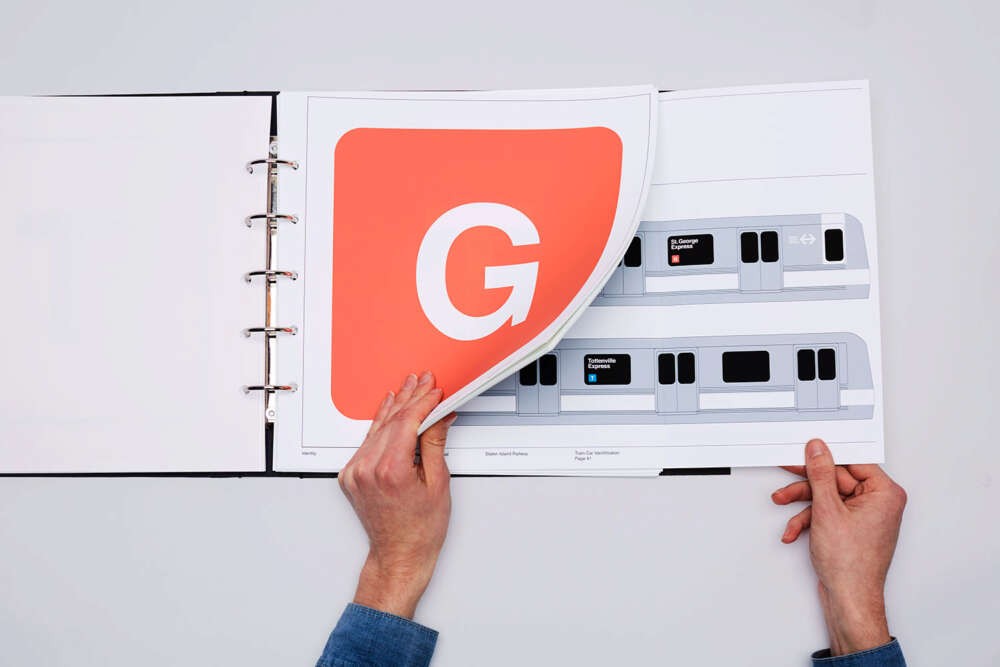 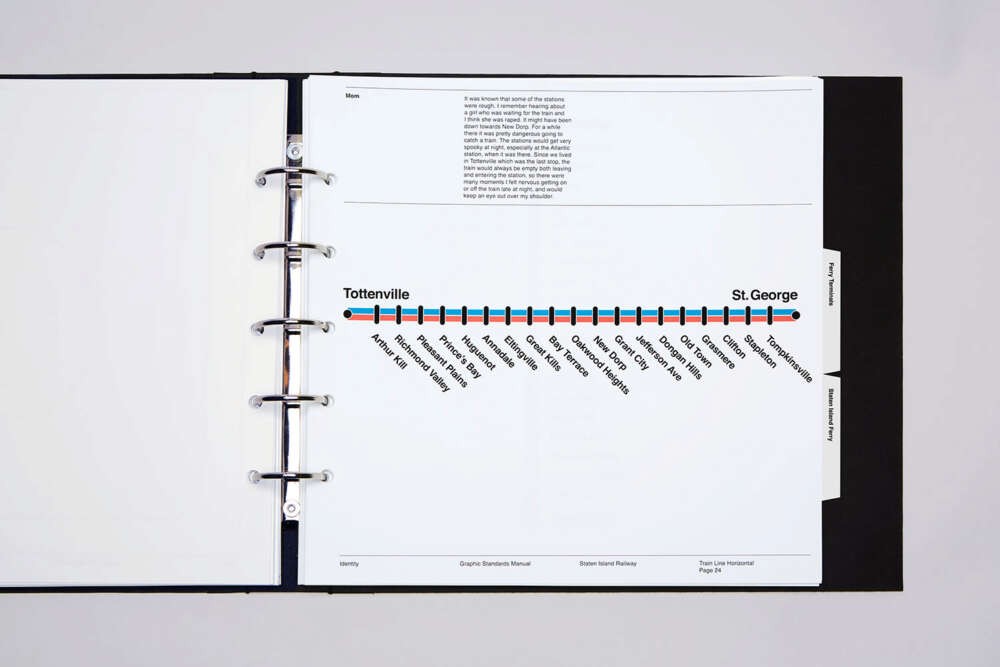 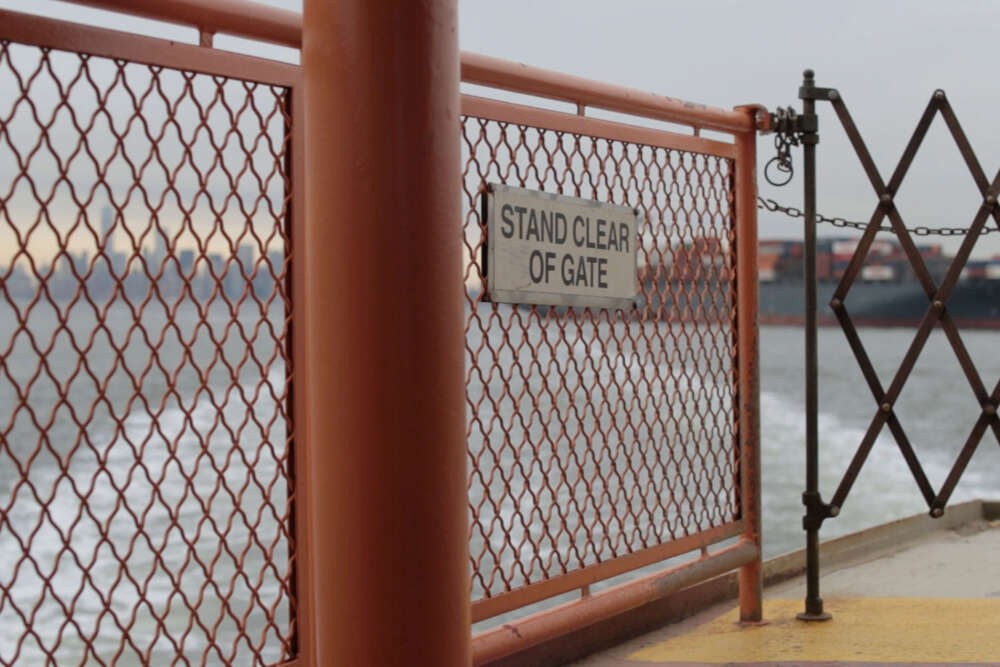 The Staten Island transportation system provides a setting for both mundane and exceptional events in a culture established by commuters. Because Staten Island is disconnected from the city, its inhabitants suffer rail and ferry commutes of up to four hours; this makes interaction while traveling inevitable, and as a result of these encounters, a communal commuter memory is formed.

The project describes the relationship between the common commute and my family’s specific experience of it. My relatives embodied the commuter culture that goes with living on Staten Island, and their anecdotes shaped my impression of the city as I grew up.

Routine is an experimental documentary in which footage of the Staten Island transportation system is overlaid with voiceovers in which my family describe their experiences. The film frames their journeys abstractly to emphasize the drama my family draws from the daily ebb and flow of the commute.