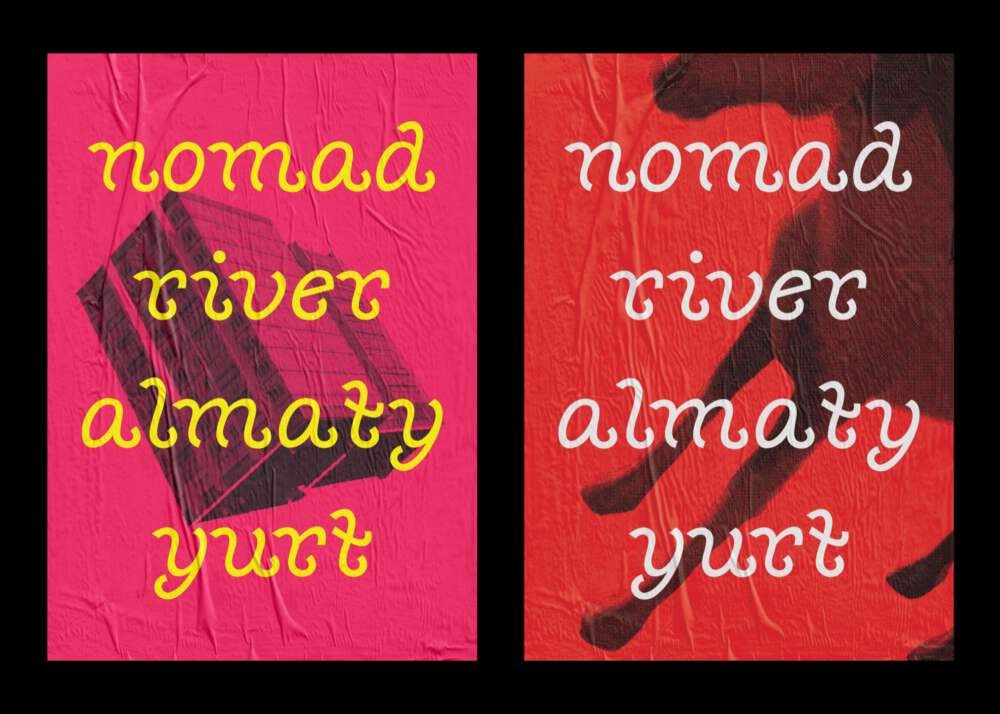 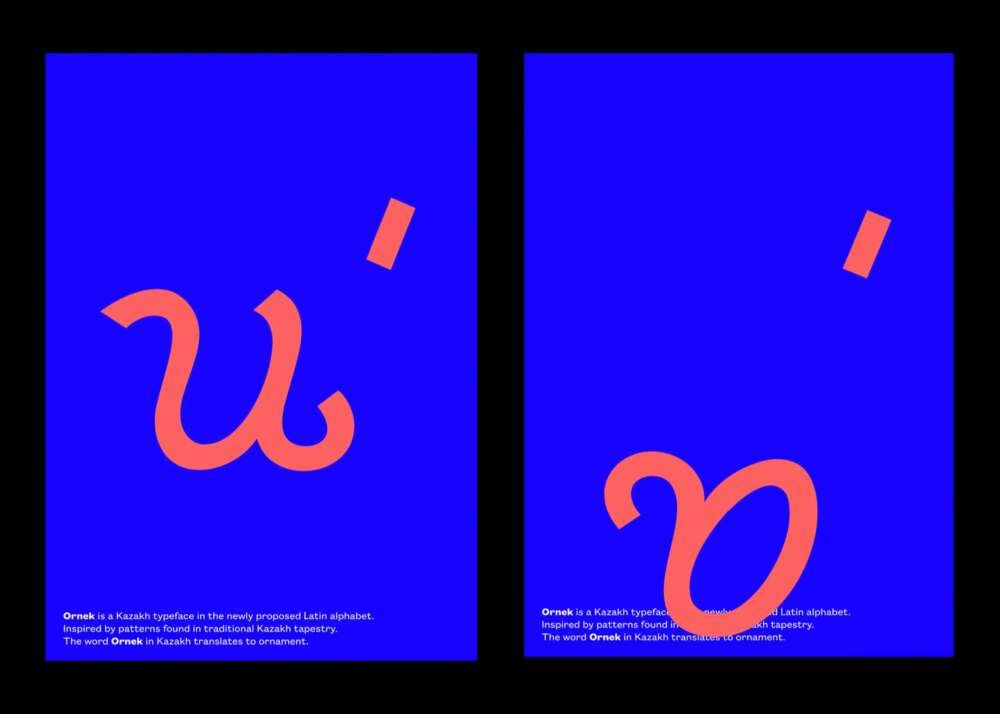 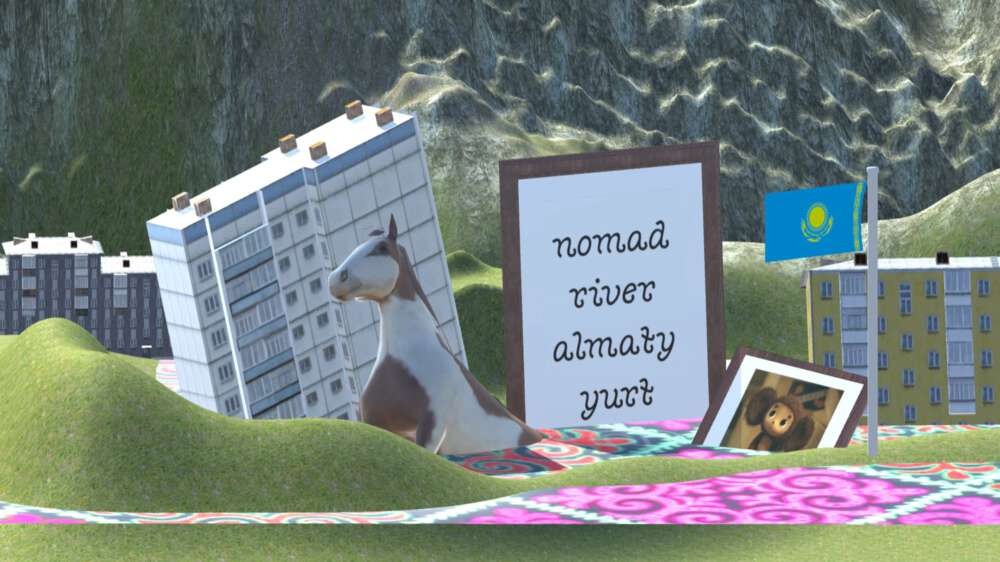 Ornek is a Kazakh display typeface in the newly proposed Latin alphabet. The word Ornek in Kazakh translates to ornament. This typeface and these specimen posters are inspired by the patterns and colors found in traditional Kazakh tapestry.

In 2017, Kazakhstan transitioned from a Cyrillic to a Latin-based alphabet. This isn’t the first time my country has switched alphabets. At one point, it was Arabic! When the new alphabet was announced, I decided to take the opportunity to create a new typeface. I drew inspiration from the ornamental patterns found in traditional wool rugs known as “Shyrdak,” which are felted by Kazakh women. The crafting of wool rugs is a labor-intensive tradition, that is still done today. They are known to be vibrant in color and embellished with patterns, which I tried to emulate within my letterforms and specimen posters. Throughout history, my country’s culture has constantly been influenced and shaped by other cultures. As a result, many of our traditions have been lost. I wanted to create Ornek, not only as a tool for people but also to preserve the essence of Kazakh culture during this transition.