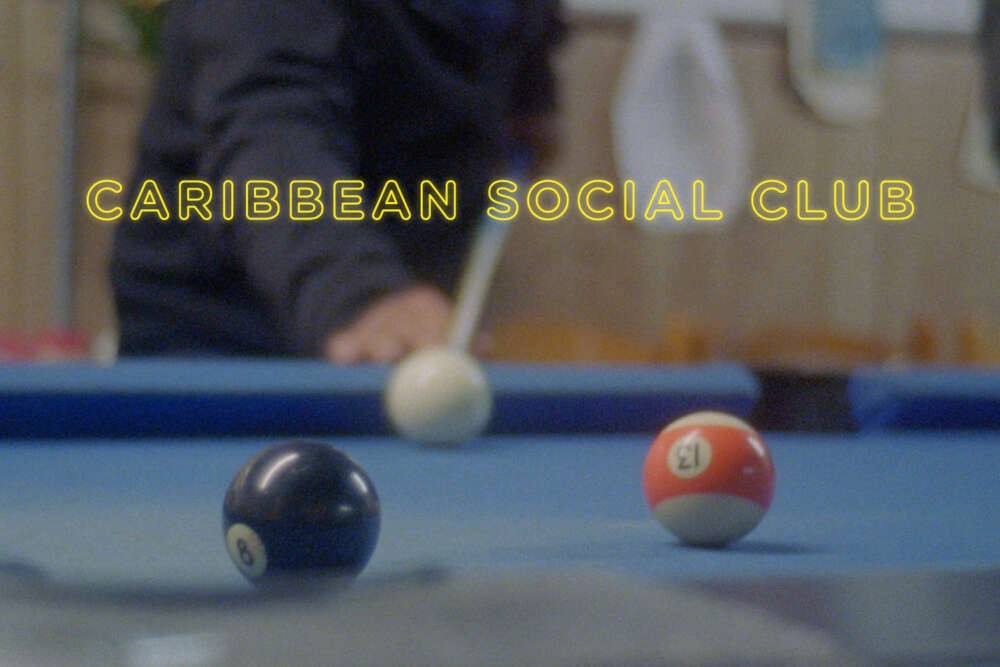 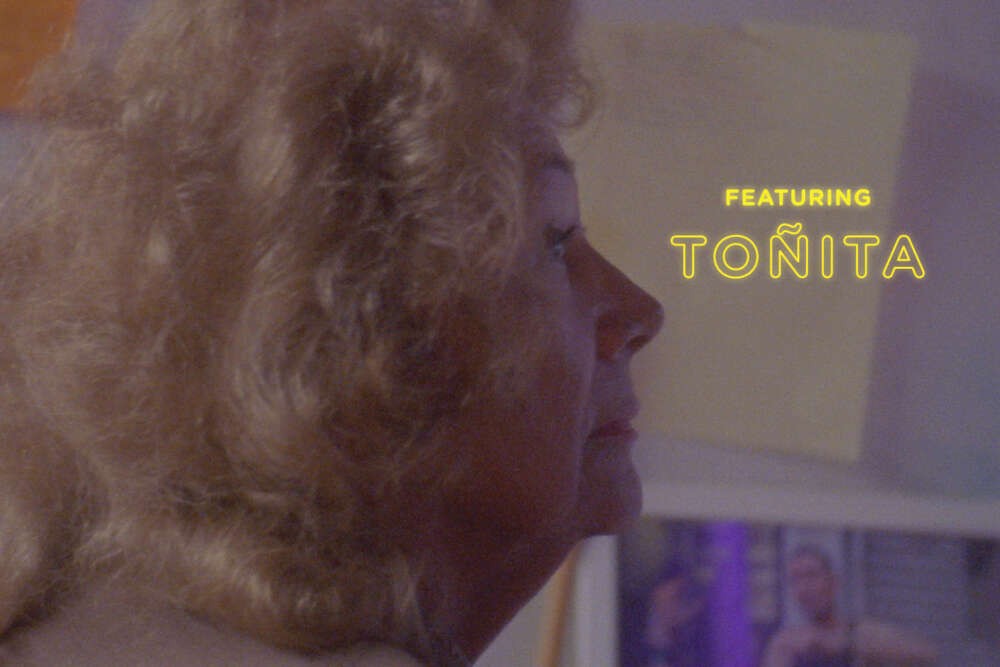 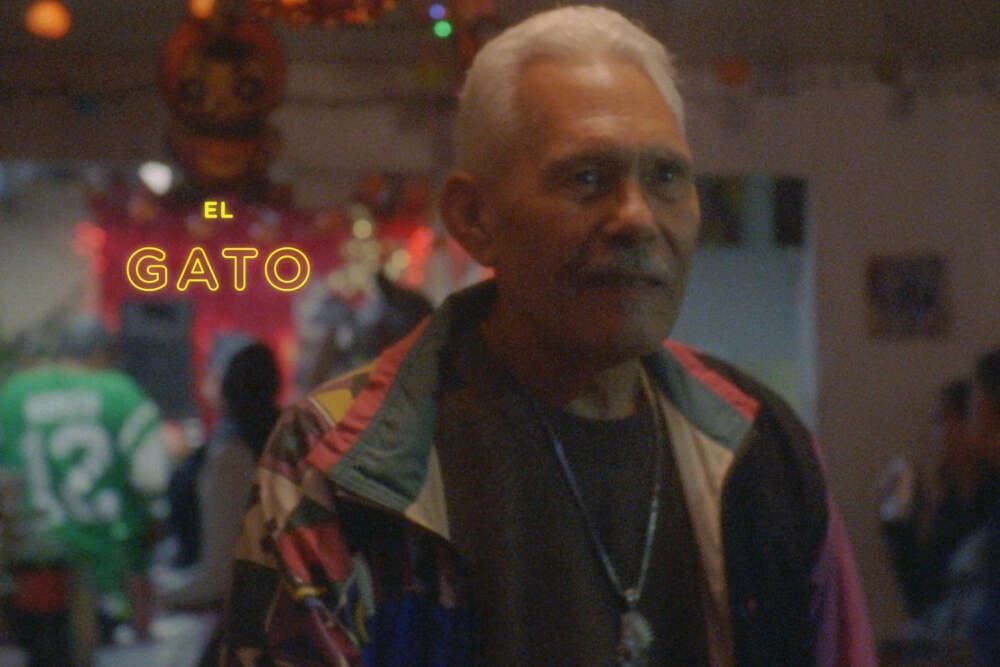 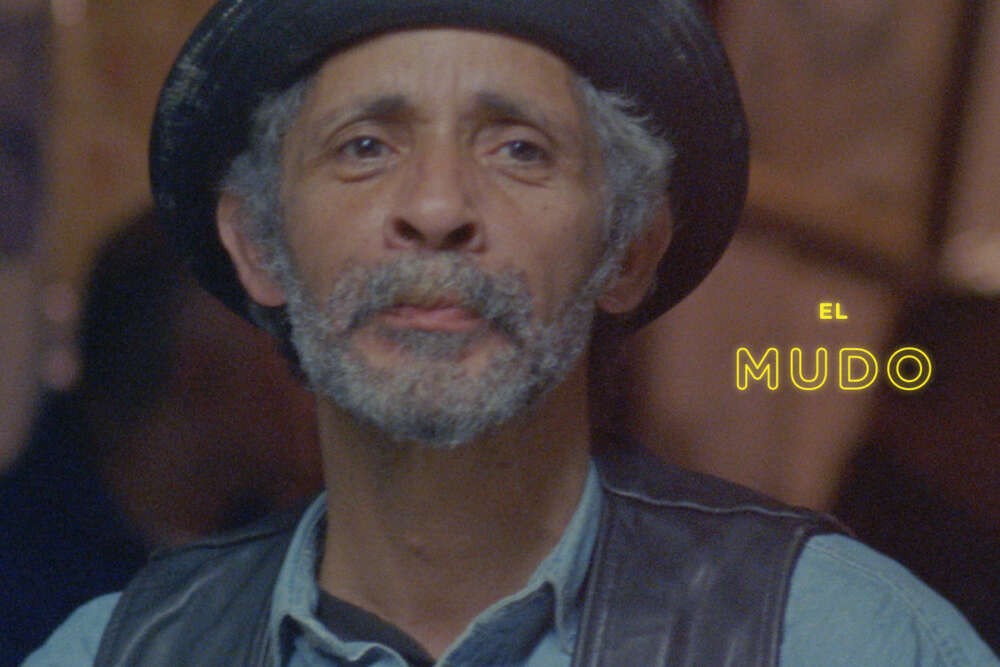 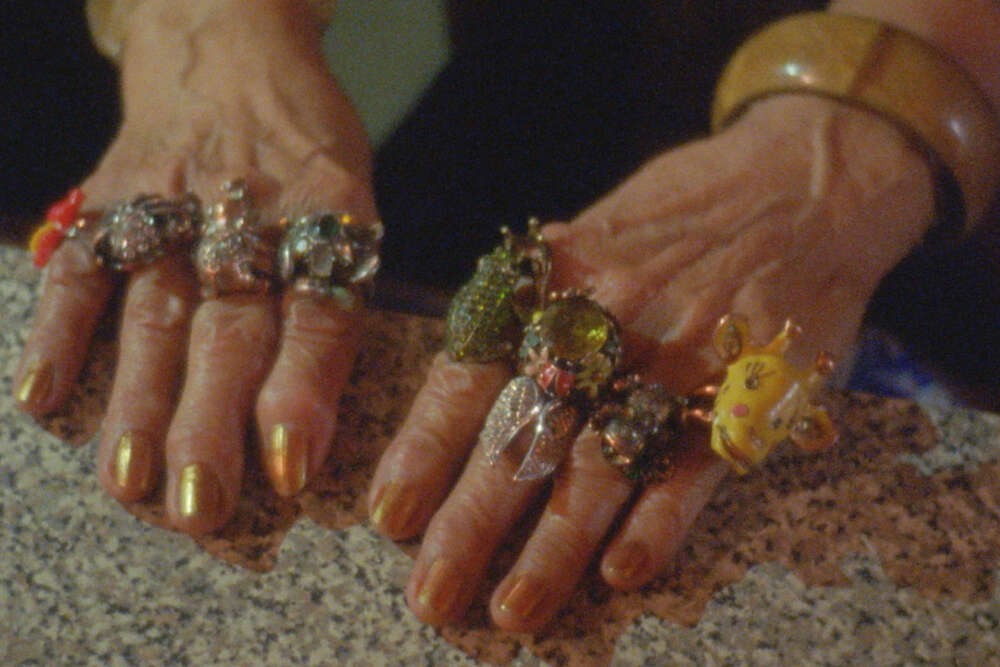 Caribbean Social Club is a project that captures the vibrance of a Puerto Rican club in Brooklyn through analog videography. The 16mm footage speaks to the remembrance of the venue and the nostalgia of a Puerto Rican generation established in the area prior to Williamsburg’s gentrification. The handheld shots of the club denote the spirit and welcoming atmosphere the owner, Toñita, shares with all her visitors. Toñita’s narration throughout the film expresses her view on how the place serves as a safe haven to turn sadness away, especially to those whose families were affected by the aftermath of Hurricane María last September. The combination of audio and moving image communicate the liveliness of a culture that resists and persists.