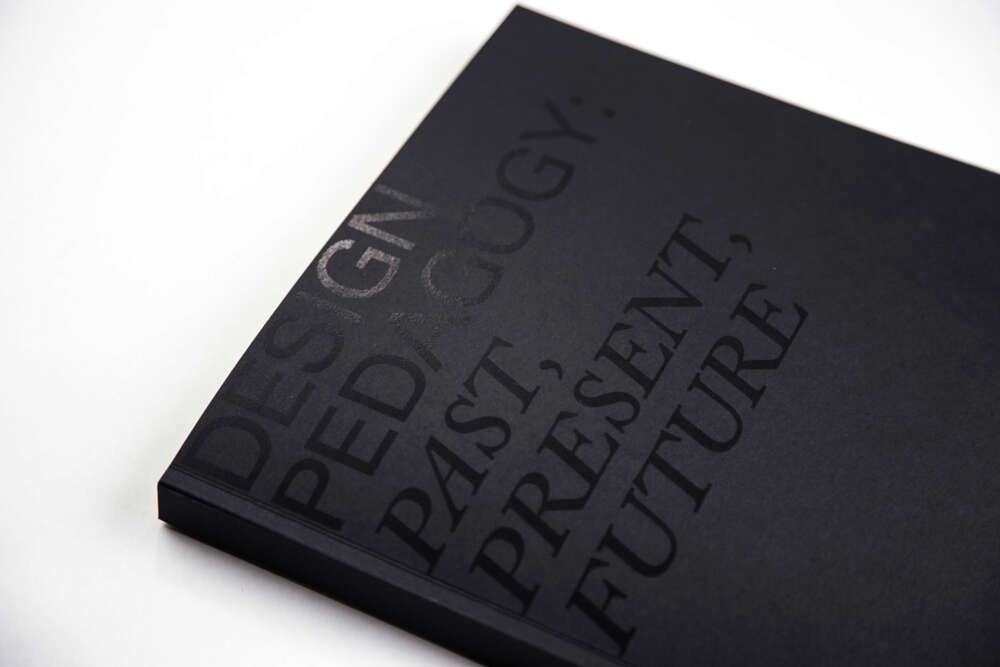 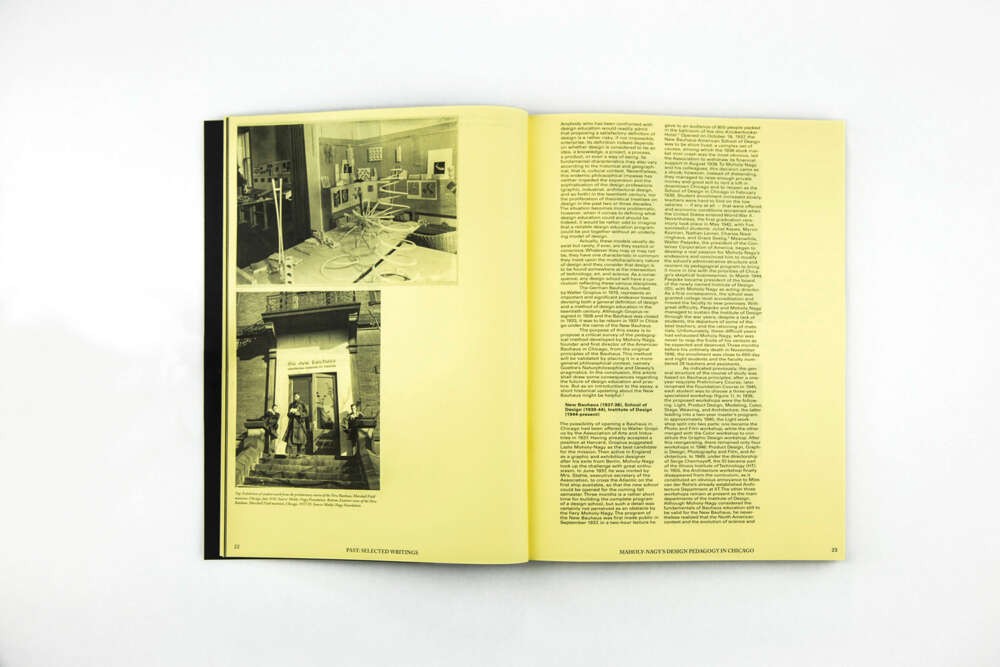 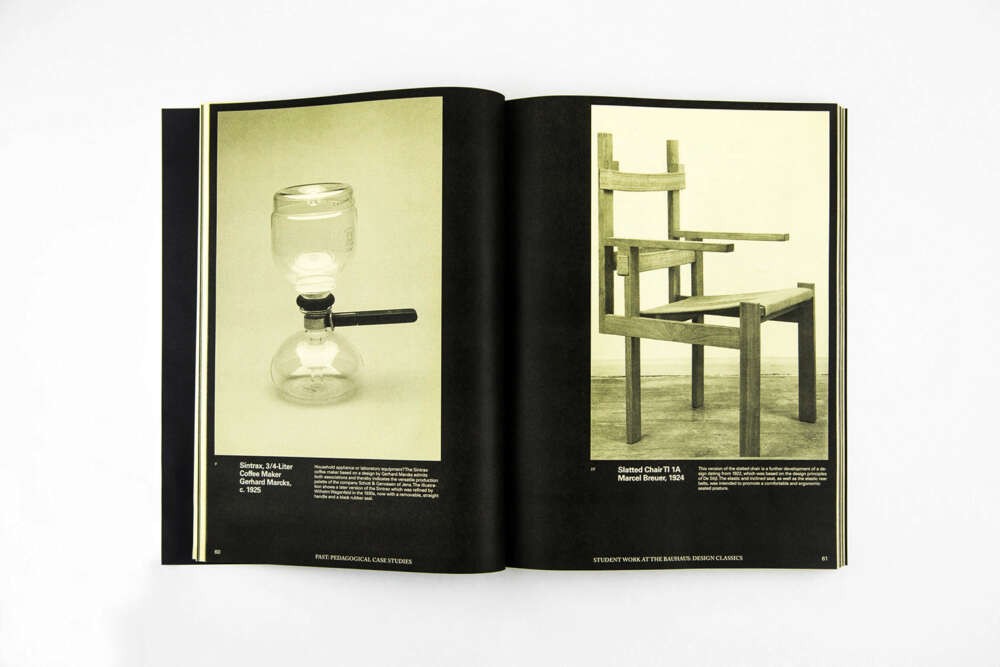 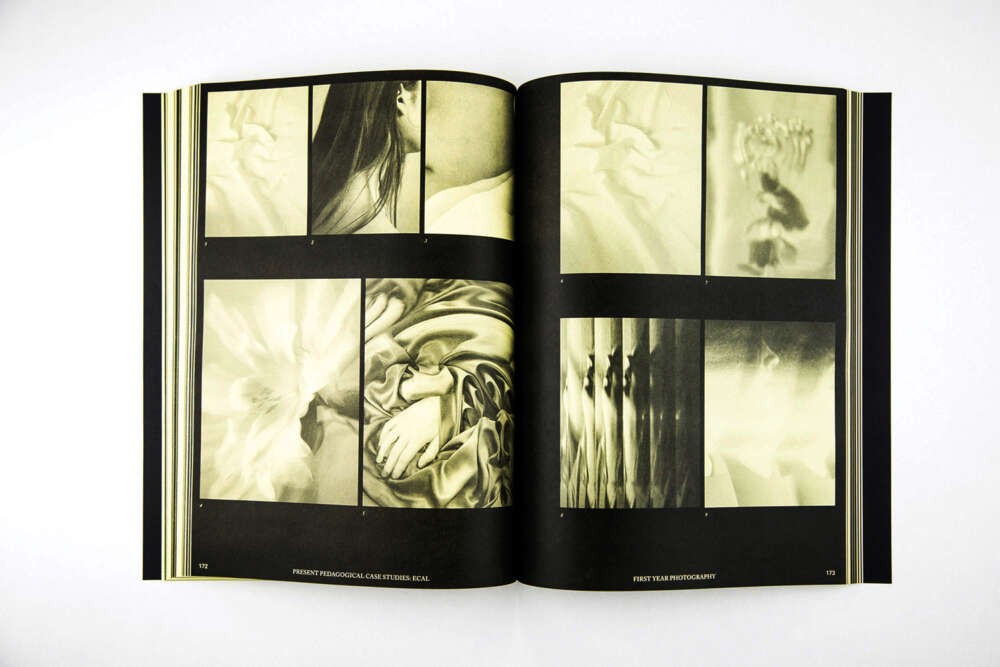 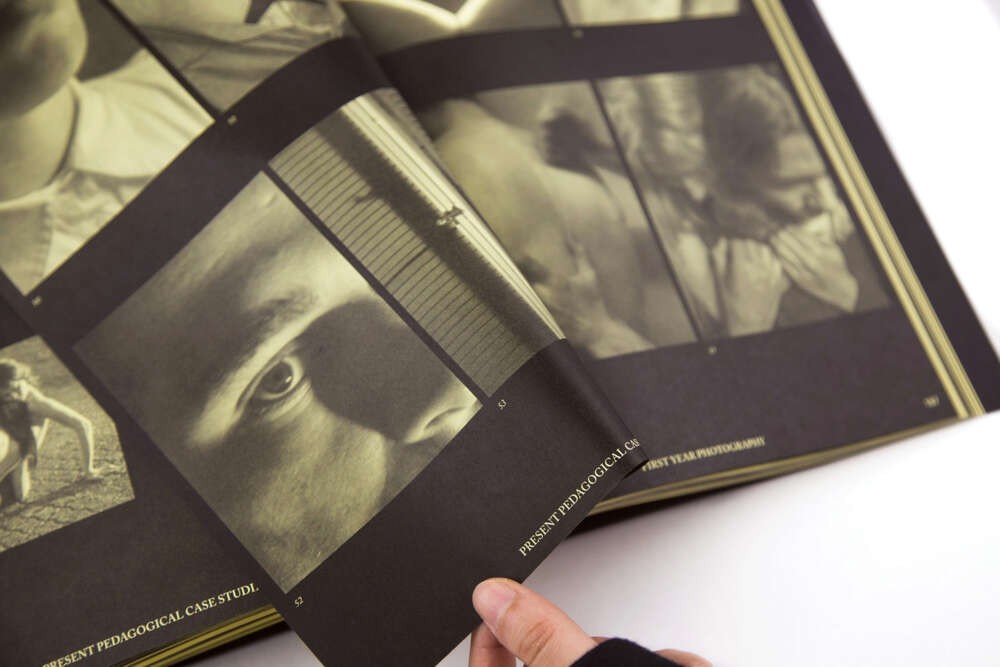 Design Pedagogy: Past, Present, Future is a printed book organized into sequential chapters. By doing so I provide a chronological look into Western design pedagogy by first presenting how design education was structured in the past before presenting how present-day pedagogy has been affected.

The Bauhaus emerged in response to the effects of the Industrial Revolution and emerging conditions of the modern world, and the legacy of its curriculum and pedagogy remains highly influential on design curricula to this day. I explore the Bauhaus’s effects on modern day pedagogy by including its history, class structure, and pedagogical case studies in the form of academic essays and student work from its programs.

The “future” section of my project takes shape in the form of a proposal. Given that the Bauhaus was erected in response to the social and economic conditions of 1920s Germany, I question why and how it remains the default model in post-2000s USA, and how we should be preparing designers for the future. I argue that foundation year standards should shift and change in a way that prepares students for an uncertain future where social, cultural, and ethical concerns are at stake with the development of technology.

I felt that it would only be fitting for my project to be set in varying weights of Universe and Caslon, as much of the book’s content is academic and centered on modernist schools of thought.