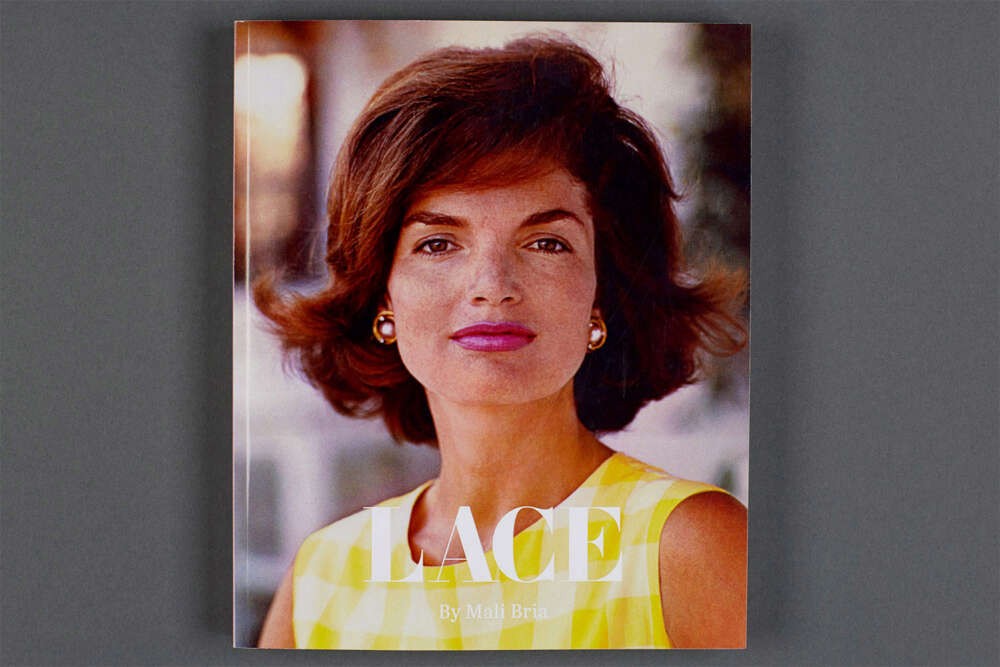 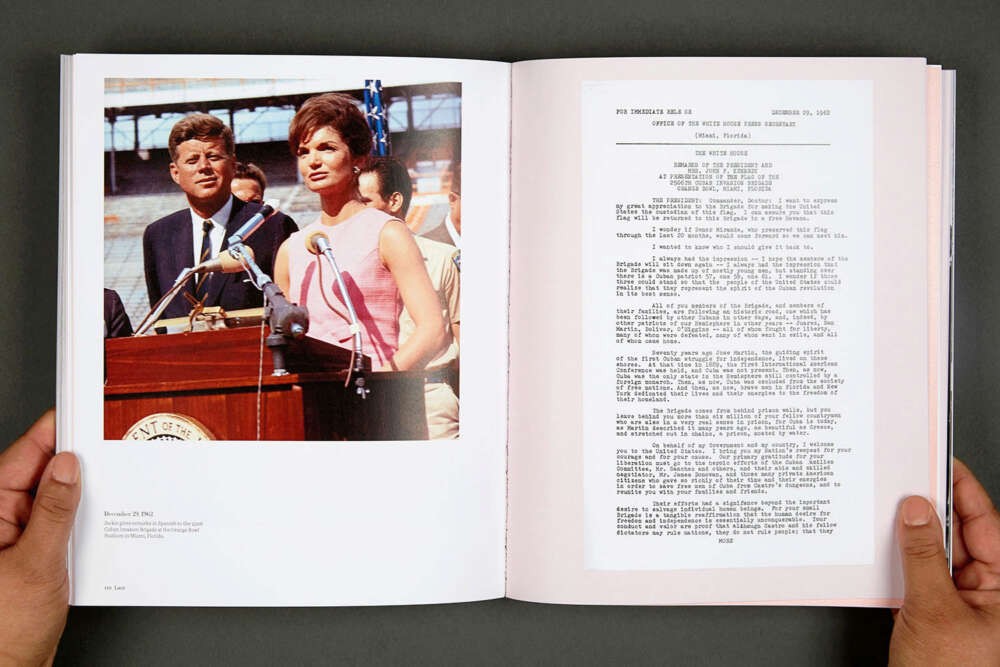 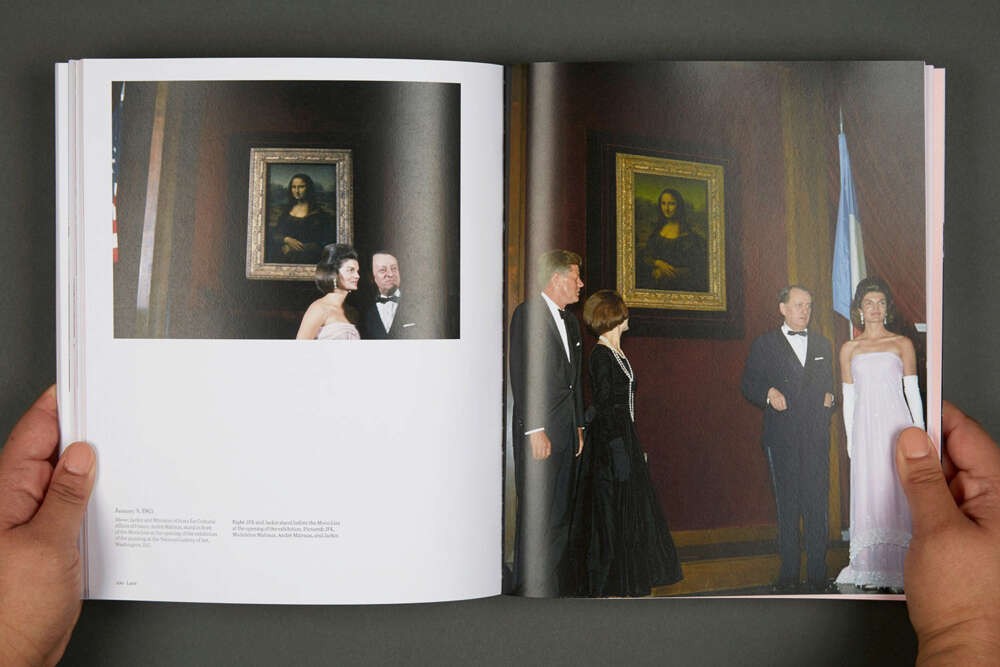 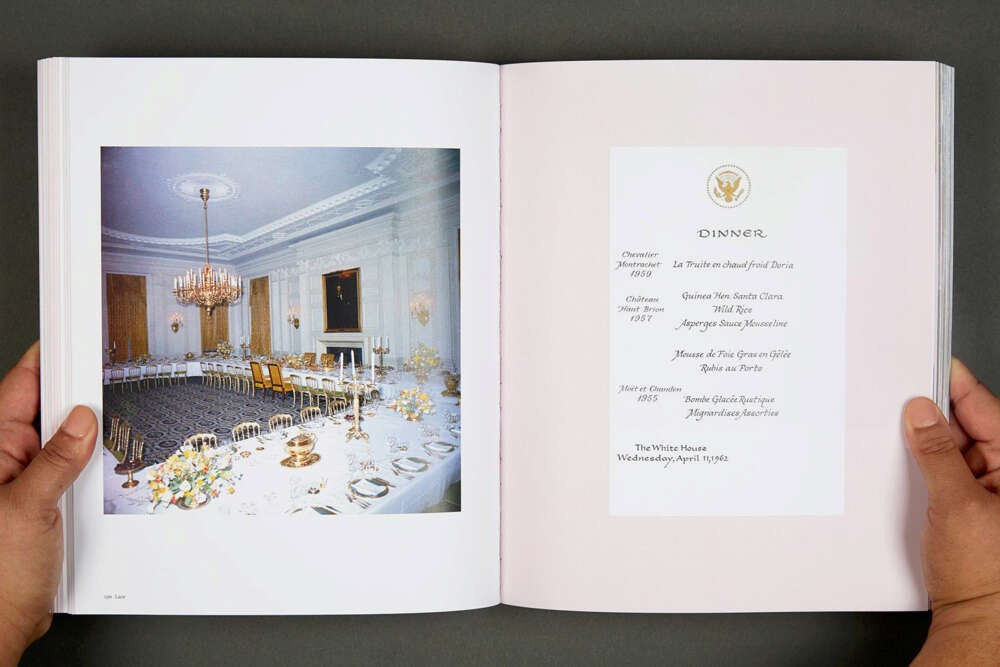 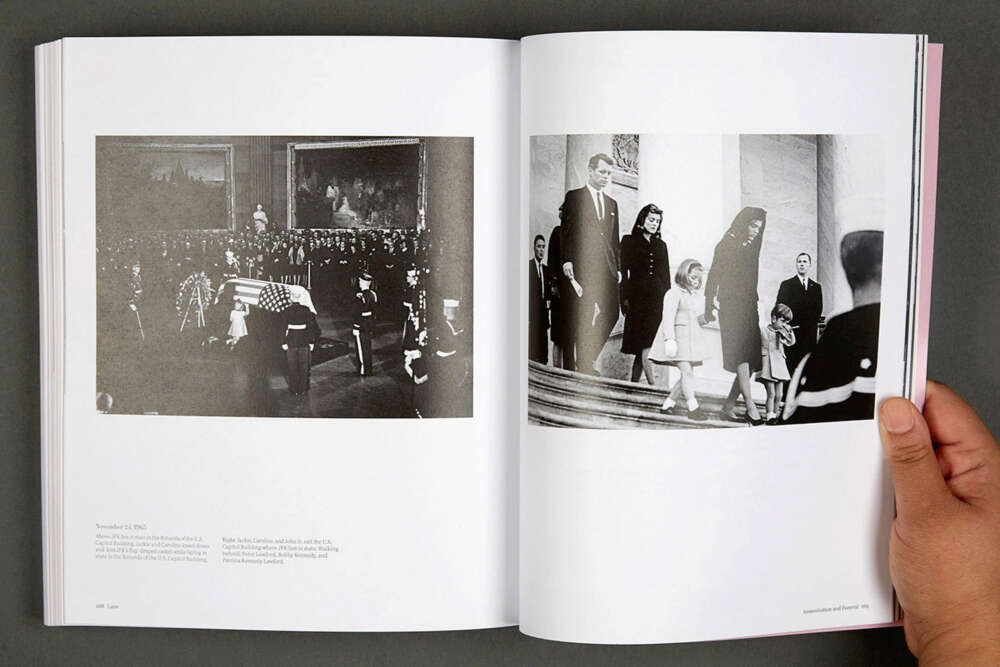 Jackie Kennedy was First Lady of the United States from 1961 to 1963. Jackie captivated America with her intelligence, beauty, and grace. She embraced the growing power of television by giving a first-ever televised tour of the White House to show her restoration, then planned the most elaborate funeral in history that brought together a nation as they watched. Never before were there such candid and intimate photographs used in high politics. As Jackie’s public image took on life of its own, she controlled her exclusiveness through selecting reporters for interviews and dictated release dates.

Lace, which was Jackie Kennedy’s Secret Service code name, is my 300-page, coffee-table book. Lace combines photos and documents from the John F. Kennedy Presidential Library and Museum’s archives to highlight Jackie’s accomplishments as First Lady that made her a political asset to JFK. Each chapter starts with an introduction that I wrote myself and provides a unique insight to Jackie’s time followed by photos and documents in chronological order. As a nod to Jackie’s many pink outfits, I use pink paper as chapter openers and background of document pages. Modern versions of 1960s’ type-faces that were used in magazines of the time represents the countless covers she appeared on.

Over 55 years later, Jackie is still relevant and provides a high standard of comparison for First Ladies. My hope with Lace is that we remember Jackie not just as a fashion icon, but the critical role Jackie played and the lasting impact she made.