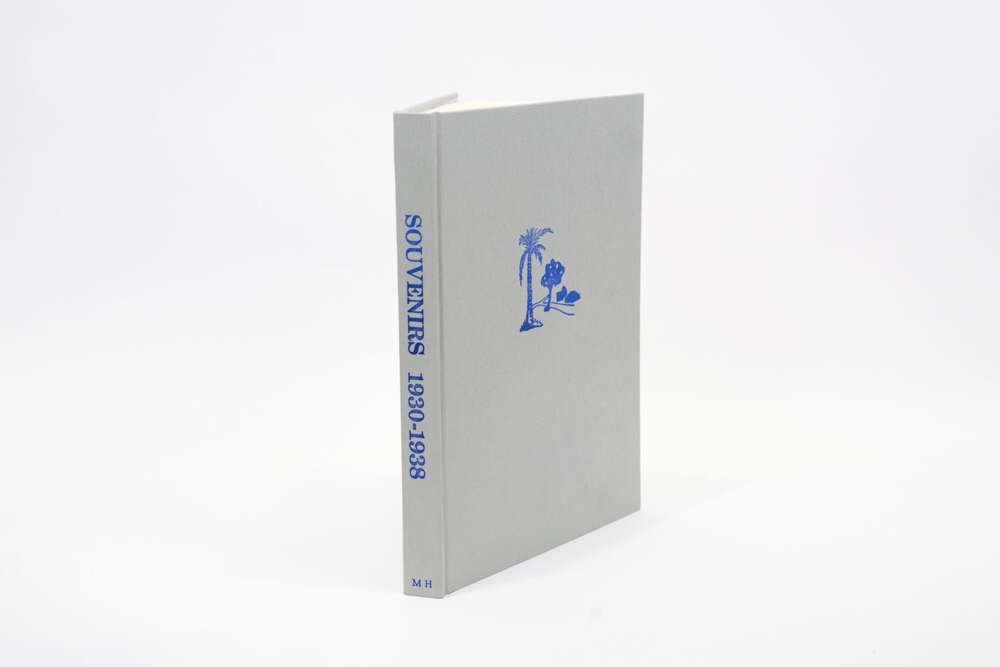 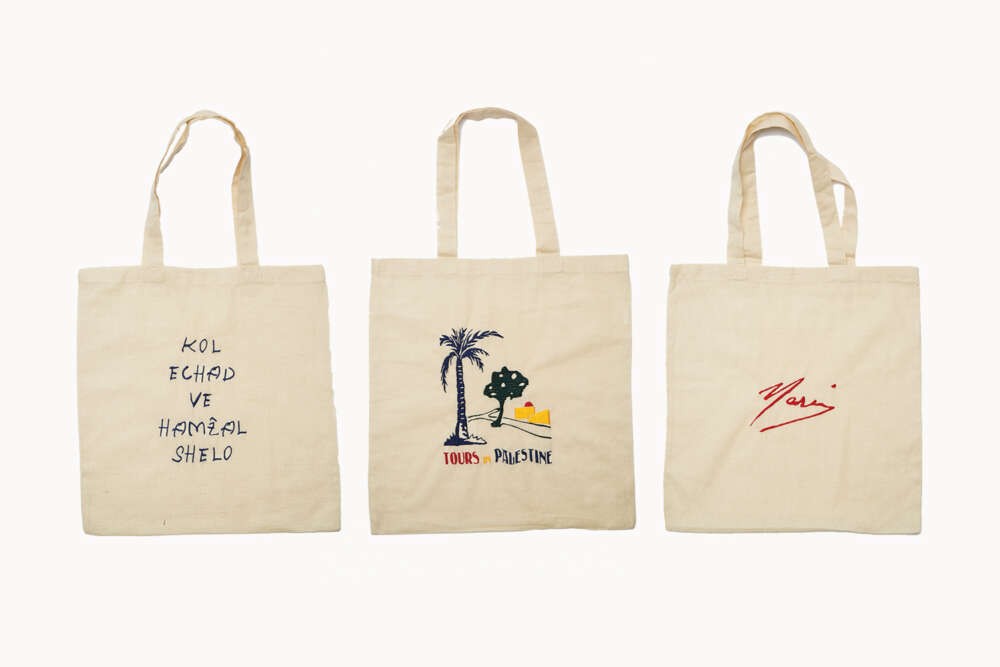 How can we miss someone we did not know?

A few years ago my aunt showed me photos of my grandfather, Marius Meir Arama. Most of the images depict him in his twenties and early thirties, when he was roughly the same age as I am now. He passed away before I turned three, and since I grew up in New York and he in Israel, we only met twice. I was intrigued looking through the photographs, seeing the story of the grandfather I never knew. I began the journey of exploring his life story, and became fascinated by the idea of a memory of someone you don’t remember, yet feel an absence for. My family had spoken about our similarities—he had even chosen my first name, and my Hebrew name, Meir, is his. This endless longing and my lack of familiarity with him was my drive to create Souvenirs, a travel journal that details his life.

The story of Marius is one of many voices heard in the ethos of the Jewish immigrant in the early 20th century. Born to a middle-class family in Salonika, he took a leap towards life at the dawn of his adulthood by leaving for Palestina, the land of milk and honey. Facing the challenges of starting a new life in a country that would eventually become Israel, my grandfather laid the foundations for my family.

Growing up between New York and Israel I constantly felt neither here, nor there. In New York, I felt like an Israeli and in Israel, I felt like an American. Unfolding my grandfather’s story I found myself relating. What is unseen is eternal.