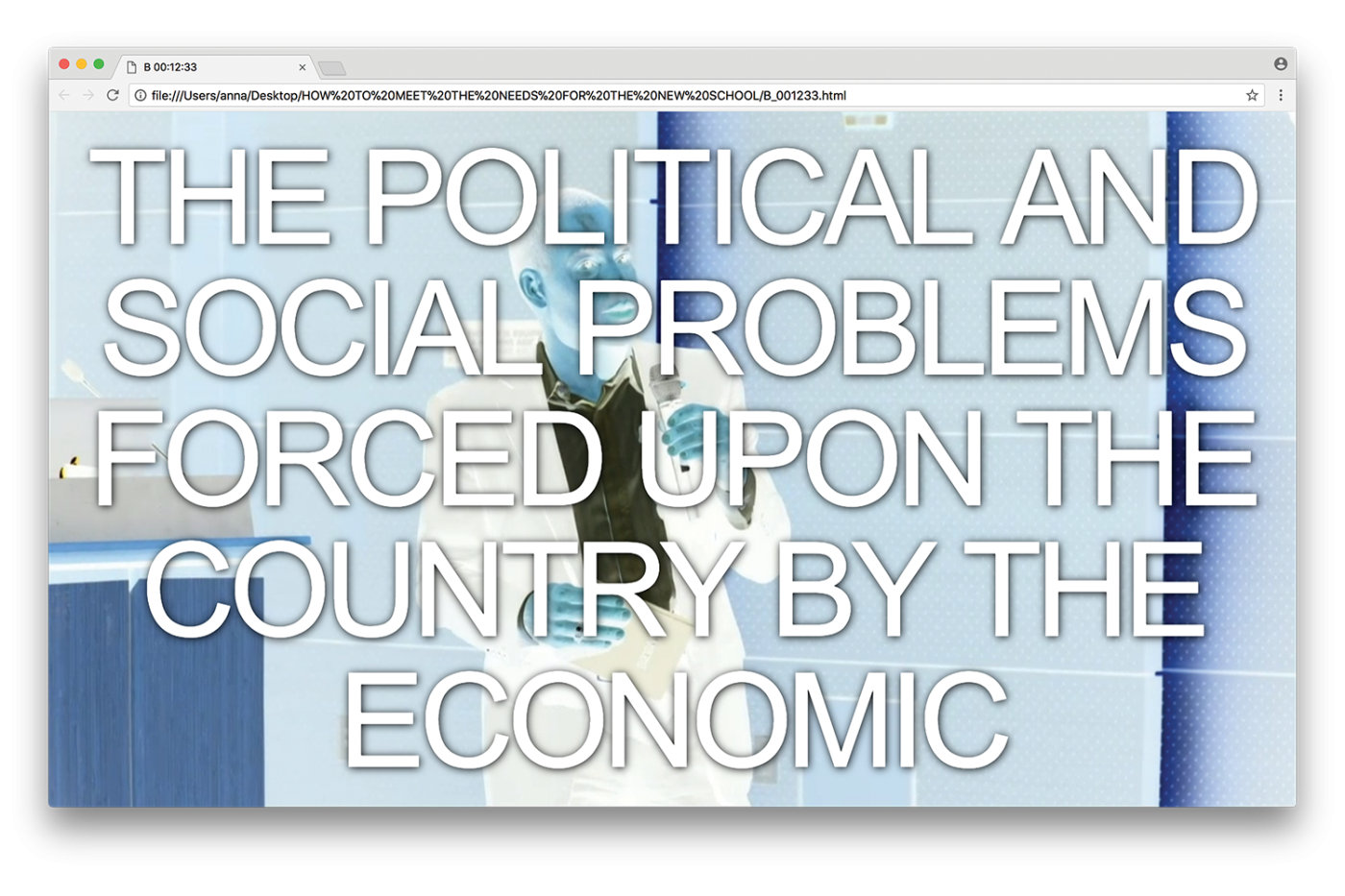 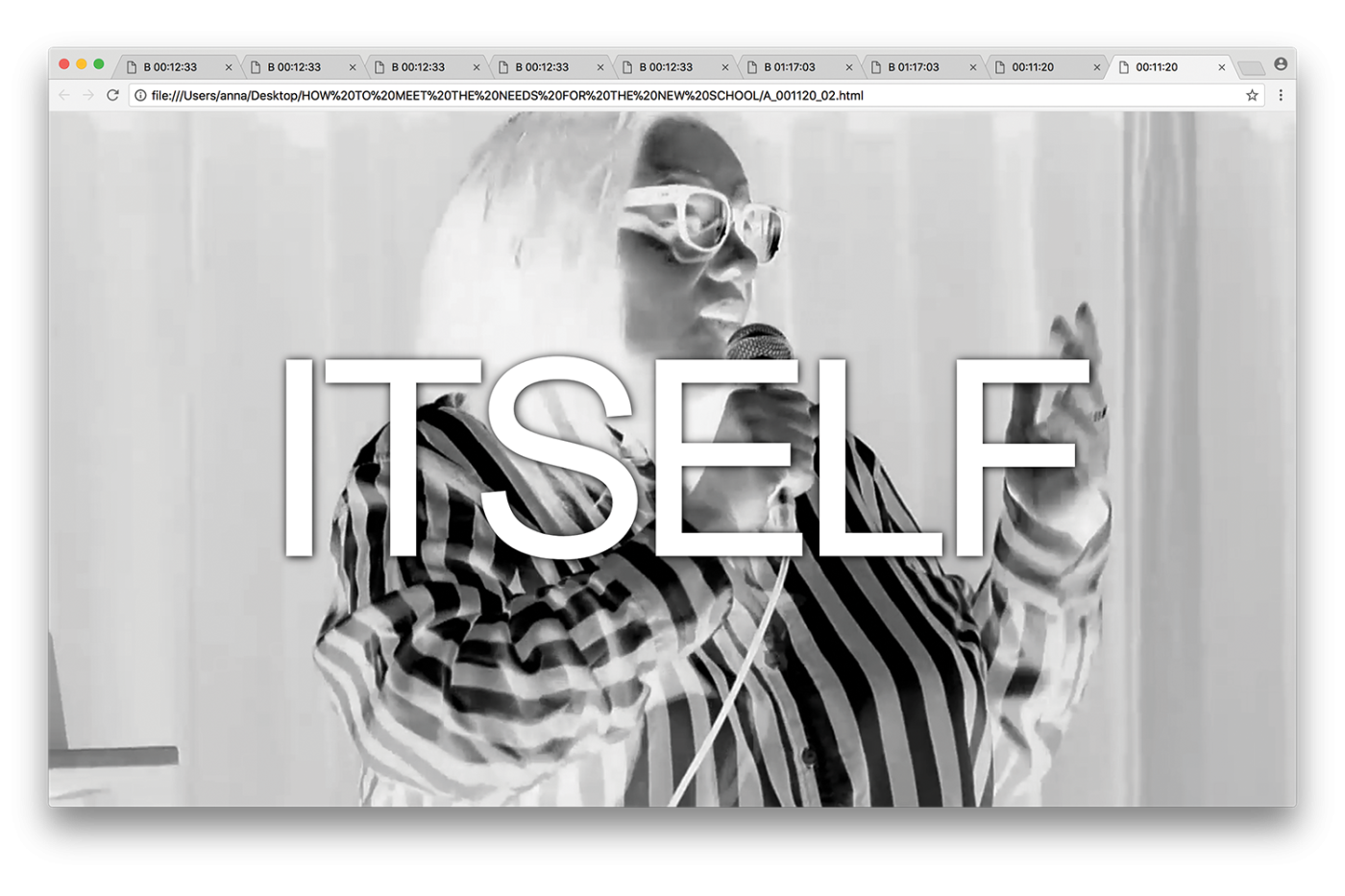 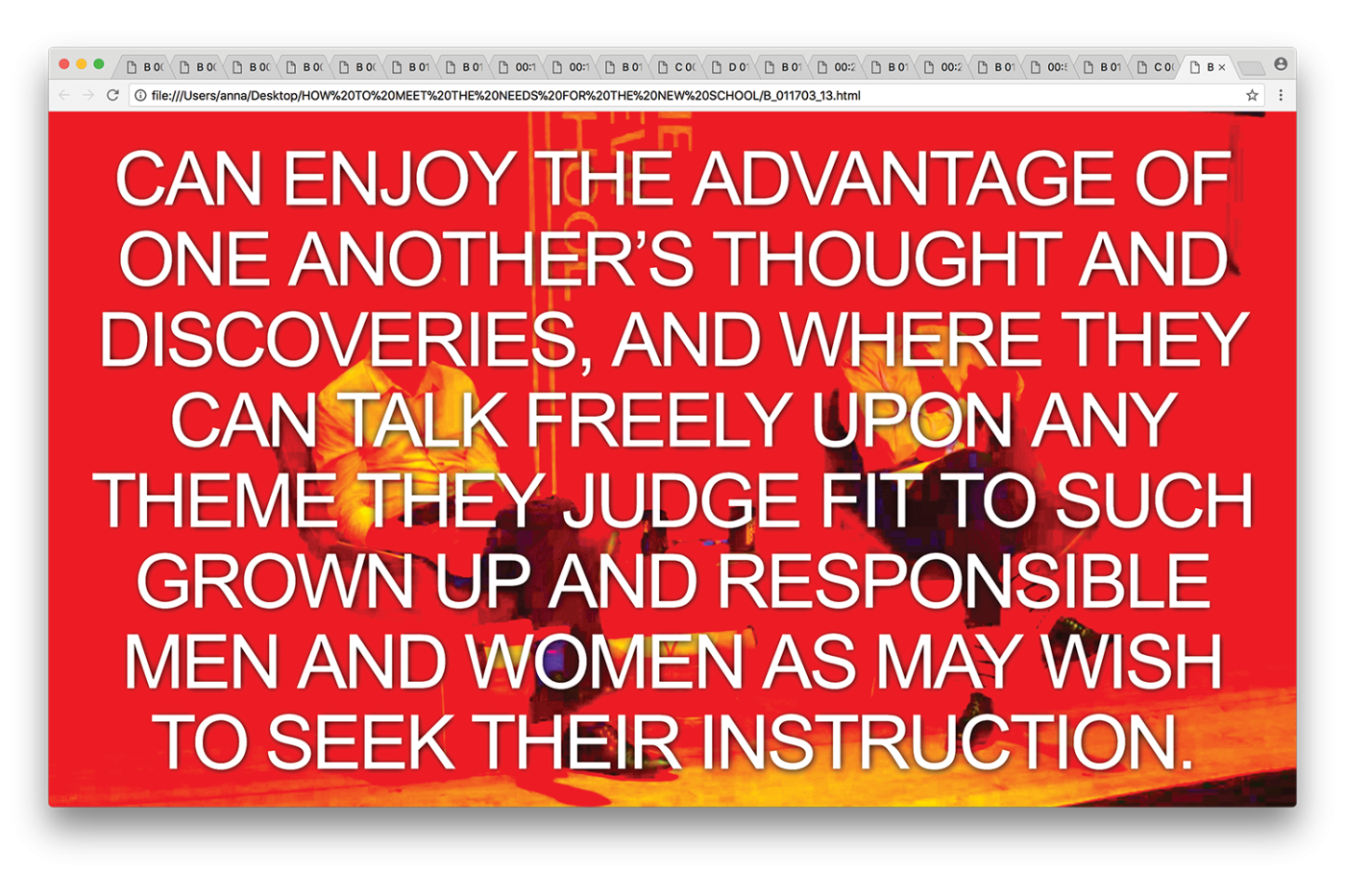 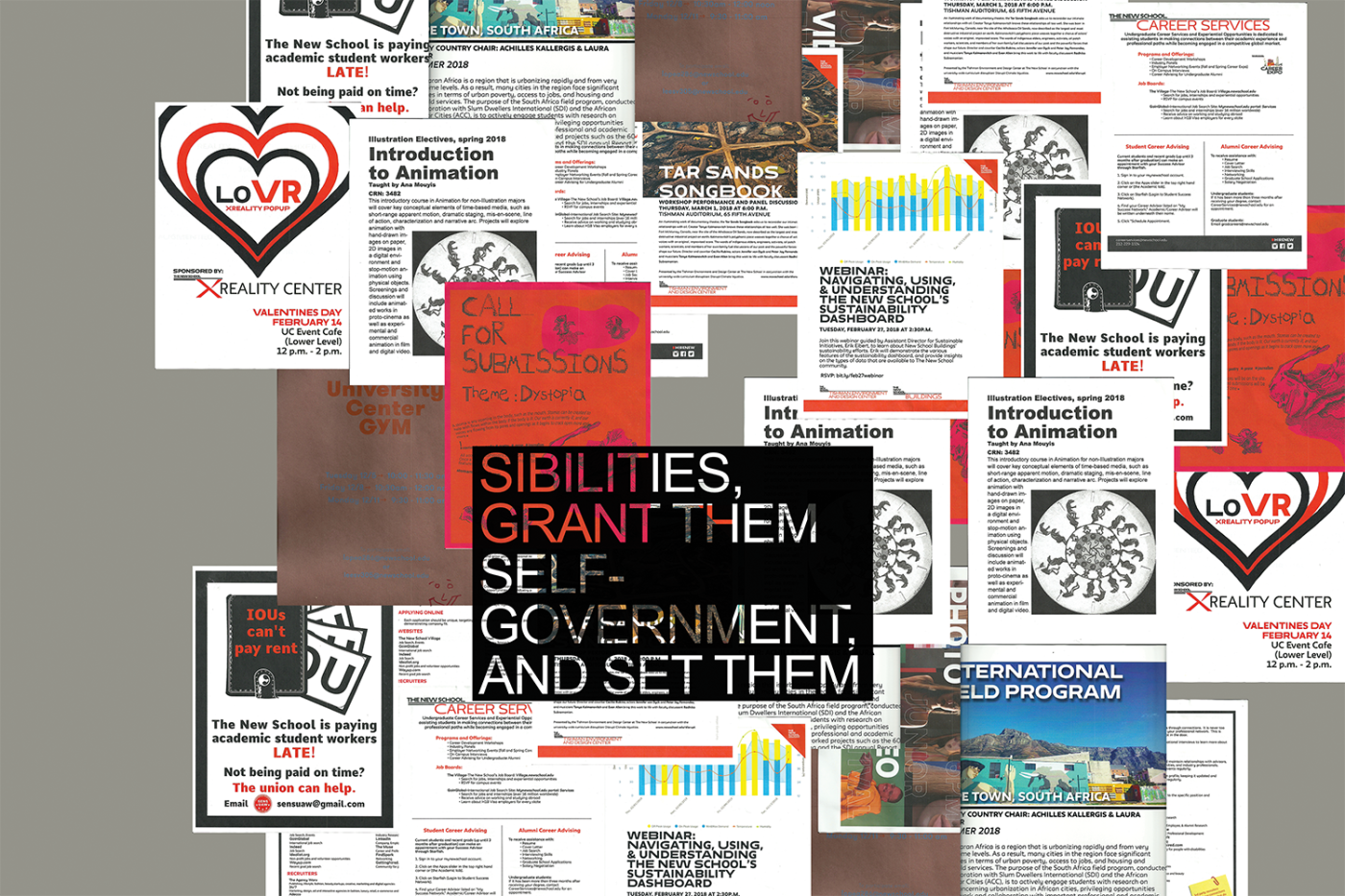 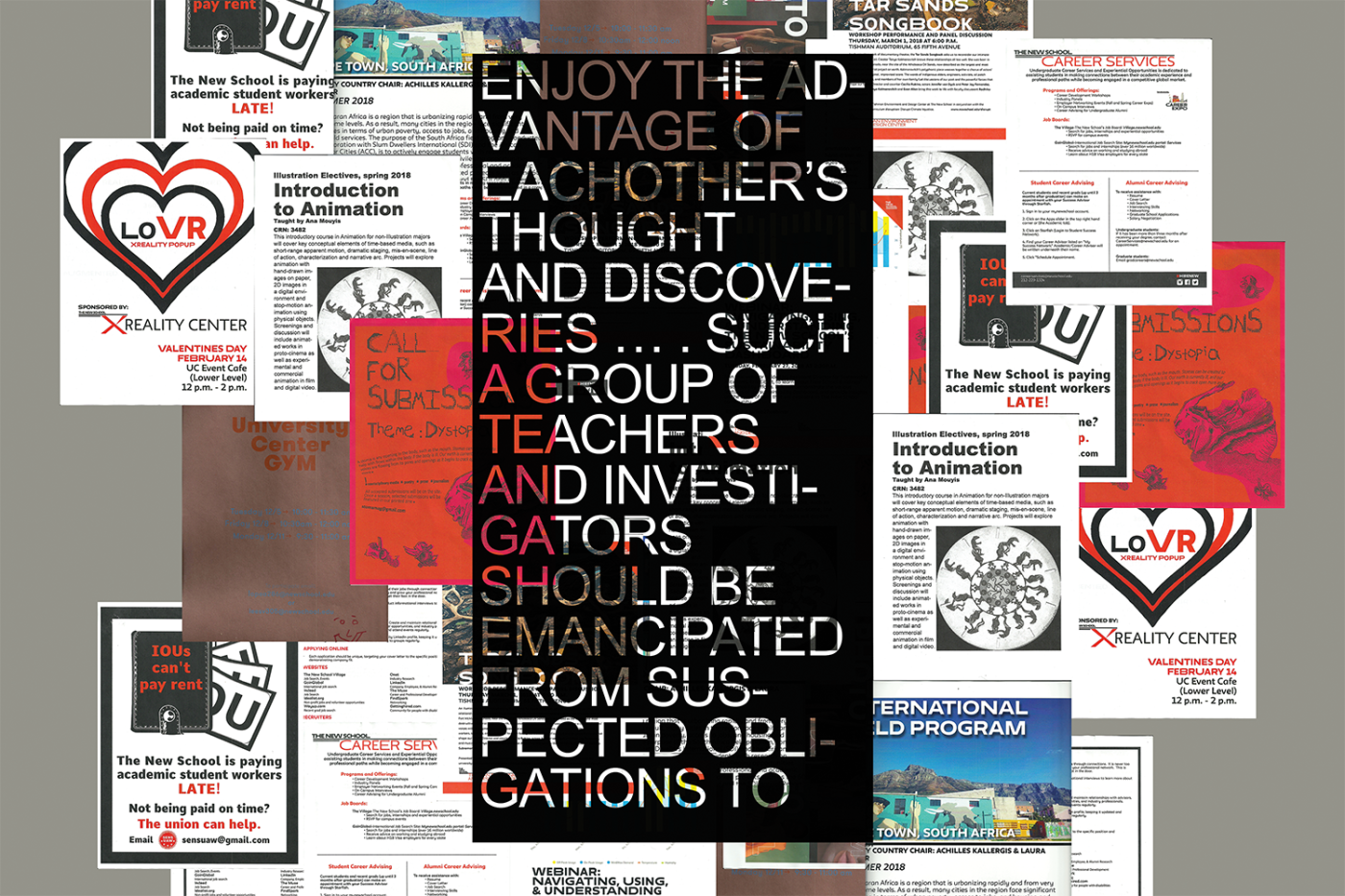 The New School was originally founded in 1919 as The New School for Social Research as an alternative to traditional universities. In A Proposal for An Independent School of Social Science for Men and Women, the founders drafted a manifesto that called for an open curriculum, minimal hierarchy, and free discussion of controversial topics. They criticized outmoded ideologies and argued for a reconsideration of long accepted truths.

Today the New School is proud of and claims to build upon its progressive past, but the majority of the experiences of current students and teachers seem to suggest otherwise. Many have voiced that the New School has strayed away from its founding ideals and has become increasingly corporatized along with the rest of higher-education in the United States. As an attempt to engage with the school community, President Van Zandt and Provost Tim Marshall hold biannual town halls to talk about issues such as institutional diversity and financial planning. Instead of providing any semblance of transparency, the Q&A segments of the town halls reveal the disconnect between the administration’s rhetoric of progressive ideas and their often regressive practices.

By adapting the Situationists’ technique of détournement, I appropriate existing material from the New School to criticize and subvert messages from the university. Town hall recordings, school flyers, and the original New School manifesto are chopped, reconfigured, and overlaid with each other to produce two new bodies of work.