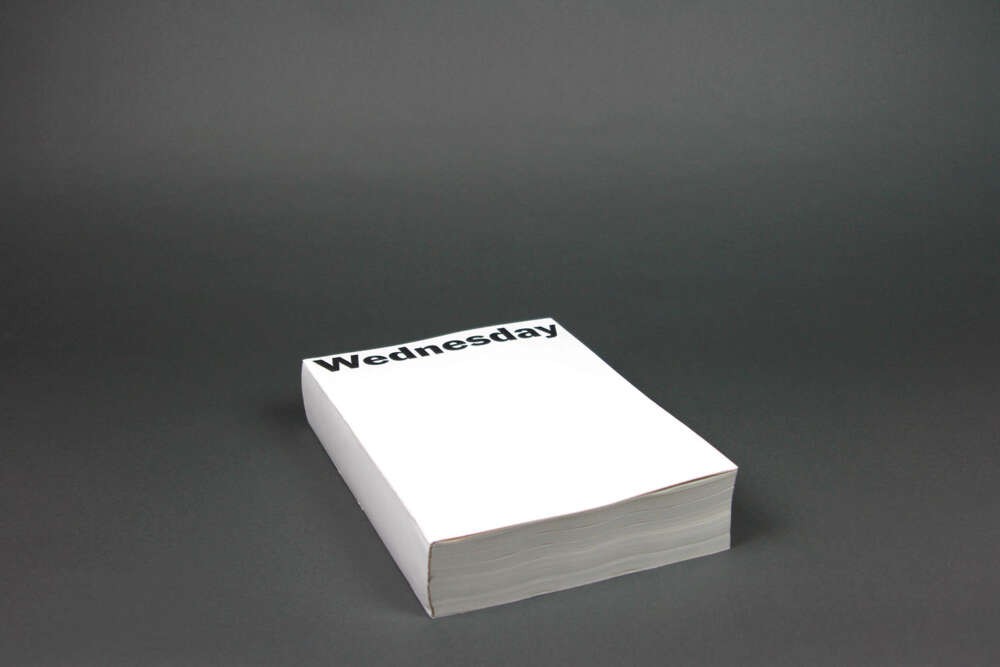 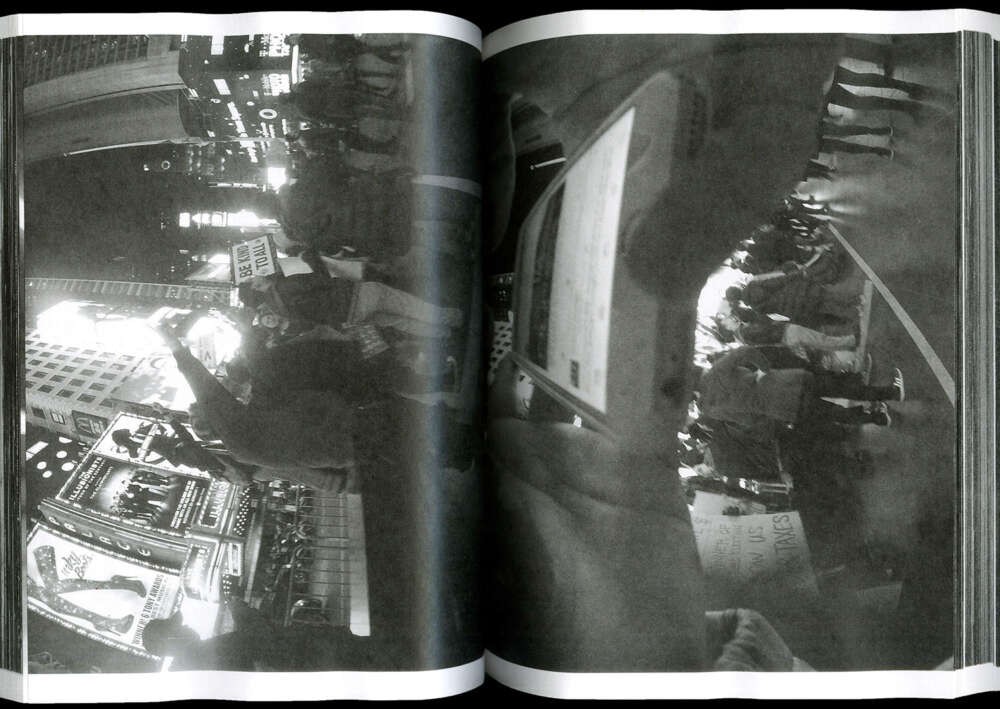 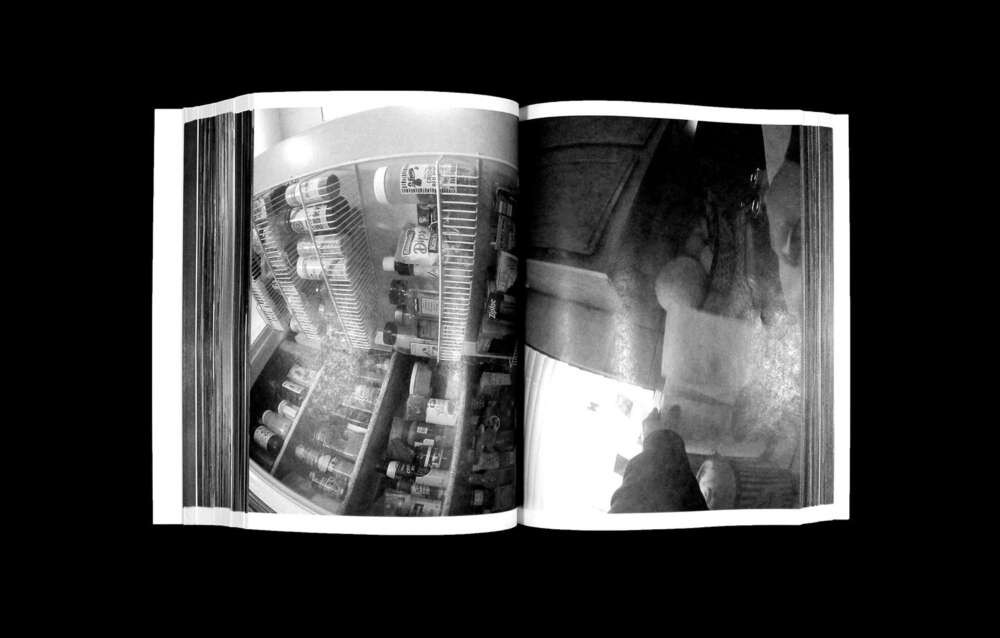 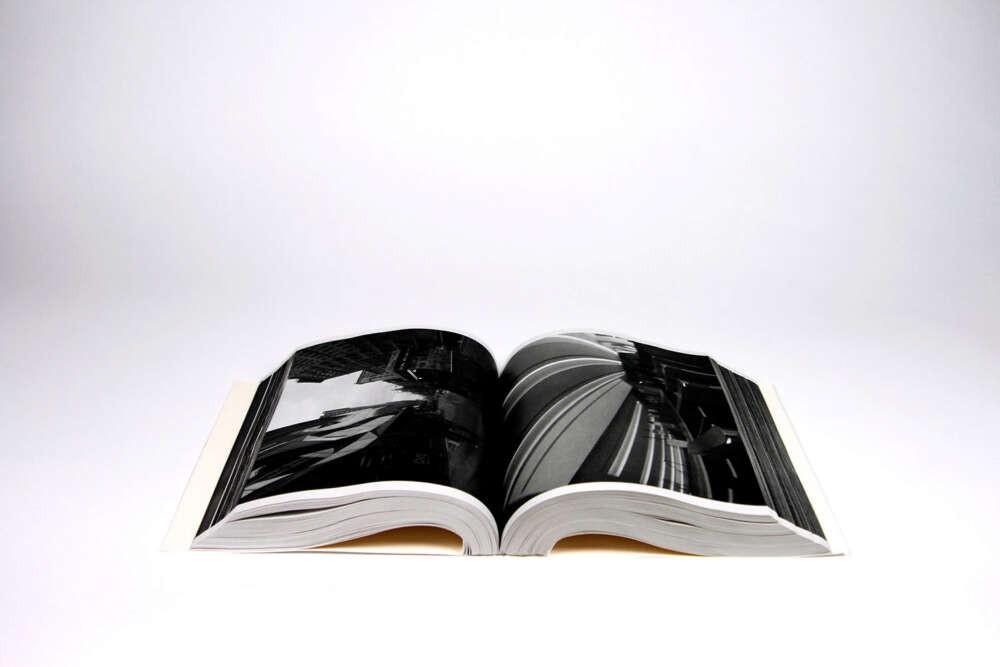 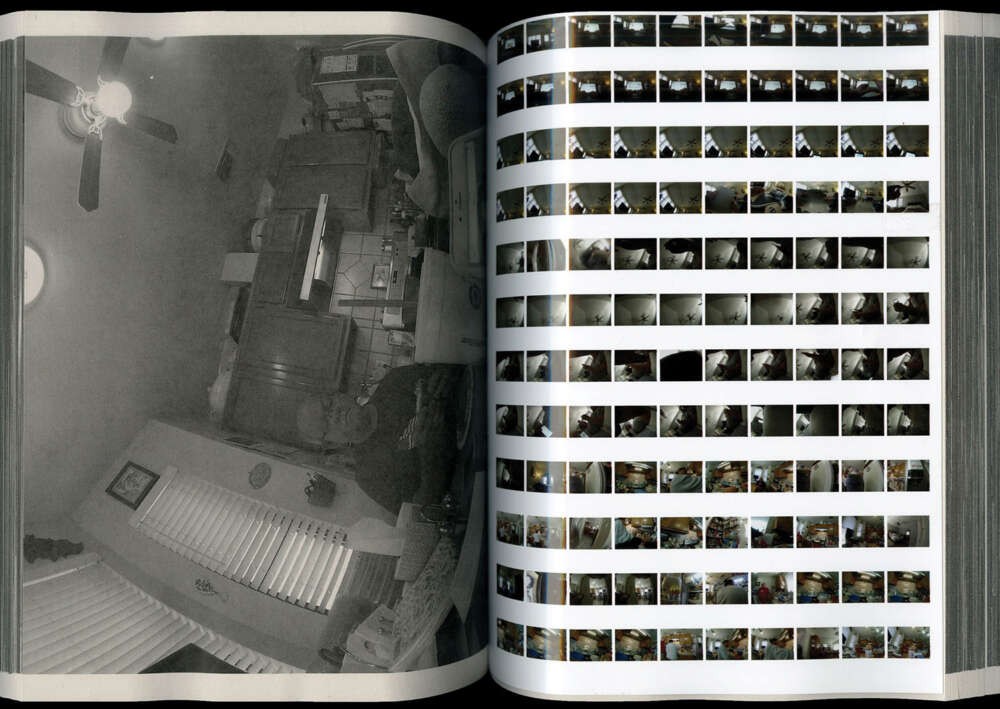 Stemming from the transformation of post-modernism to the ubiquity of reality television, surveillance has always been in the forefront of our everyday lives. In order to subvert and bring to light some of the ways in which we are being watched every day, I have strapped a camera to my chest and captured images every 60 seconds for two hours on Wednesday for six weeks. By using themes of the panopticon and The Allegory of The Cave, I wish to highlight on a deeper level the extent in which we are being watched.

Through an anthropological and psychological framework, the viewer will gain insight into the world of watchfulness and surveillance in the US. Accompanied by a manifesto regarding self-surveillance and its subverts, I will set a tone for over 700 images of my first person illusion of reality on Wednesday. The publication is reminiscent of a phone book both in scale and dimensions, which speaks to the relationship of society and visual culture. By using cheap and fast printing methods, the scale of this publication grows exponentially, offering the viewer a wider view of my first person illusion of reality. This speaks to my parents’ Cold War generation paranoia of being watched or bugged; and my own generation’s narcissism where it bugs us to not be watched.