Parsons School of Design
BFA Communication Design
Thesis 2017
How ______ Are You?
Katherine Cheng 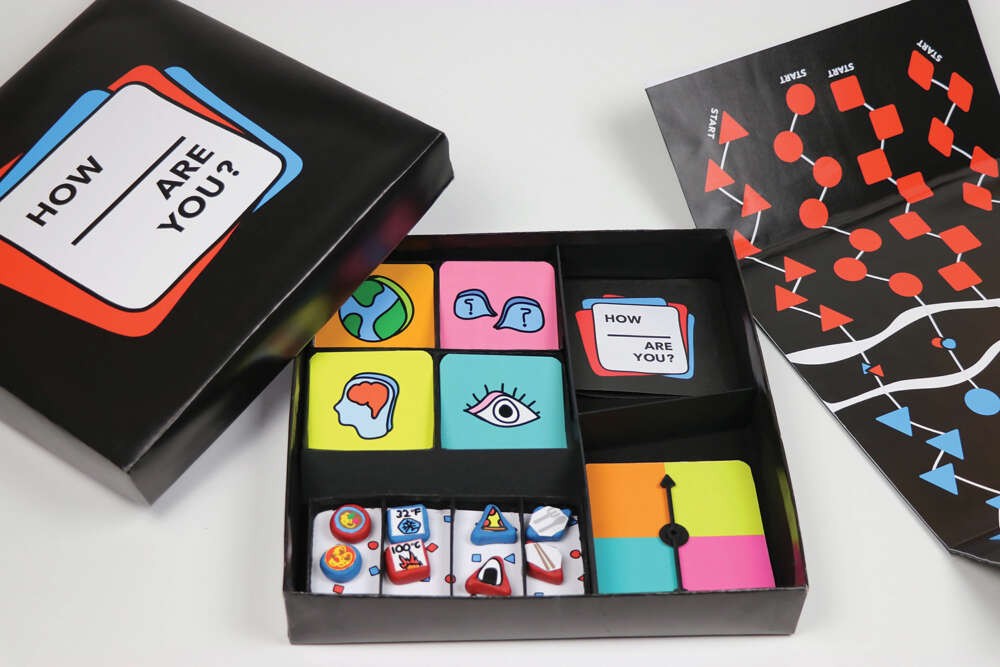 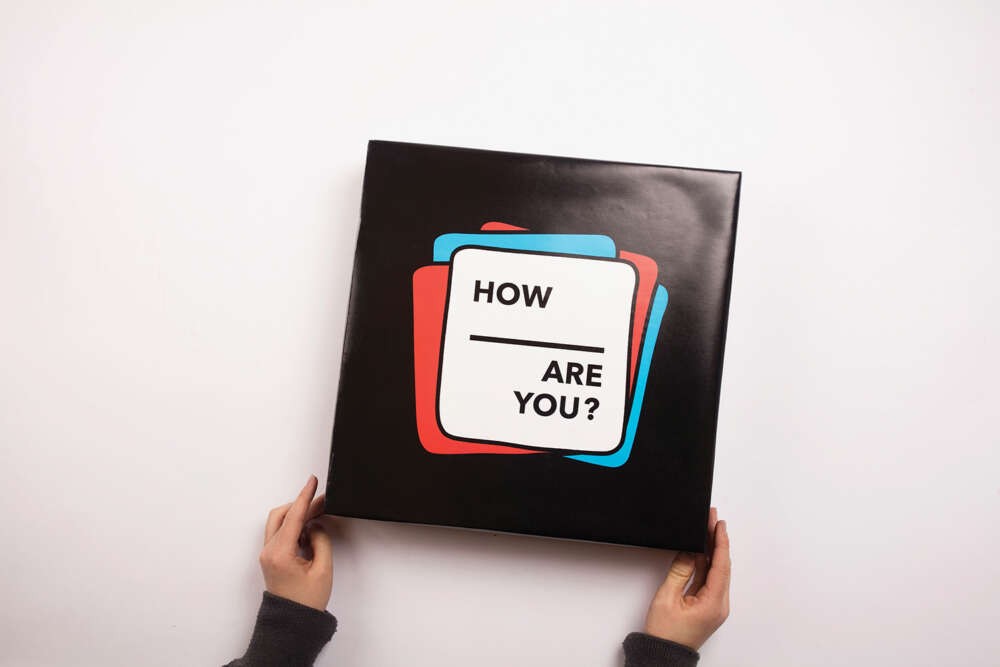 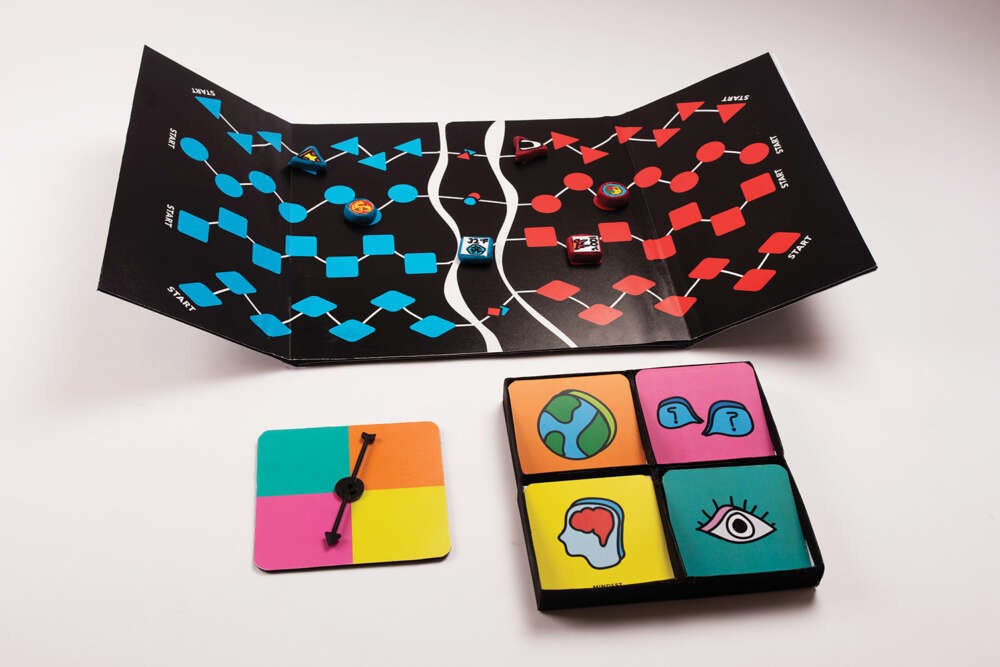 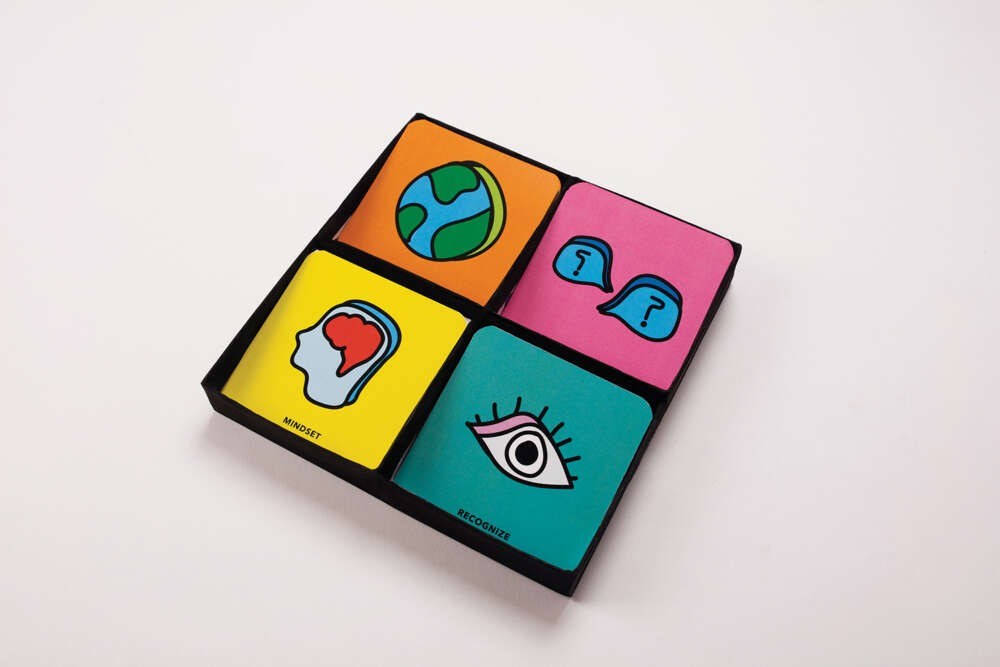 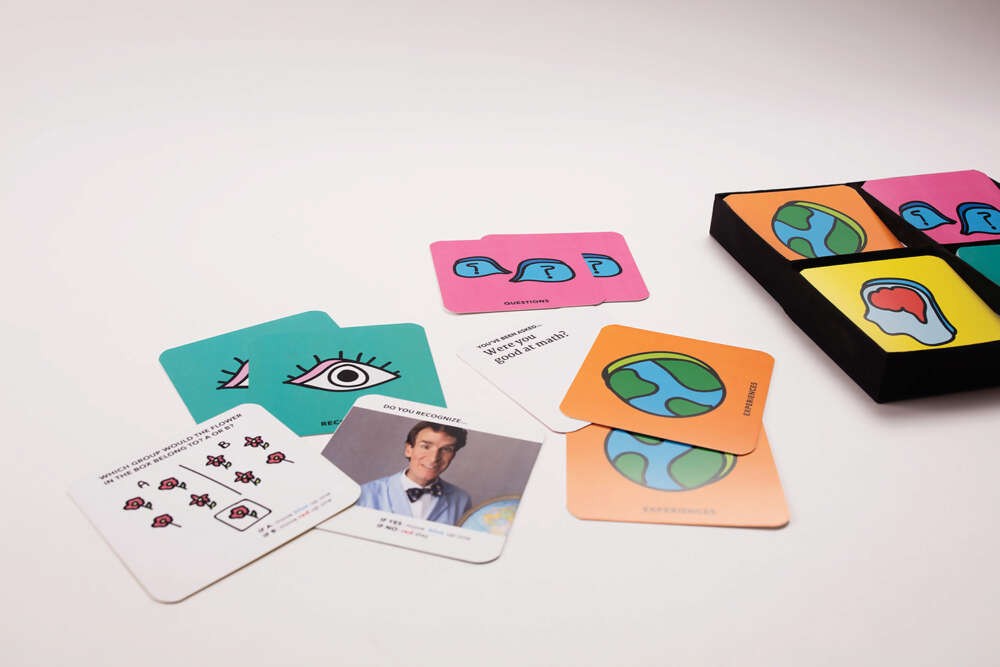 How Are You? aims to break this divide by raising awareness and gaining knowledge of the differences and similarities in both cultures through play. As the majority, White Americans can be ignorant of the minority experience. Asian Americans can focus on the disadvantage of their lives and ignore the positive impacts of being influenced. How Are You? helps people of all races understand each other by seeing similarities and differences of both cultures.

While playing, players answer questions together as a group to find out how influenced they are by both Asian and American cultures. Players answer from four categories, and depending on the answers the board game reveals how these cultures influence each other through game play. We live in a large melting pot in America where every culture is exposed and influences each other, often unnoticed. By the end of the game, stories and memories are shared to build empathy and bring people together. Players become aware of each other’s experience in the world. Through stories and memories, players show how each culture impacts and contributes to the multi-cultural American society today.