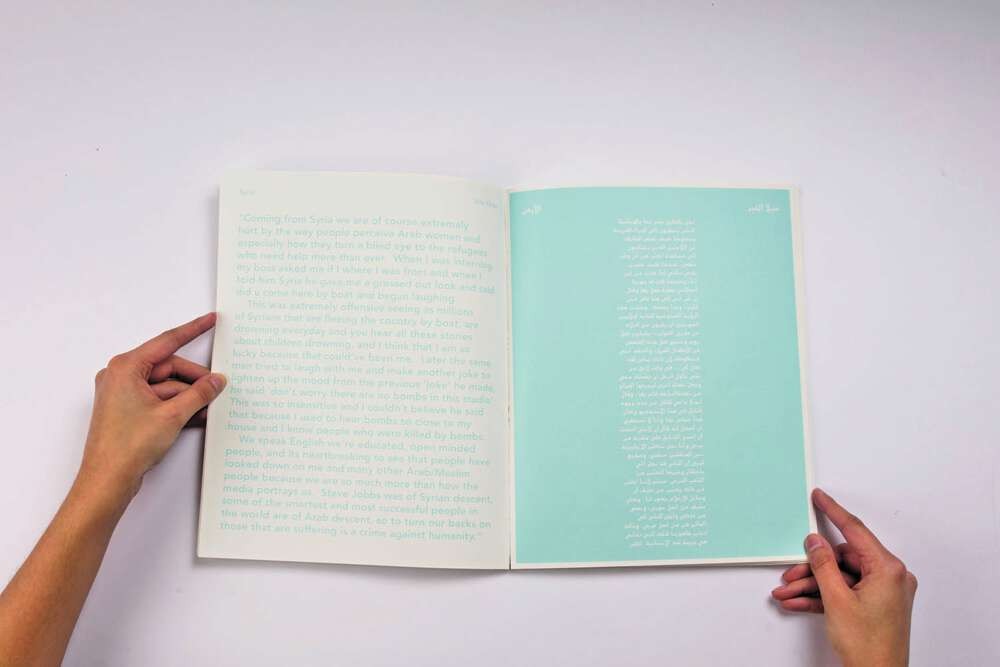 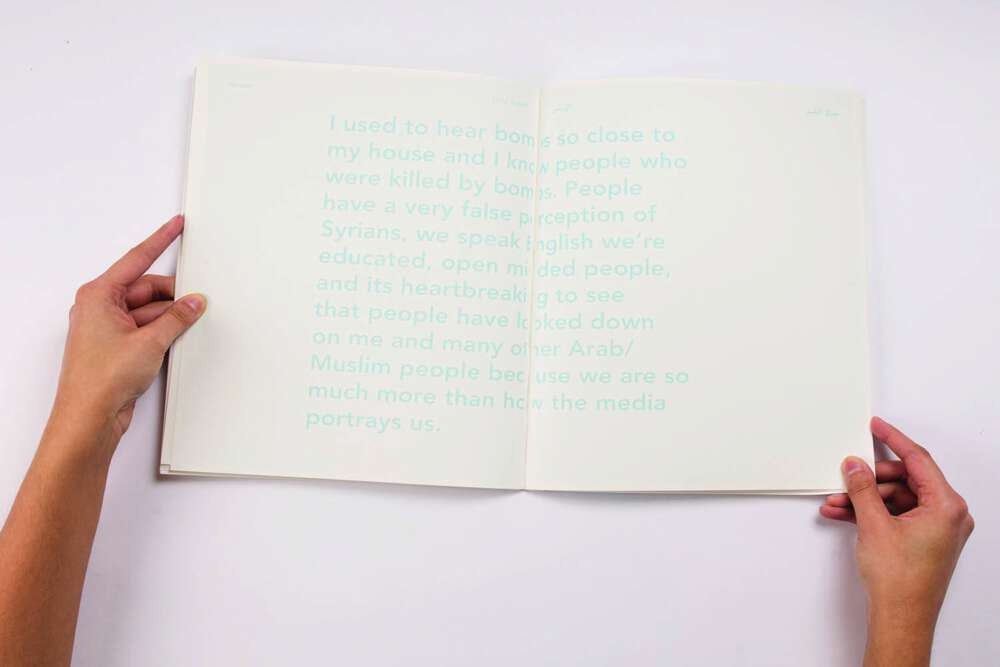 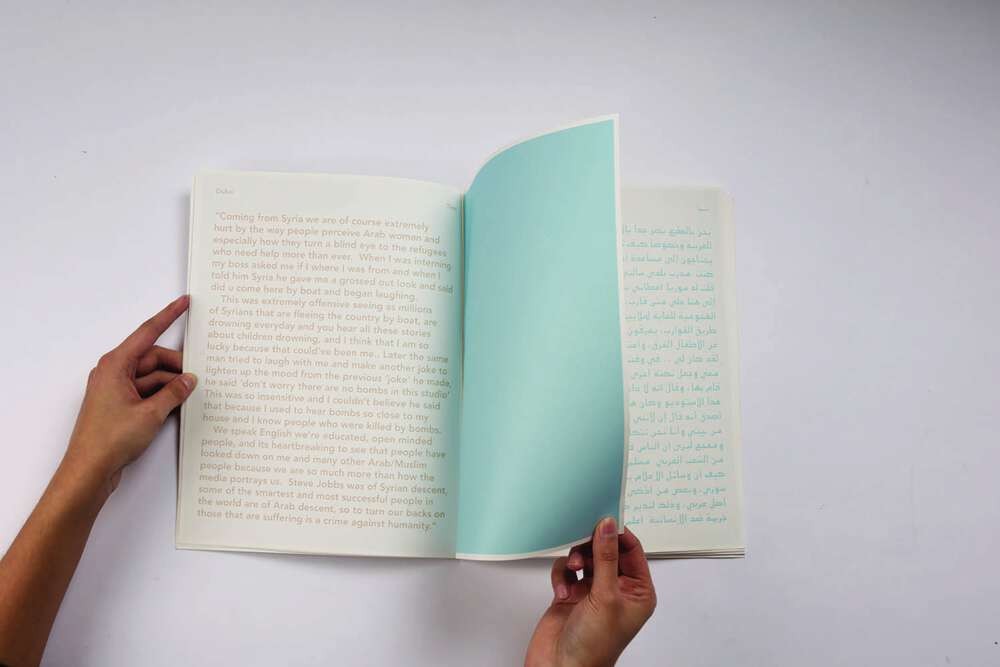 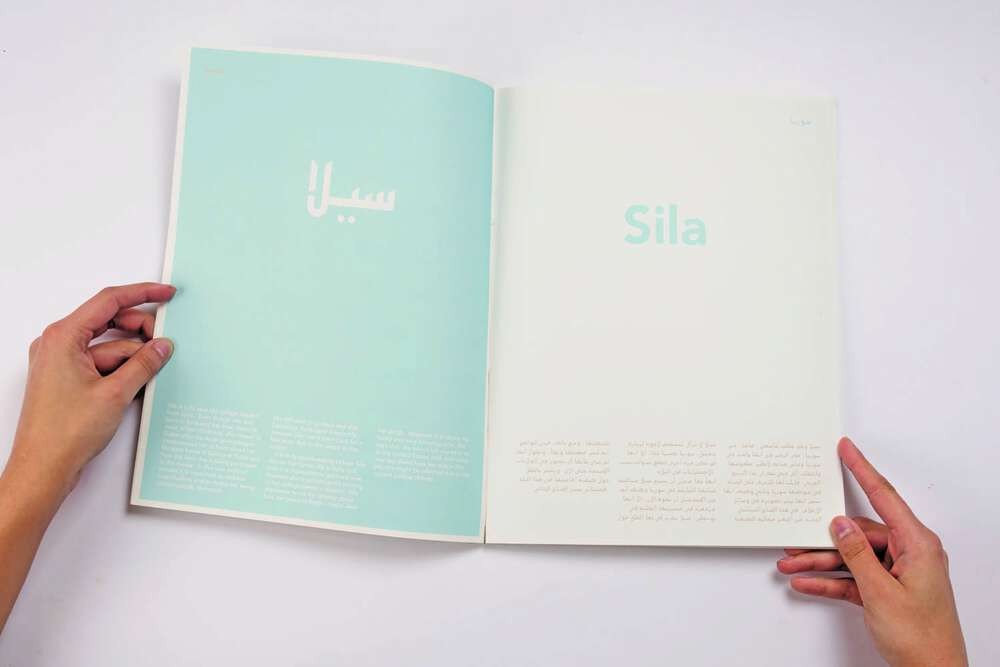 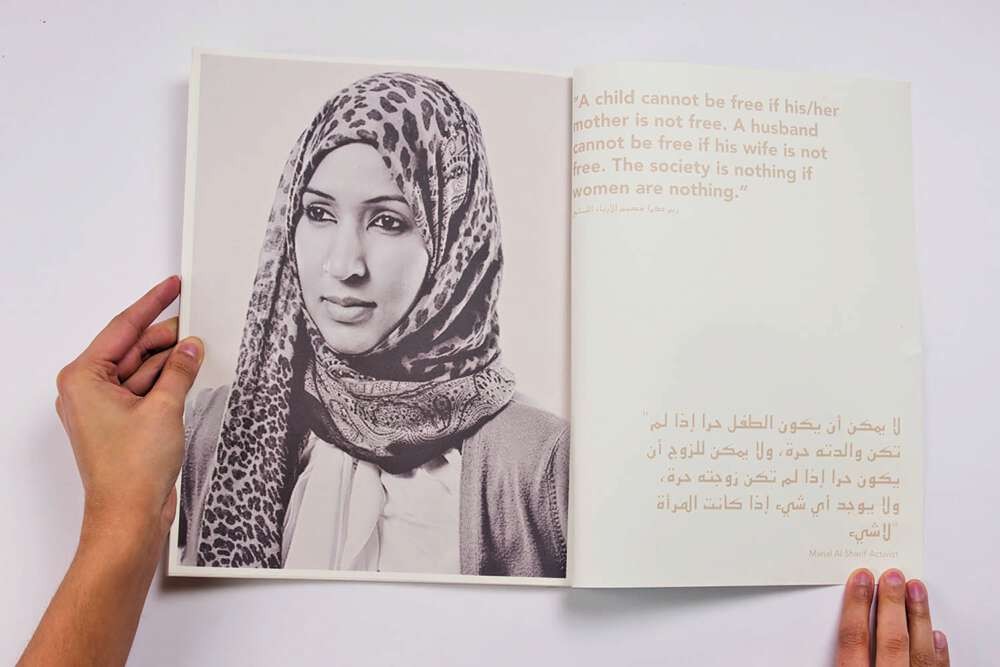 “A woman caring for her children; a woman striving to excel in the private sector; a woman partnering with her neighbors to make their street safer; a woman running for office to improve her country—they all have something to offer, and the more our societies empower women, the more we receive in return.” Queen Rania of Jordan

Middle Eastern women are often portrayed as oppressed and powerless, which most of the time is far from the truth. For many years Western media has implanted false perceptions of Arab women, for example symbolizing the veil as a representation of imprisonment or terrorism rather than a representation of faith and modesty. Generations of Arab women continue to prove the untrue stereotypes to be just that, and it is vital to recognize them in order to change the perception and inspire other women.

Perspective magazine serves as that platform for young Arab women to share their experiences on how Western media has influenced the ways they are portrayed, while encouraging readers to see people from a different perspective. The publication also includes stories about famous empowering Arab women, such as Queen Rania of Jordan, or Reem Acra, wedding fashion designer. They are included to show how these remarkable women successfully conquered stereotypes, although the majority of the context features the modern, young, everyday Arab woman. All the women featured serve the same purpose of diminishing misconceptions and inspiring other people to do the same.