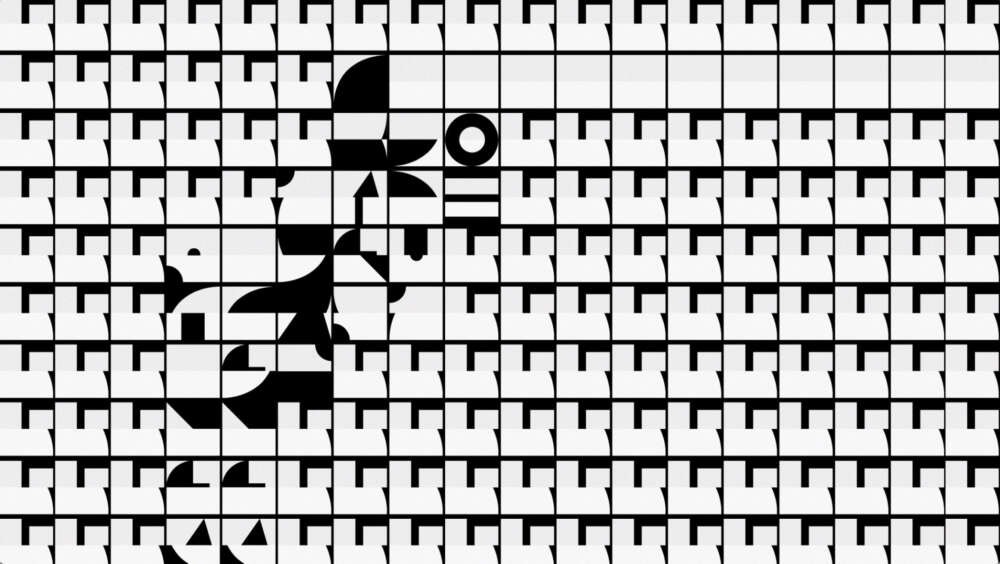 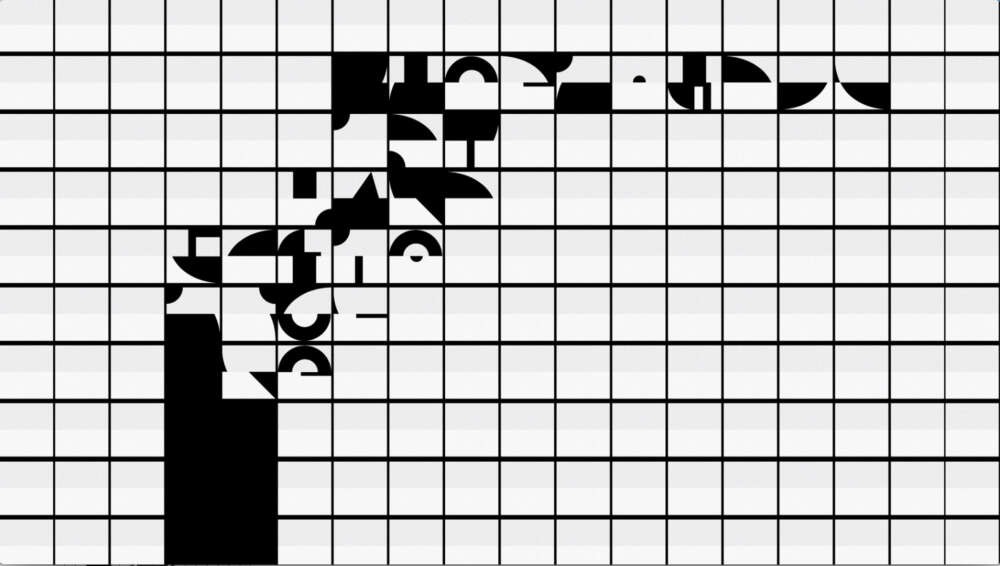 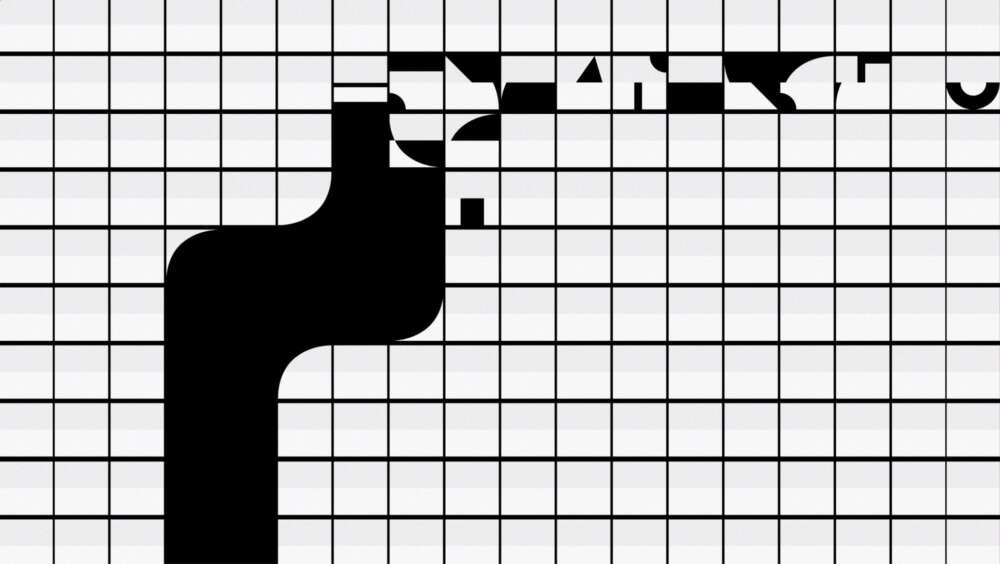 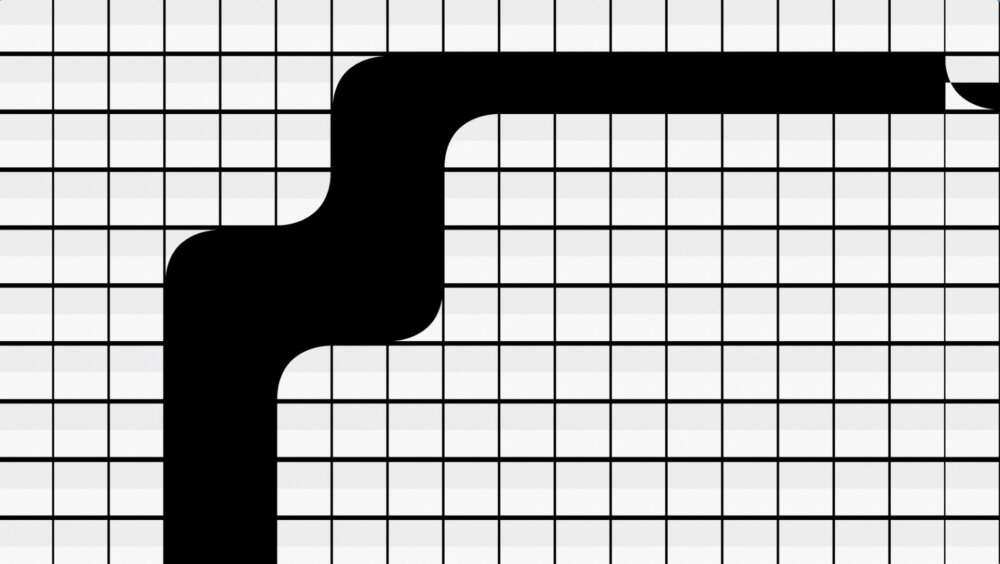 The digital interface is an onscreen world filled with loops and cycles of repetition. The web’s influence on our daily lives filters ideas and images that are consistently passed on to the next person and then looped back to its origin. It is a never-ending passing of information. The idea of the looping of information is visually represented in the physical world as a split-flap display.

A split-flap display is an electromechanical display device that is typically seen in train stations and airports. It displays the scheduled times of departure and flips through interchangeable cards that contain alphanumeric text to reveal new information.

Loop is an experimental animation using the mechanical movement of the split-flap display. This animation is meant to push the limitations of the constrained operation of the traditional split-flap and fuse the physical and digital world. It is a digital drawing machine that follows the strict, one-movement algorithm of a split-flap to create simple doodles; refiguring itself from one drawing to the next.