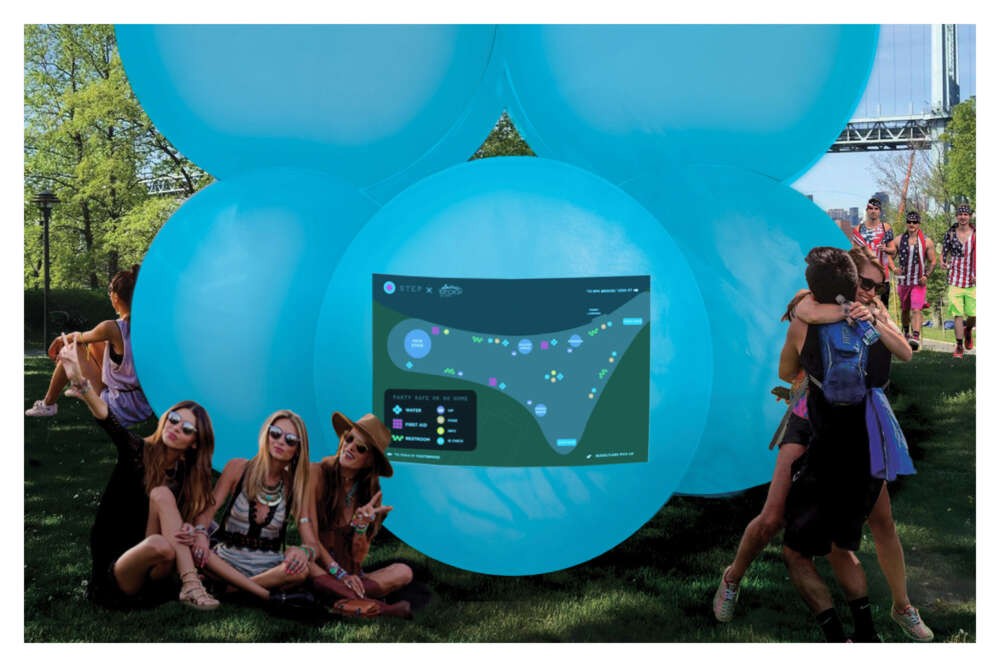 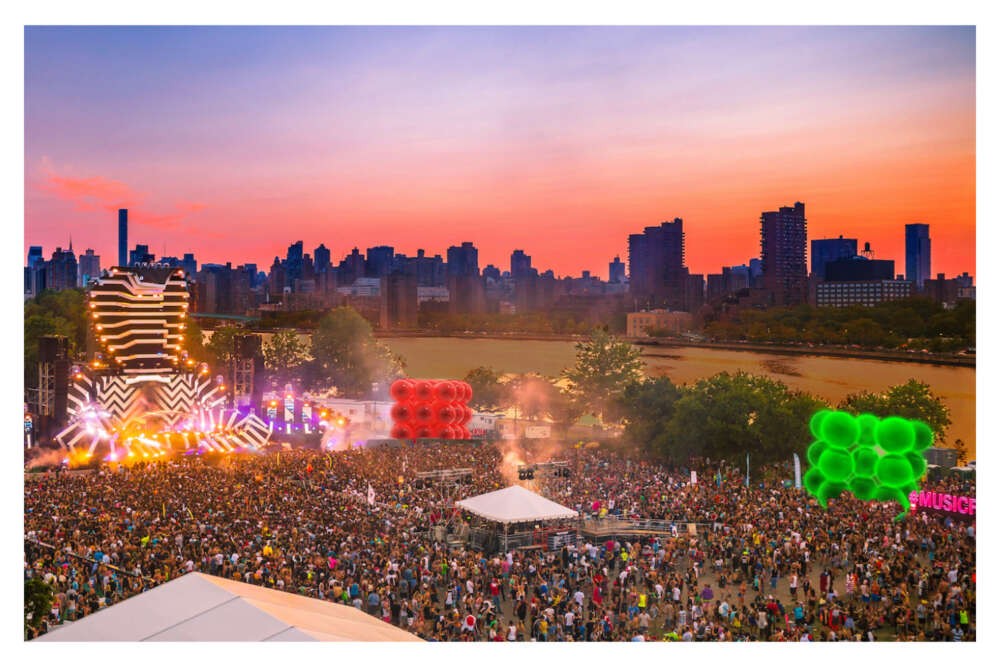 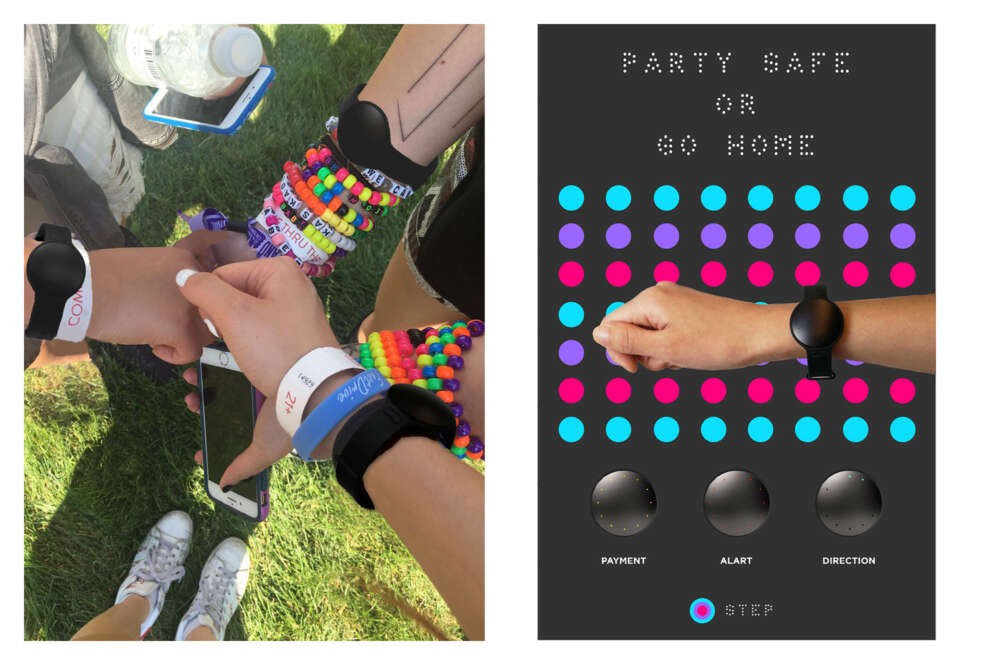 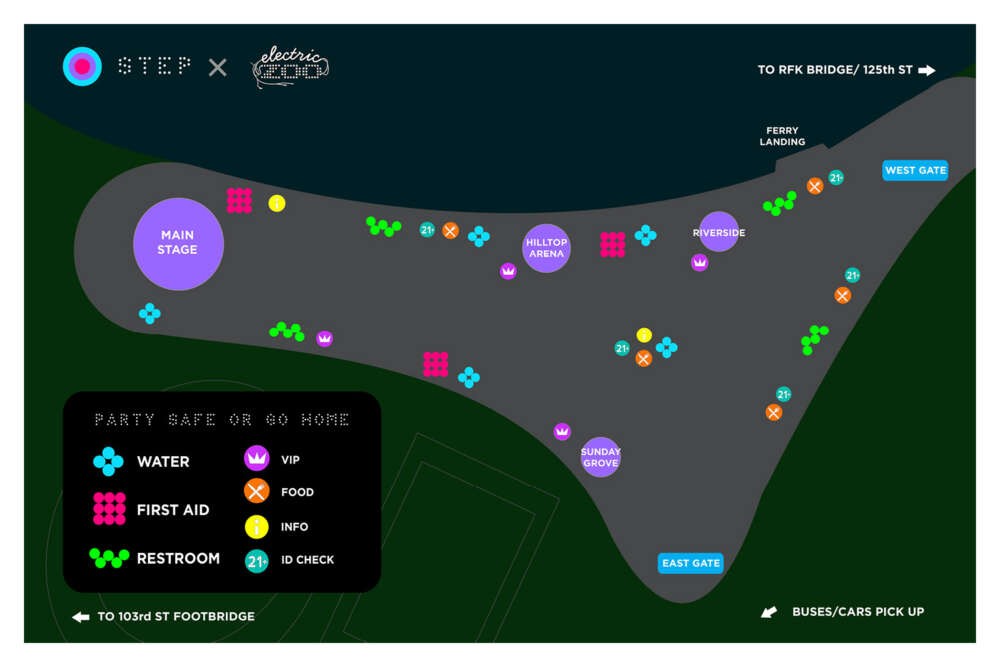 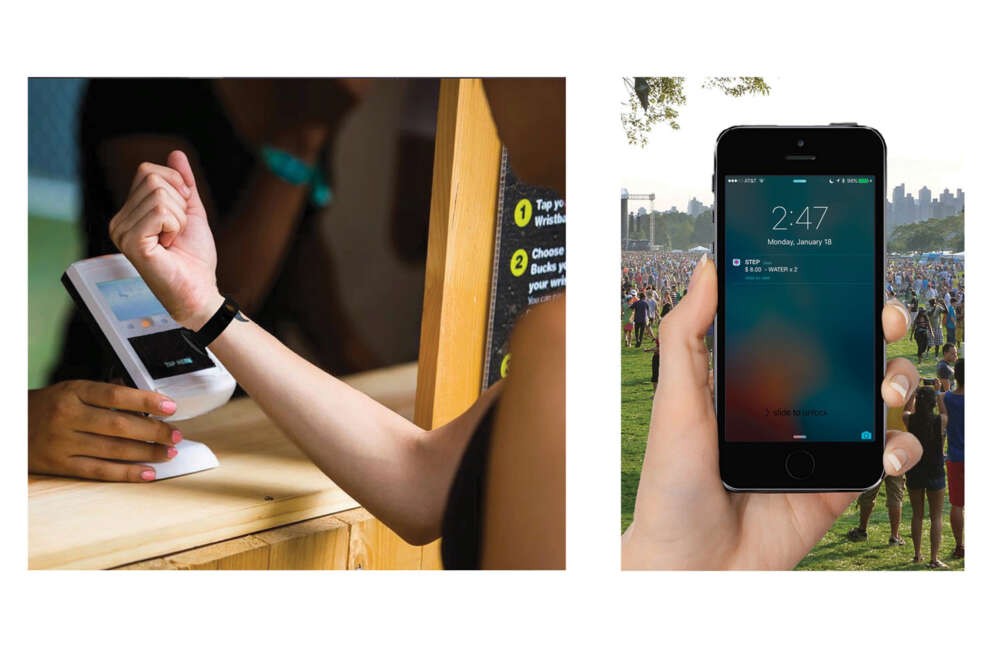 Once considered a counterculture, a “hippie escape” from the mundane, music festivals are now in the mainstream, playing a core part in youth entertainment culture. The rise of Electronic Dance Music has popularized these festivals. Today, more than 32 million people go to at least one music festival every year and there are over 200 music festivals per year in the United States.

Music festivals bring people together and create unity. However, since they’ve become so popular in a very short amount of time, the general wayfinding and safety systems are insufficient for the amount of people they receive; the audiences are not provided with the appropriate guidance and protection. Therefore, I believe that the music festival scene needs to take the next step to provide a safe environment for its audiences to enjoy the music and the festivals’ atmosphere without the fear of congestions or accidents.

Step is an organization that boosts up the quality of music festivals. It collaborates with music festivals in the United States, providing a safety system that helps to locate stages and stations, directs the audience, and also alerts securities for an emergency situation. Step promises to prevent seemingly obvious but underrated problems at the festivals such as overcrowding, dehydration, and getting lost with its wristband with GPS, map, and stations signs.