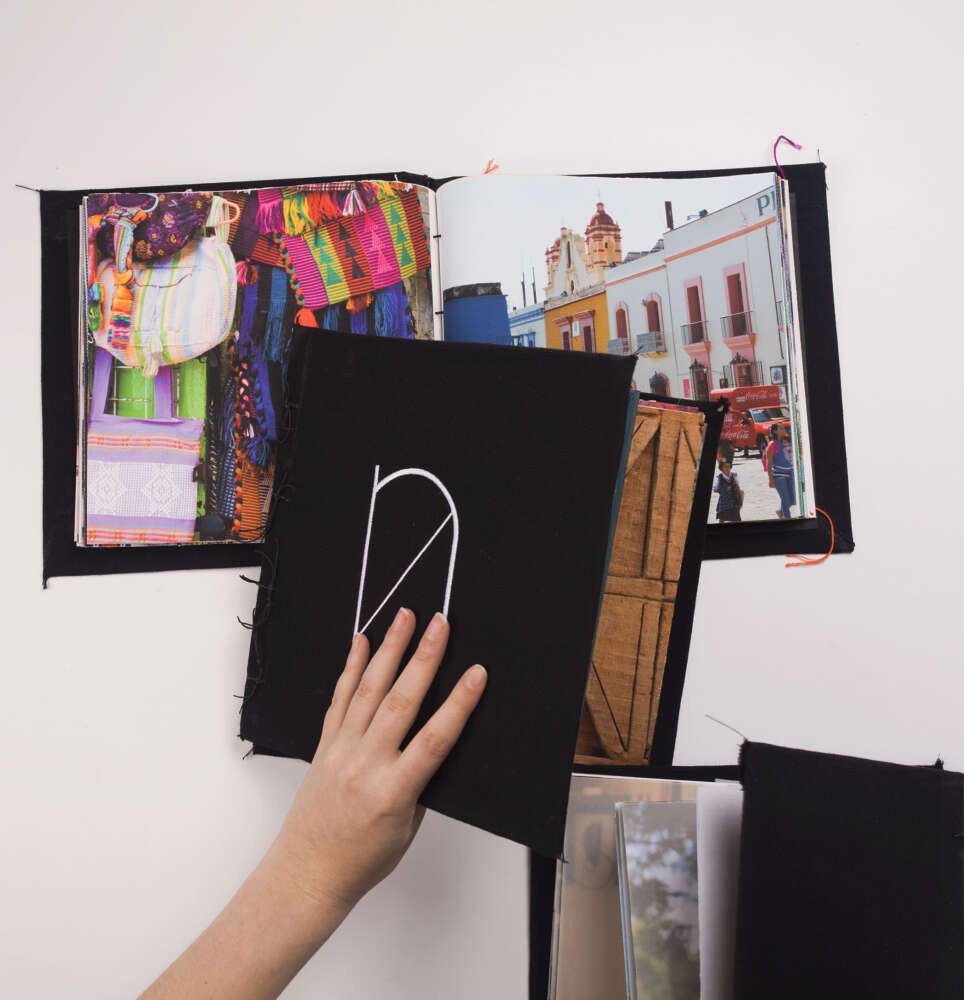 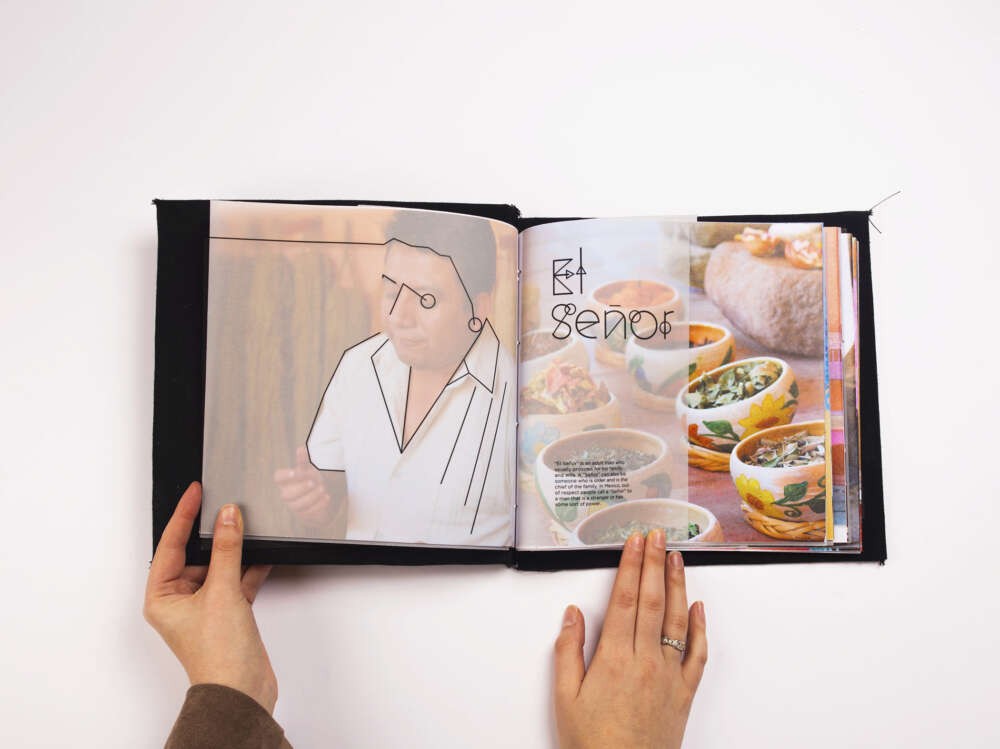 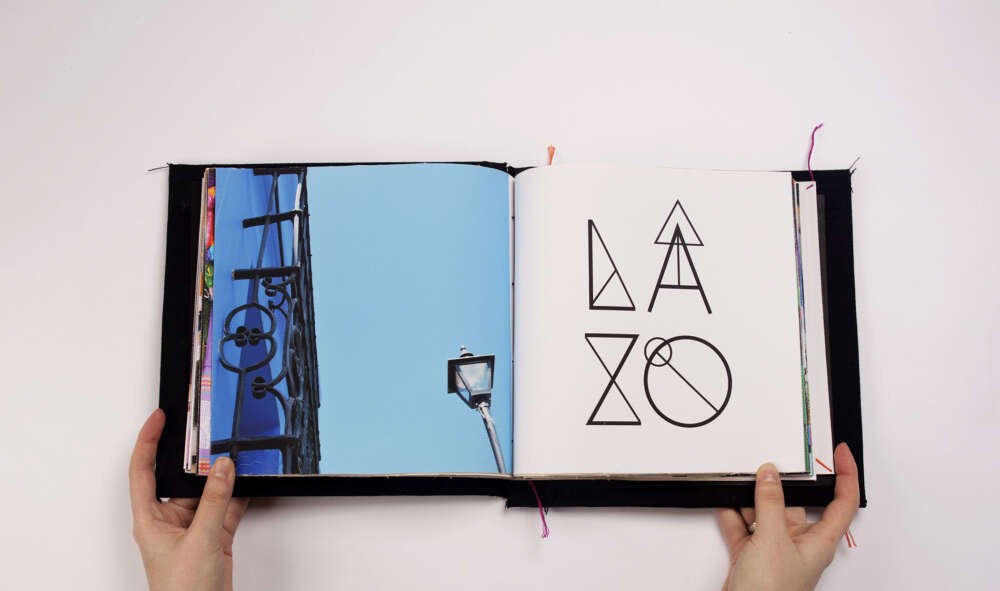 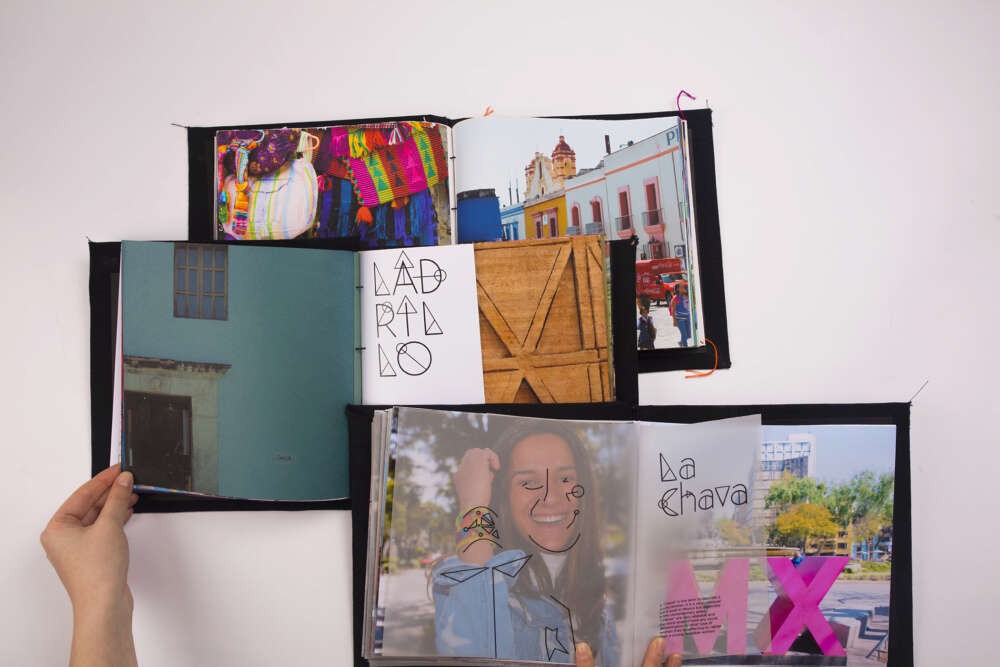 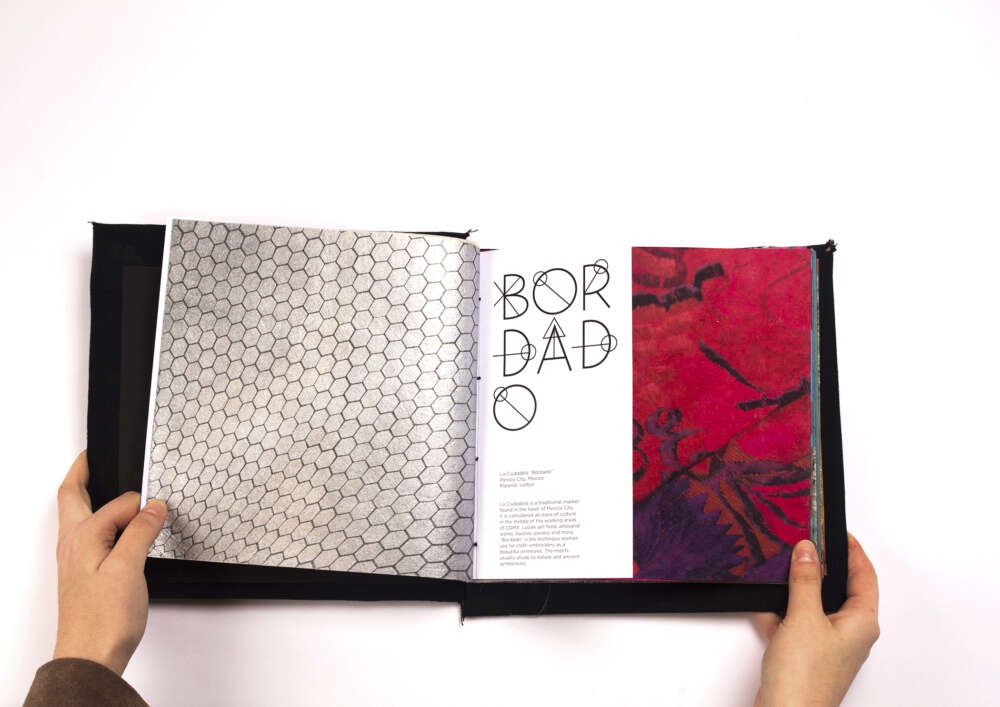 Contrast; a word of many opposites. Contrasts can be found in all aspects of human culture. It’s what differentiates things and people from each other. Contrast creates different perspectives and even tension. Contrast is the underlying theme throughout this thesis. Specifically contrasts in the Mexican culture, where people see two perspectives, the native and the contemporary. Mexico is a country where there is extreme contrast—from its landscapes, traditions and how people live. Growing up in Mexico City was an opportunity to experience a rapid moving city. There existed a wide gap between the modern and indigenous community. The native groups of Mexico still exist and practice their traditions and crafts to maintain their rich culture. Unfortunately, the native culture is lost in the modernity of the city and is disrespected by the modern. It’s important that this cultural gap is brought to light in order to celebrate both sides. Nudo is the middle point of these two extremes. Nudo means knot in Spanish and is where both these worlds exist as equals.

Nudo presents three books that investigate the contrast that exists in Mexico. In both form and concept, the books represent three core values and traditions found in the Mexican culture: textile, personas and storytelling. The books explore rich visual worlds; the modern and native without preference over the other. From materials, textures, popular culture, craft and photography, Nudo makes you pause and reevaluate our assumptions of contemporary and traditional Mexican cultures.