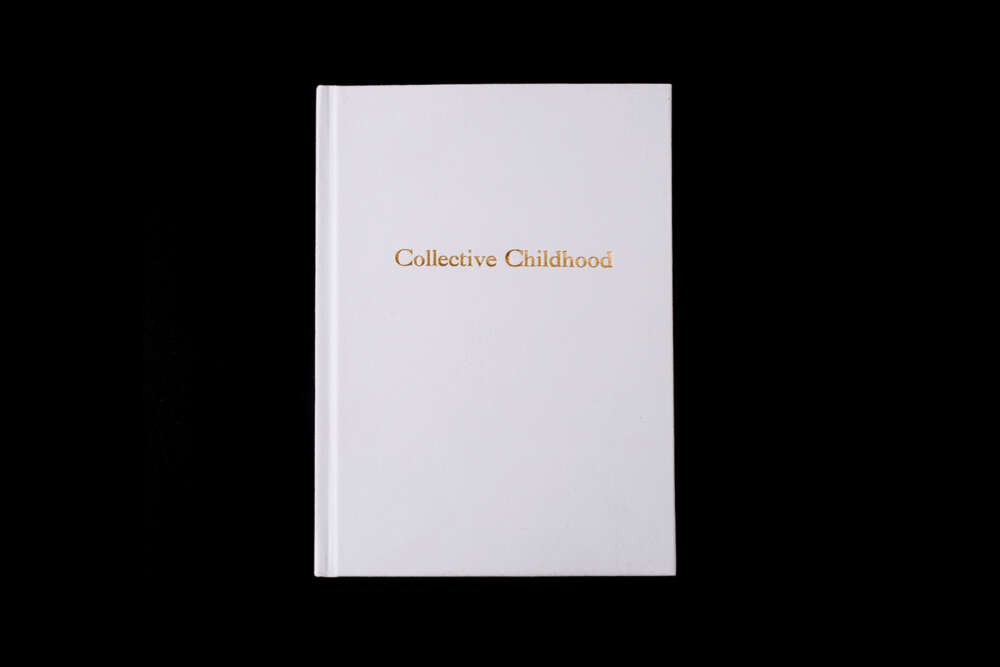 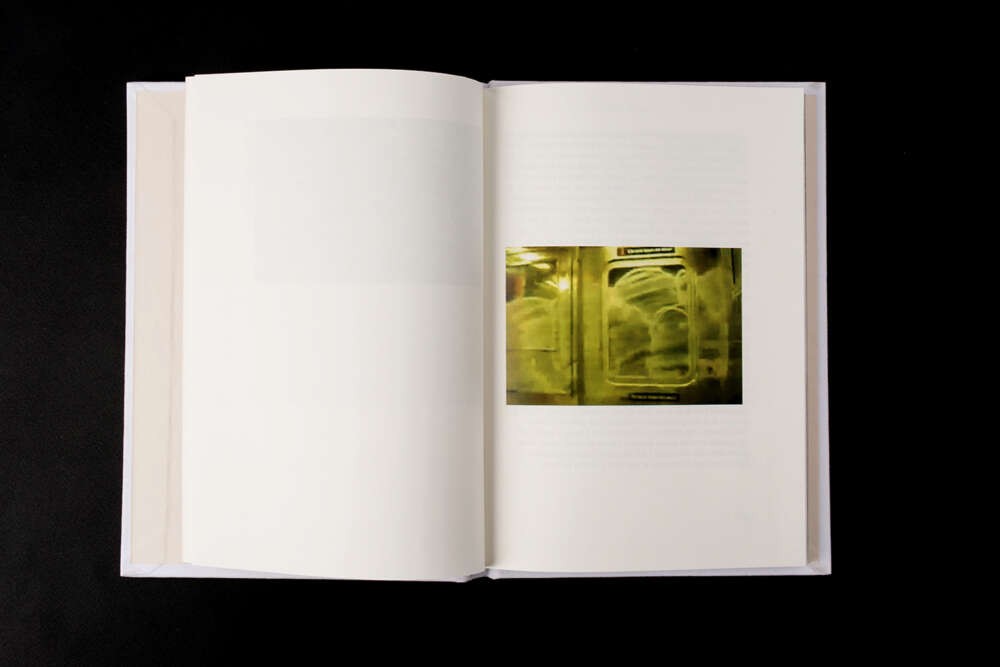 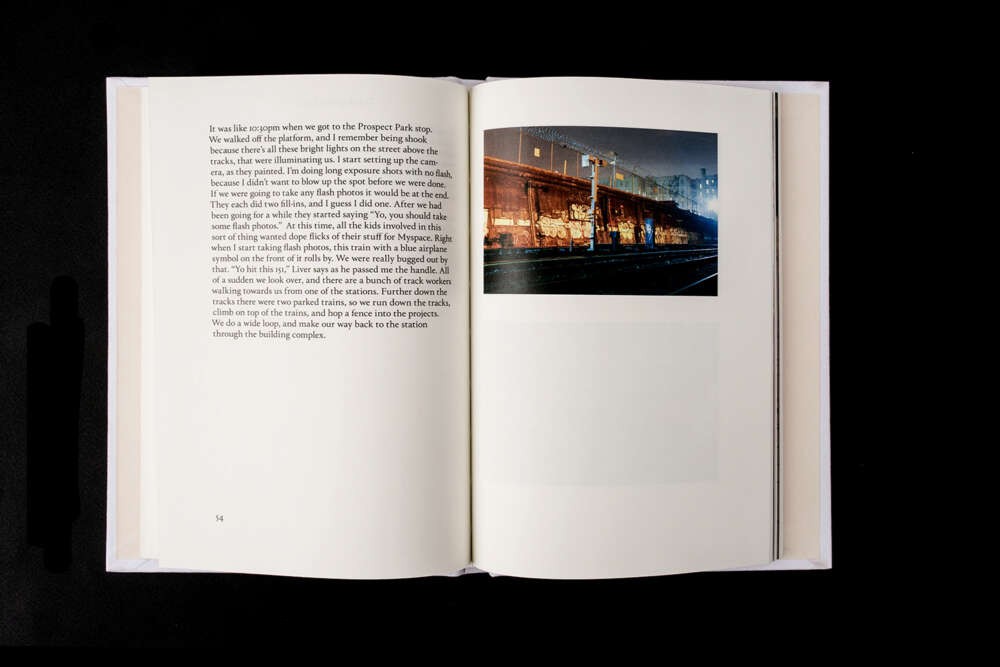 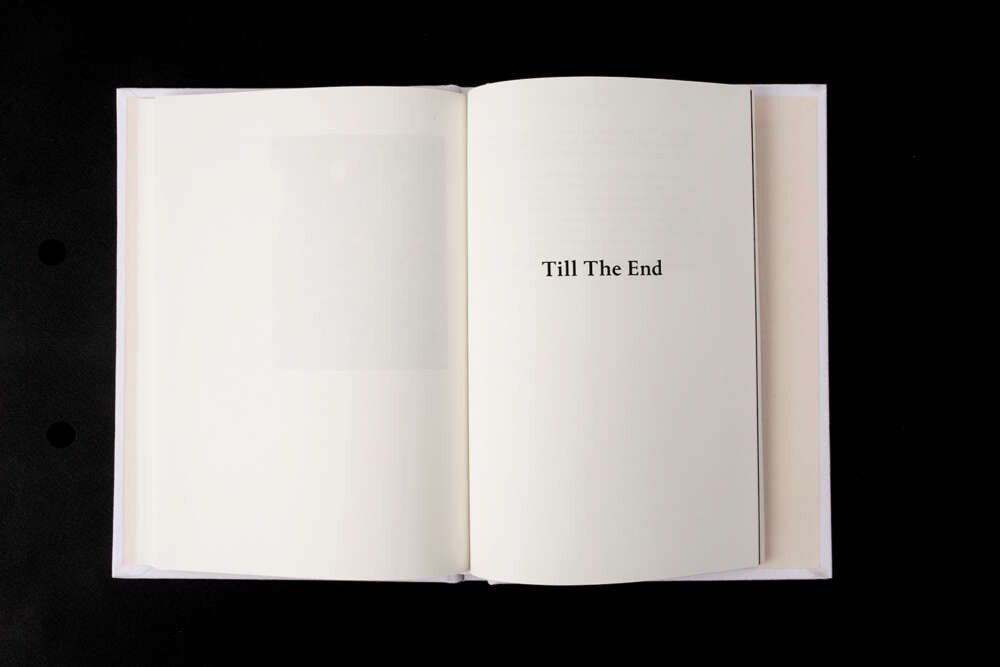 Collective Childhood is a collection of short stories detailing various experiences of kids that were writing graffiti in New York City between the years of 2006-2010. At the time, Myspace was the only wide-spread social media platform, the internet was considerably less accessible, and flip phones were the norm. This lack of advanced communication technology made navigating an underground culture like graffiti significantly different from today. However, the technology that was accessible allowed these kids to communicate with each other enough to spark a self-sustained ecosystem.

While the stories are told through a reflective lens, the constant shift in tenses and present attitude they are told with indicate that they continue to inform the present day self for many of these now adults. Each of the stories is largely informed by an individual perspective, but the collection as a whole tells a broader narrative of navigating early teenage years and technology while being involved in a harsh subculture. The relative anonymity of the people involved allows the stories to blend together, forming a collective experience amongst the individual perspectives. While these sorts of activities served as a platform for many of these people to learn initially, it remains unclear what role any of this plays moving forward.