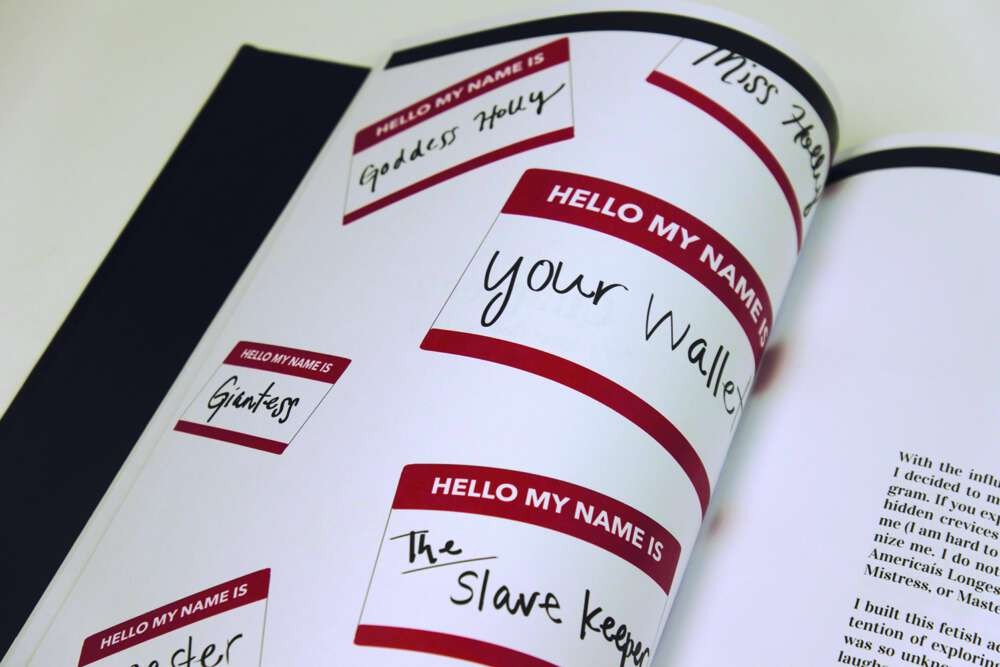 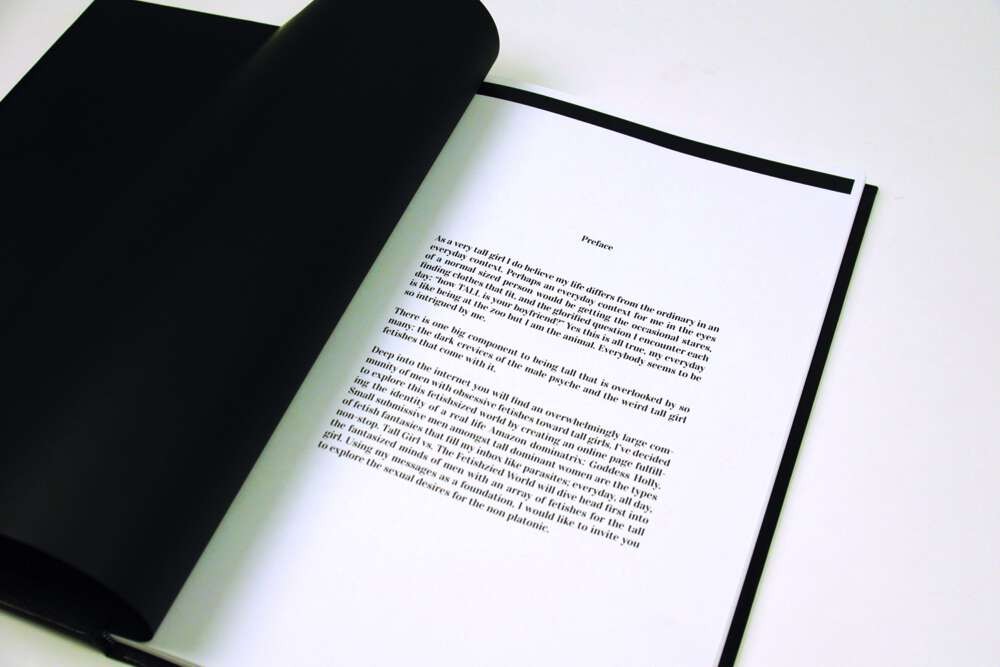 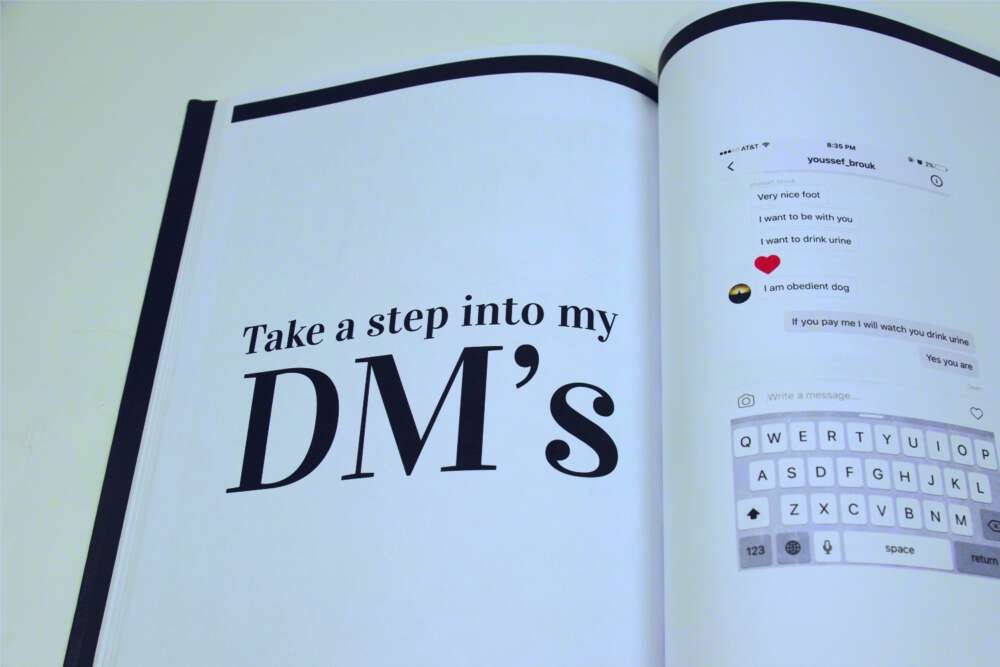 Everybody refers to me as tall girl. I am the 21 year old girl in her last year of college who is normal for the most part, but there is one thing in particular that differentiates me: I stand at 193cm and have an alter ego on the internet, where I go by Goddess. My band of followers, slaves, and Pay-pigs are vulnerable to my Goddess like powers, as I am superior to them. I strut my long legs as I tower over all men with such confidence, submissive men have no choice but to submit to my powers. This internet persona was not something I asked for or strived to achieve, it was simply pushed into my lap by the large community of fetishists because I am tall, and for them tall equals dominant.

I have branded myself over the internet as a dominant goddess and have a community of fetishists who bow down to my feet willingly, ready to Pay-pal me for pretty much anything. Selling socks and shoes, videos that are role-played, and different forms of humiliation that are typed. Living in a century with the internet on our side more than ever, new fetishes have given rise to a host of new terms and categories. I want to be able to open up conversation about other forms of male sexuality without ‘othering’ them. By exploring how this particular fetish sub-culture the project can show how it functions, grows and transforms as it interacts with social networks.