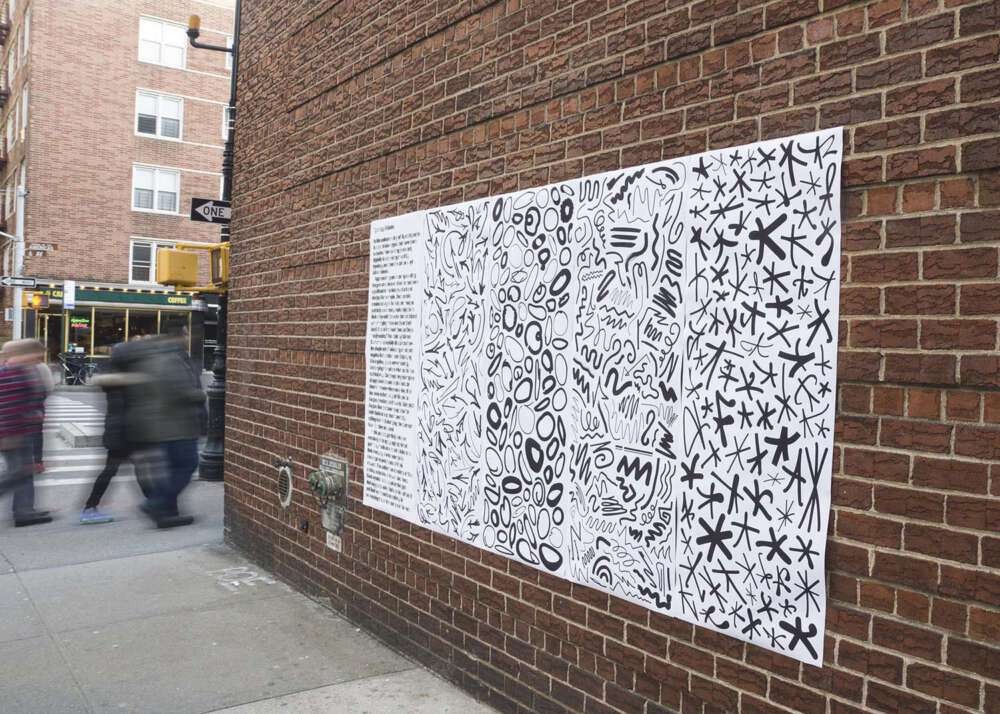 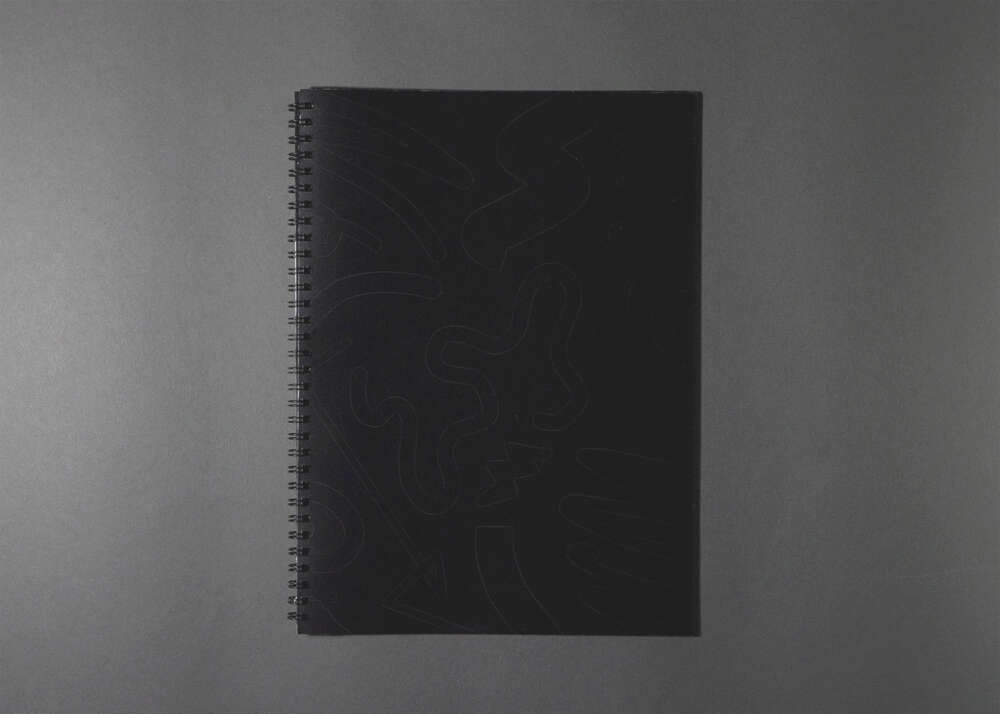 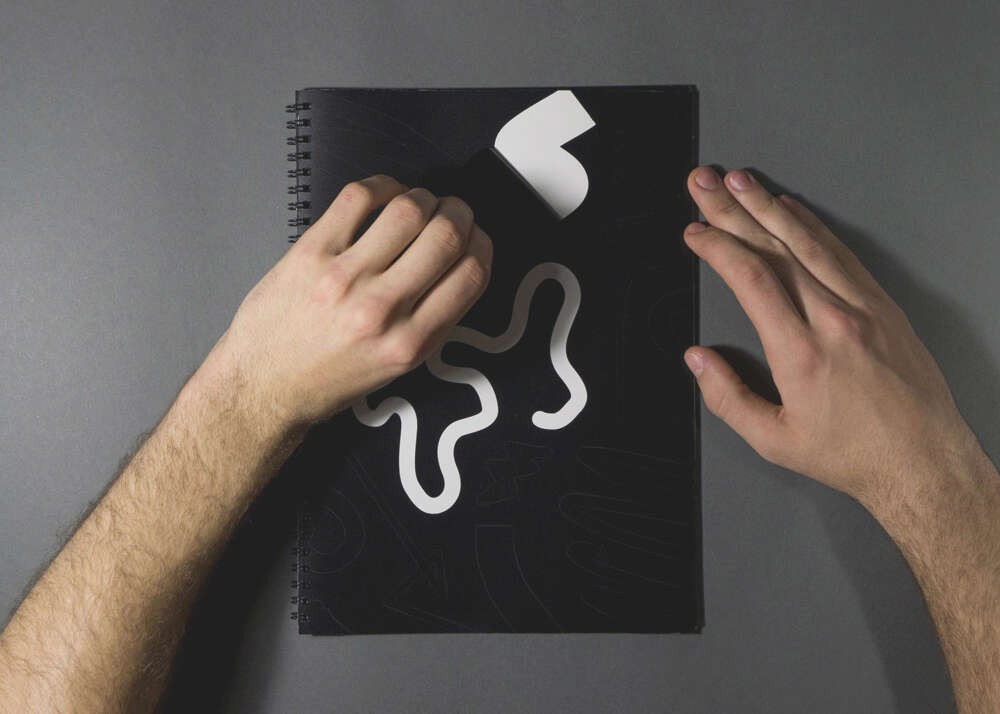 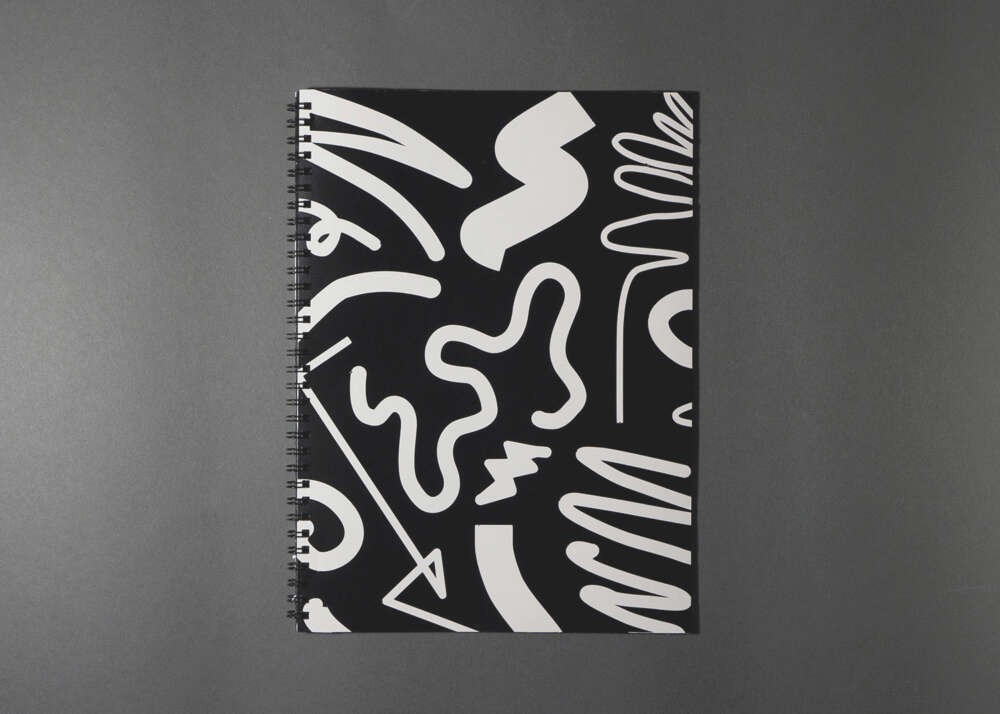 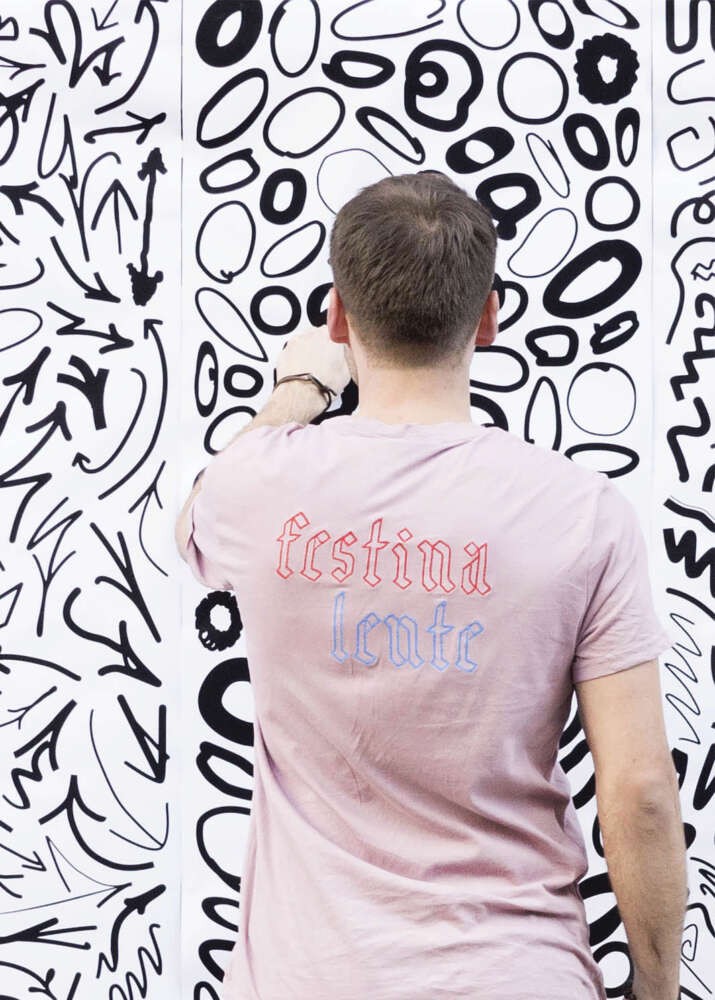 In this collection of graffiti, each poster is a set of mark types that have been extracted from existing street art, digitally traced, reorganized by typology, and then die cut on vinyl sticker sheets. Appropriating and altering existing imagery and the use of satire has been significant in the history of art and design. For example, Dada artists created collages from found images and text and used readymade objects in their often satirical work that criticized war, emerging mass media, and art itself. One of the most famous Dada “readymades,” Fountain by Marcel Duchamp, especially illustrates how the simple act of misusing an object negates its function, and displaying it in a gallery gives new meaning, challenging the notion of what art is in a satirical way. Contemporary examples of appropriation and satire include internet memes where meaning has been collectively attributed to images that circulate on the web. Selected images then become templates for individuals to express humor by adding text and changing the context in which they are used.

In this project, participants are encouraged to apply appropriated graffiti symbols as die cut stickers in their everyday environments to challenge expectations of their viewers. The collection consists of X’s, circles, asterisks, arrows, and lines. Each symbol is a visual archetype that suggests potential use but should not limit someone’s creativity in expressing his or her sense of humor.