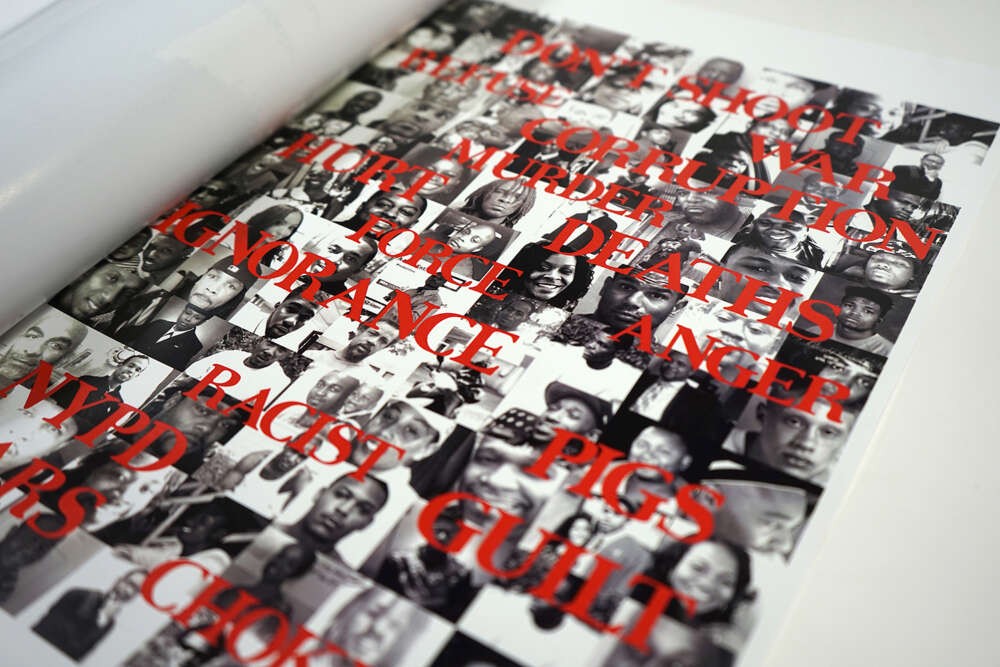 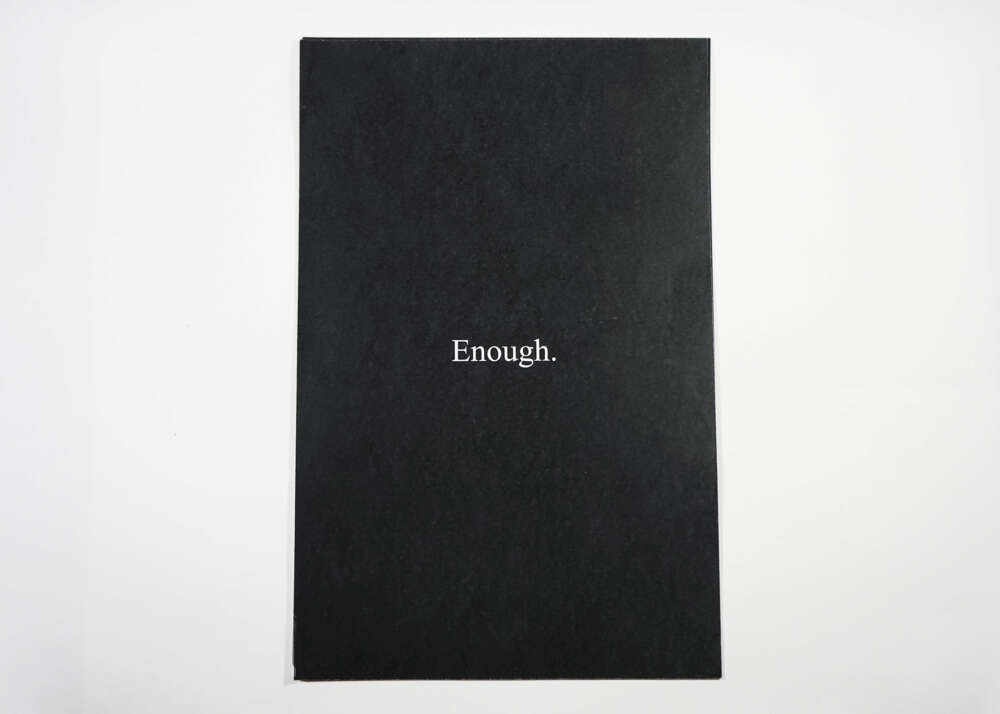 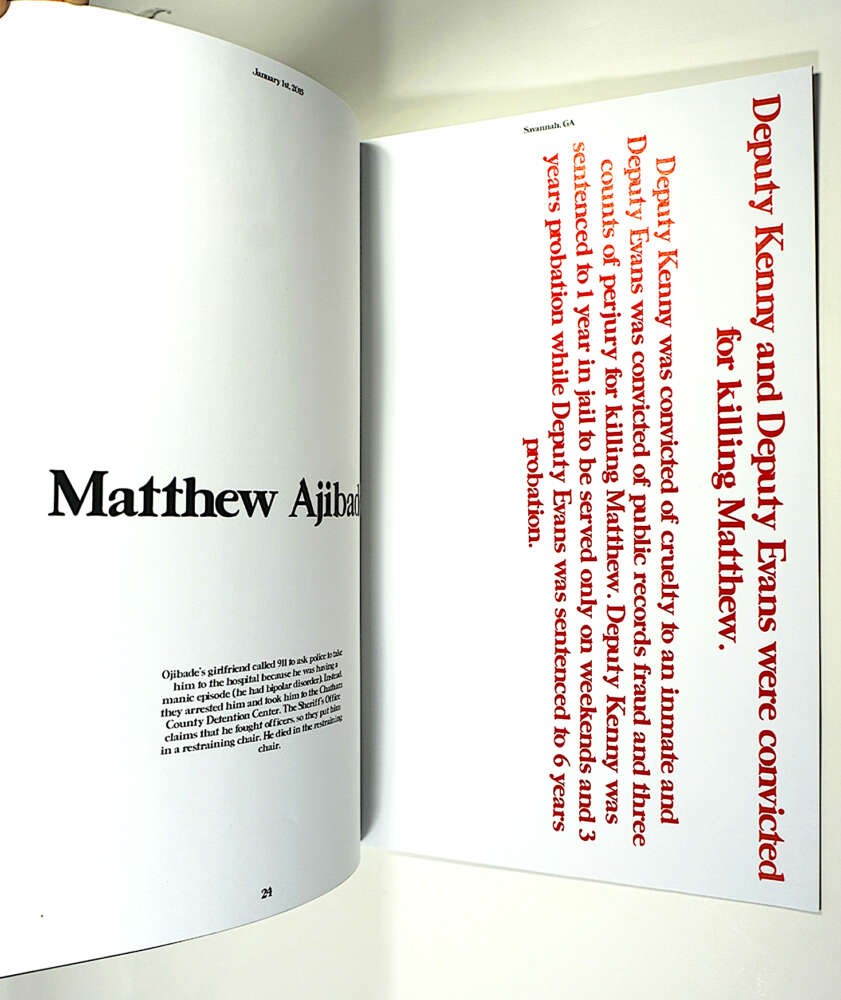 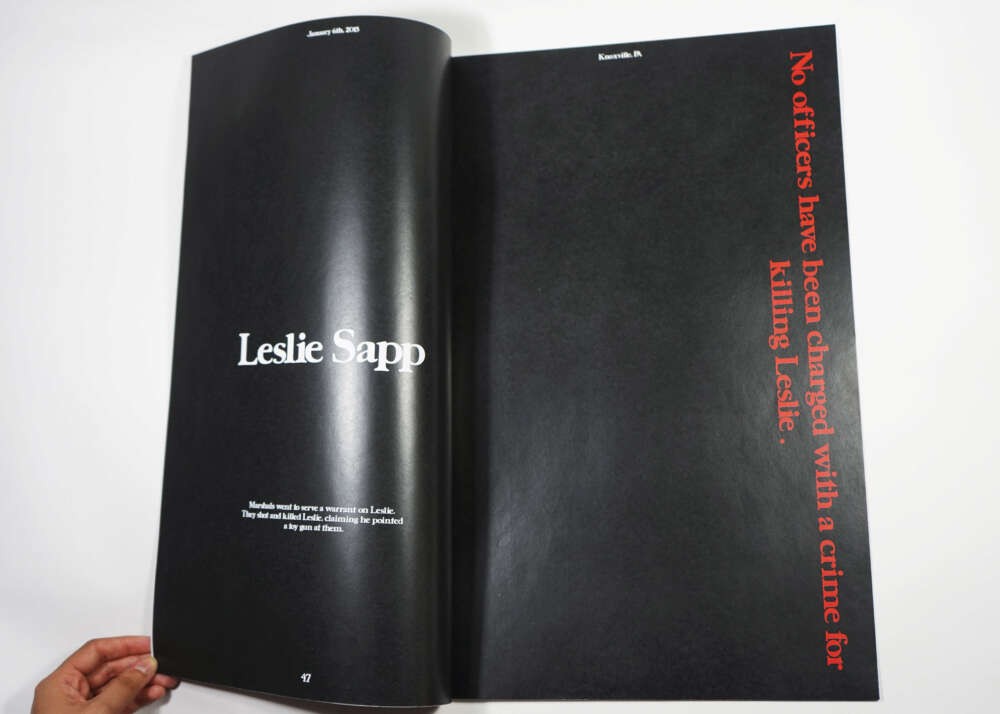 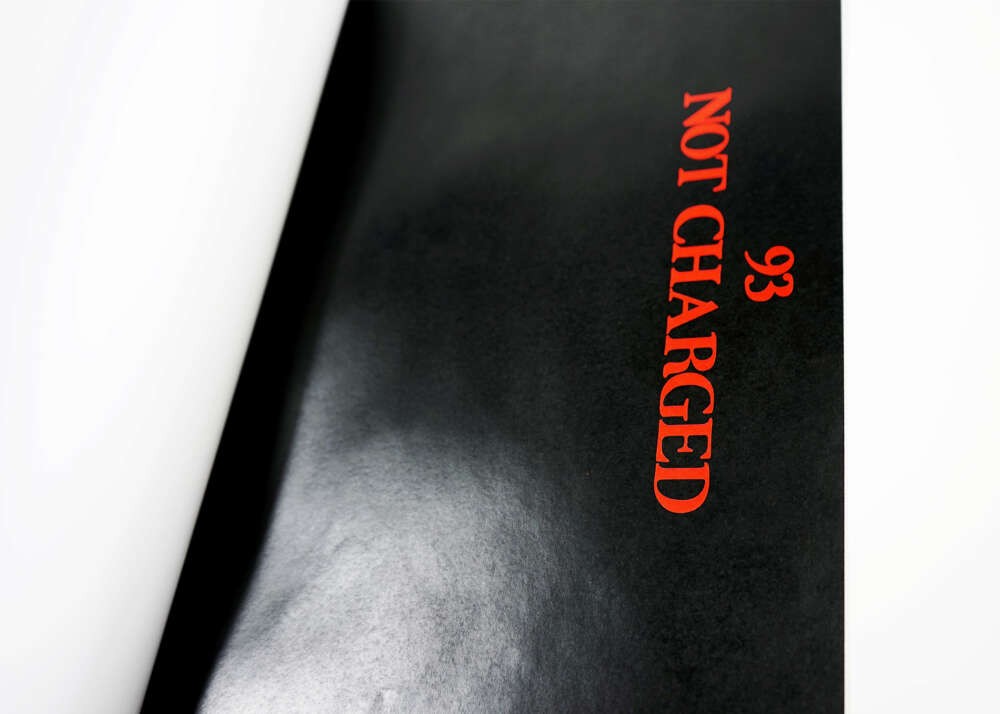 Enough is enough. In 2015 there was a large uproar in American society due to the excessive force used by police officers on African-Americans. Police officers killed at least 102 unarmed black people, nearly twice each week. While black people are only 13% of the U.S population, 37% of unarmed people killed by police were black. In 2015 alone, unarmed black people were killed at 5x the rate of unarmed whites. Police brutality was at an all time high in the United States during this time. With the majority of these cases being televised world wide, people were able to witness the unjust actions made by police officers. People all over the country, even the world, were upset and began protesting in significantly large numbers. The Black Lives Matter movement began during this time, breaking barriers and uniting people from all over the world to help stand up for what was going on in America to the African-American people.

Enough raises awareness for people to understand the situation that is still going on. People hear about it, but forget about it the next day. This is something that happens almost everyday. Enough was created in order to get people to open their eyes and realize the unjust actions of the police officers involved. People need to see this and want to stand up and partake in the movement of standing up for what is right.