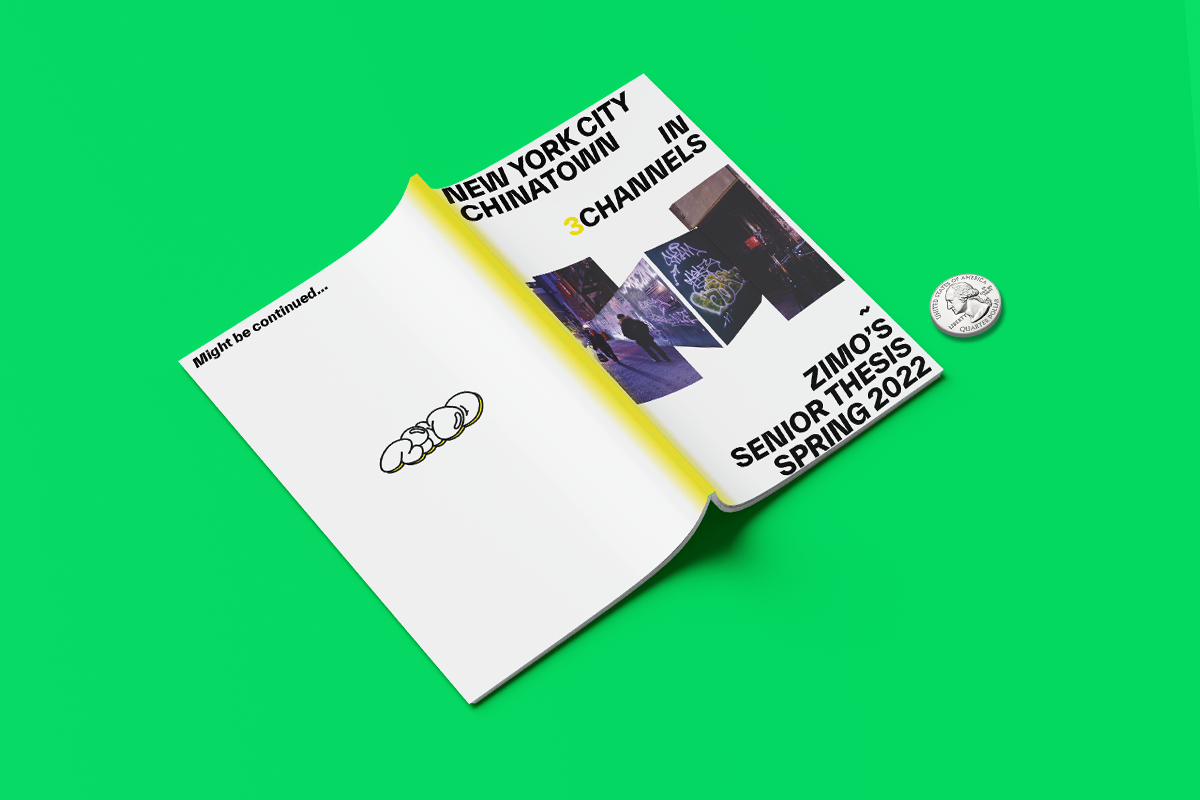 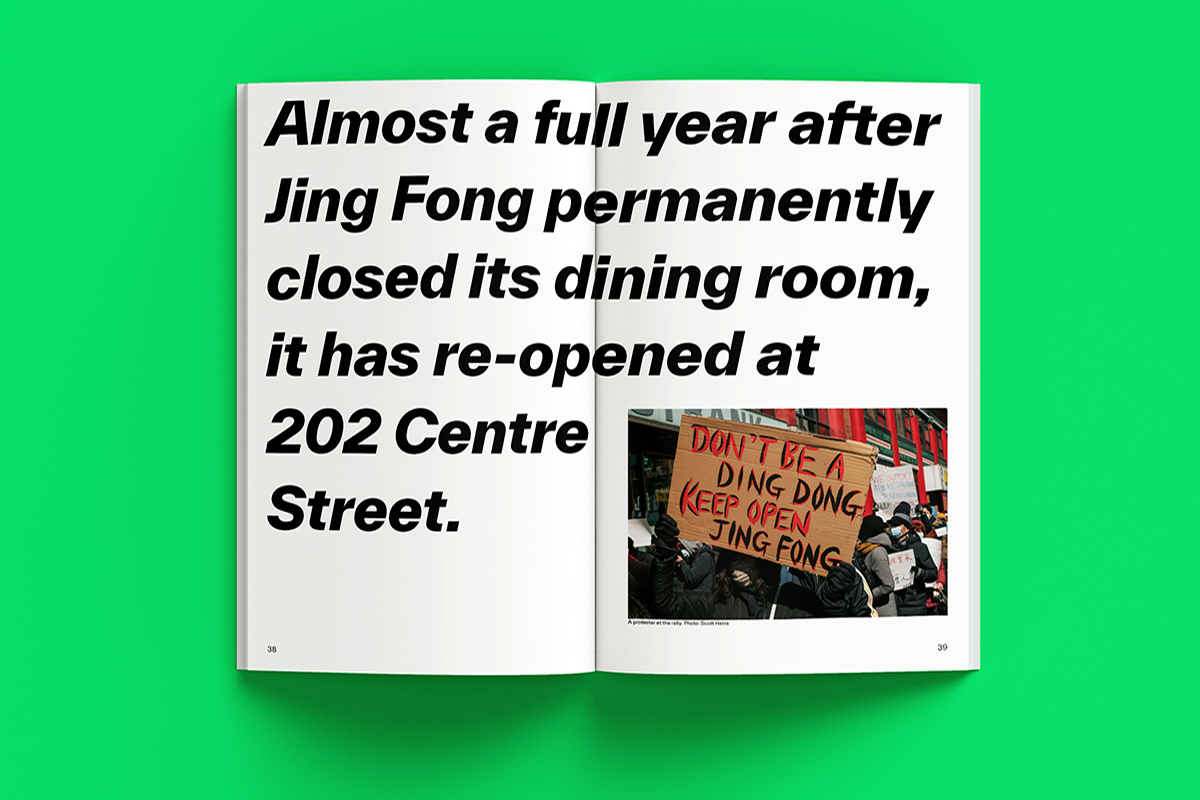 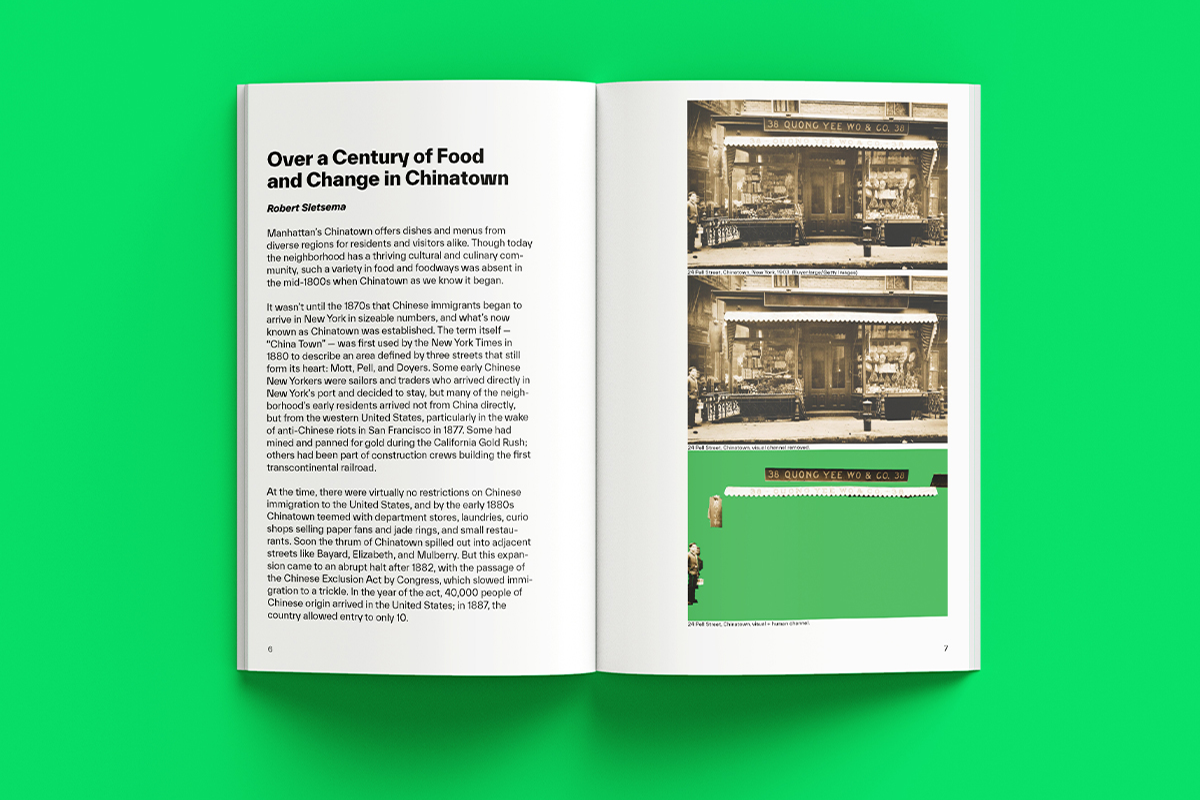 In both print and screen, color profiles are often used to reproduce a range of colors. Through a CMYK model, a printed image is seen as the layering of four separate color channels. In an initial series of experiments, different possibilities of color separation treatments over images and texts were undertaken. Viewing materials as separated channels could potentially alter the audiences’ interpretations of the content.

In a conceptual leap, one could split the city into separate conceptual channels and observe how that may change the way we comprehend the city. The first channel (physical) would be the solid structures that include buildings, streets, traffic lights, etc. This channel works as the base that forms the city’s physical existence. The second channel (visual) reveals what's been put on the structures—posters, graffiti, store signs, litter, etc. this is the channel that makes the place unique and generates its own identity. The third channel (human) shows how people in such spaces form communities, which make the city matter.

Chinatown, Manhattan is the location put to practice, not only because it’s a continuation of my previous works, but it’s also a both visually and physically crowded, somewhat chaotic city space full of great passion, rich history and strong visual characteristics.

By displaying and comparing the unedited photos, photos with visual channel removed, and visual and human channels, I aim to ultimately give a more detailed understanding of what elements are stored within city spaces.