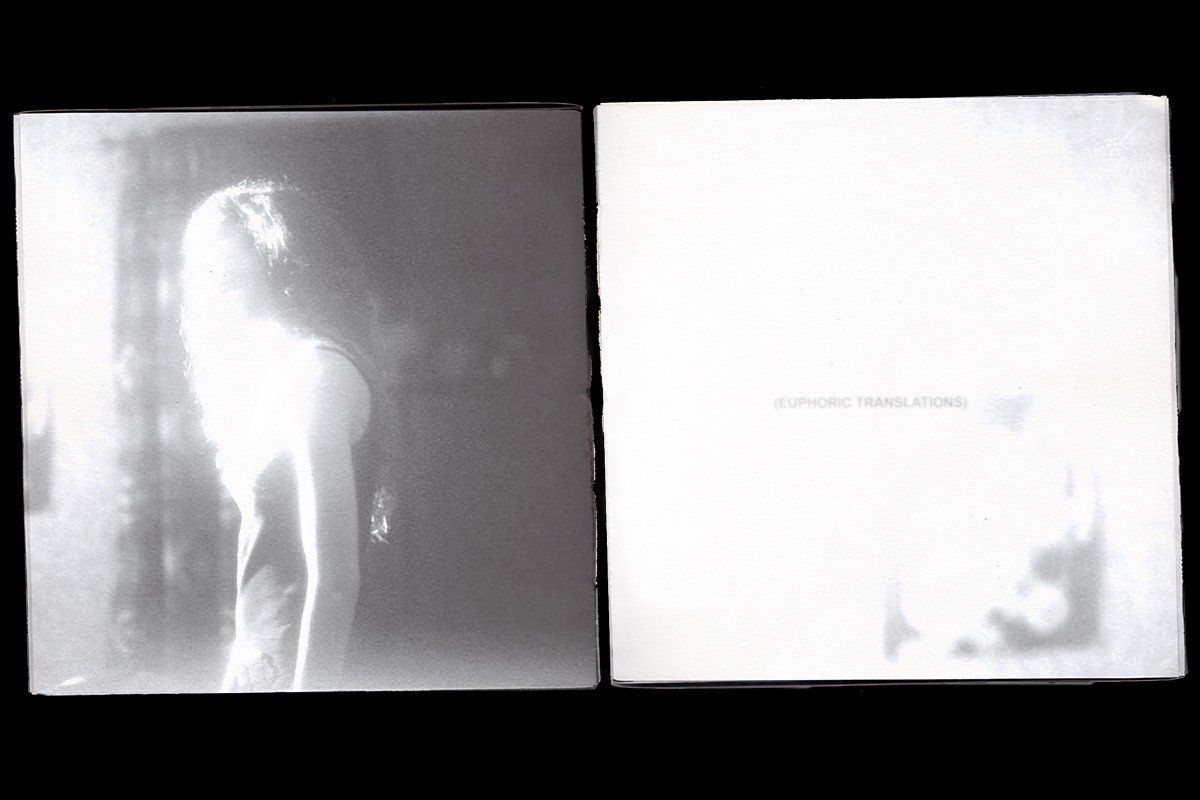 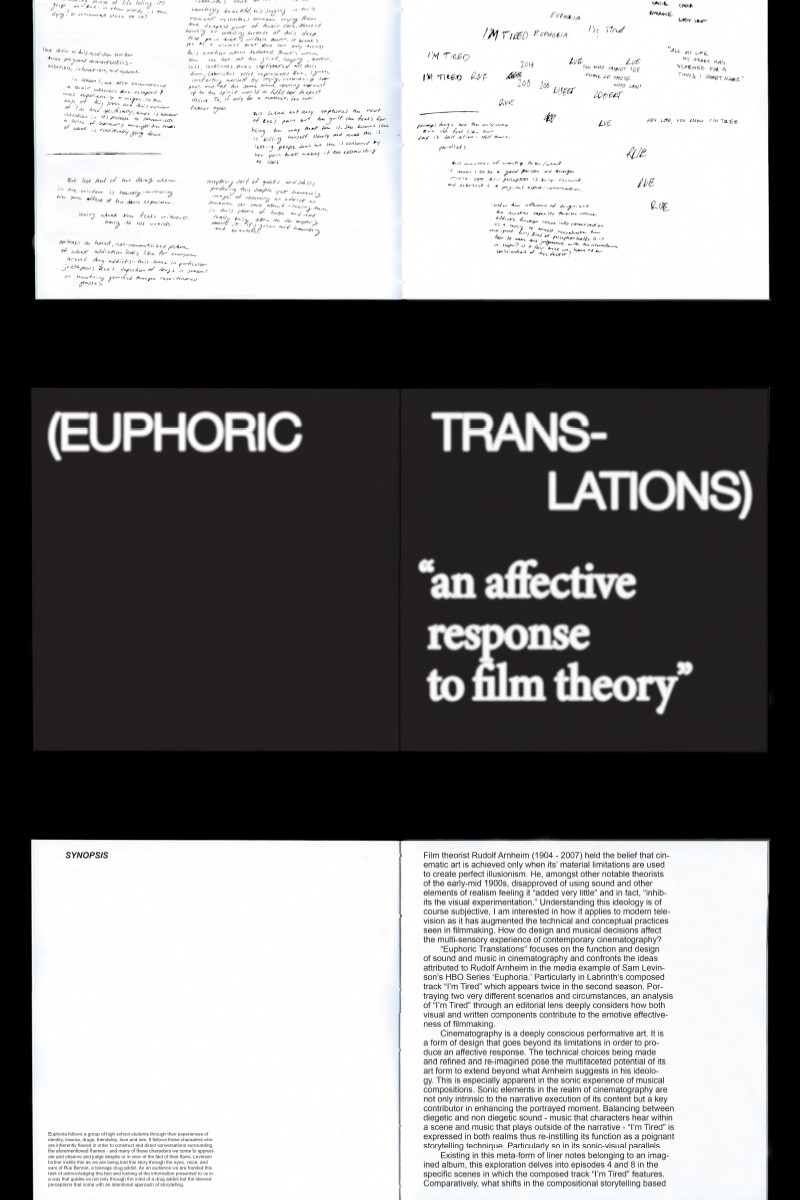 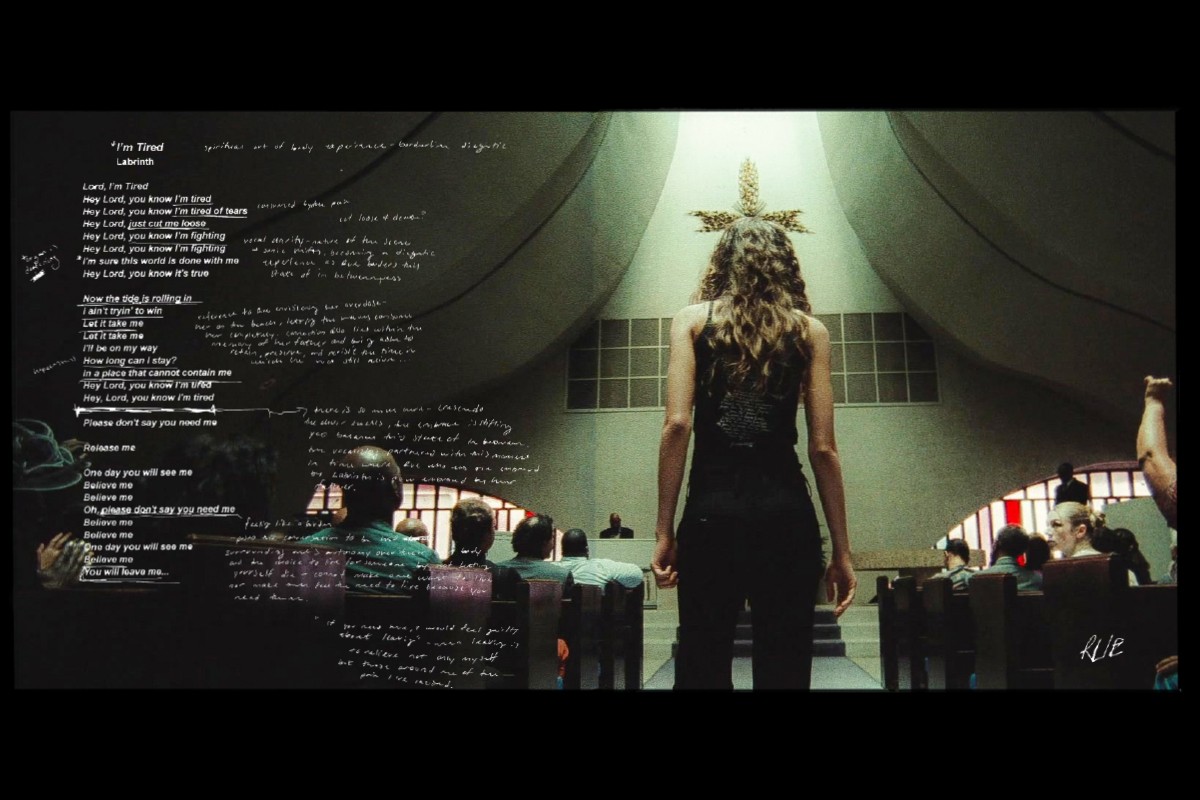 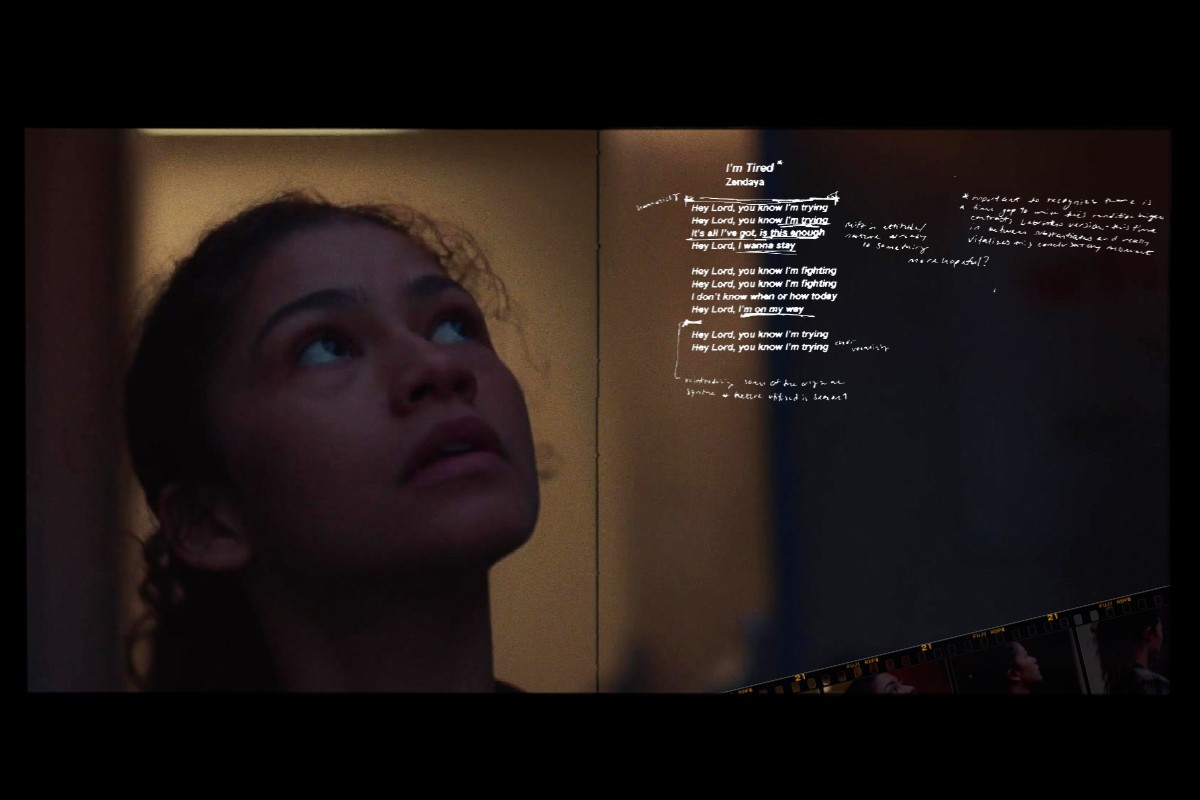 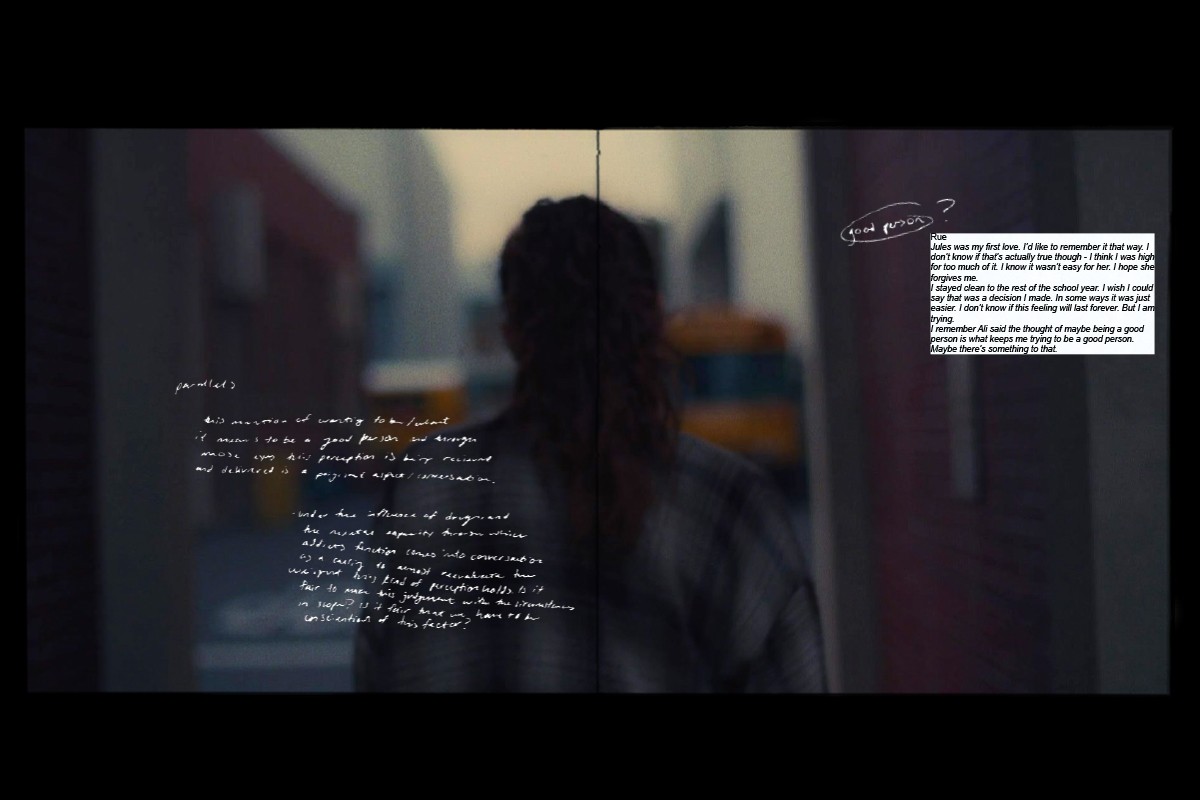 Film theorist Rudolf Arnheim (1904–2007) held the belief that cinematic art is achieved only when its material limitations are used to create perfect illusionism. He, amongst other notable theorists of the early-mid 1900s, disapproved of using sound and other elements of realism feeling it “added very little” and in fact, “inhibits the visual experimentation.” I am interested in how it applies to modern television as it has augmented the technical and conceptual practices seen in filmmaking. How do design and musical decisions affect the multi-sensory experience of contemporary cinematography?

Euphoric Translations focuses on the function and design of sound and music in cinematography and confronts the ideas attributed to Rudolf Arnheim in the media example of Sam Levinson’s HBO Series Euphoria, particularly in Labrinth’s composed track “I’m Tired,” which appears twice in the second season. Portraying two very different scenarios and circumstances, an analysis of “I’m Tired” through an editorial lens deeply considers how both visual and written components contribute to the emotive effectiveness of filmmaking.