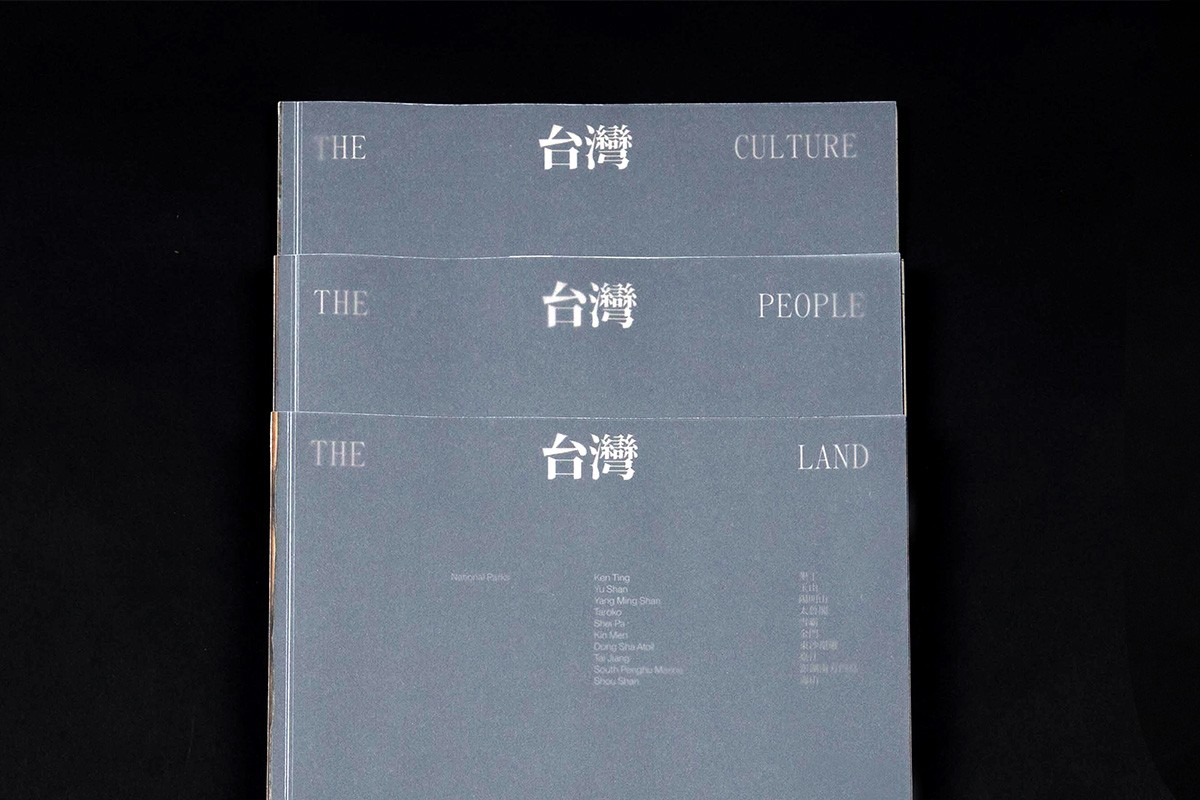 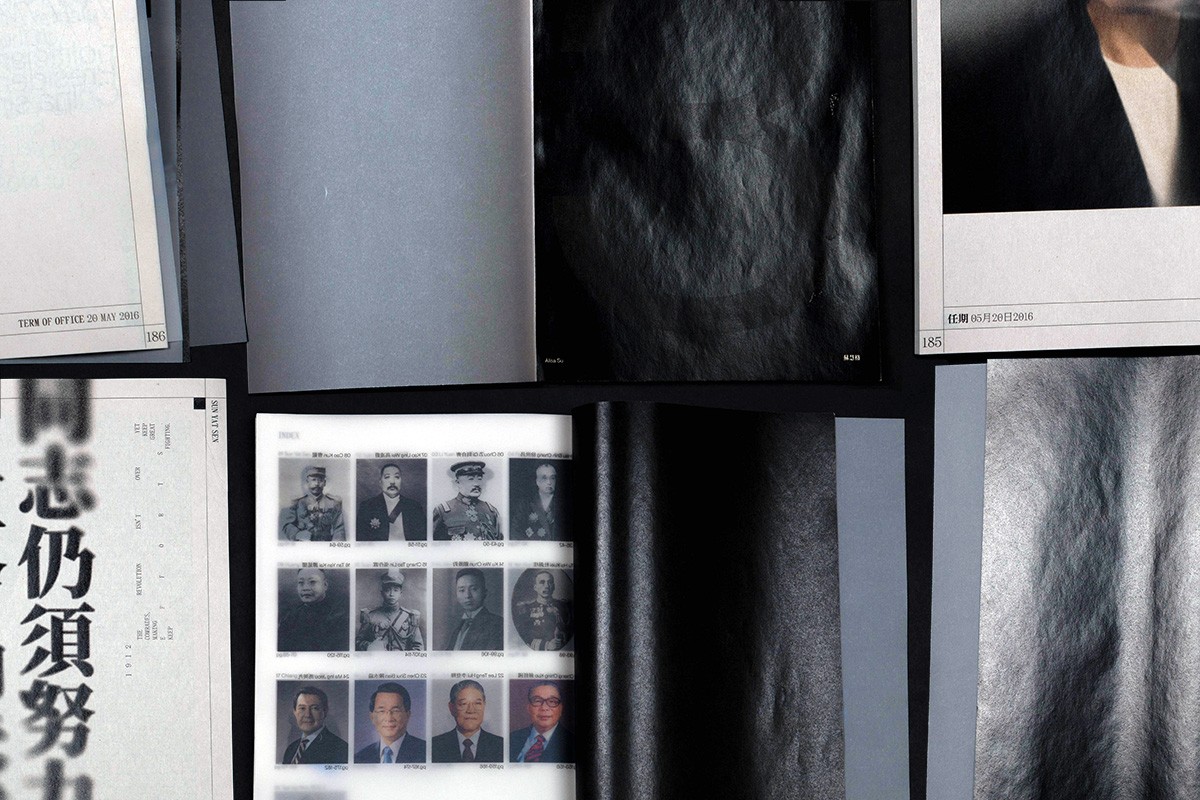 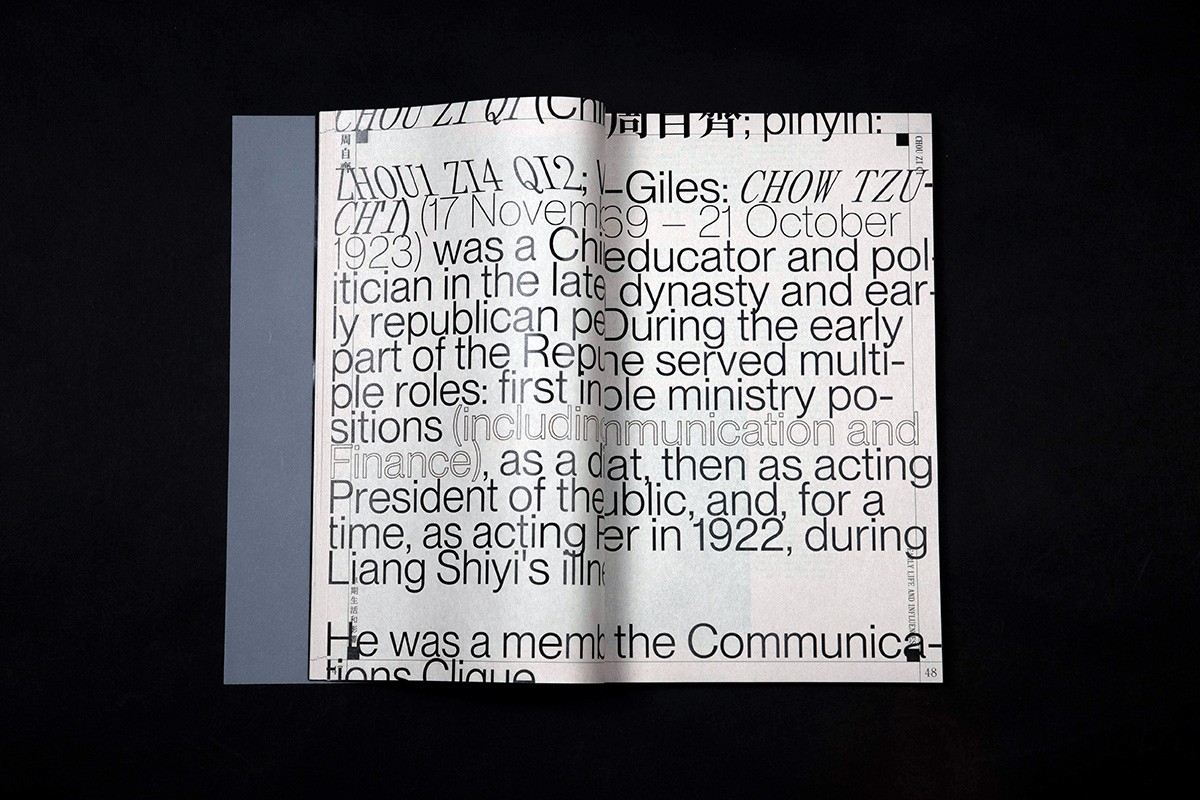 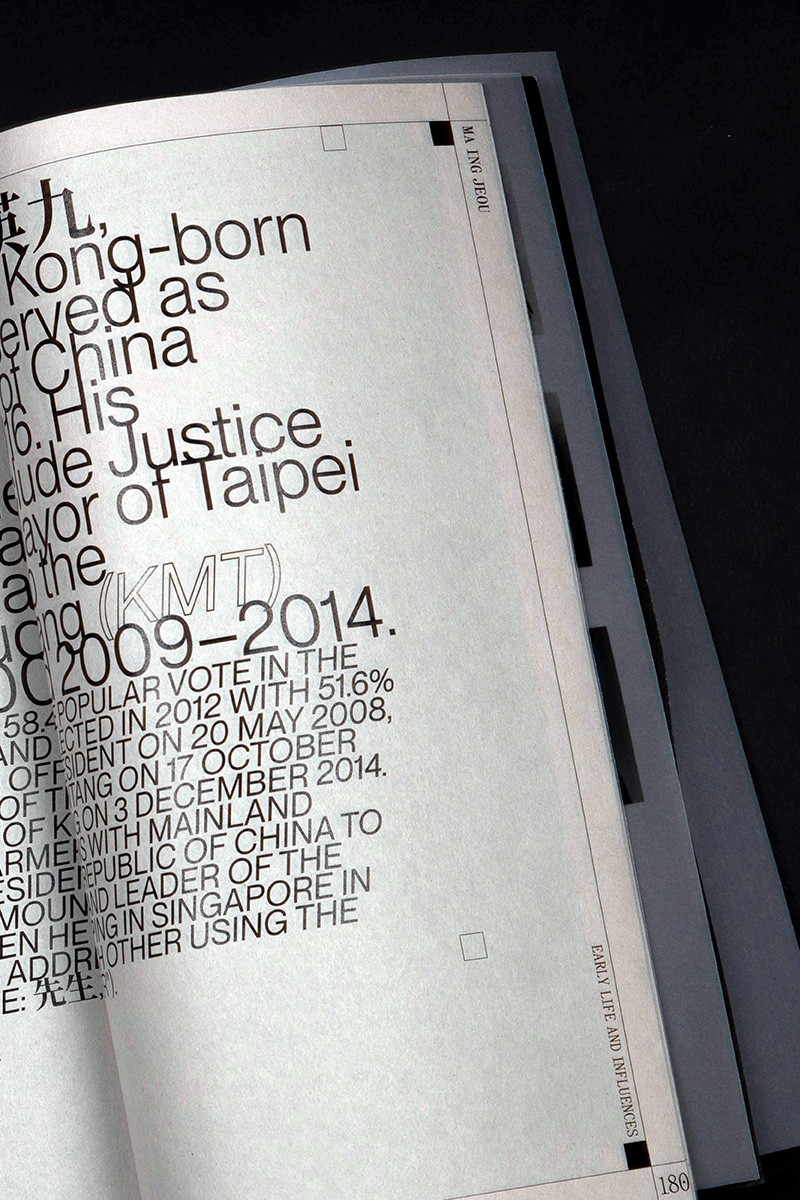 Erasure is a three book series that visually represents the expunction of Taiwan in the manipulation imagery and text. The series incapsulates the historical makings of Taiwan as a nation in a stylistic form that conveys an aura of censorship and erasure. Taiwan in a whole consists of land, people, and culture, which inspires the three part series to live on its own in a cohesive universe.

The Land, The People, and The Culture are abstractly represented by the subjects of national parks, presidents, and night markets. Through the visual distortion of these subject matters, Erasure aims to convey an emotional concept of physical, political, and cultural loss from threatening efforts of invasion. The information within each book provided text and imagery detail out the history of each subject, but contrasts the blurriness and ambiguity in aesthetic form. Erasure is made to spread awareness of Taiwan’s current political climate through inspiring an audience emotionally.