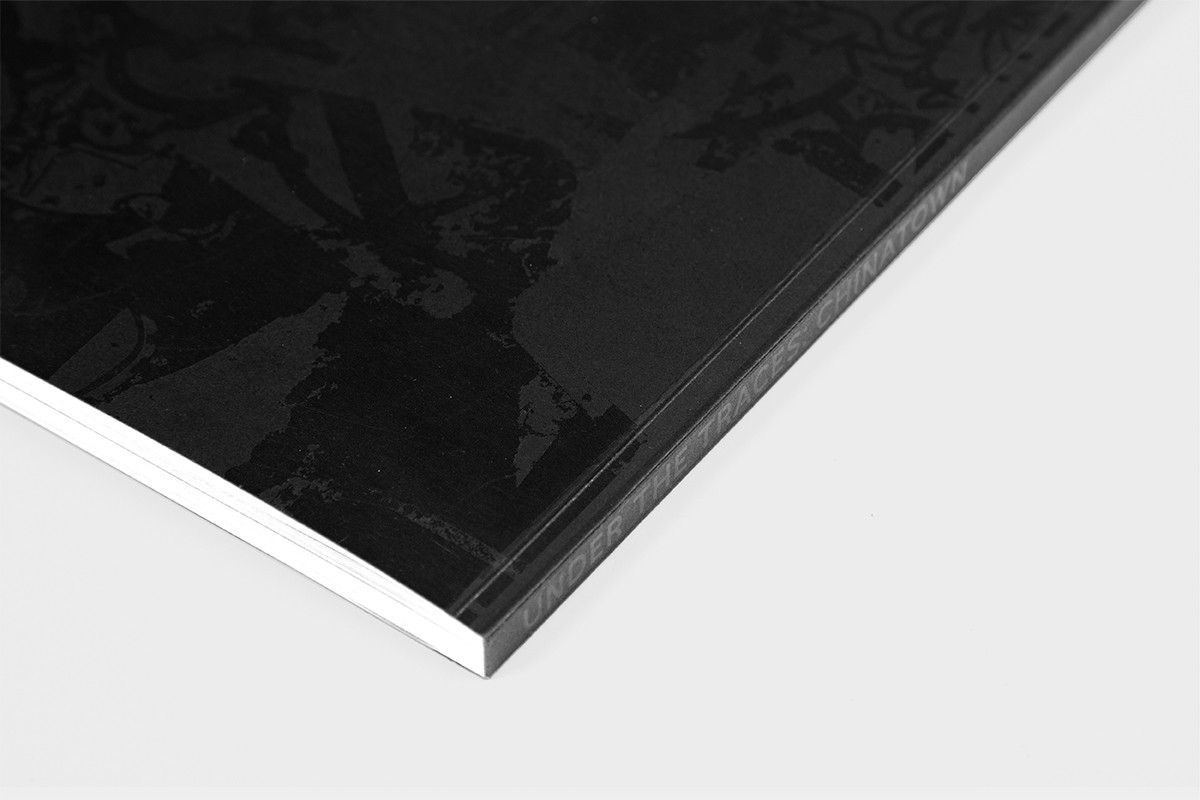 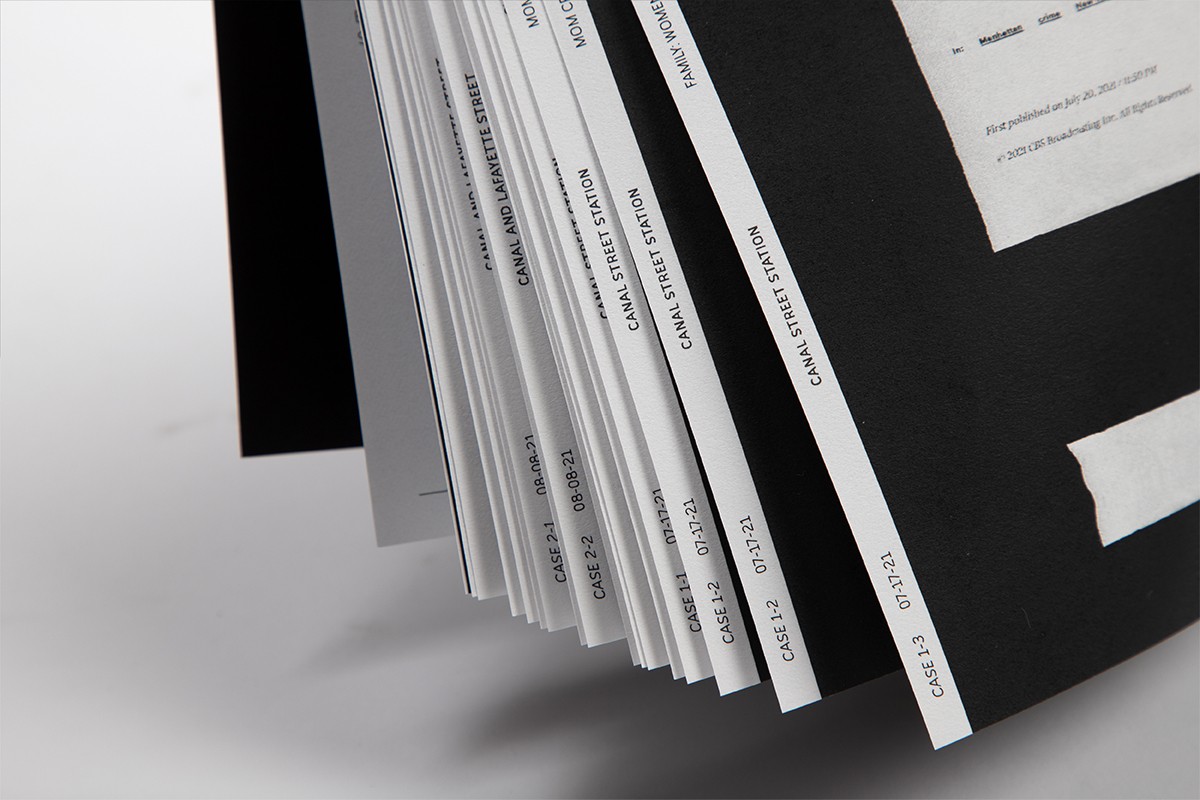 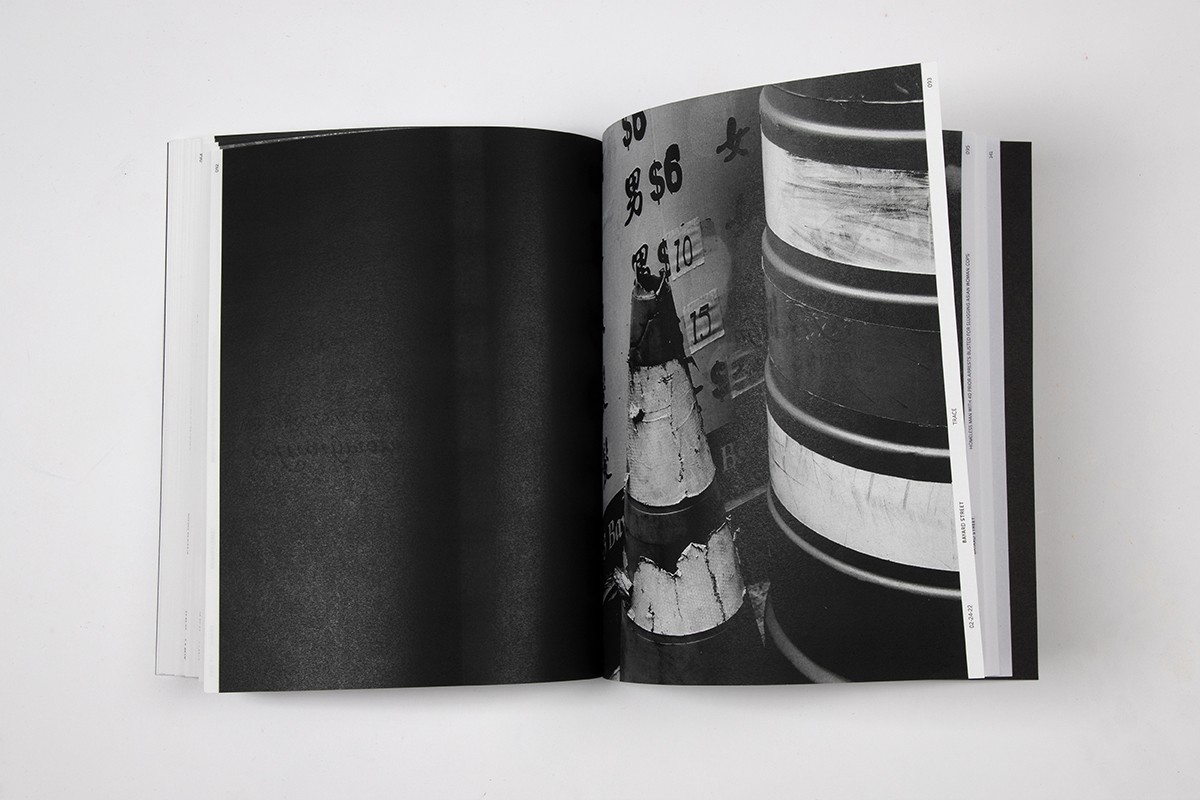 New York City is known for diversity and multi-culture, and Chinatown, one of the most populated boroughs, is a miniature of New York City in the sense that gathers a diverse group of people ​​​​and has a long tradition of cultural exchanges. It is where a lot of immigrants settle down and start their new life in New York City. Over time, people come and go, leaving Chinatown with the new and the old: stickers over graffiti, posters over scratched walls, among many other traces. Things lay on top of each other, and the new covers the old.

Under the Traces: Chinatown documents the news articles about the criminal cases that have happened in Chinatown over the decades, categorized by location. Similar to those layered-up stickers and posters over time, crimes also never stop overwriting the latest ones. Looking back, it is worth noting that whenever the public heard about crimes there, they might respond with strong emotions out of sympathy but might easily overlook the details; for example, crimes have happened repeatedly at the same location. Memories fade away, but criminal activities never get luckily lost.