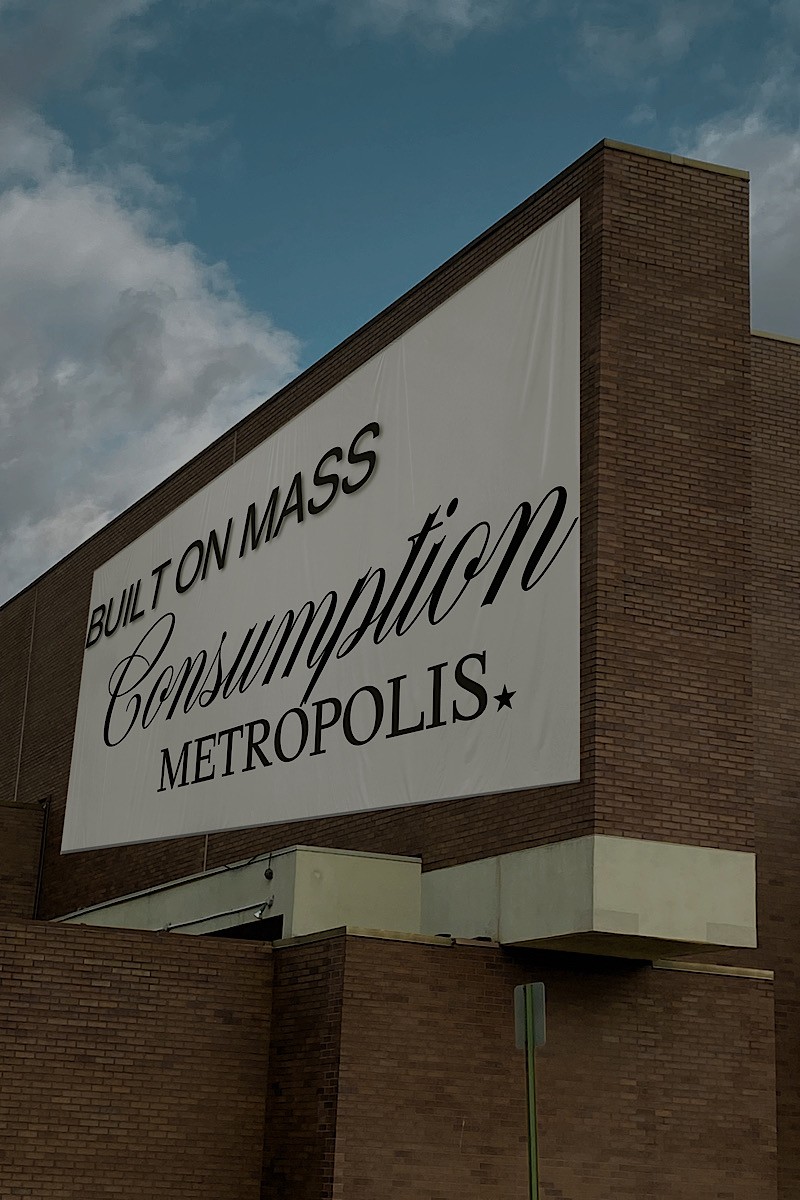 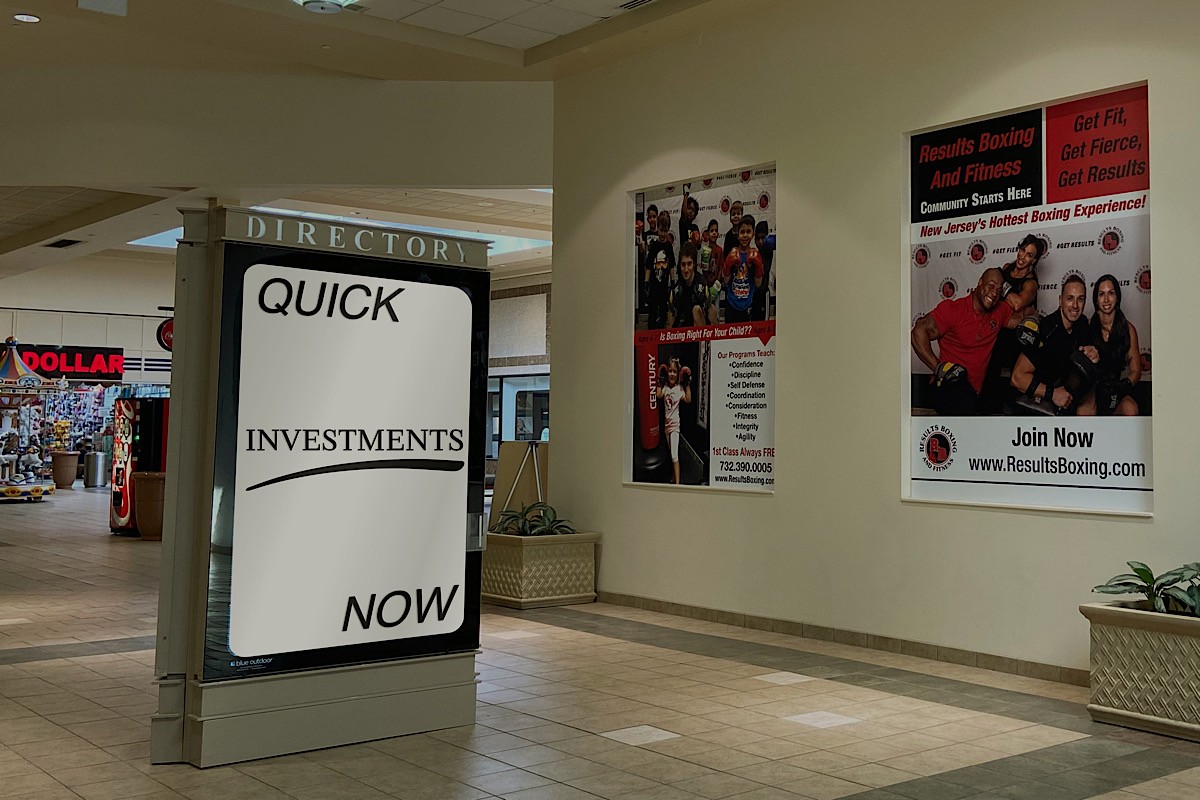 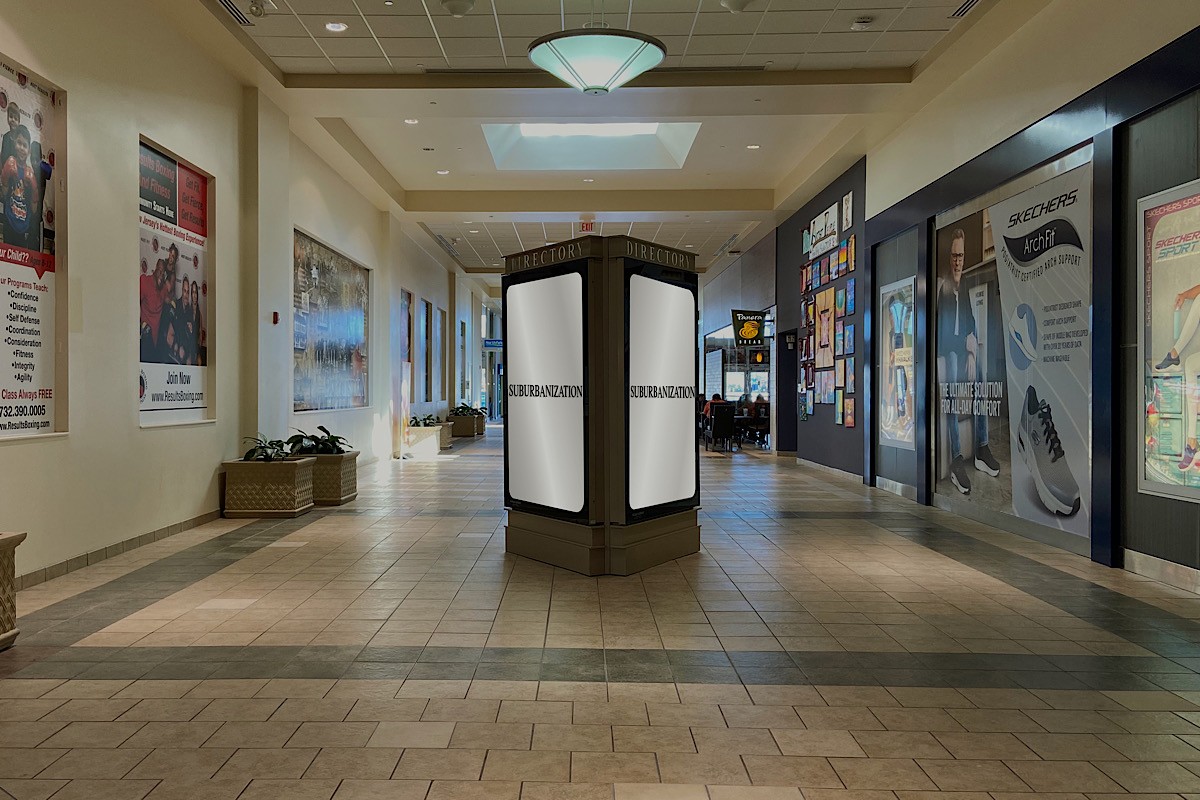 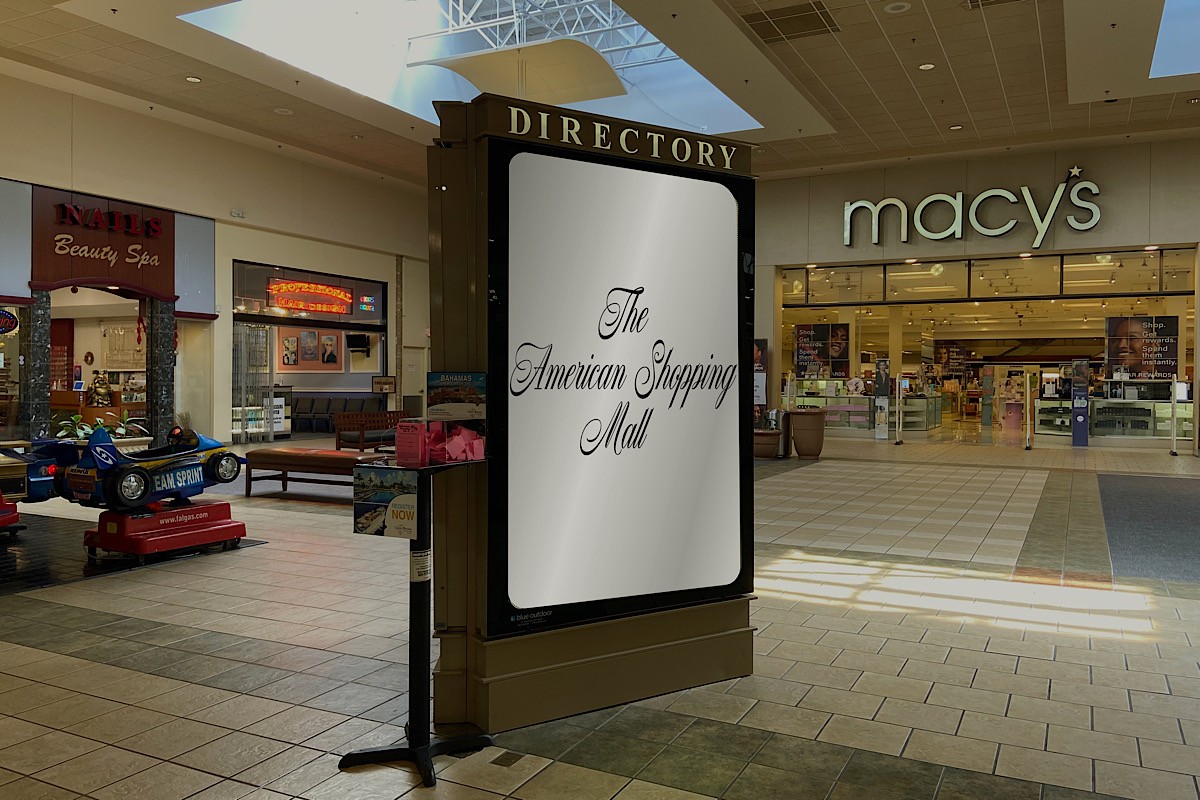 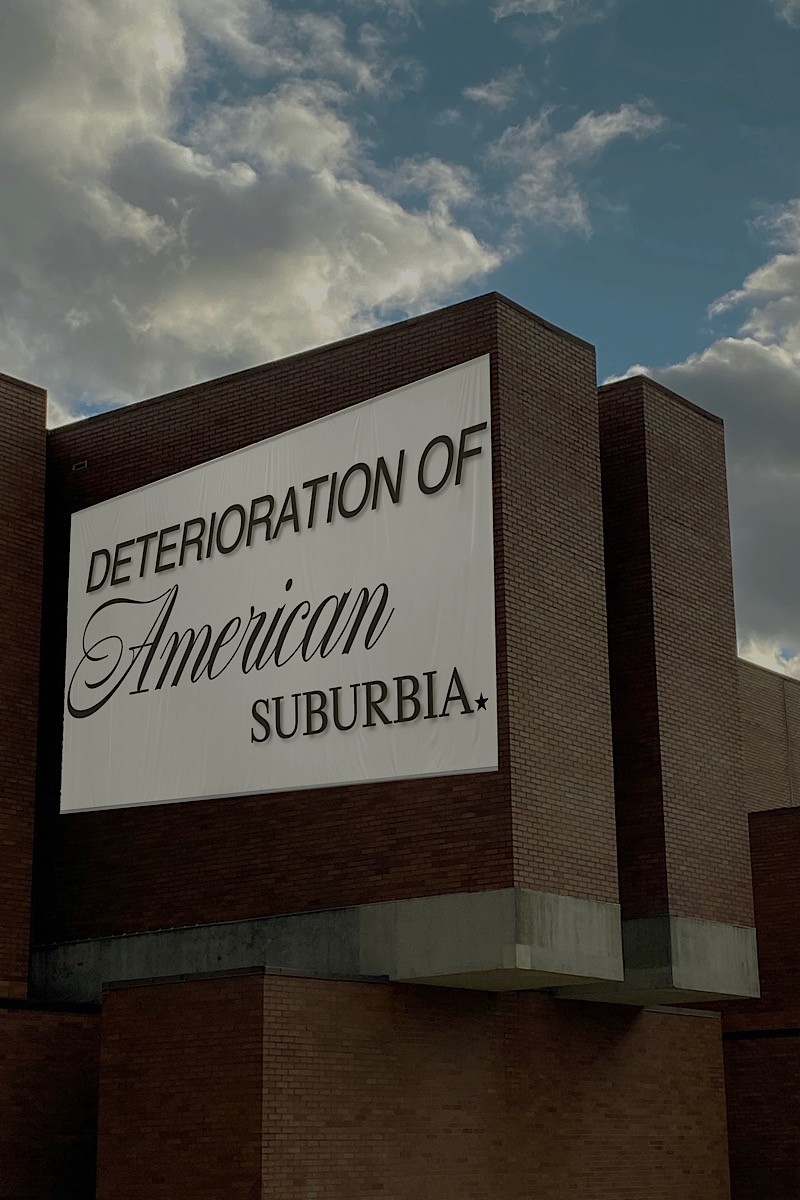 The incorporation of suburban landscapes and early shopping centers became a public space and the core of residential communities. Following this new urban space was the development of a new consumer marketplace accompanying the suburbanization of residential life. This new consumer marketplace thus stepped away from the pedestrian ballet of a bustling metropolis, defining the culture of the American shopping mall. The American shopping mall became a symbol of suburban consumerism and a public space to shop, eat, meander, and gather. Suburban living meant the budding years of consumerism, a stimulation in investment manufacturing and an outlet for quick and lucrative real estate investments. This produced large malls in the American landscape driving a venture capital investment for huge stores and mega retailers.

While the American shopping mall was once a thriving symbol of suburbanization that led to economic prosperity, today these public spaces are decaying. This series of textual work and vernacular graphic interventions aims to critique the life and slow death of the Brunswick Square Mall in Brunswick, New Jersey, a common tale across American suburbia. The work is to be viewed and navigated, both physically and intellectually in the architectural space. The work invokes a sensory impression with the urgency and graphic punch of the bombastic visual language in shopping malls. The words present themselves as linguistic images and as poetic building blocks, charging the architectural space, questioning the future of these public spaces.