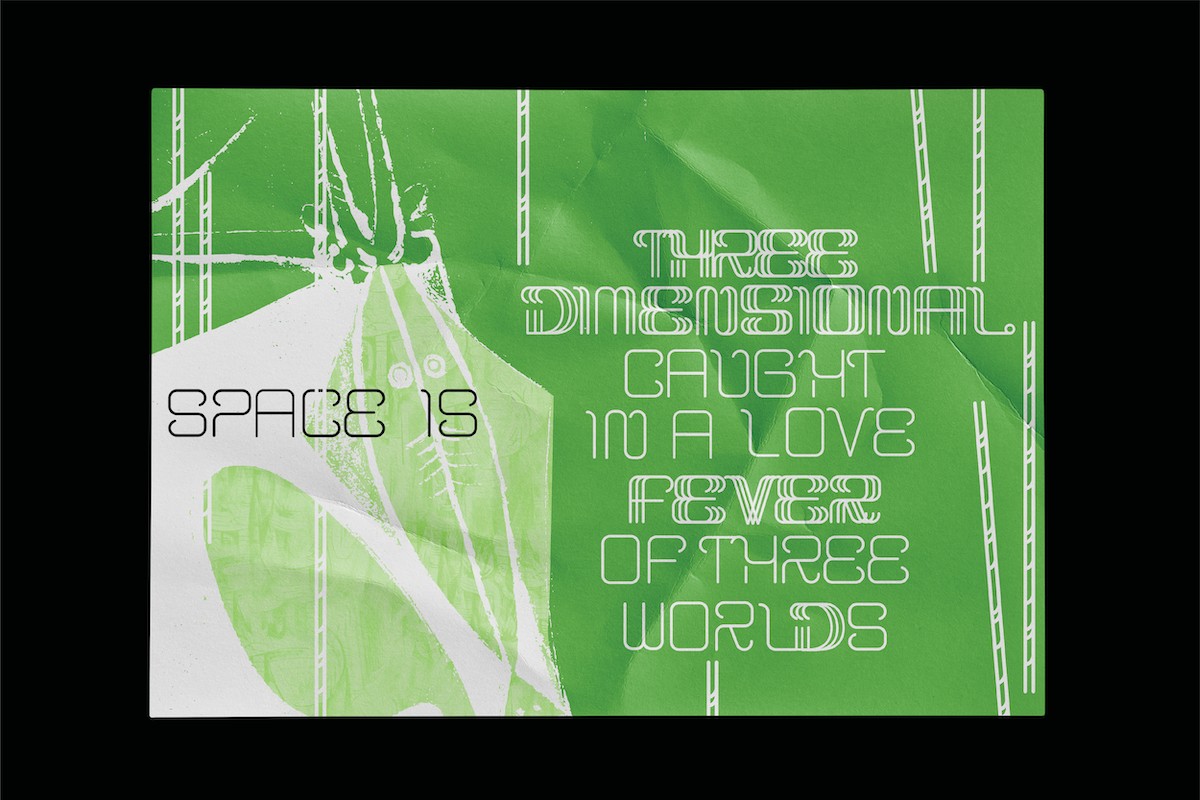 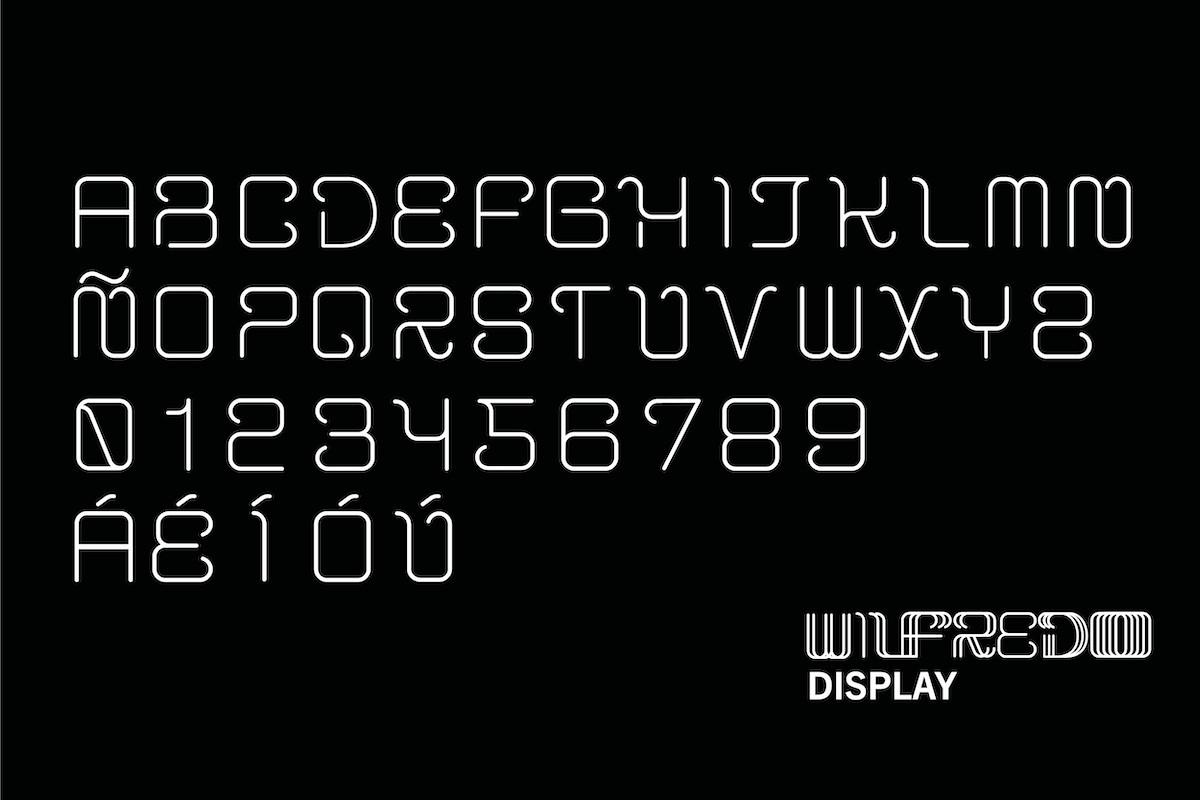 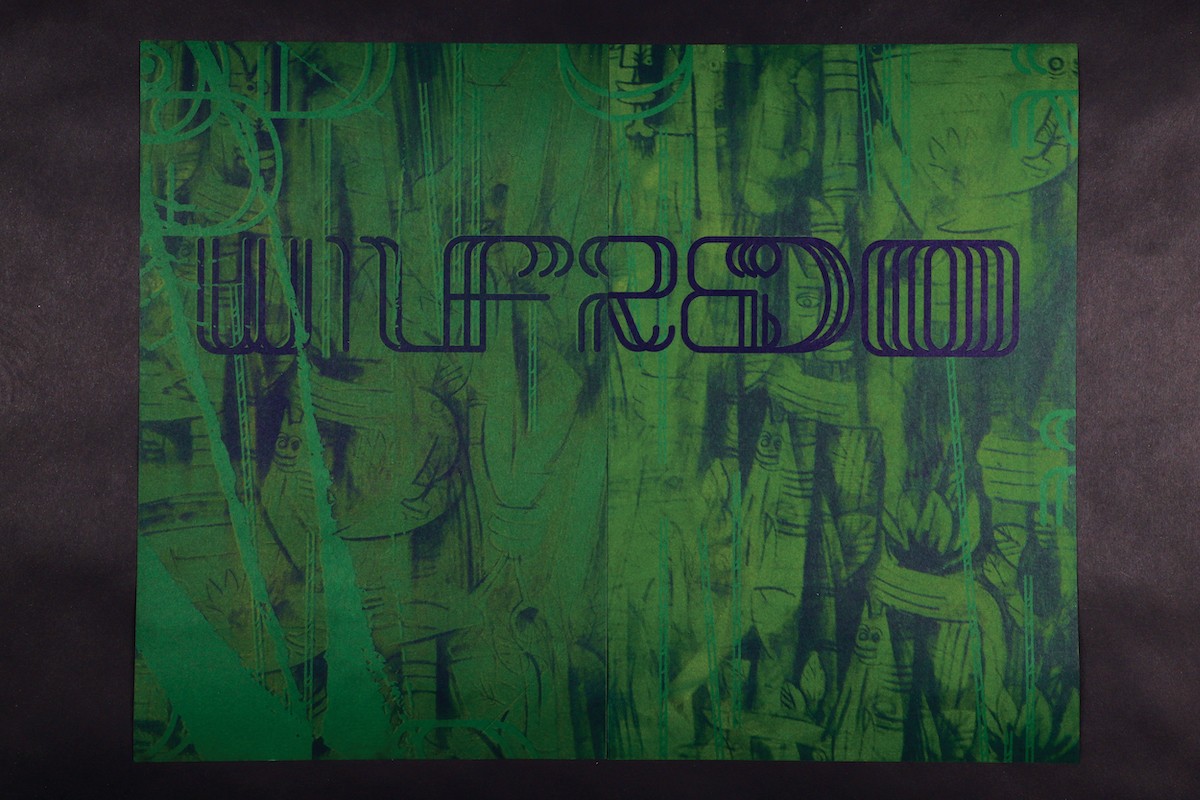 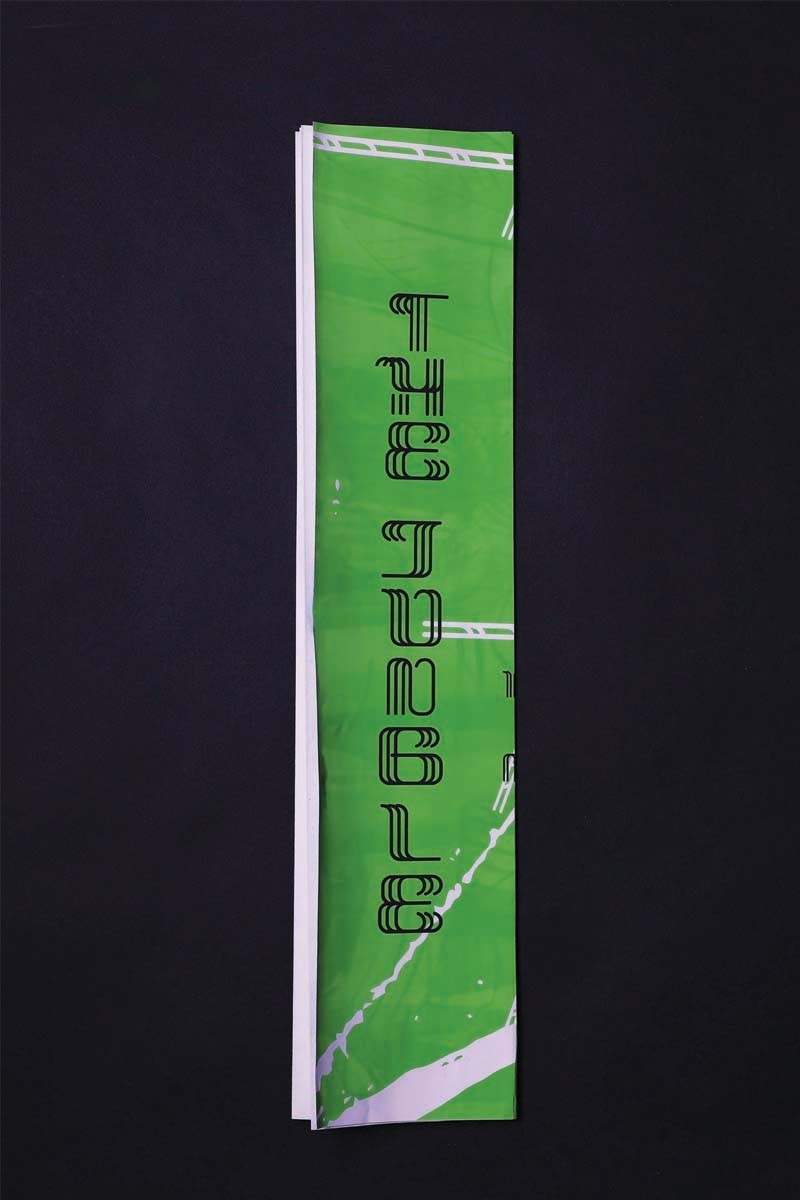 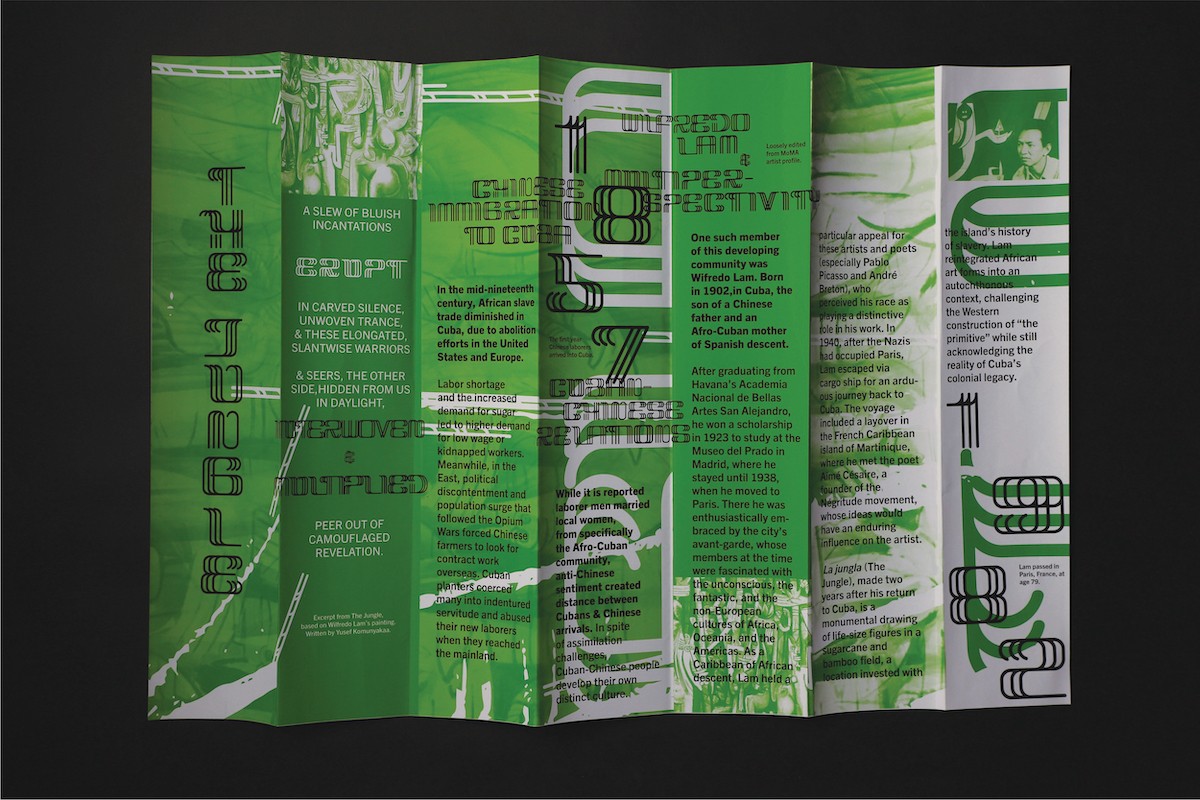 Today, living in Cuba, there are about 150 Chinese-born residents, including 114,000 Cubans with mixed heritage. However, in the mid-nineteenth century, 120,000 Chinese laborers lived on the mainland. Abolition efforts from the United States and England required Cuban planters to outsource foreign workers for their growing sugarcane industry. The new Chinese arrivals faced heavy discrimination due to eugenic movements in Latin America. Despite these obstacles, Chinese emigrants integrated themselves into the Afro-Cuban community by integrating African and Asian influences into their food and customs.

I designed a typeface named Wilfredo named after the Afro-Cuban Chinese painter Wilfredo Lam. Similar to Lam, this typeface challenges two-dimensional perspective and reflects Cuba’s transnational colonial history. Wilfredo uses thin line strokes, but when layered, the shapes between the lines resembles the bamboo trees and crescent-shapes found in Lam’s painting La Jungla (The Jungle). Using the Wilfredo, I designed a typographic posters series that recalls traditional Western Cubism and its African influences while highlighting Lam’s translucent materials. Figures and type bounce between foreground and background to give the illusion of depth. The posters are paired with writing from Cuban-Chinese writers and museum articles giving the readers a perspective on the blended culture.