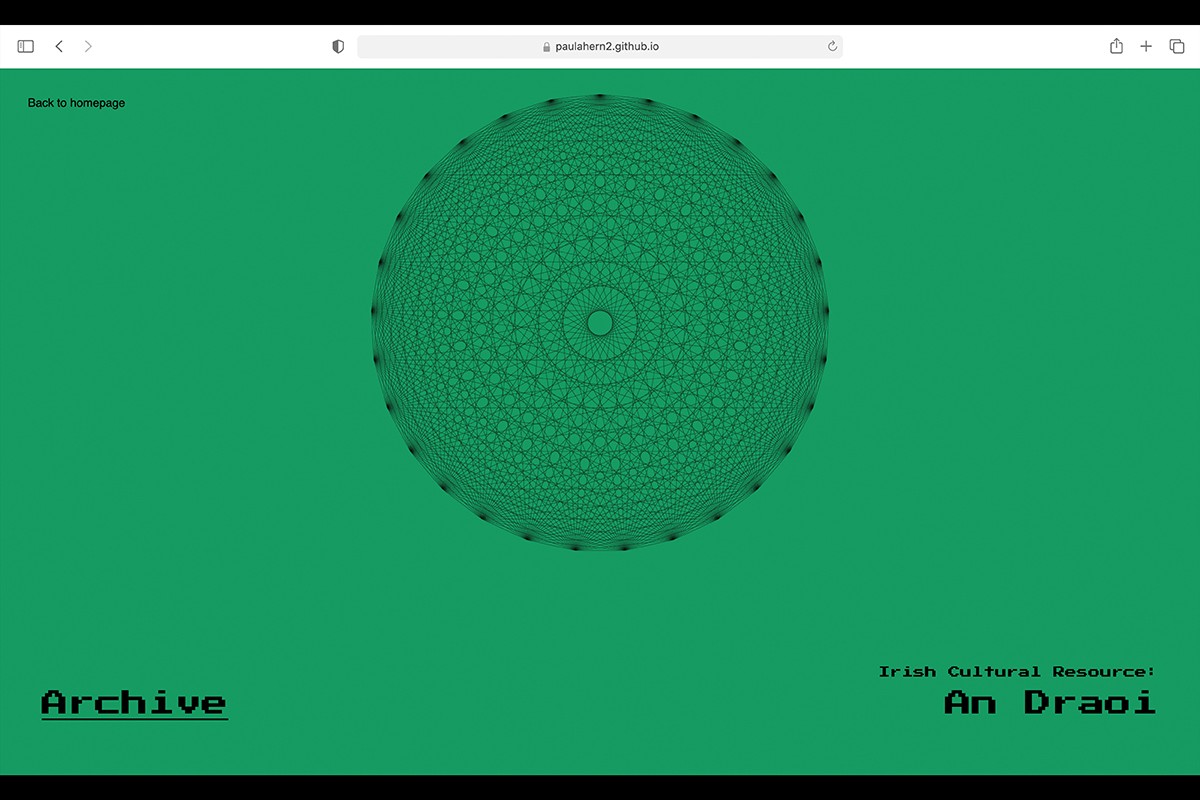 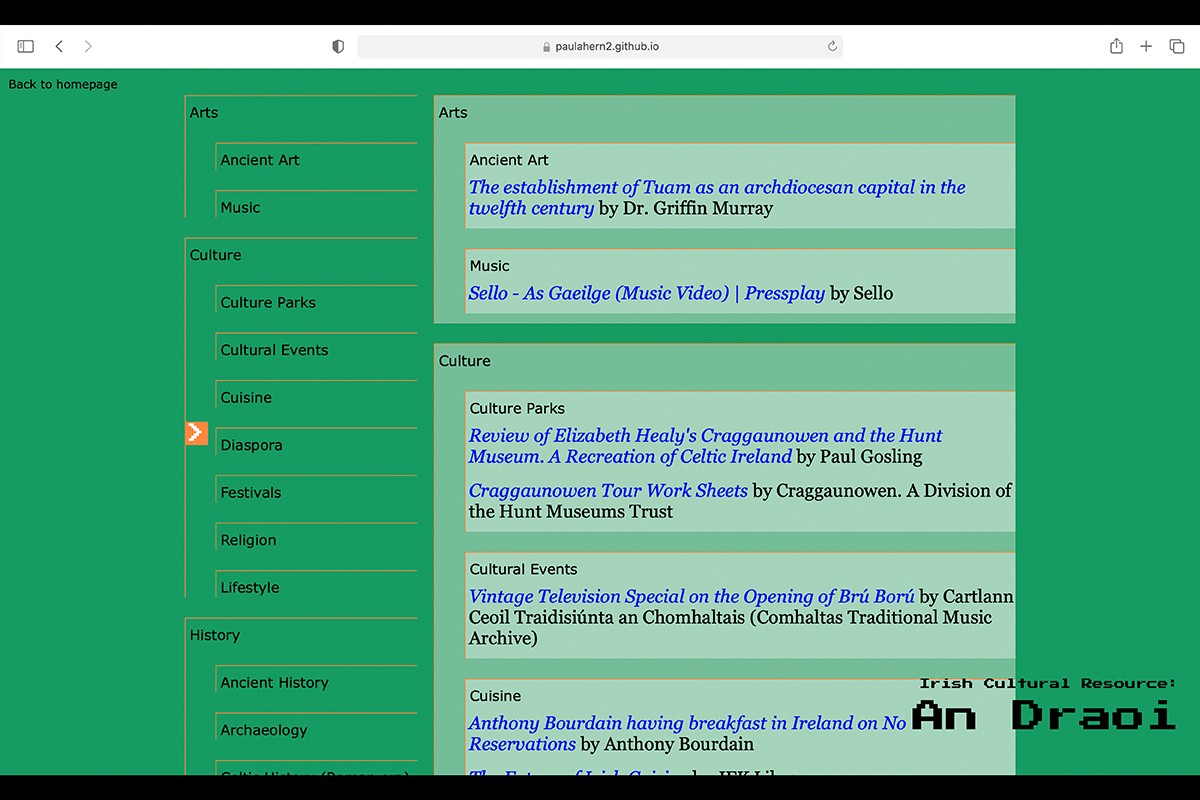 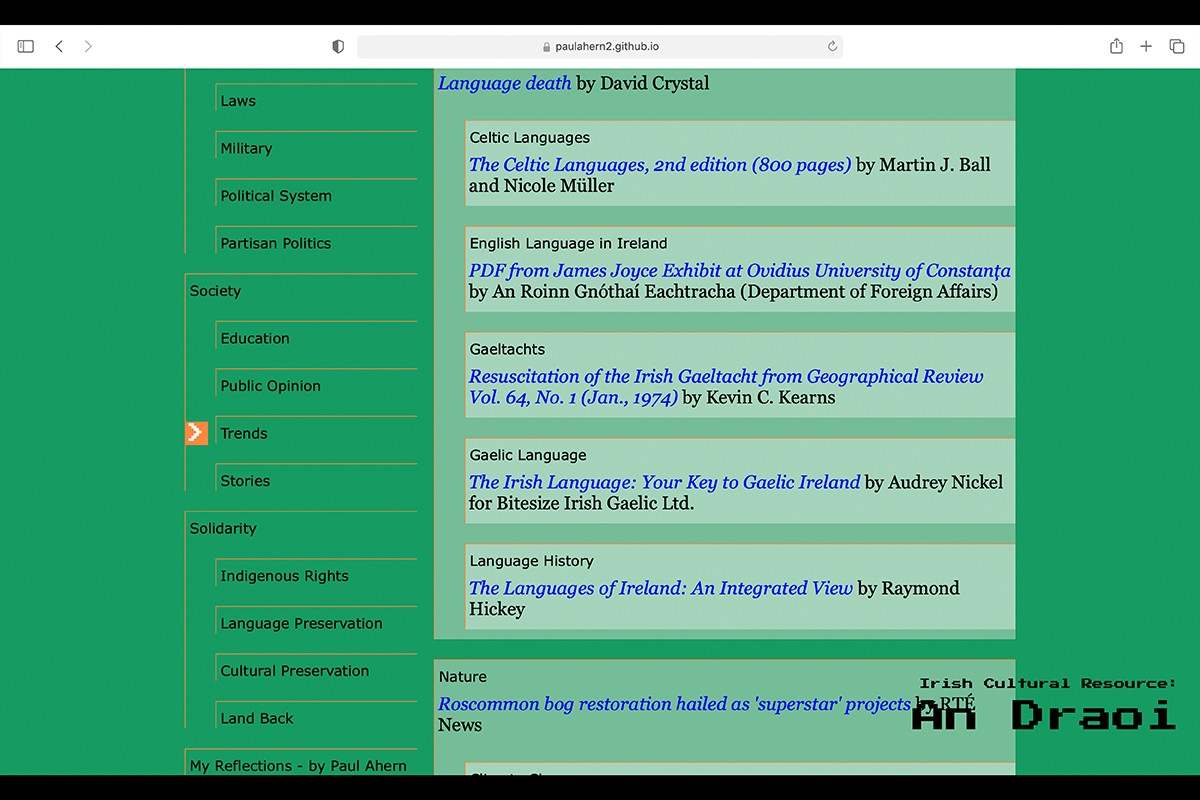 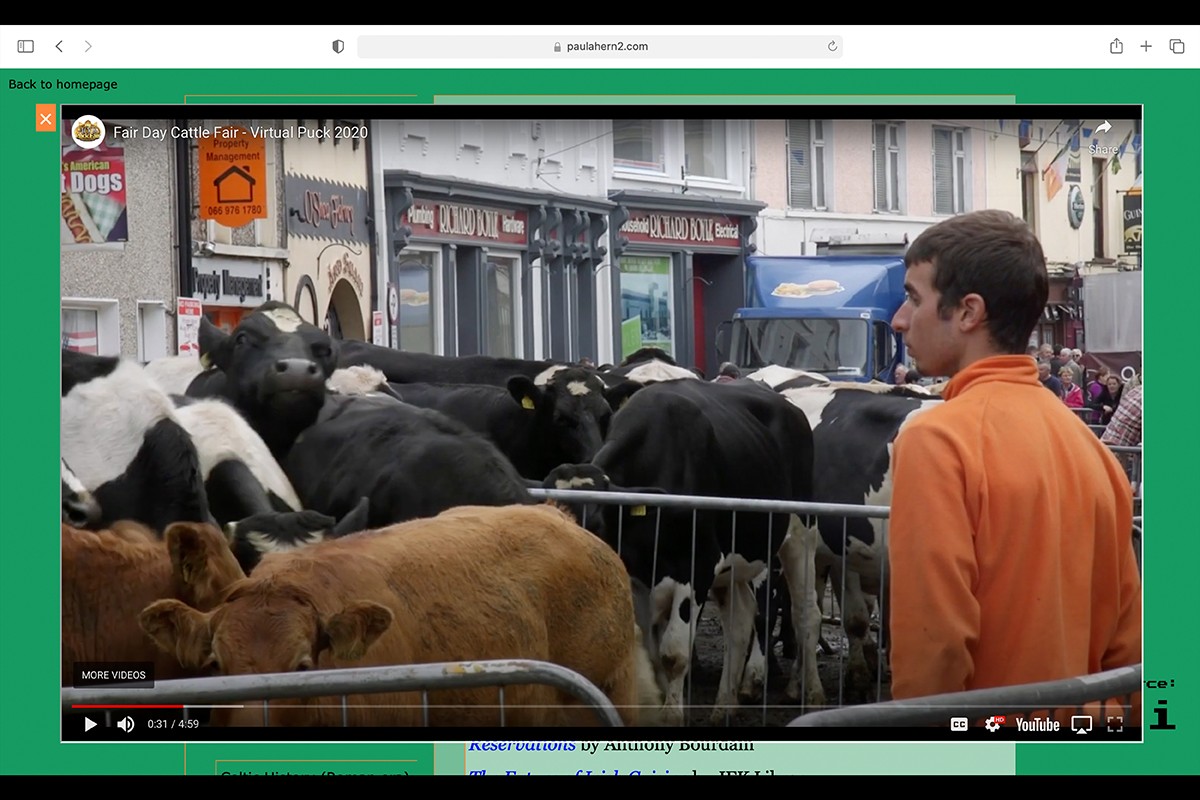 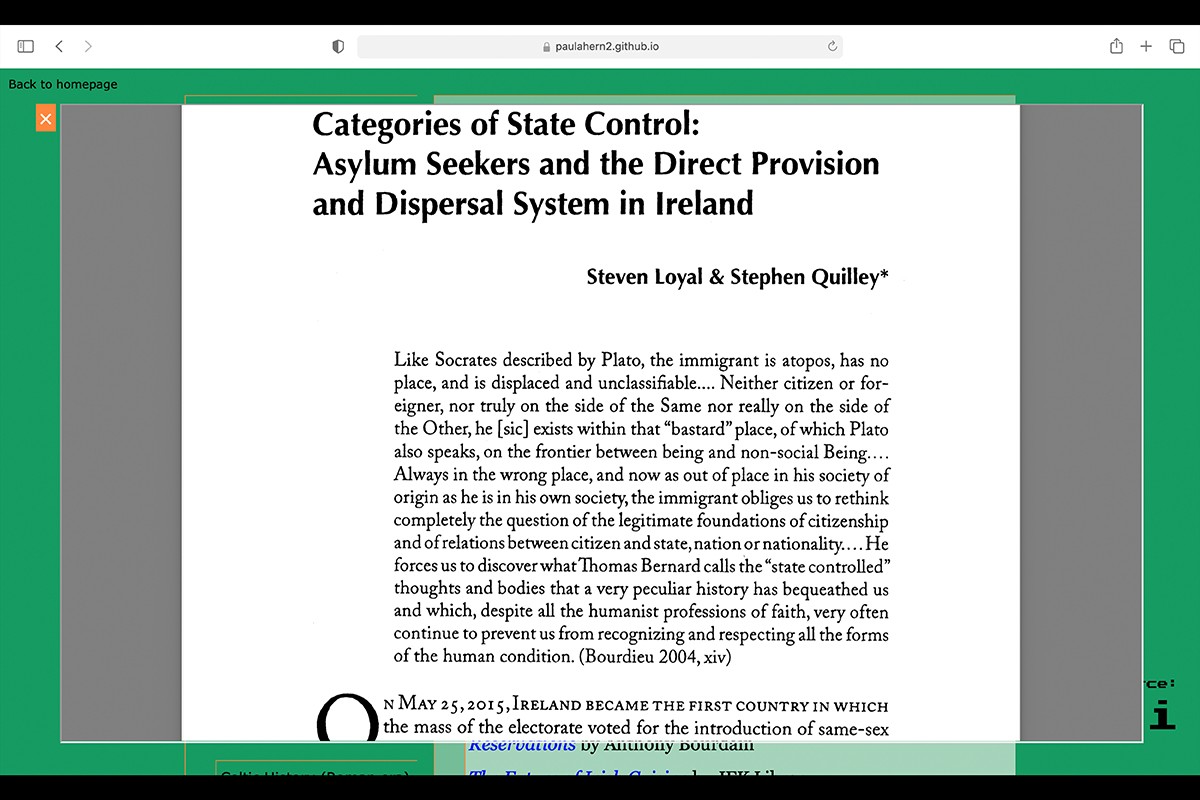 Ireland was brutally oppressed for hundreds of years as a colony of the British Empire, yet today Ireland and Irish people oppress other groups much like the English oppressed them. Ireland gained independence just over one hundred years ago, and England still holds onto six counties in the north of the island.

Since colonization is so recent for Ireland, why is it that Ireland and Irish people have been so quick to turn around and oppress others? And for the diaspora in particular, is it worth it to have forgotten our language and culture in exchange for that of the English, all while resembling more and more our own English oppressors? Irish-Americans have political power and live in mansions, but is that really worth the loss of our culture, even the loss of our language?

I started by writing a series of reflections about Ireland and decolonization. I focused on both the country’s role in colonial history, as well as its place in antiquity. Later I started planning a magazine for the native Irish language, meant to provide a comprehensive account of the island’s history as well as its present challenges. As I developed the magazine, however, I began to reconsider whether it was the best form to encapsulate all the research I had collected. I decided to switch my focus towards planning a website that could serve as a database for the most relevant information about Ireland. This is that database.