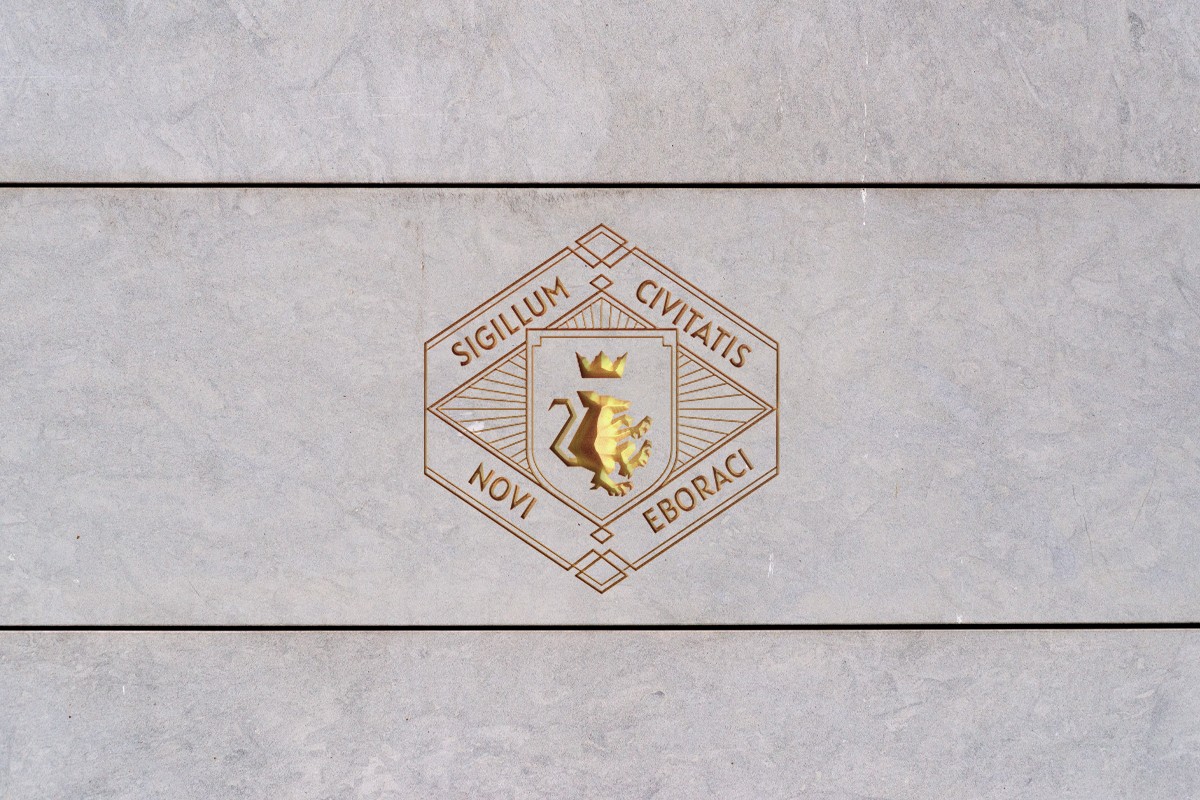 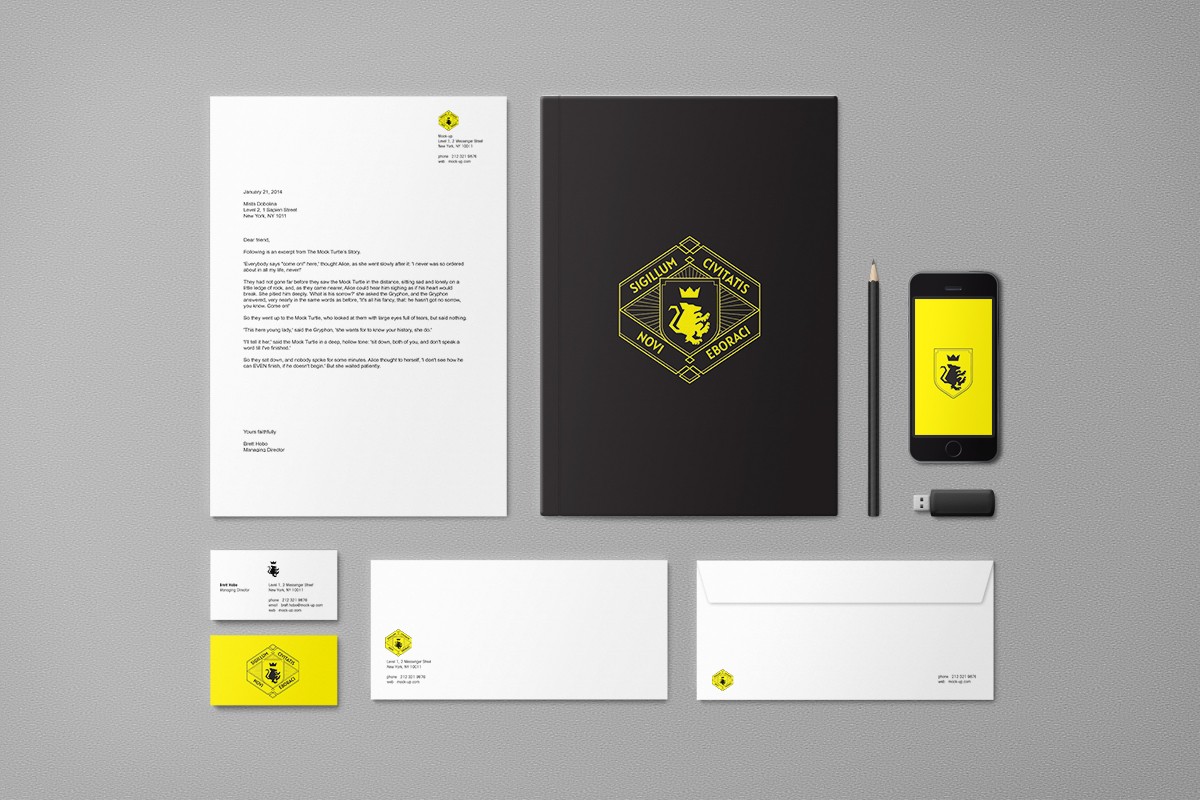 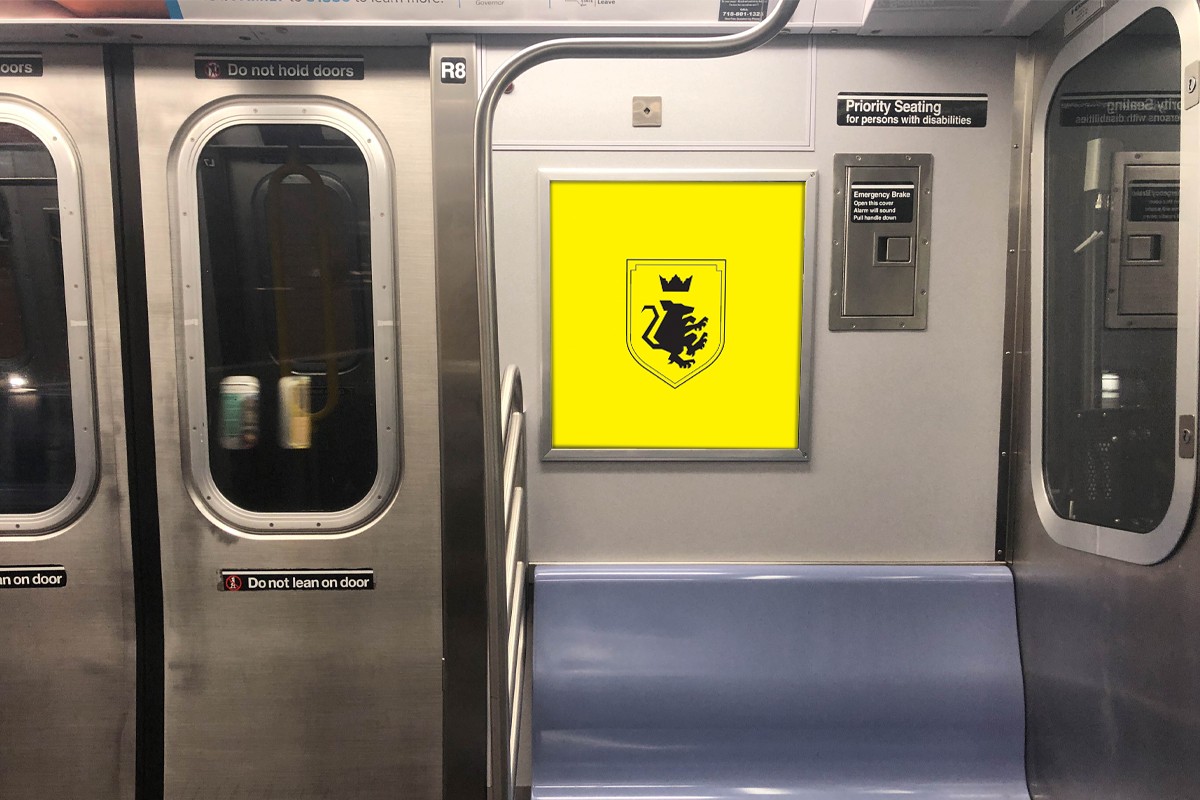 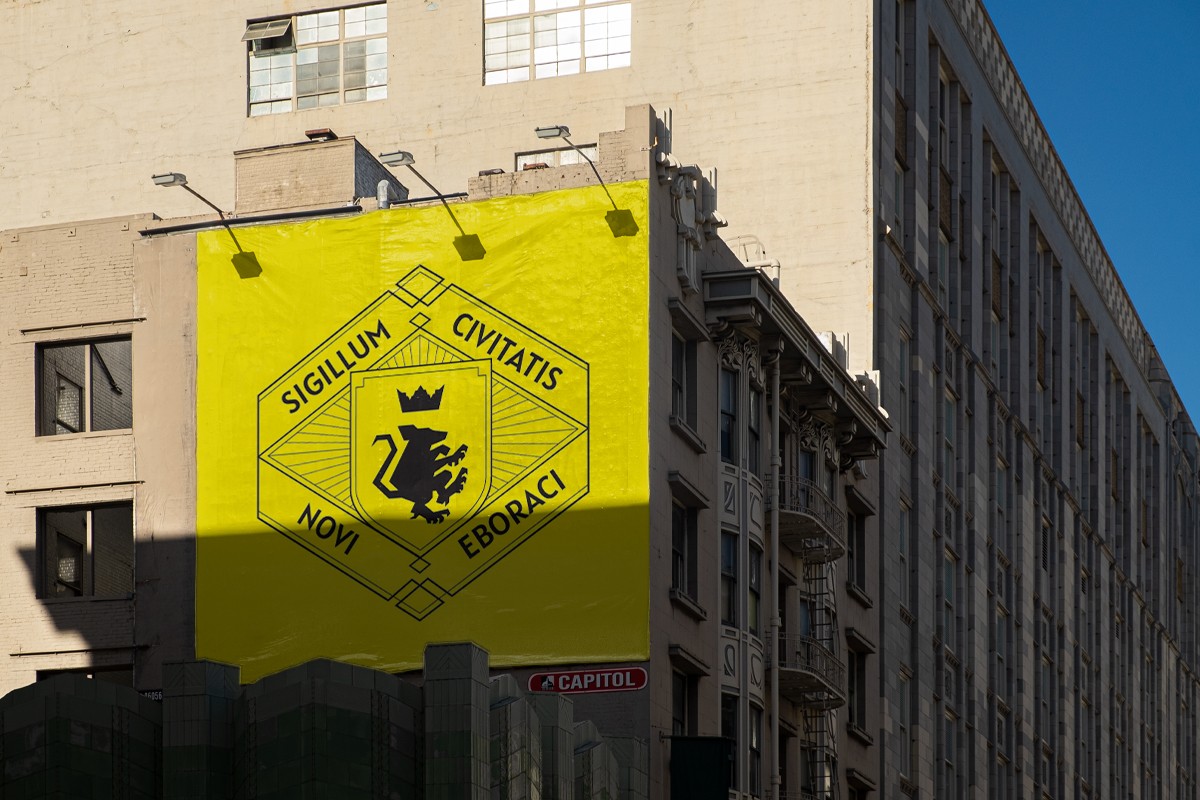 The current seal of New York City doesn’t reflect the character of the people who live here. I wanted to capture the authenticity of the city, creating a symbol the people of New York City could look at with pride. I surveyed New Yorkers on the street on the current seal and how to improve it. When asked, “what icon or symbol do you think would best represent New York City” most people said rats and pigeons. This illuminates a classic New York quality: a sense of humor, making fun of their city yet equally proud about their hometown.

I decided to portray the rat with the same dignity and strength of a lion depicted on a Coat of Arms. The rat represents the comedic cynicism of New Yorkers, while celebrating hard work and survival. This quality of hustling and working hard is something that New Yorkers take pride in. My new seal is meant to function as the new face of New York City. With a banner that brings people together as it represents their character and values.