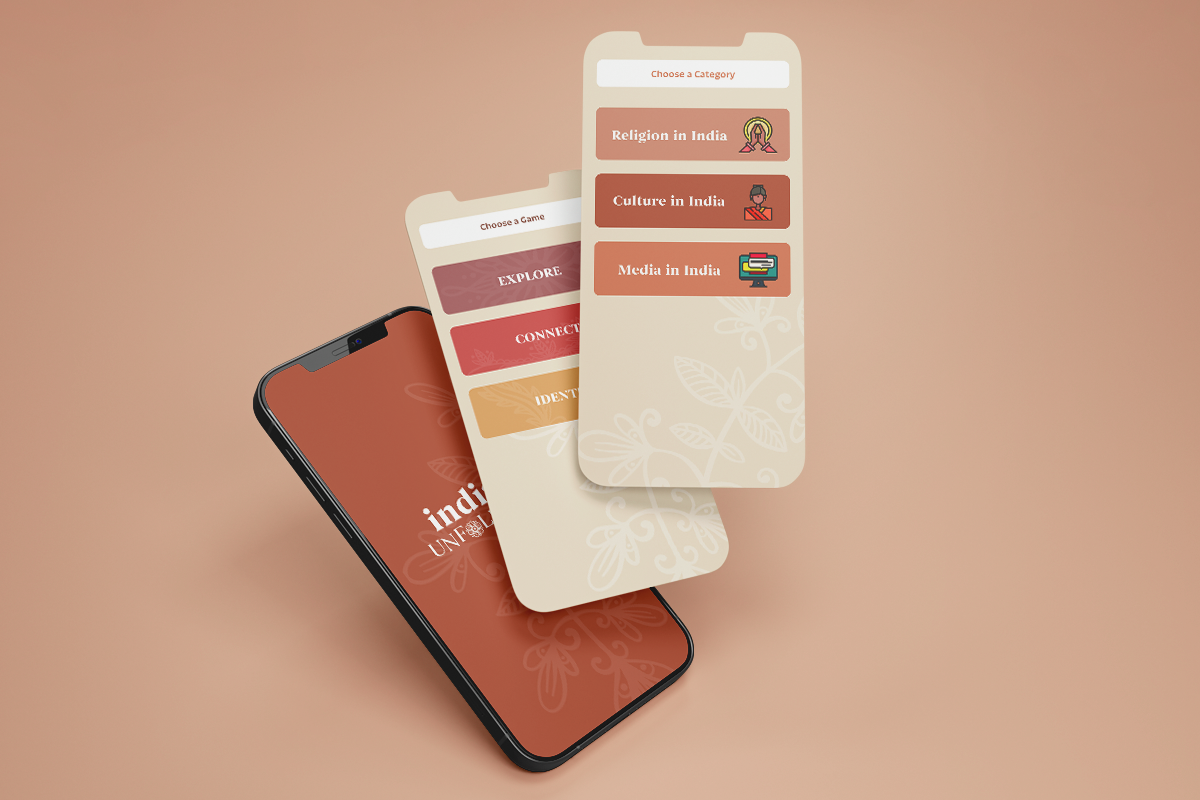 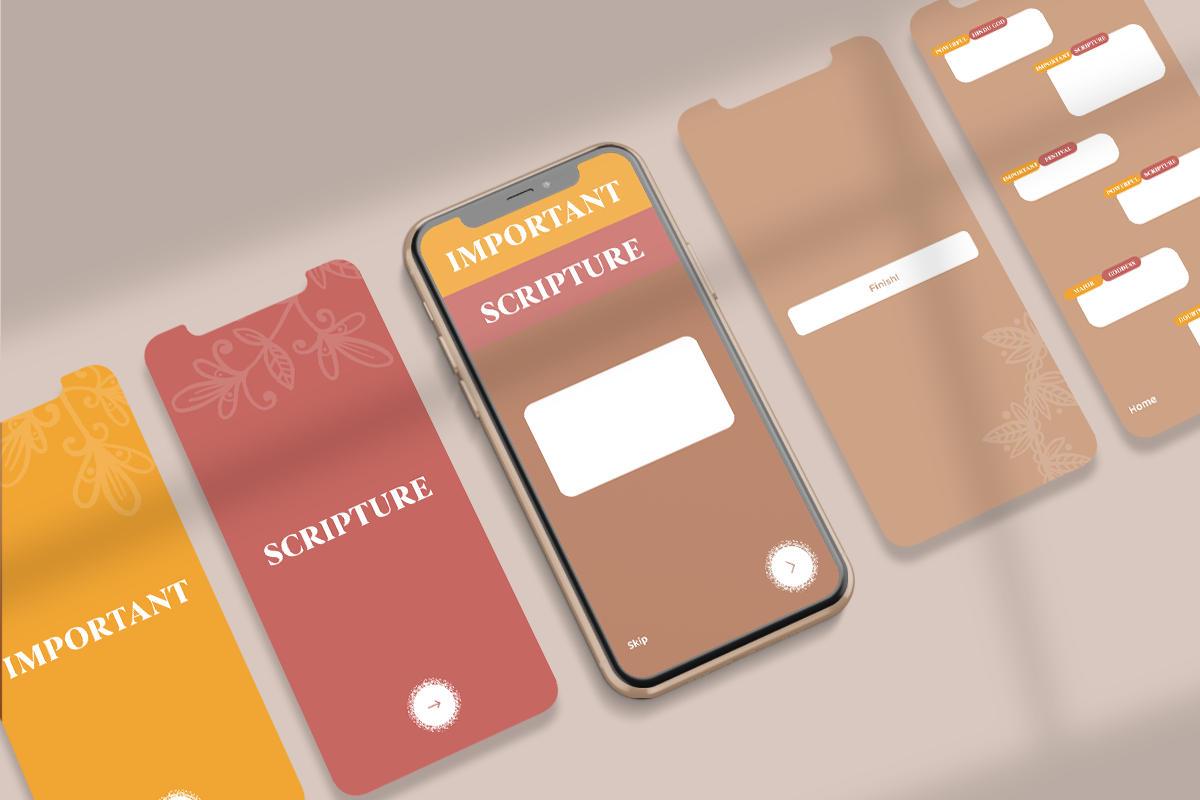 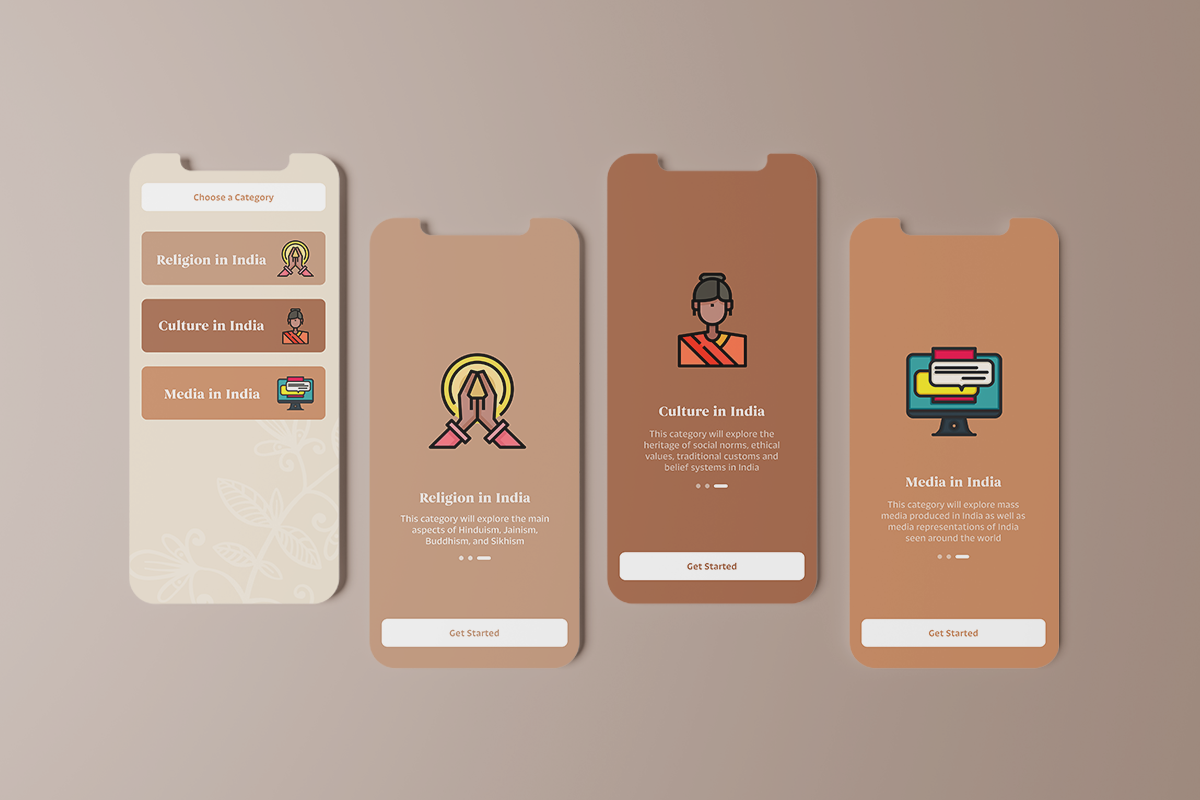 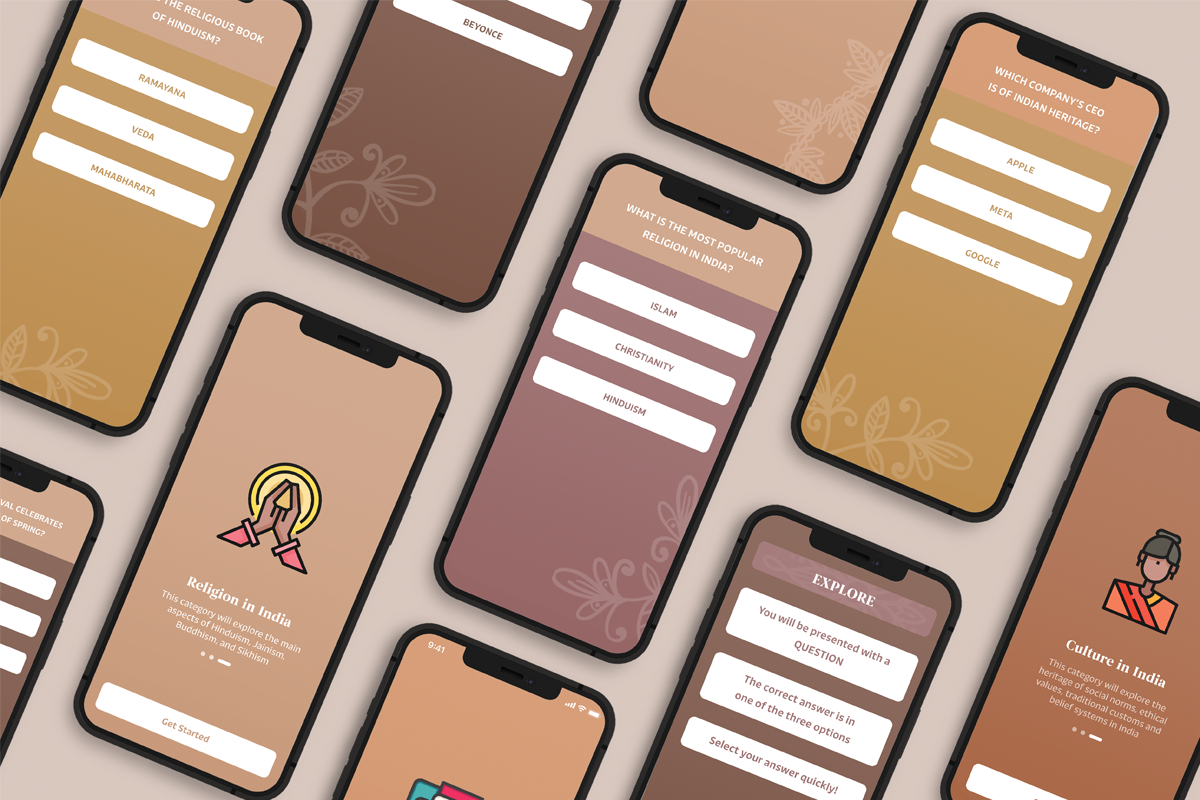 How can design challenge unconscious beliefs and perceptions? The way we make sense of what we perceive in the present moment is often influenced by past experiences and held beliefs. However, what if our past experiences are based solely on information we consume through pop culture and the internet? We perceive eastern countries, religions and cultures based on what we see in mass media, through the ways in which they are depicted in movies, television, music, etc. From the dingy slums inhabited by levitating holy men in Coldplay’s “Hymn for the Weekend” to the movie Eat, Pray, Love, India is painted as a highly exotic land filled with mysticism and superstitious beliefs, and the socio-cultural depictions of India often fall prey to stereotypes. But is this the truth or just bias?

India Unfolded invites us to unpack and reframe our perceptions of the intricate country that is India. Pulling together visual elements from festivals, traditions, Indian designers and typographers, this app is designed to target not only those that are unfamiliar with the country but also those that are Indian and hold perceptions based on their upbringing. It creates awareness by unfolding players’ implicit biases in order to bring language to their beliefs. With three games which uncover biases through image and word association, users will be naturally inclined to act on instinct. It is a celebration of the complex country as well as an eye-opening experience for those unfamiliar with it.