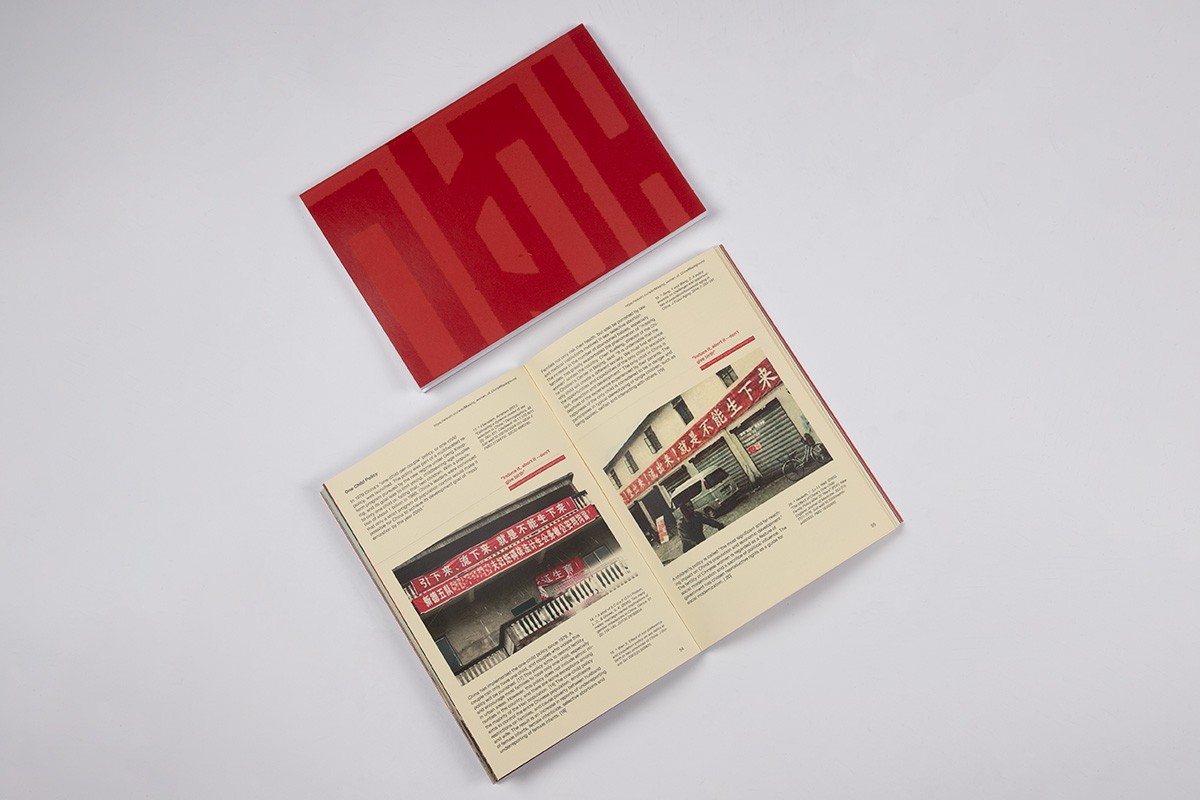 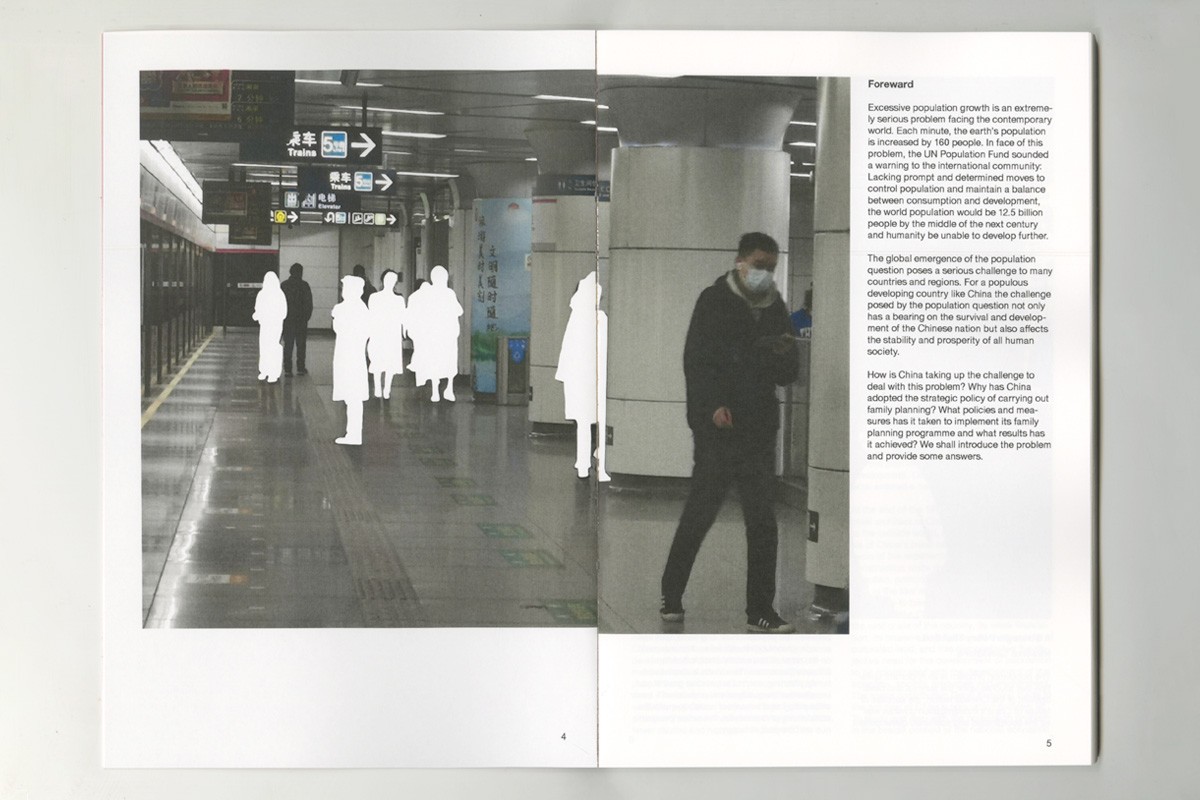 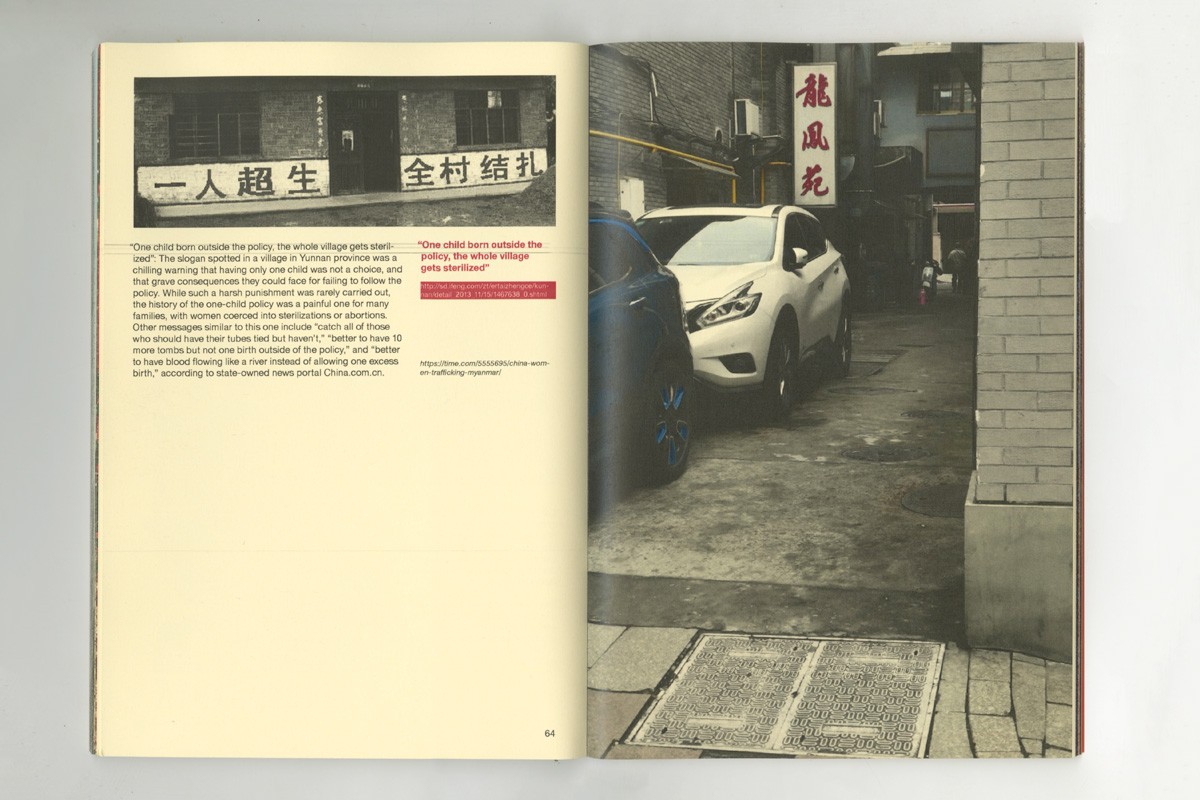 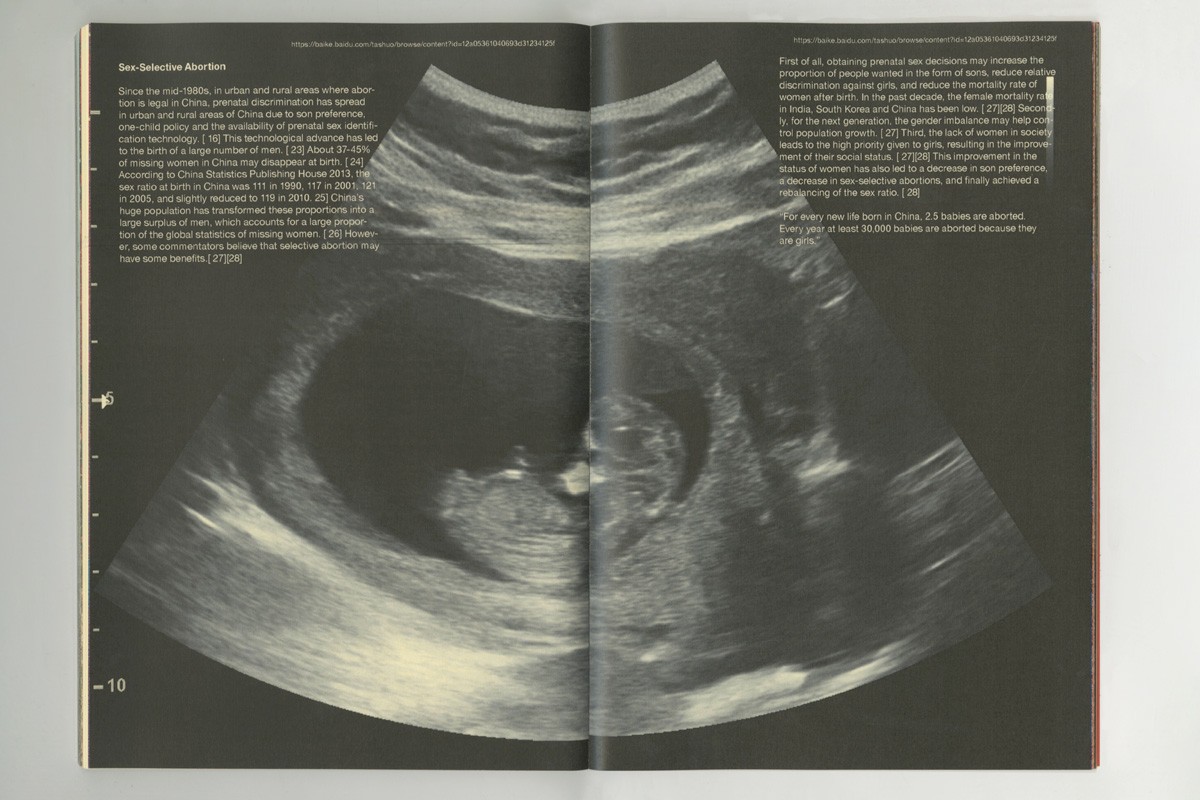 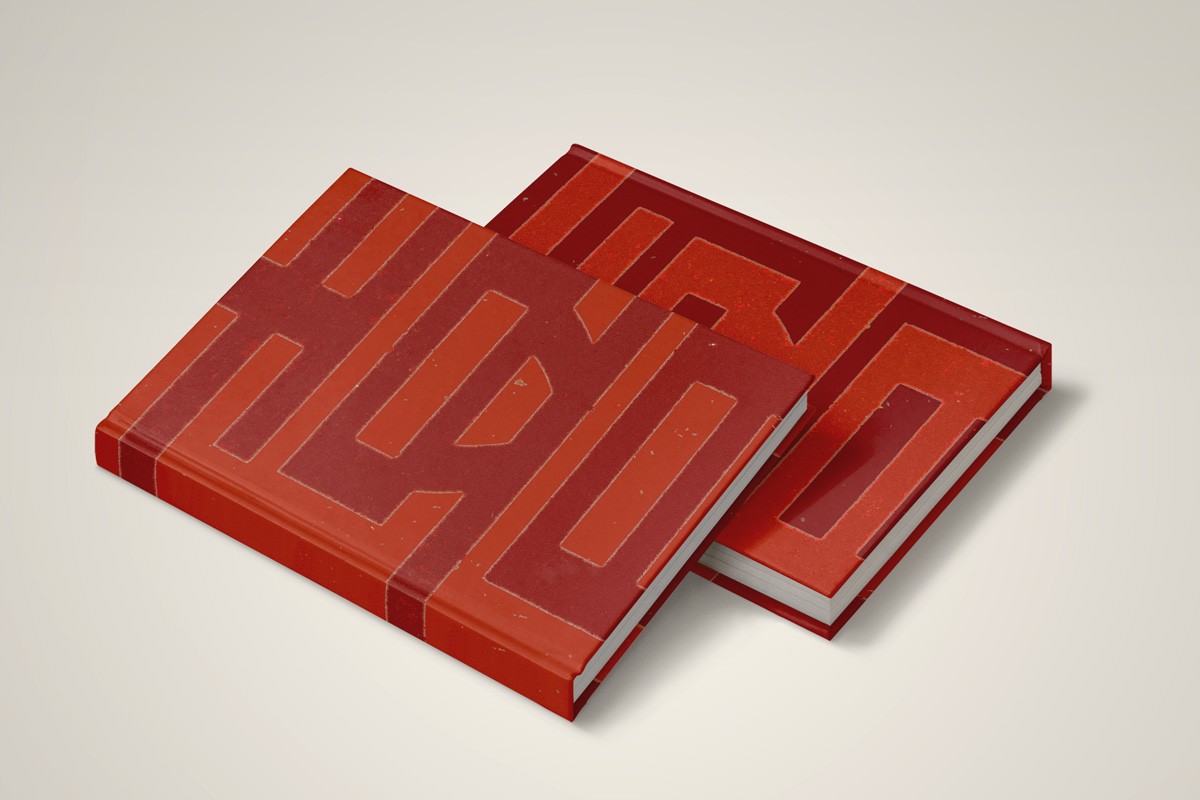 Issues of gender equality within China have been drawing more attention from the public in recent years. The plight of Xiaohuamei, a chained woman who was forced to give birth to 8 children, became a national news story; this cast a spotlight on the widespread problem of sex trafficking.

As I learned about the case of Xiaohuamei, I wondered why human trafficking is so prominent in China, but we rarely hear from the victims. From the statistical report from Oxford in 2010, there are 40 million more males than females in China due to the historical preference for sons over daughters. This distorting sex ratio, worsened by the one-child policy, resulted in many unmarried men who seek to find a wife through sex trafficking.

My thesis project gives a voice to the surviving victims. It also questions the motives of local governments that are slow to investigate and explores the root causes of the covert criminal organizations which enable such transactions.