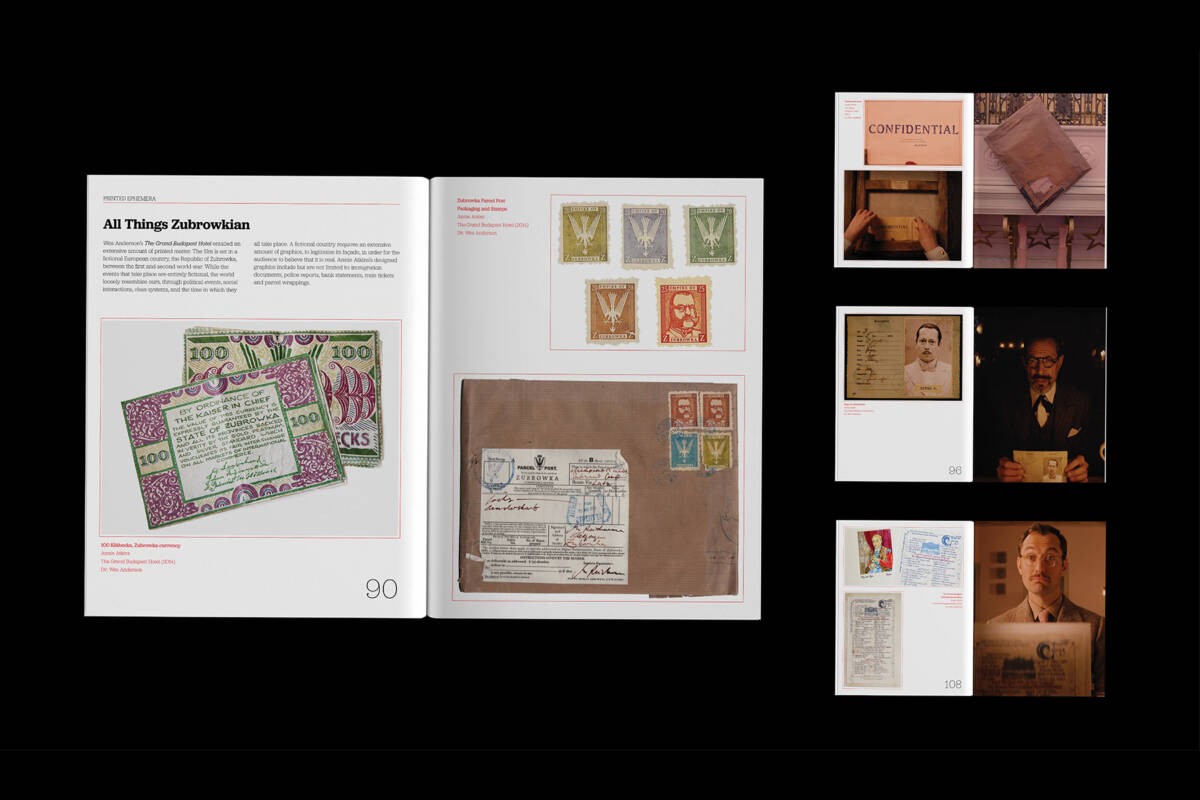 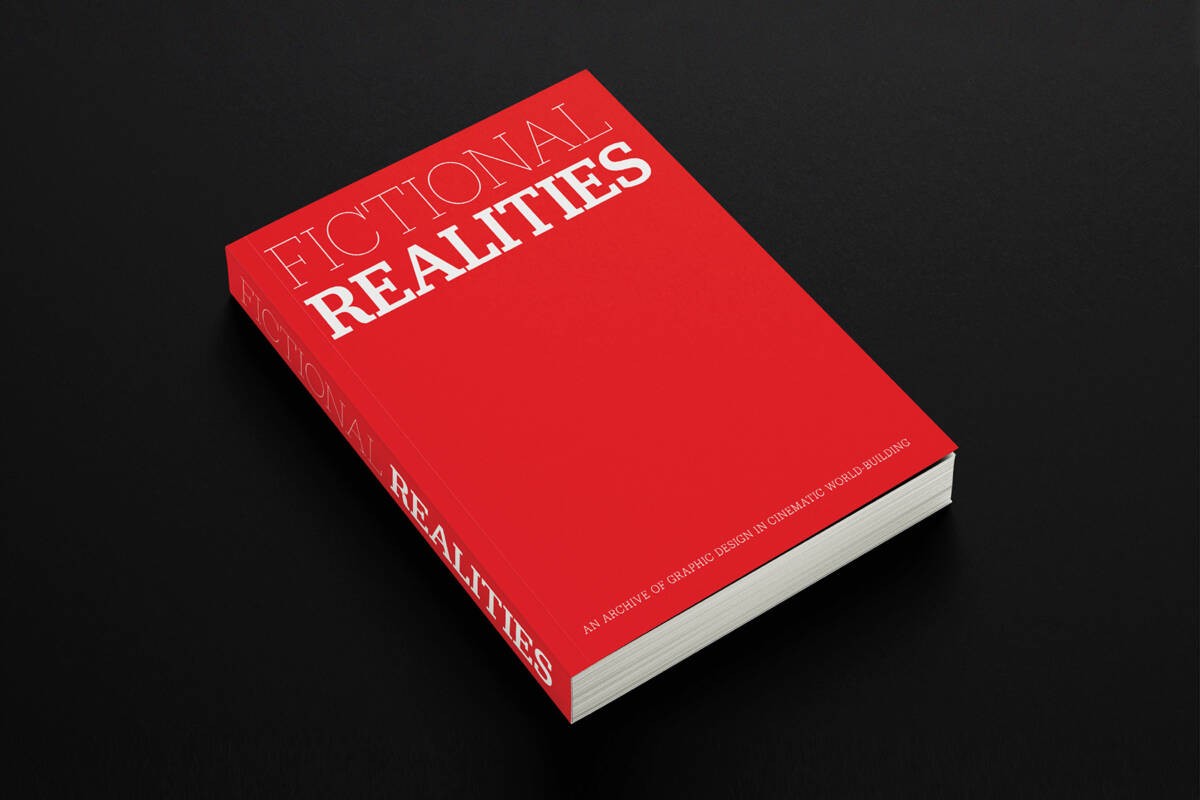 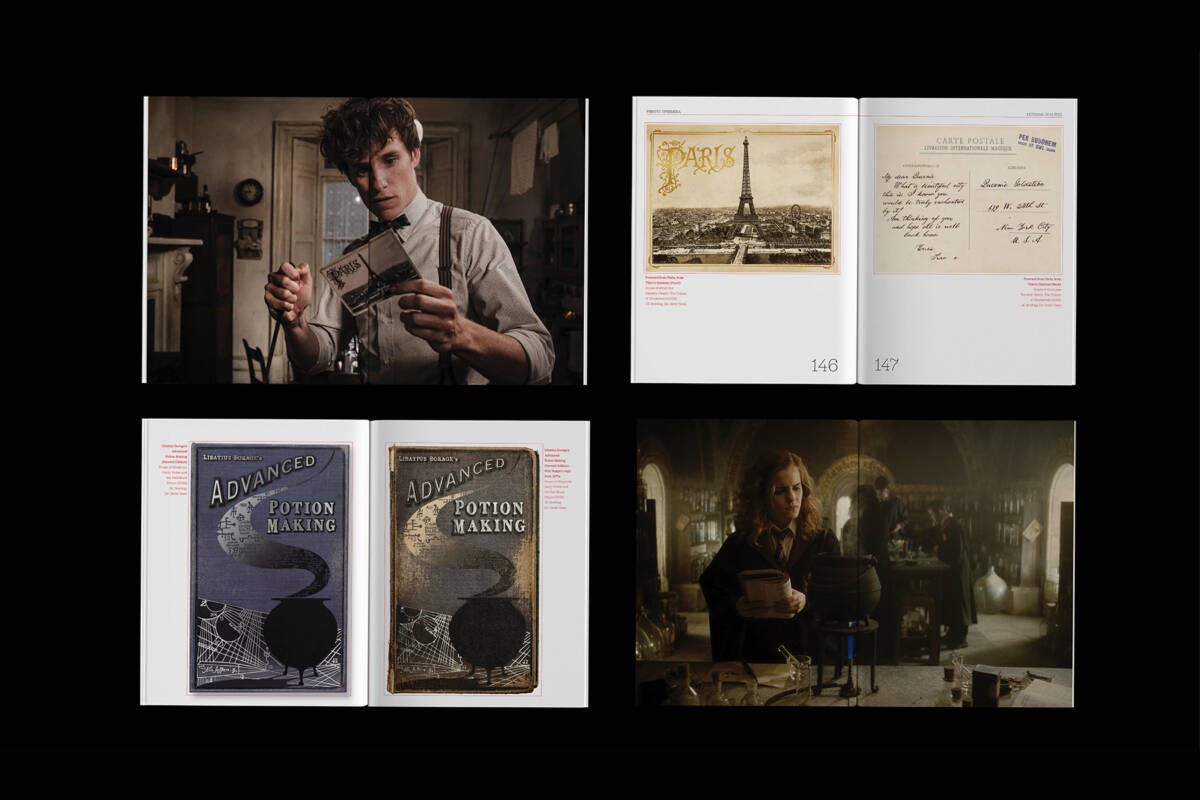 When watching a film, rarely does one stop and notice the “things” that belong to the world they are watching, including objects that are graphically designed solely for the purpose of the film. The audience follows the characters and their storyline, while getting lulled into the idea that this is the world of the story and these are “things” of that world; if the designers did their job well. Fictional Realities is an archive curating the work of graphic designers, which intentionally goes unnoticed. While some films share common props, the content has been curated in seven sections: newspapers and publications; books; printed ephemera; packaging; signage; lettering; and iconography. Apart from the sections, there are two additional ways in which the content can be viewed: by film, or by designer. It became clear that some films have a greater attention to detail, therefore I wanted their work to be viewed with ease. Additionally, credit is rarely given to the designers that create the fabric of a reality through visual means, thus the third method. The entries are to be considered as case studies of astonishing world building in cinema. Some entries have filmic value, such as: newspapers that subtly offer context to the viewer, as well as mass producing action graphics for the sake of continuity. Others are visual and typographical, such as: imperfectly kerned hotel signs, theoretical rebranding, and many acclamations to real-world design and designers. Fictional Realities is to be used by other cinephiles and graphic design enthusiasts.