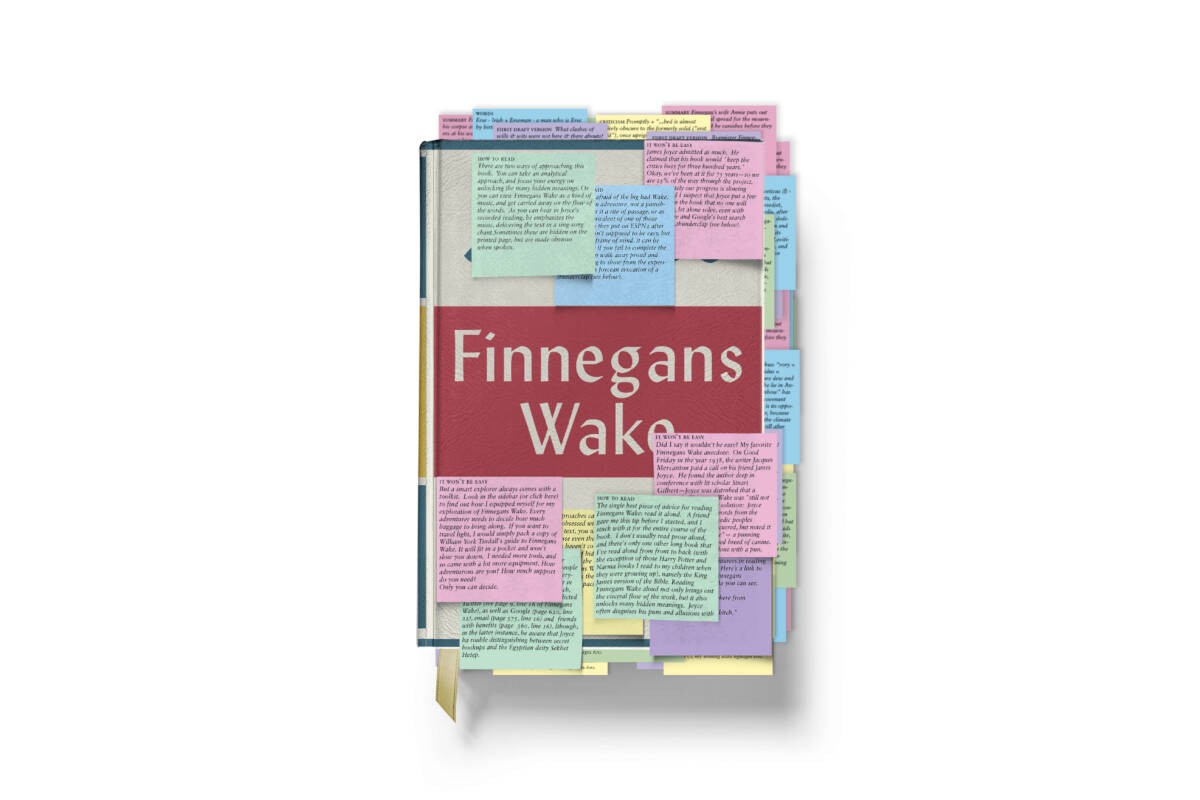 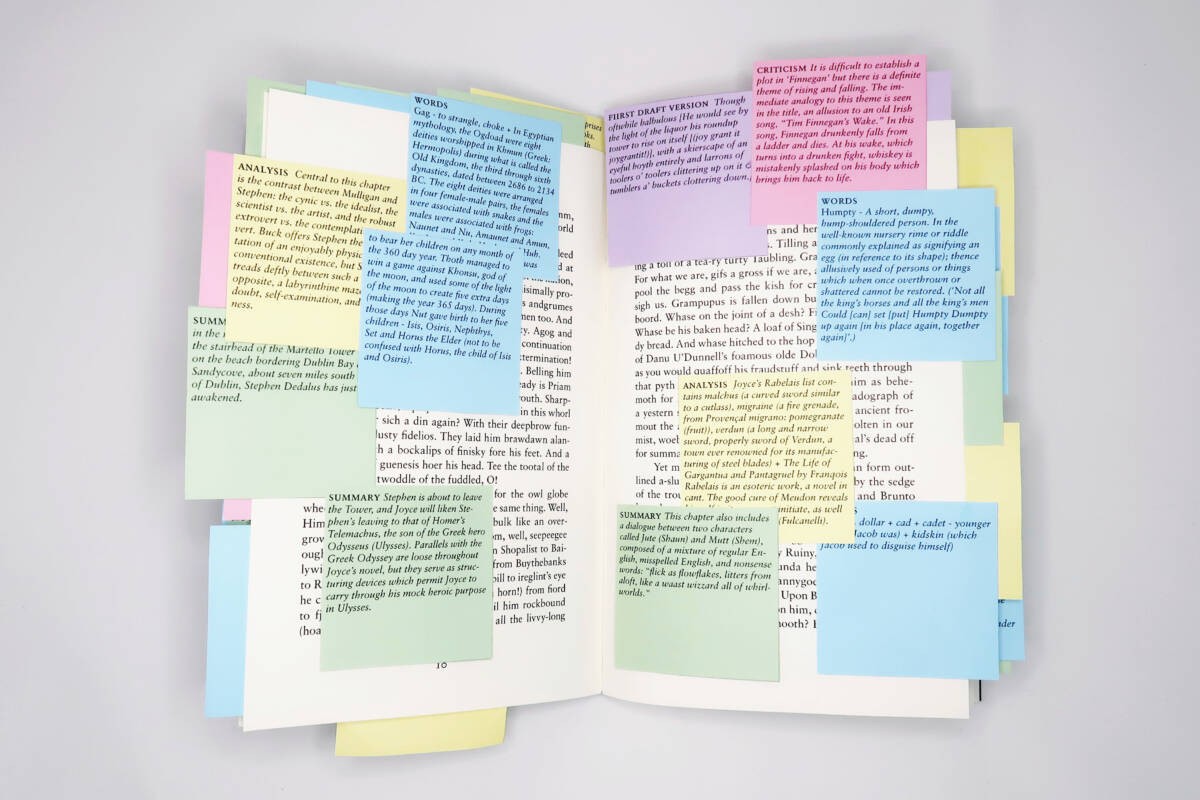 In this project I attempt to deconstruct the traditional image of the book. Repurposing classic works of philosophy and fiction, I modify literary forms through erasure and concealment. Taking my inspiration from Perec's Oulipian novel A Void (a book written entirely without the use of the letter "e"), I wanted to make a statement through that which is missing.

My first revision was of Lewis Carroll's Alice in Wonderland, where I cut words from the original text to change the fantastical tale into a murder mystery. I was fascinated by the potential use of editing to subvert the meaning of this story, (absurd to begin with), into something even stranger. All that remains of the original cover illustration is the image of a rabbit, and a fragment resembling a knife.

The second book I reworked was Jean-Paul Sartre's Being and Nothingness. Printed on translucent paper, the writing is rendered completely illegible as the text block is subsumed by the black mass below. The only possible way to read the book is to hold a white bookmark underneath each page. Meaning emerges from blankness.

Thirdly, I approached James Joyce's Finnegan's Wake — a novel many claim to be the most difficult book in the history of mankind, not only because of the stream-of-consciousness writing technique, but also because the numerous examples and metaphors in the text require the reader to have a rich background knowledge. To heighten this sense of complexity, I covered every square inch of the book with Post-Its explaining details of the narrative; digressions upon digressions.