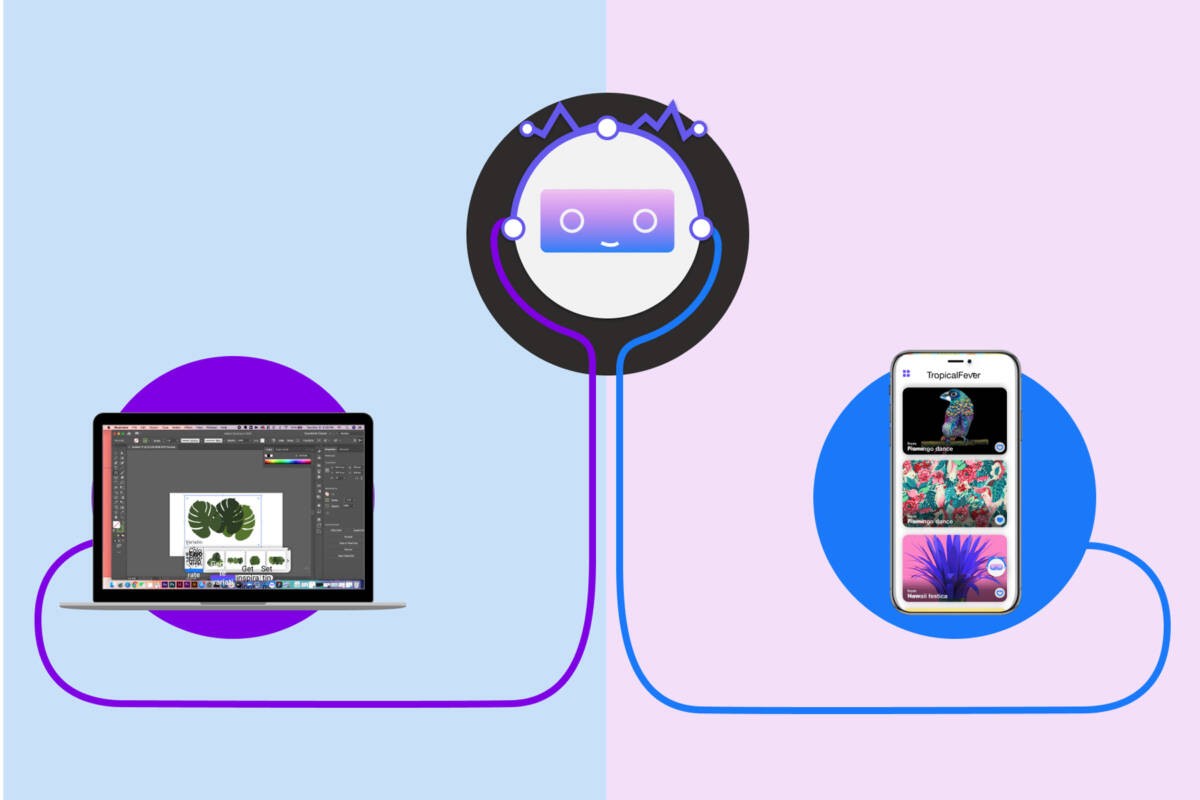 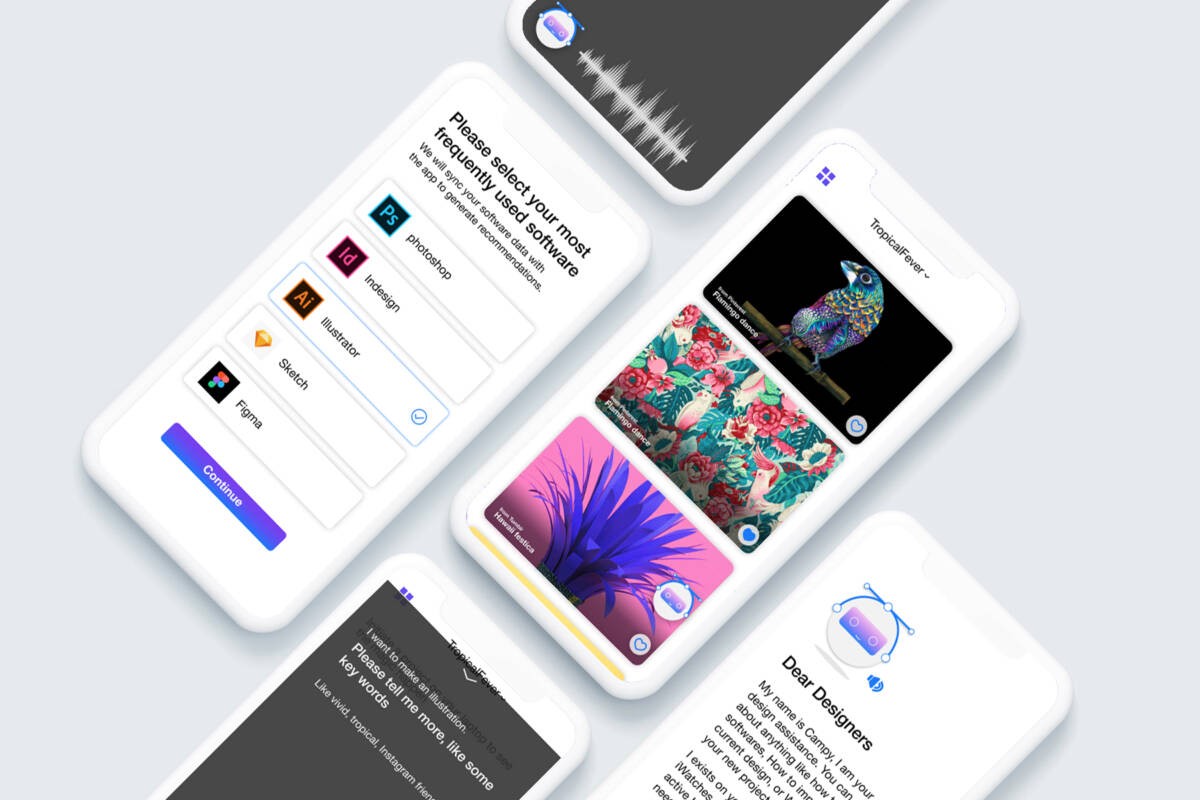 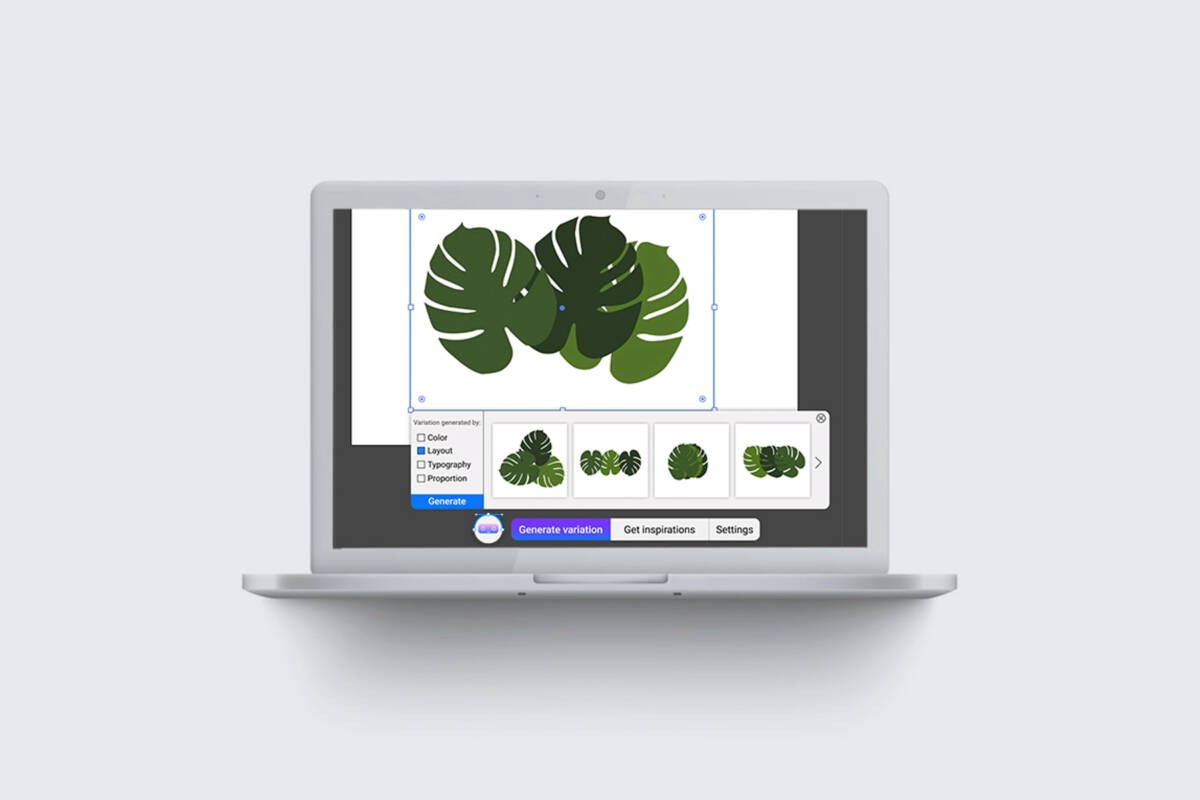 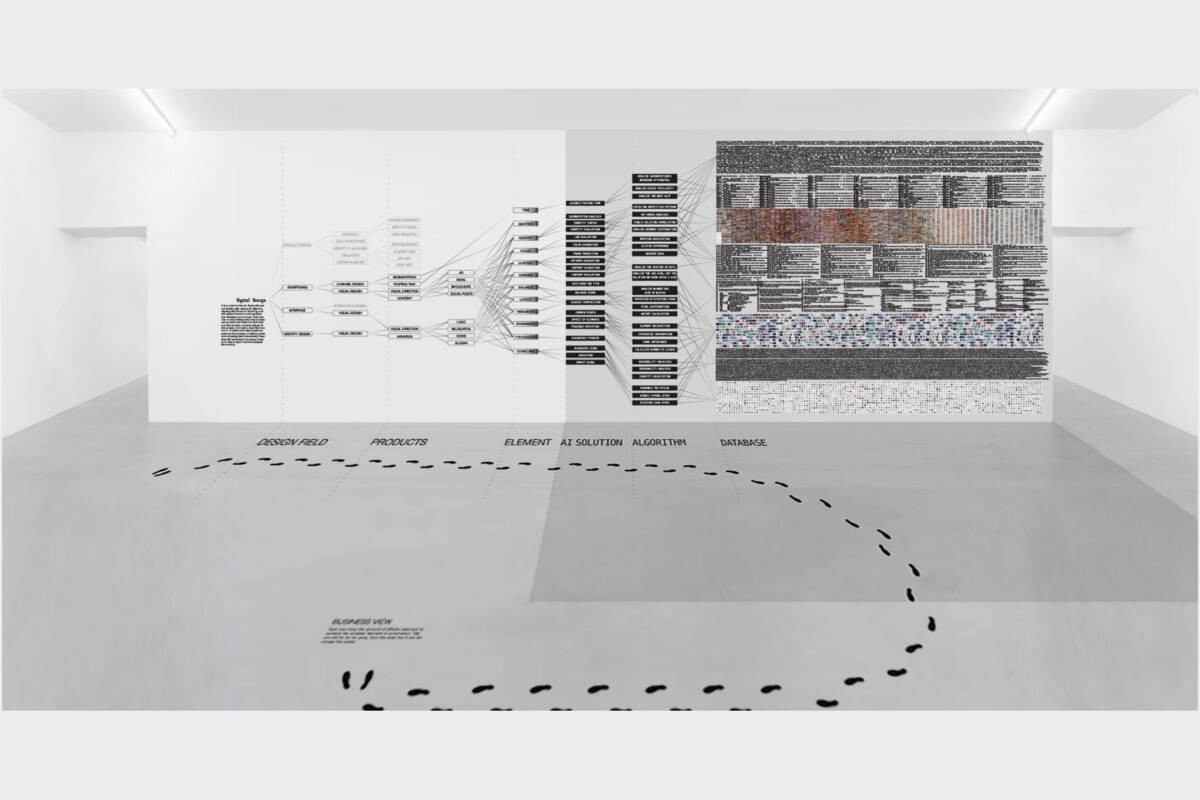 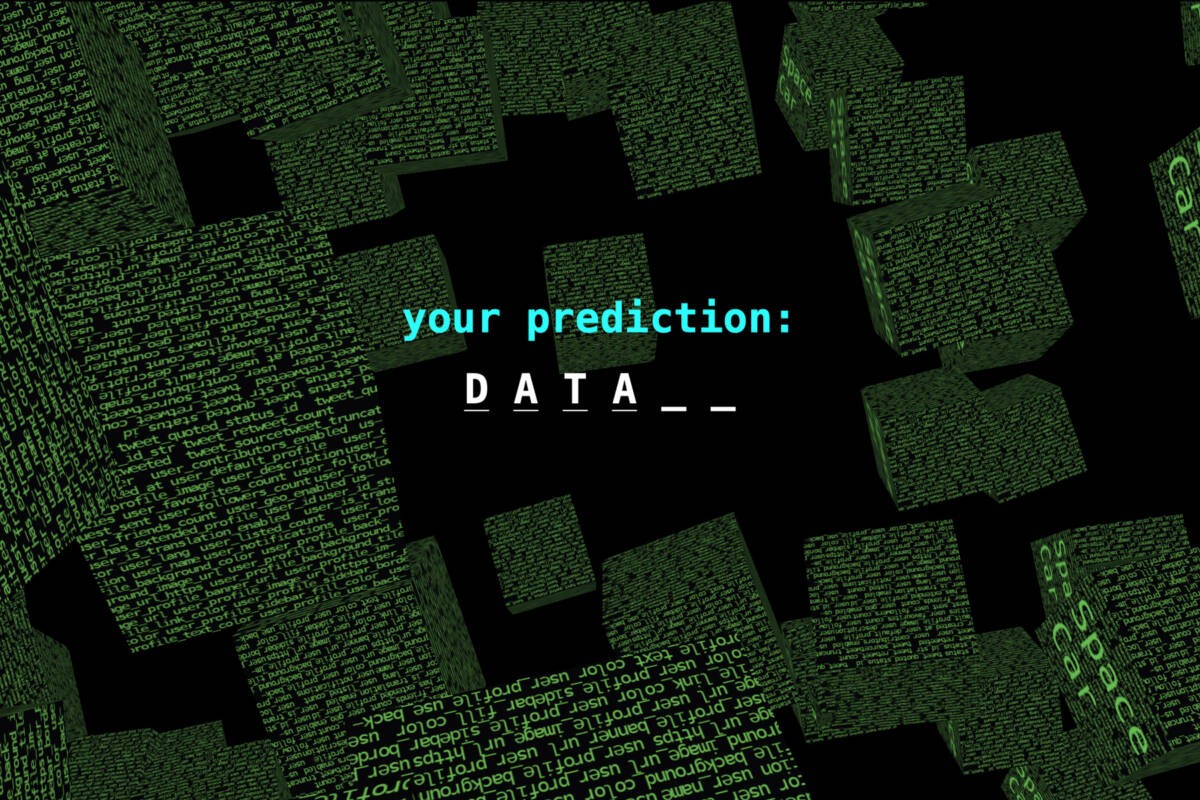 As the internet becomes ubiquitous and software gets smarter, we will never live the same life as it was ten years ago. So what does it mean to live with all these laptops, smartphones and other devices? Some people think software will dominate the world and terminate human civilization, while others think computers will be embedded into humans and turn them into cyborgs. As a UX engineer living at the intersection of technology and design, I believe technology will end up being people’s companions and the best assistants. My thesis is about what I believe will be the relationship of humans and technology in the near future. In order to convey my ideas, I chose designers’ design life as the scenario. Instead of designers being replaced by software, designers will leverage the most advanced technology to save effort on repetitive actions and save time on gathering resources. Thus, I am proposing a digital companion that lives in the multi-device environment, both on laptop and phone, and that offers different features based on the device's natural character. On the laptop, it generates variations based on computer vision and AI due to the device's better computational performance, saving designers time on tweaking minor changes. On the phone, it scrapes all popular websites and allows designers to search anytime, anywhere without repetition or going back and forth between workspace to websites. The thesis right now is just a proposal with higher level concepts mapped out as a prototype. It lacks the engineering to become real. Thus, I am determined to keep this journey going by joining technology-driven ventures to keep exploring the relationship of humans, design and technology.