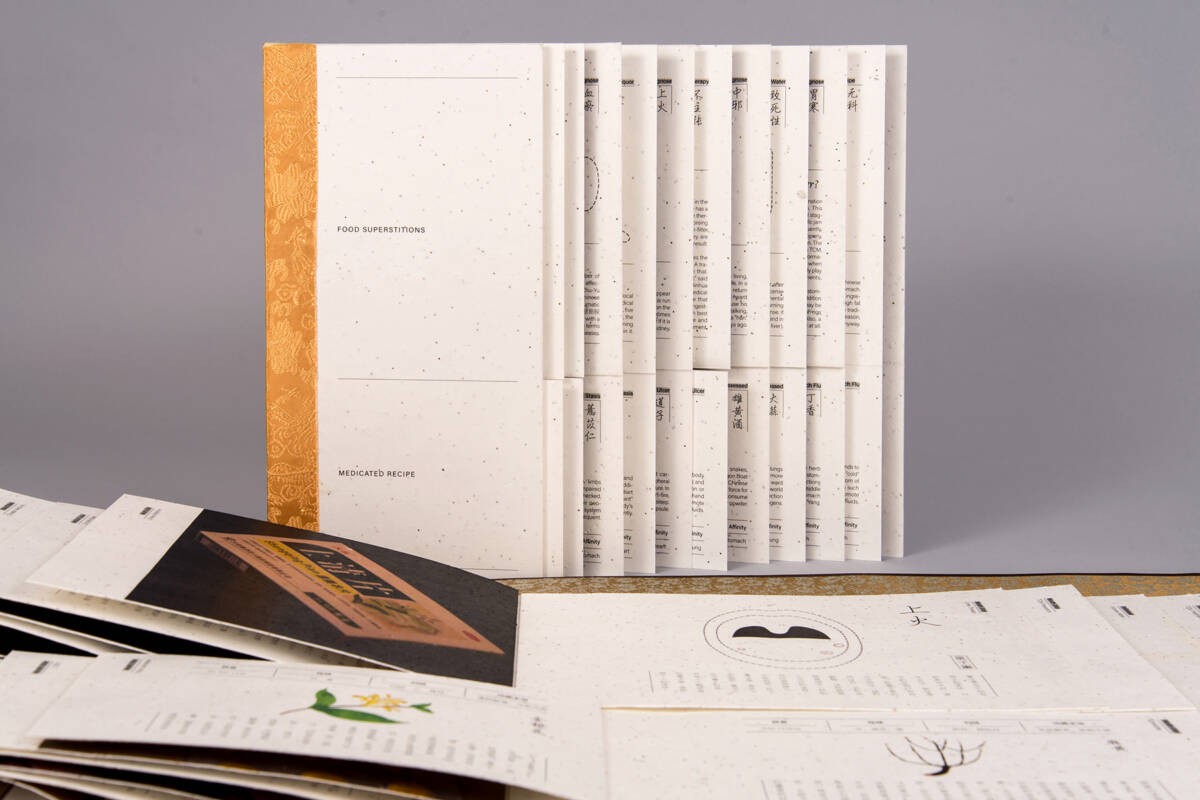 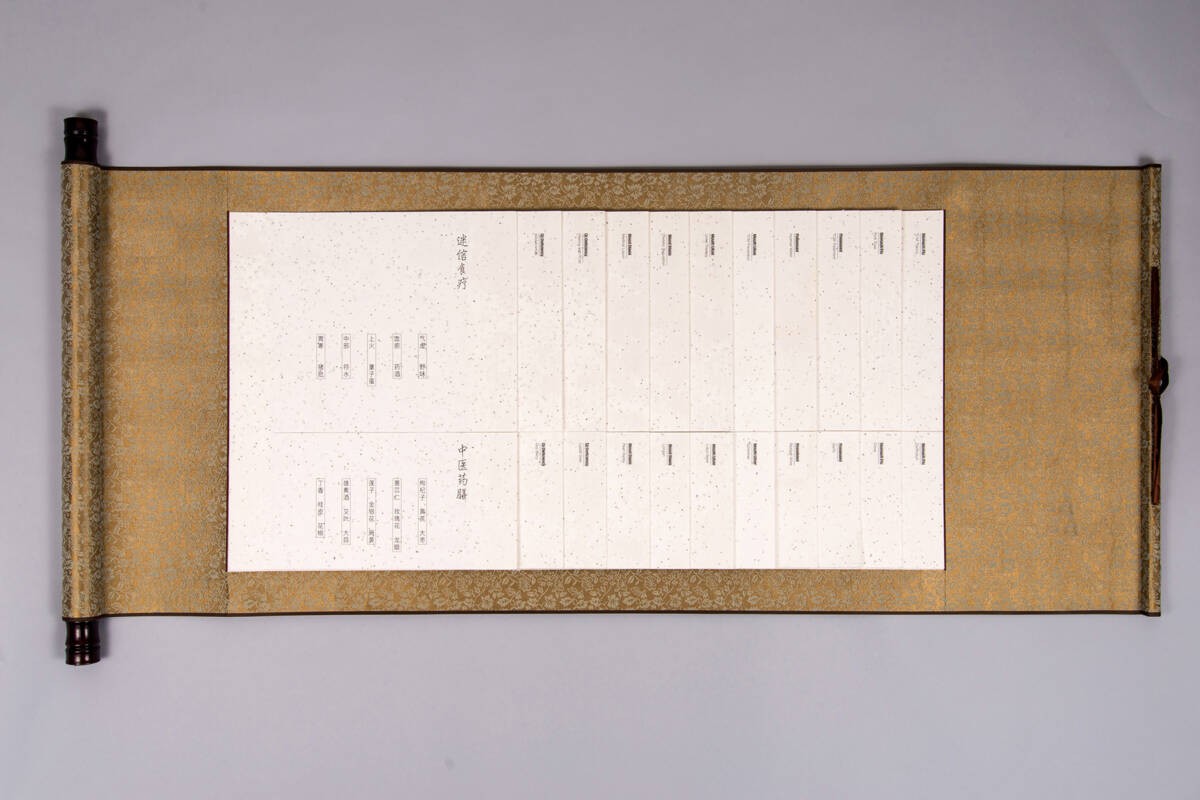 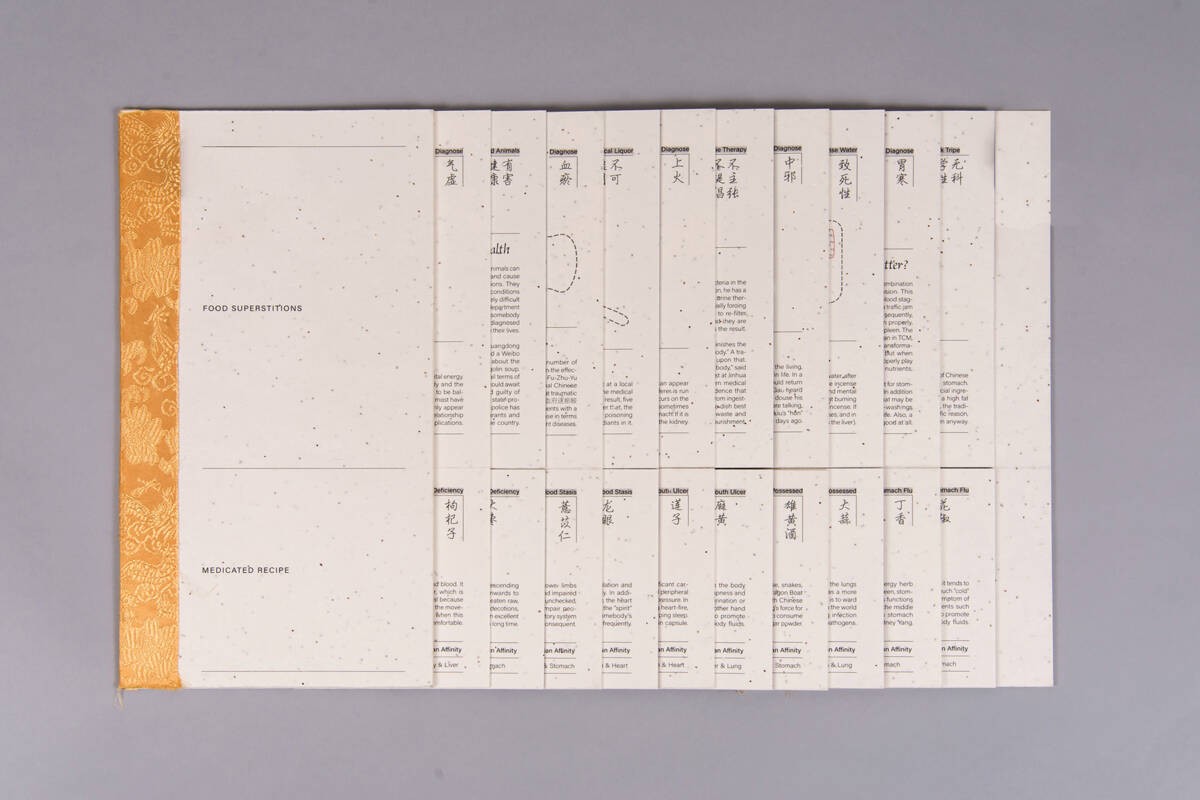 While growing up in China, I gained a deep appreciation of traditional Chinese culture. But, I also felt concerned by the superstitions ingrained in the mindsets of those who were unaware of the negative side effects they could bring. Balancing the Unbalanced is a book with two versions, one in Chinese, one in English. The books emphasize the contrast between superstitions and established values by comparing superstitious food therapies to the proper treatment using traditional Chinese medicine for several illnesses. Applying the idea of contrast through traditional Chinese bookbinding, the structure of the book shows the differences between the two systems. The book serves not only to raise awareness and correct outdated ideas around food therapy, but also to create a bilingual platform for people all around the world to understand how the Chinese medical system has developed over time.