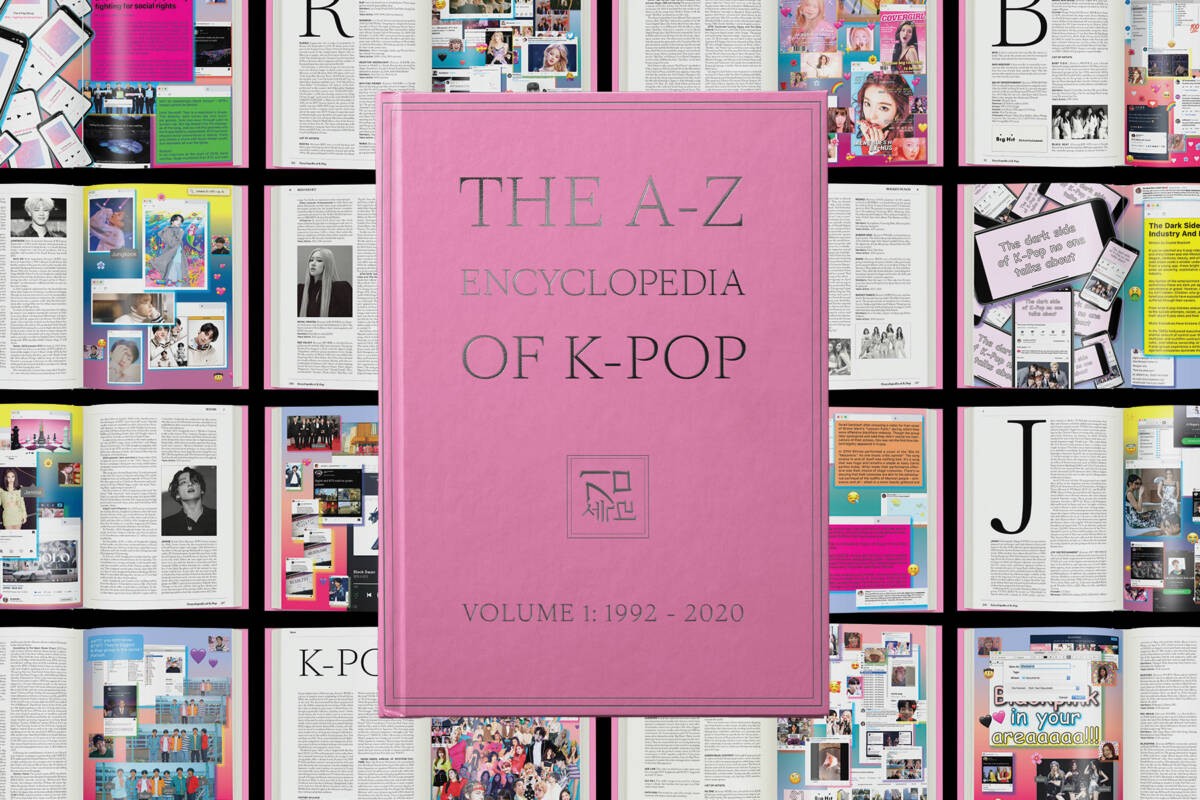 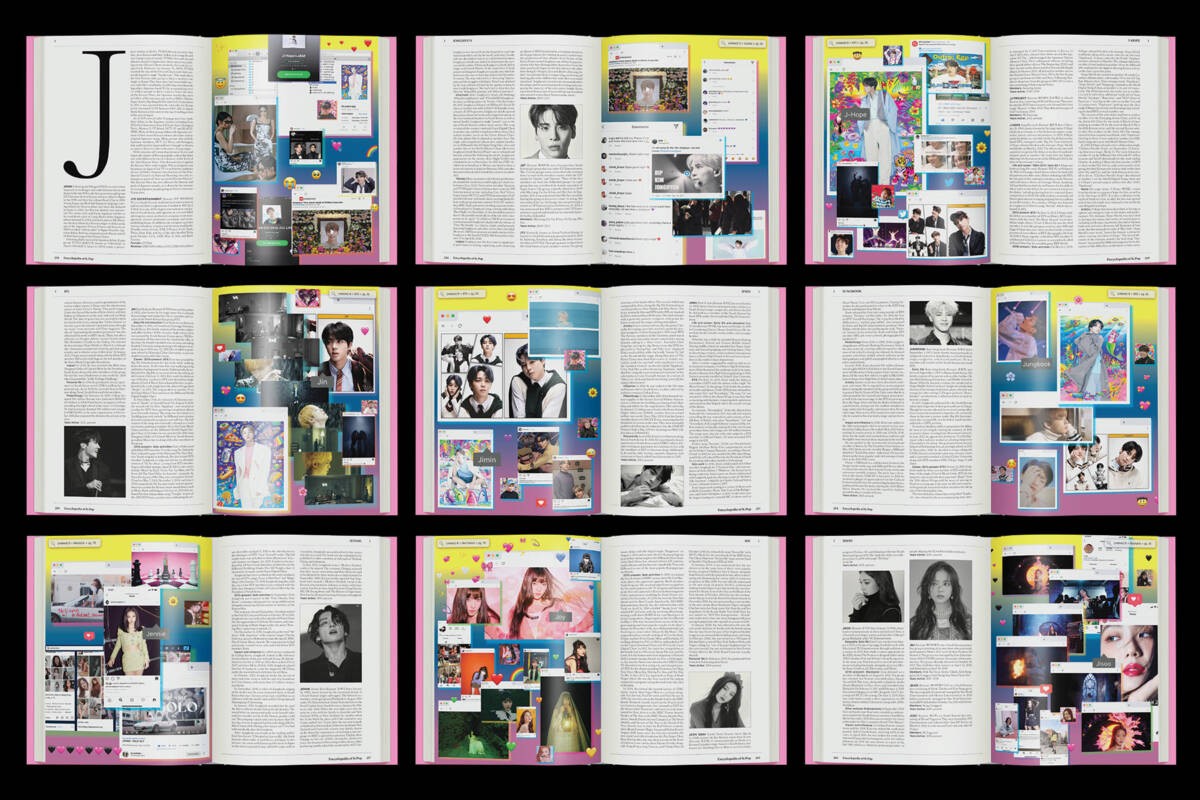 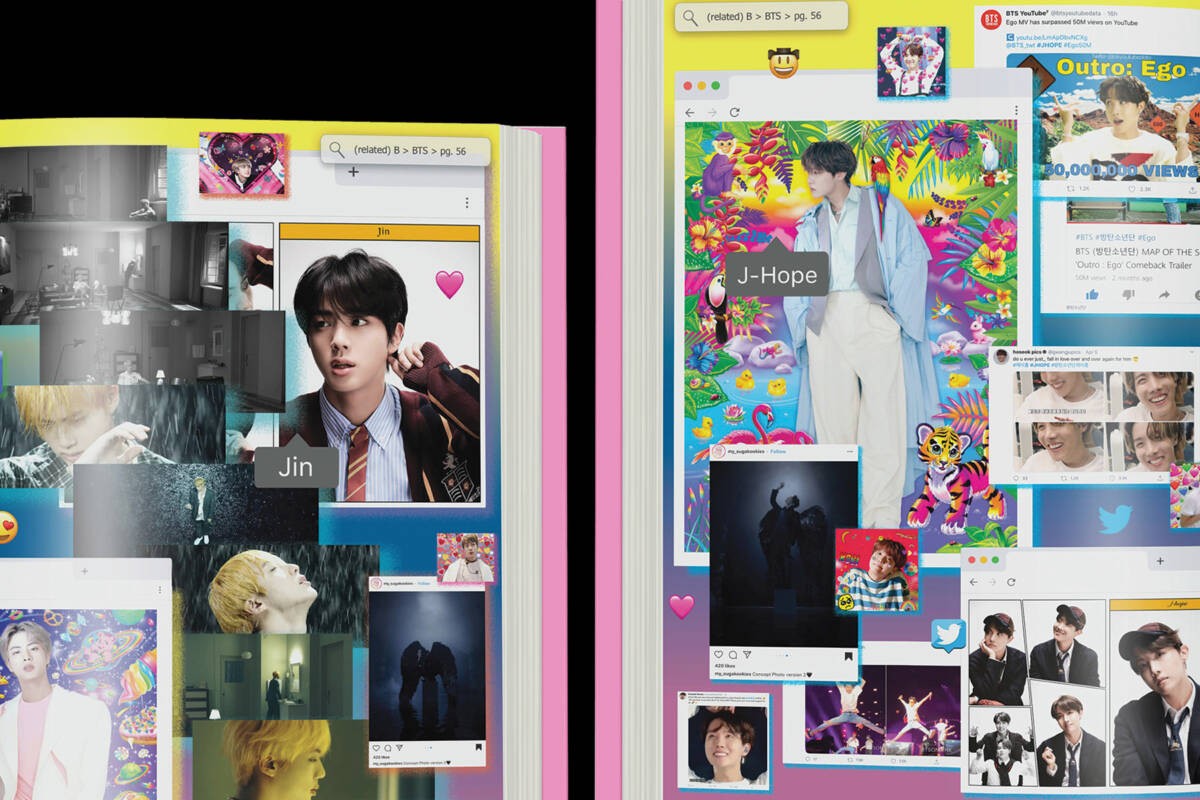 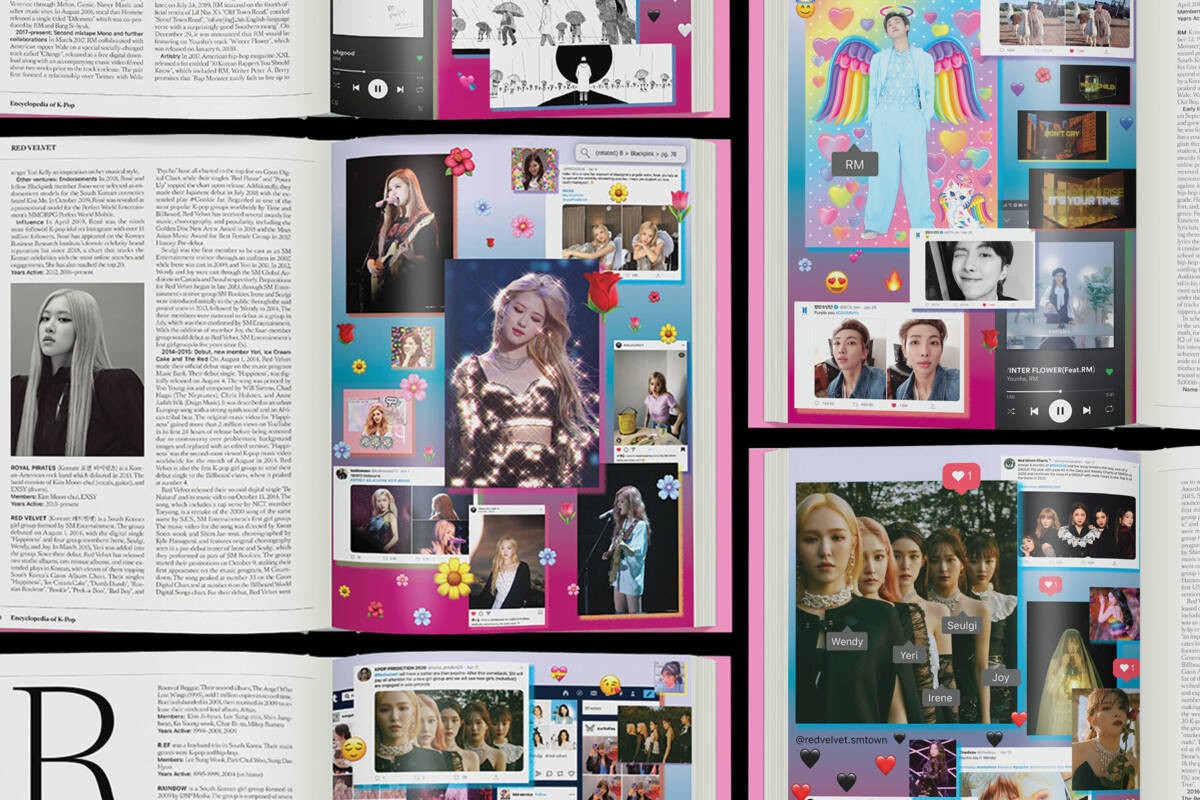 With the Western world of music and digital culture slowly expanding to accept media from other countries, Korean Pop music has now become a full on subculture in the West. This has allowed Korean culture to reach new audiences, but this newfound fascination with K-Pop has also brought about preconceived judgments and stigma, which can cause miscommunication and biased narratives.

To add to the continuous efforts of Asian representation in the West, I have created the A-Z Encyclopedia of K-Pop. This new era of K-Pop in the West has no one source of factual information and is instead an interweaving collection of narratives and digital communication. With this book, I am subverting the visual language of a traditional Western encyclopedia to legitimize K-Pop as not just a subculture, but as a part of cultural immersion. The book accounts both academic information as well as K-Pop’s digital culture, a community that uses its platform to contest incorrect narratives and the smothering of the Asian minority voice in the West.

This new found acceptance of K-Pop in the West should not be written off as just a fan girl’s latest obsession, but a sign of a new age where other cultures can be represented in mainstream media. With this book, I aim to bring legitimacy and authority to a subculture that is laced with issues of cultural identity, fetishization, racism and more. I hope that this can lead to more conversations about acceptance to create communities in the most unlikely of places.