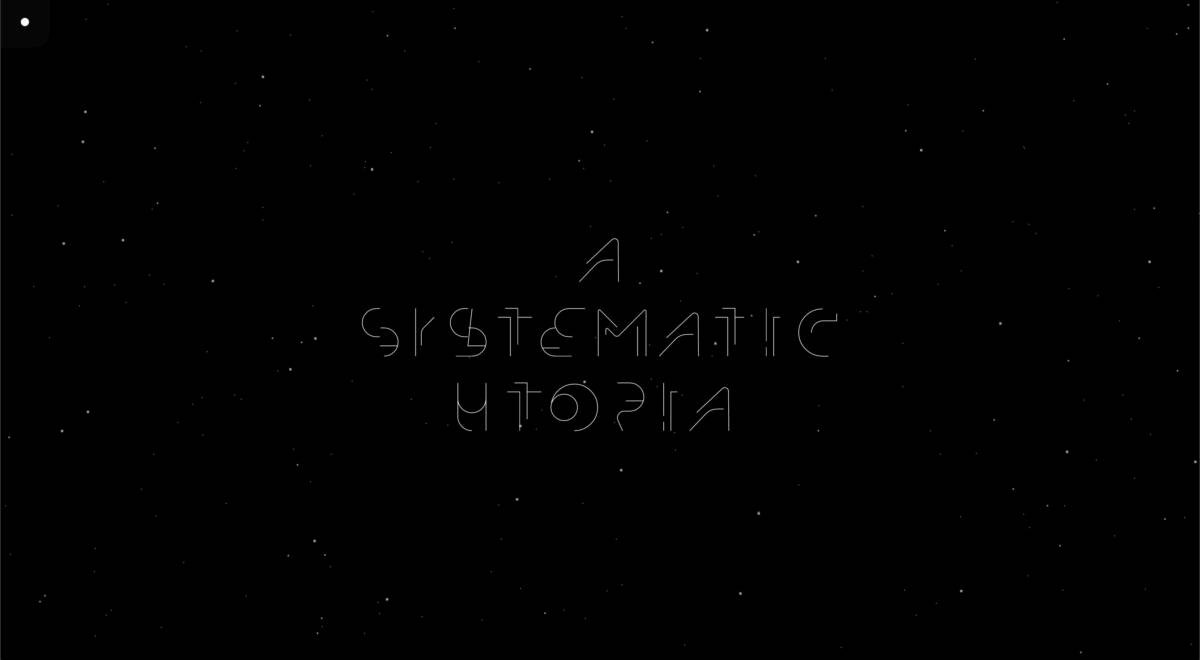 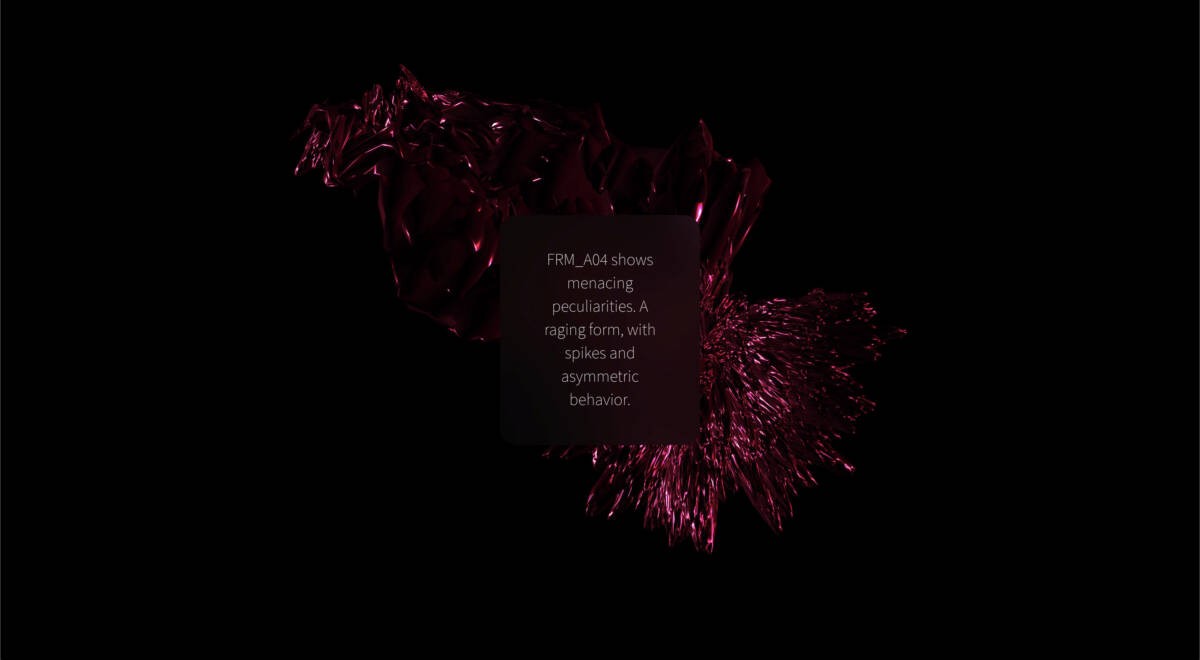 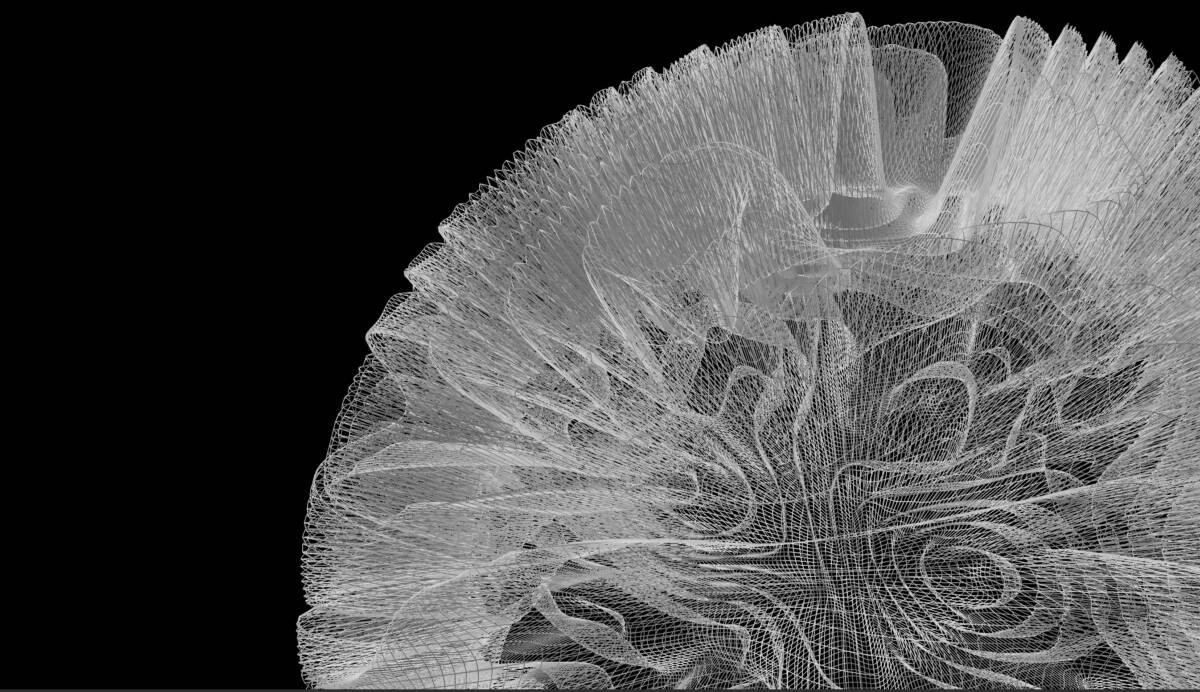 A Systematic Utopia investigates a society entirely constructed of language, its problematic and fragile nature, biases, and possibilities. Language became essential to develop and articulate civilization, capable of laws but also poetical gestures and beauty. The world envisioned in this context abandoned the material characterization of existence in favor of a language that distractedly acts as matter, mimicking echoes of a world that once shared an environment and its boundaries. This remote civilization exists as a system of interconnected entities, with the only directive being: "communicate." An empty discourse, forced into existence, generates a utopia, a perfect society incapable of mistakes characterized by a perpetual purity of its parts, lacking growth, differences, and imagination. This society is, by definition, flawless.