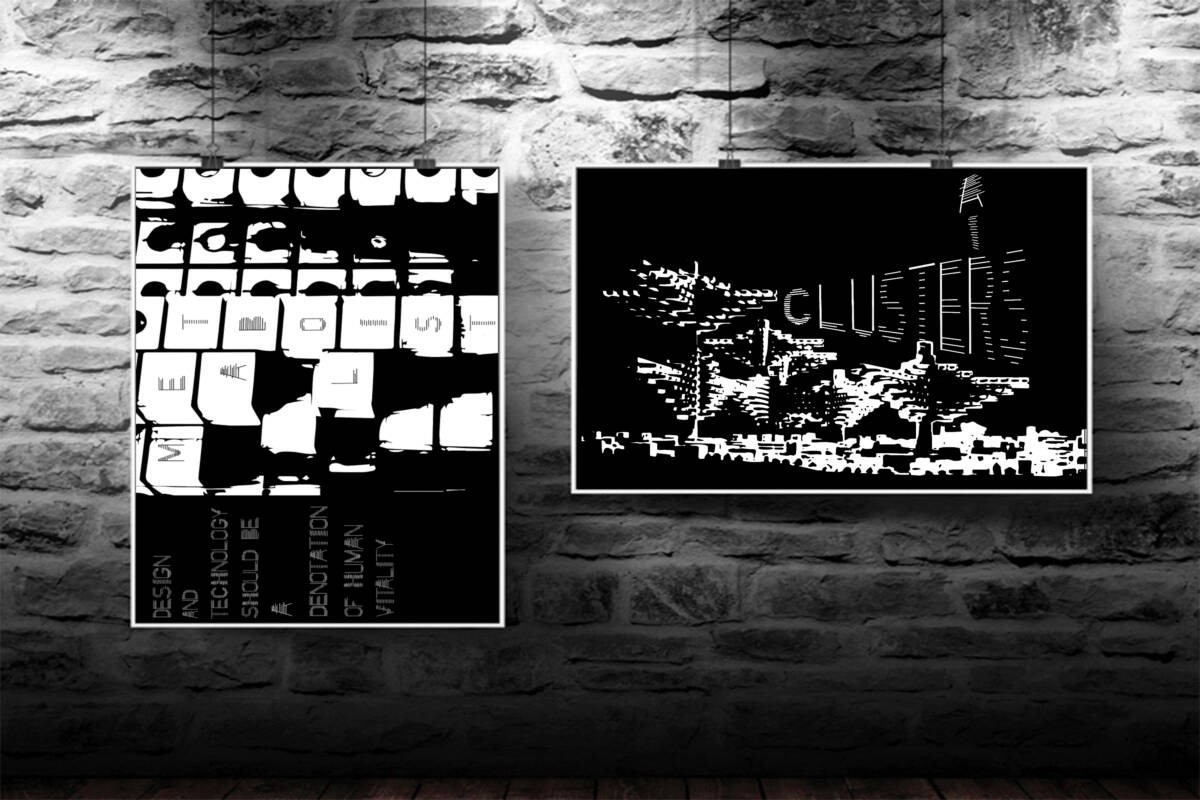 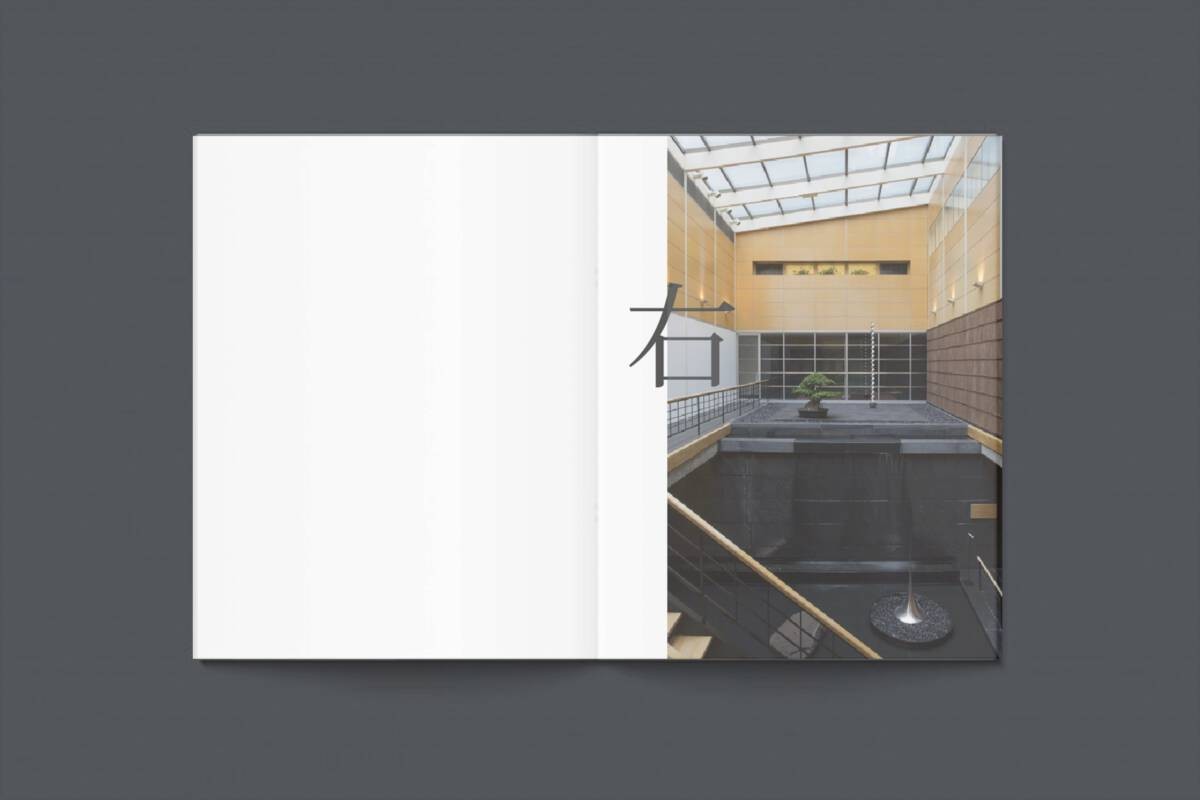 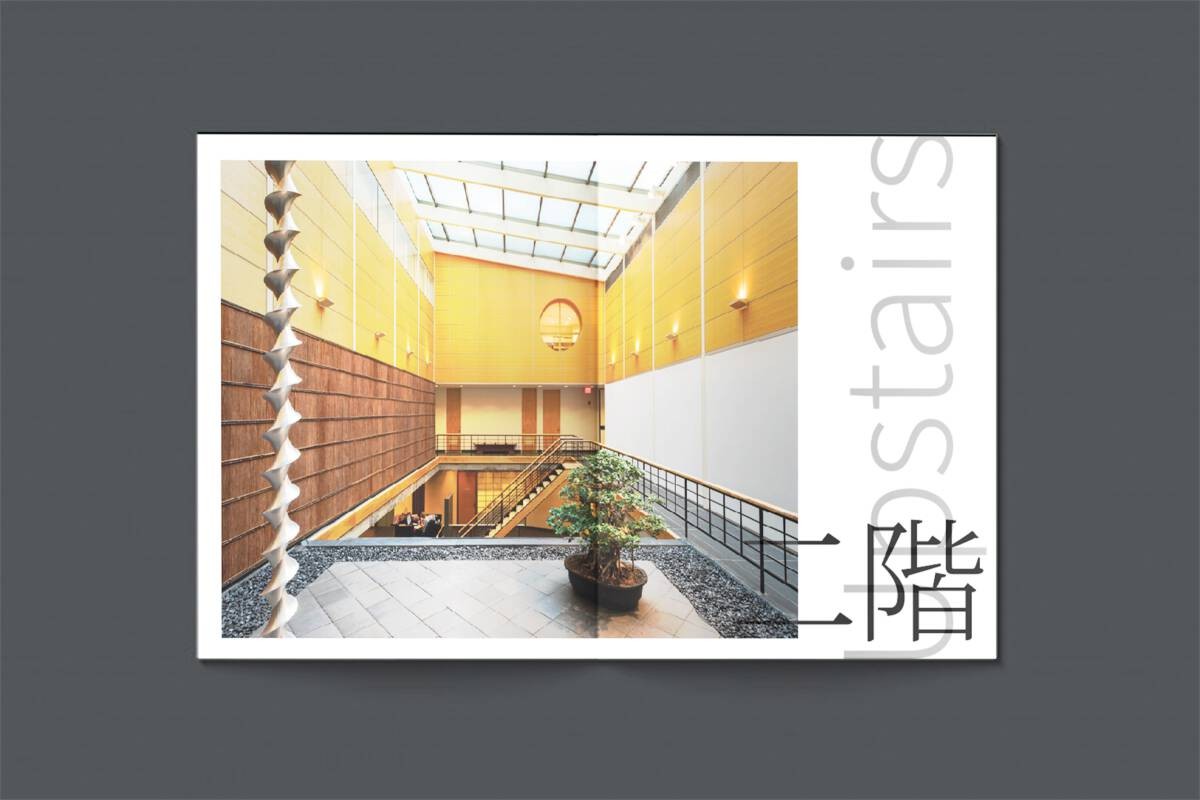 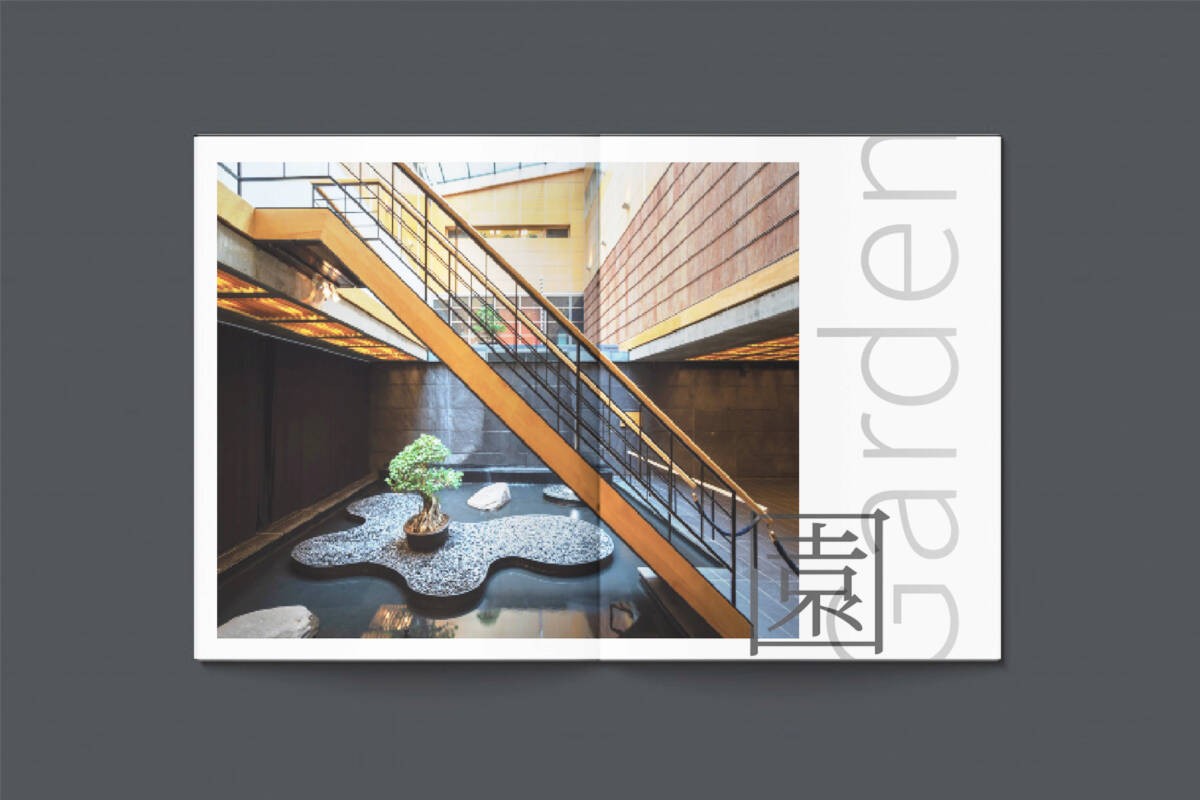 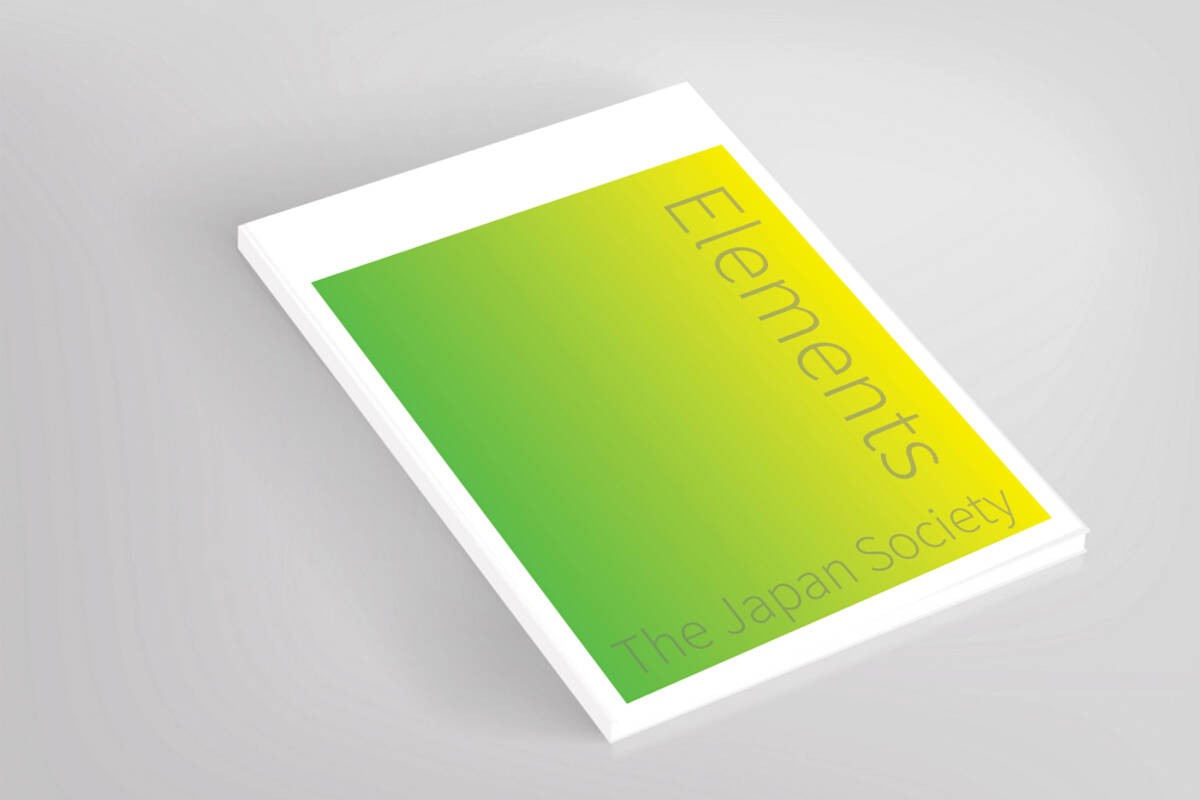 What does it take for a building to come to life? Can architecture be an experience for anyone without the physical shell of a building? Can a building take on various forms? These questions have been the focus of my thesis. Examining various points in Japanese architecture, I have explored physical and non-physical buildings including an architecture movement from the 1960s, known as Metabolism, as well as New York based examples, such as the Japan Society. Metabolism was a short-lived movement developed only through sketches and intricate plans of modular buildings and utopian societies to help Japan overcome World War II devastation. The proposals for such buildings by the Metabolists never came to be physically made. I created a modular typeface to demonstrate the essence of the Metabolist buildings and give new form to a non-physical space. In 1970, the Japan Society was built in Manhattan as a symbol of relationship between Japan and America. The Japan Society is a recreational center which incorporates language classes, arts, theatre, events and lectures all revolving around Japanese culture. The building itself is hugely symbolic of Japanese culture through its use of materials and colors. I wished to translate this building into an image-based book, to allow readers to experience the Japan Society and its essence without physically being inside of it. What are other ways in which a building can be experienced without being inside one? What are other ways in which a building can be expressed without the help of its physical presence?