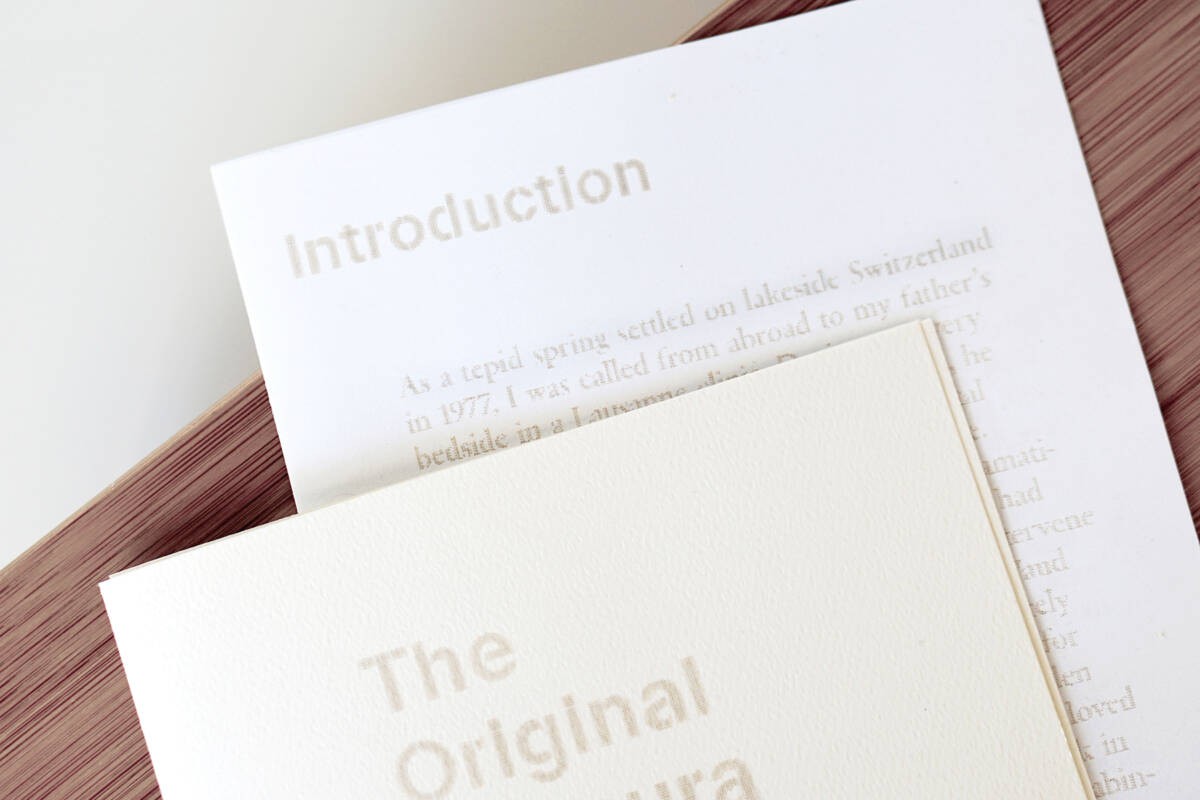 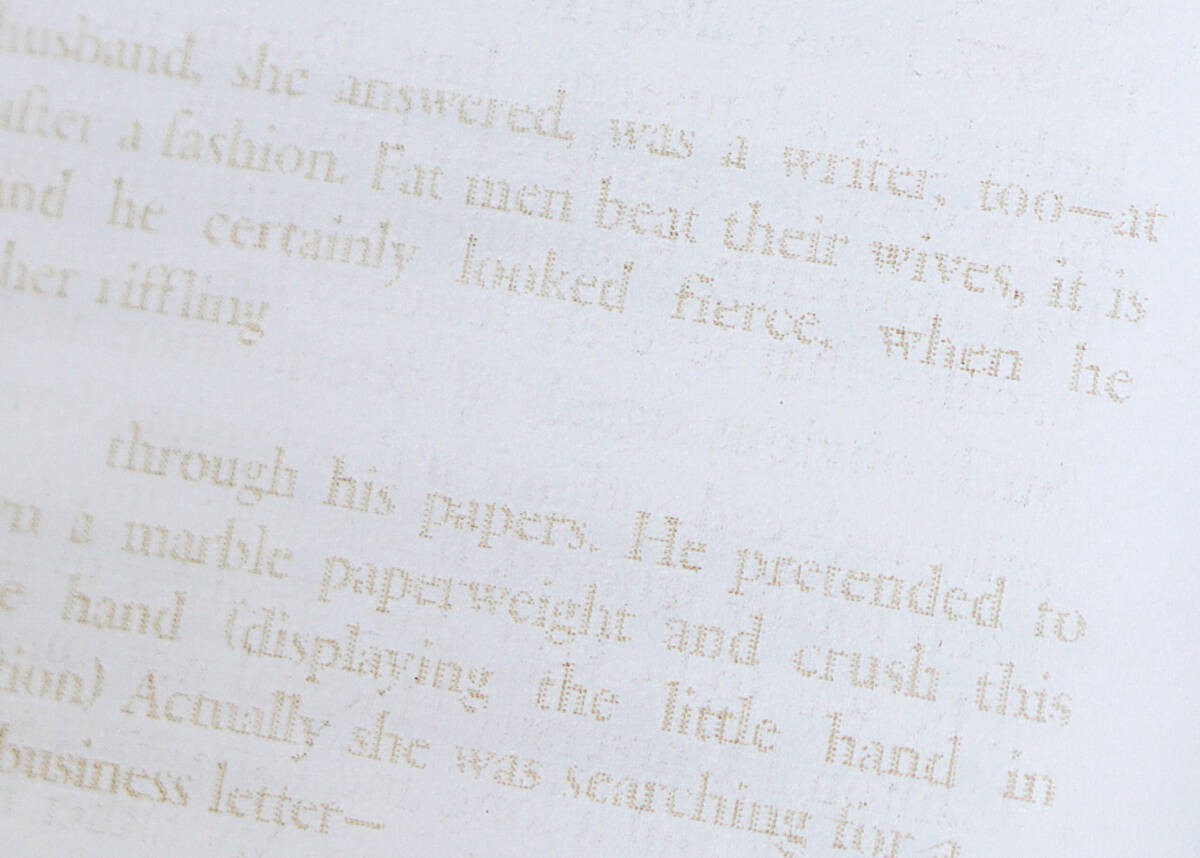 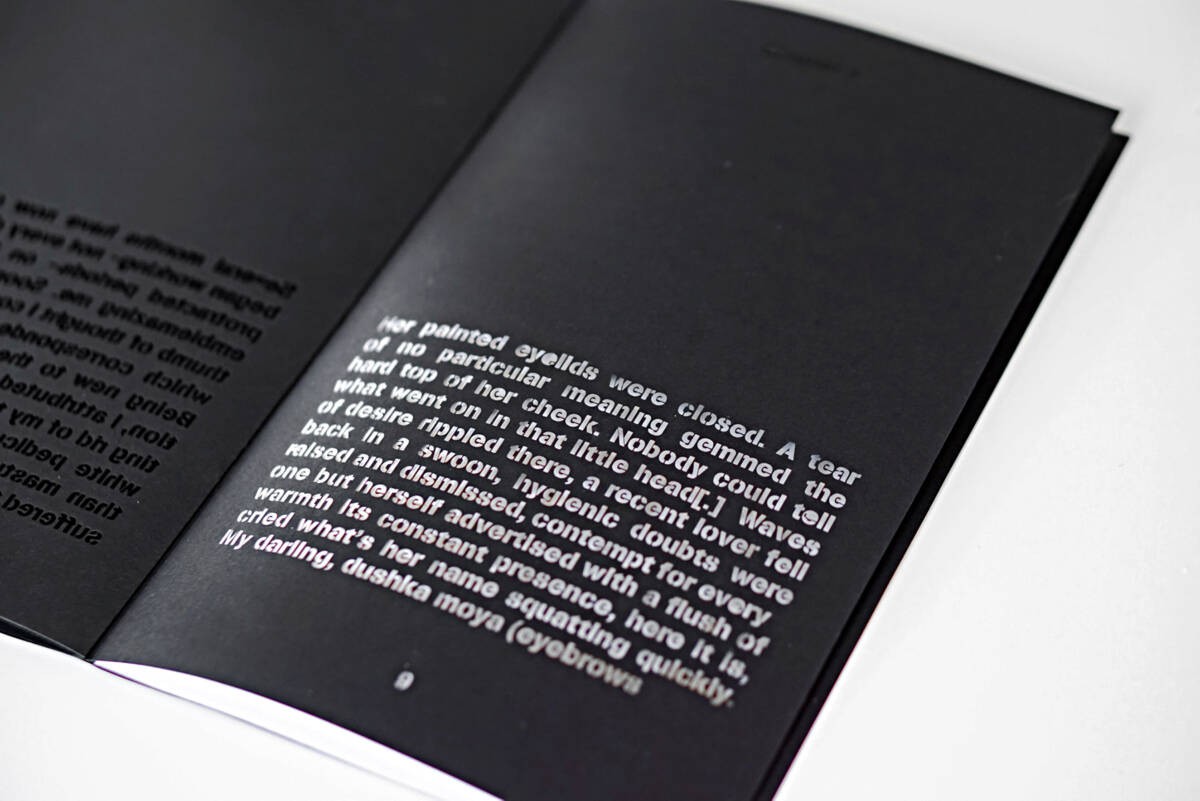 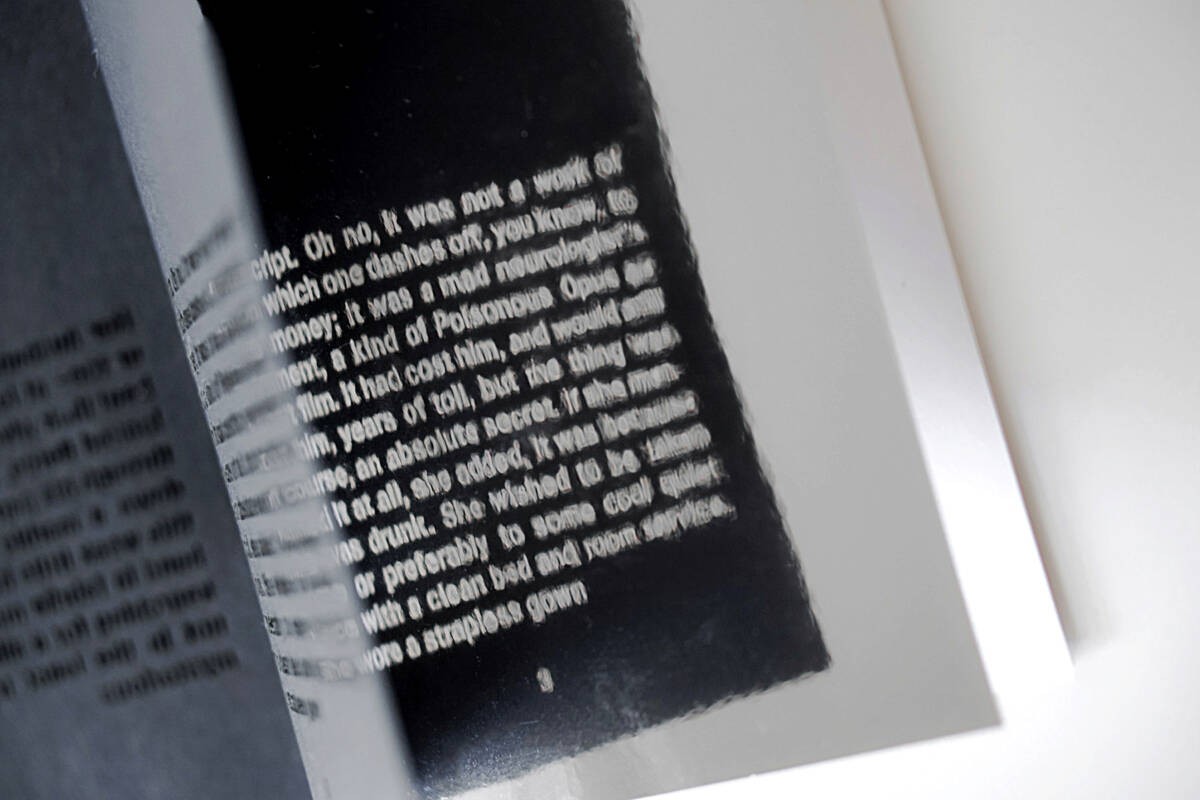 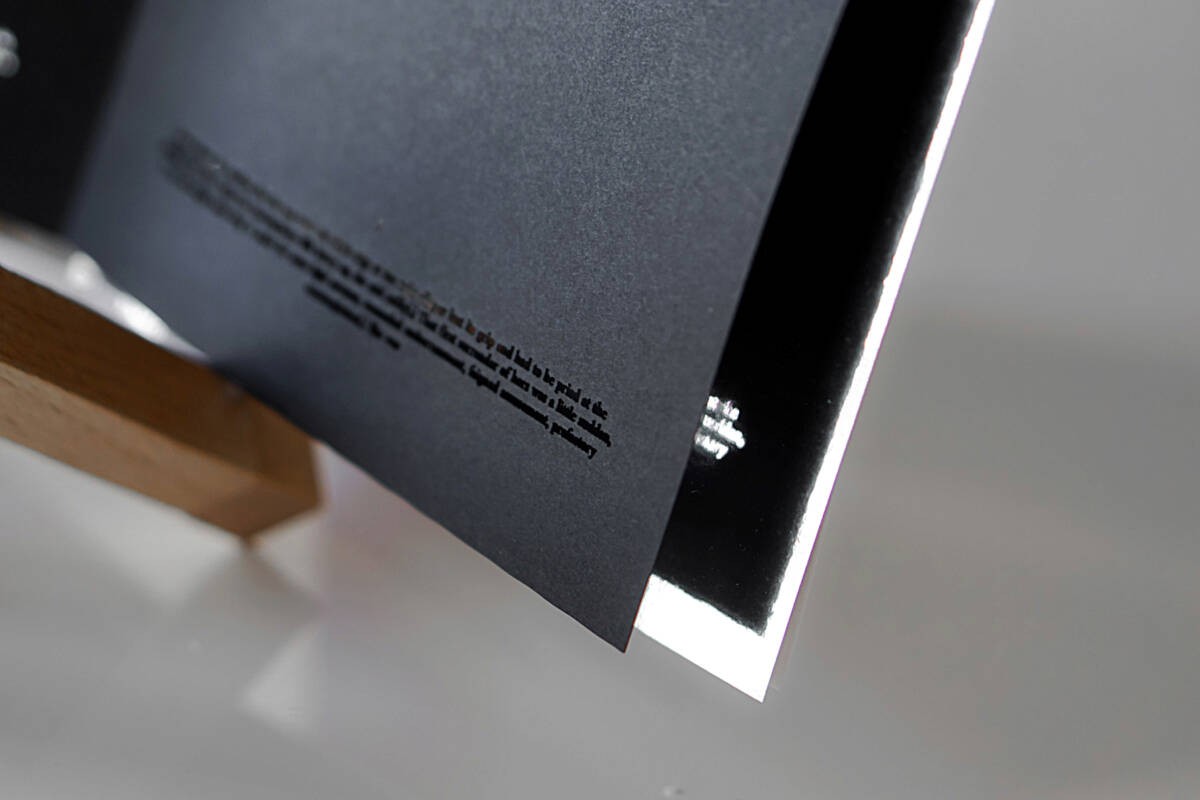 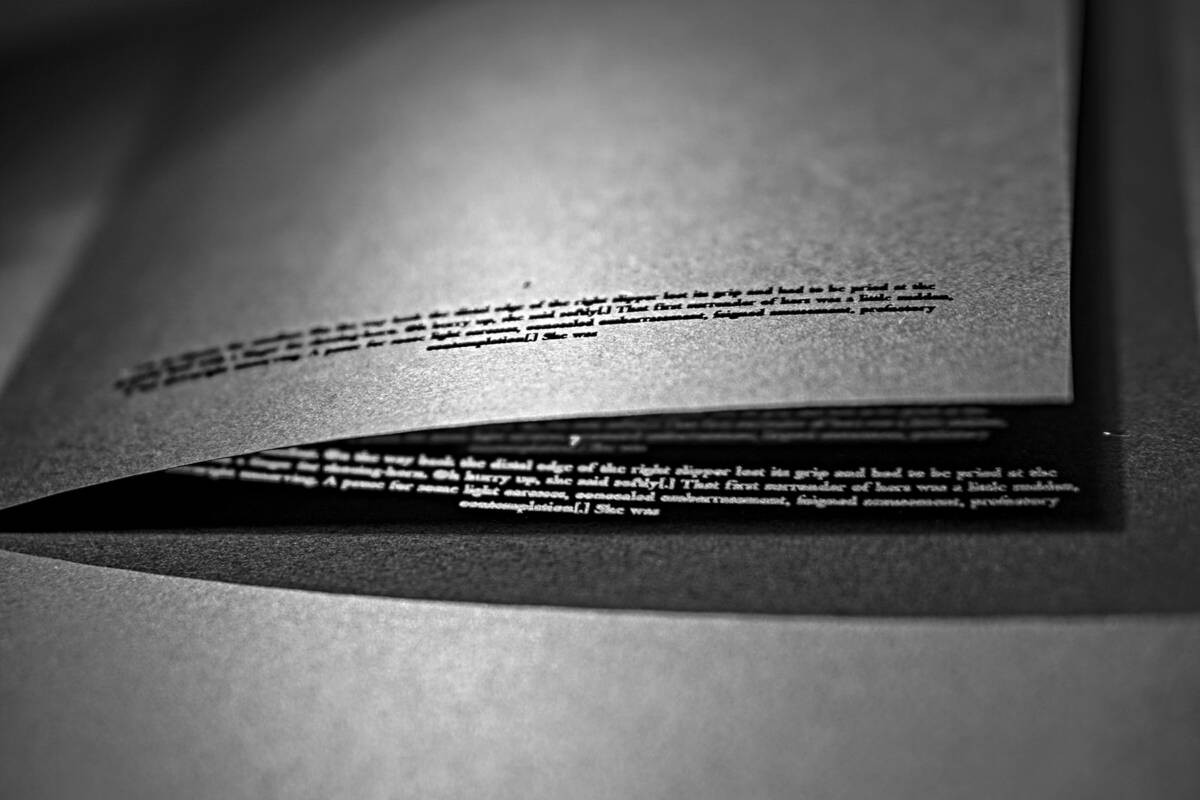 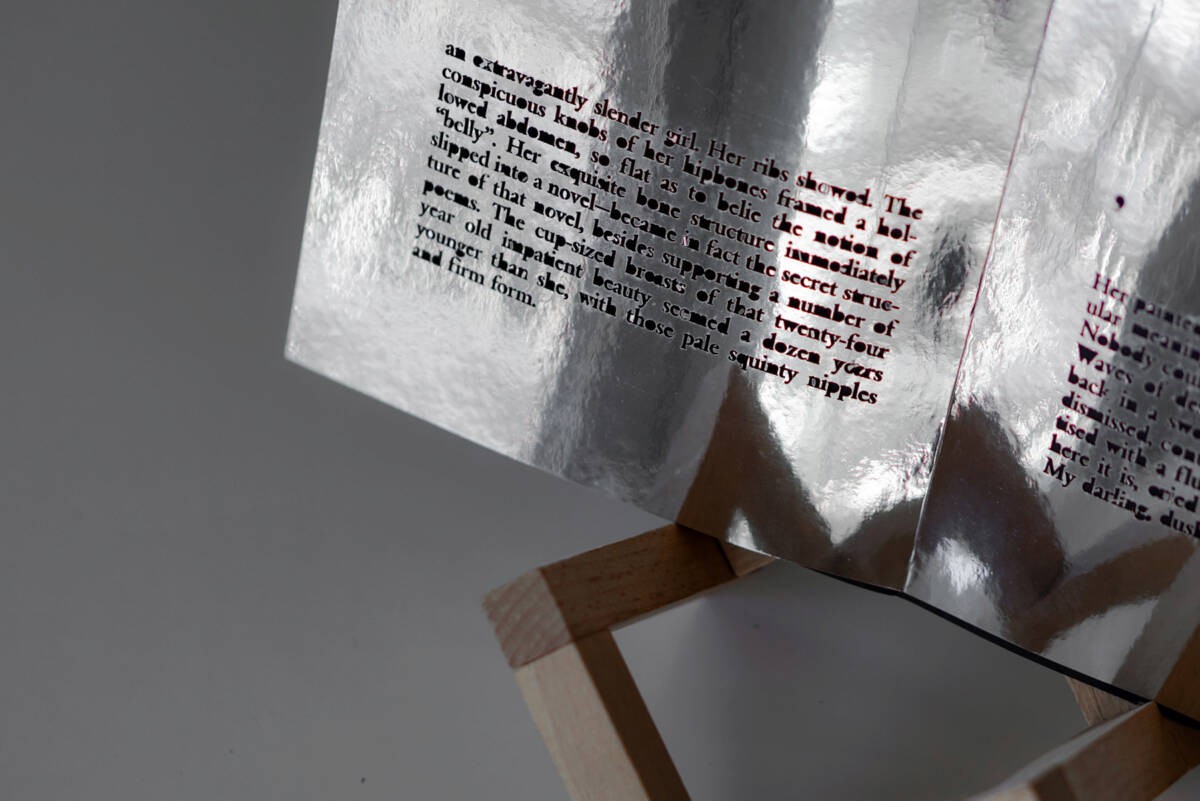 The destabilized relationship between text and its material embodiment has led to a concern for the book object’s accessibility and ownership. As content has been absorbed into a non-physical space (eg the Kindle-ification of the novel) an appreciation for the diversity of form and matter has been lost. Simultaneously, digitalization has also elevated disposability, as text moves so freely from platform to platform. As an antidote, text and material should be made physical again, investing text with objectness.
Published as fragments, Vladimir Nabokov was unable to complete The Original of Laura before his death in 1974. The book consisted of his own handwriting across 138 flashcards which were presumably meant to be rearranged. Nabokov would have been averse to the publishing and digital form of his novel. The appreciation for text and material embodiment can be achieved through finding a new form for this text.

Using Nabokov’s unfinished manuscript, this project highlights a space where content and material are purely bounded. The original title of the novel, Dying is Fun, serves as a manifesto for the various iterations made to test the threshold of visibility and readability through material exploration. Laser-cutting evokes a process of deletion which reflects the effacing of materiality and the withering self-love of the central character, Philip Wild. This book visualizes and explores the idea in which decreasing visibility and readability can congeal into a new form of comprehension and appreciation for material embodiment.