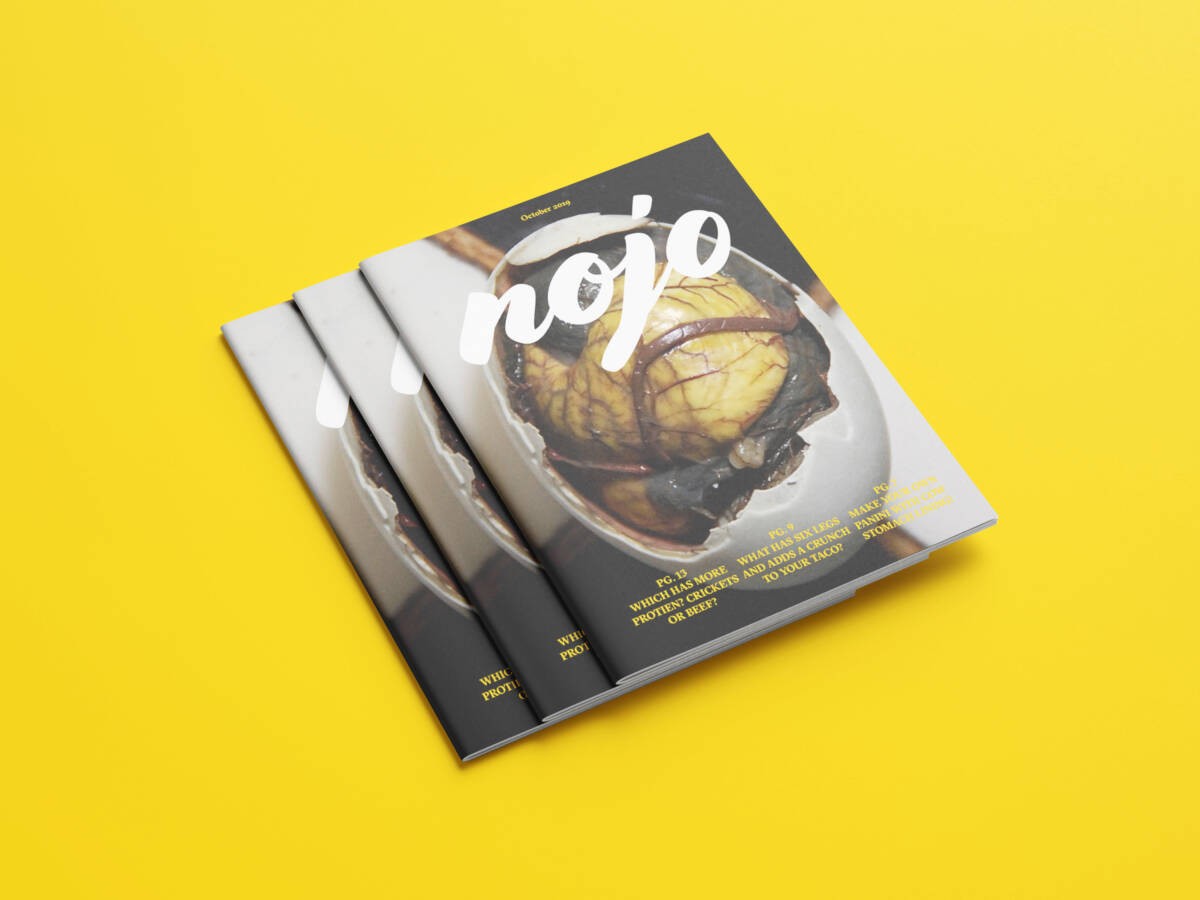 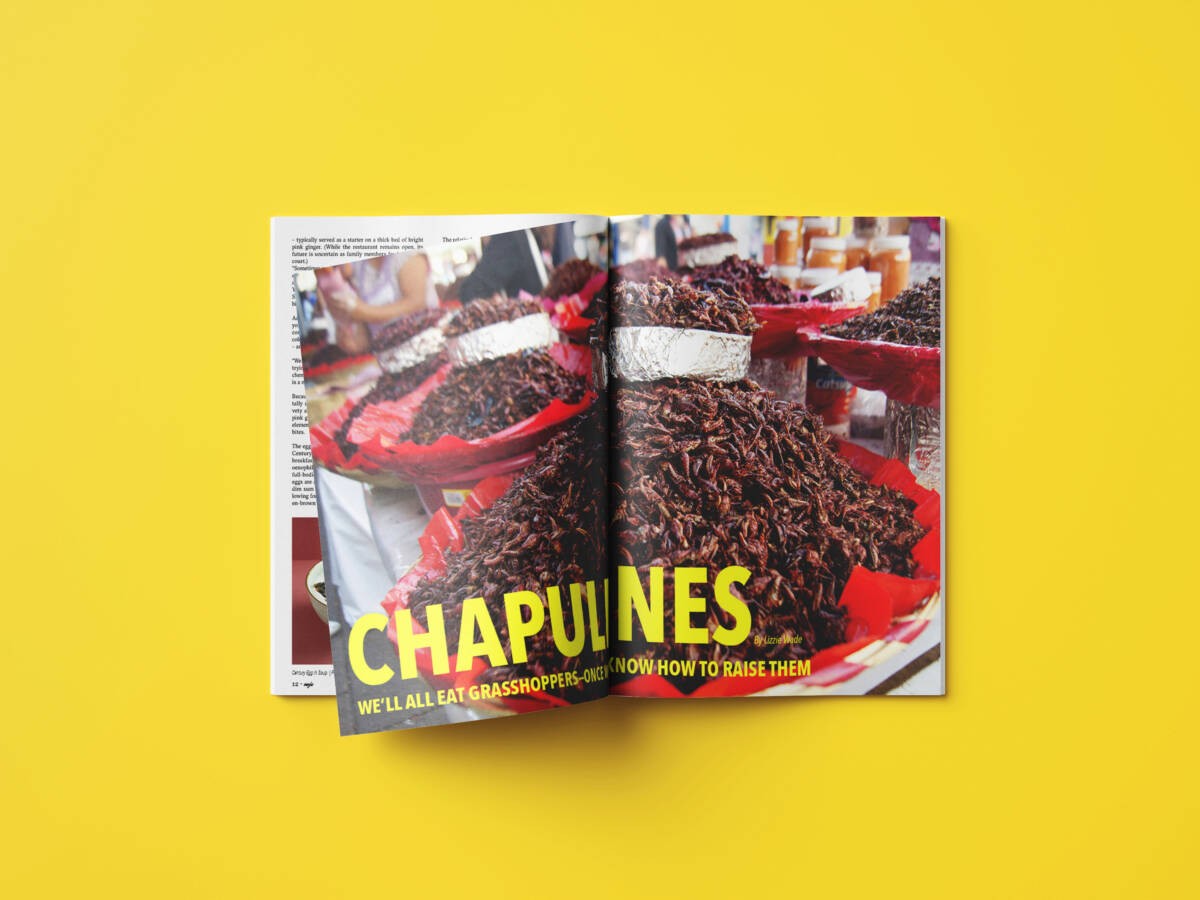 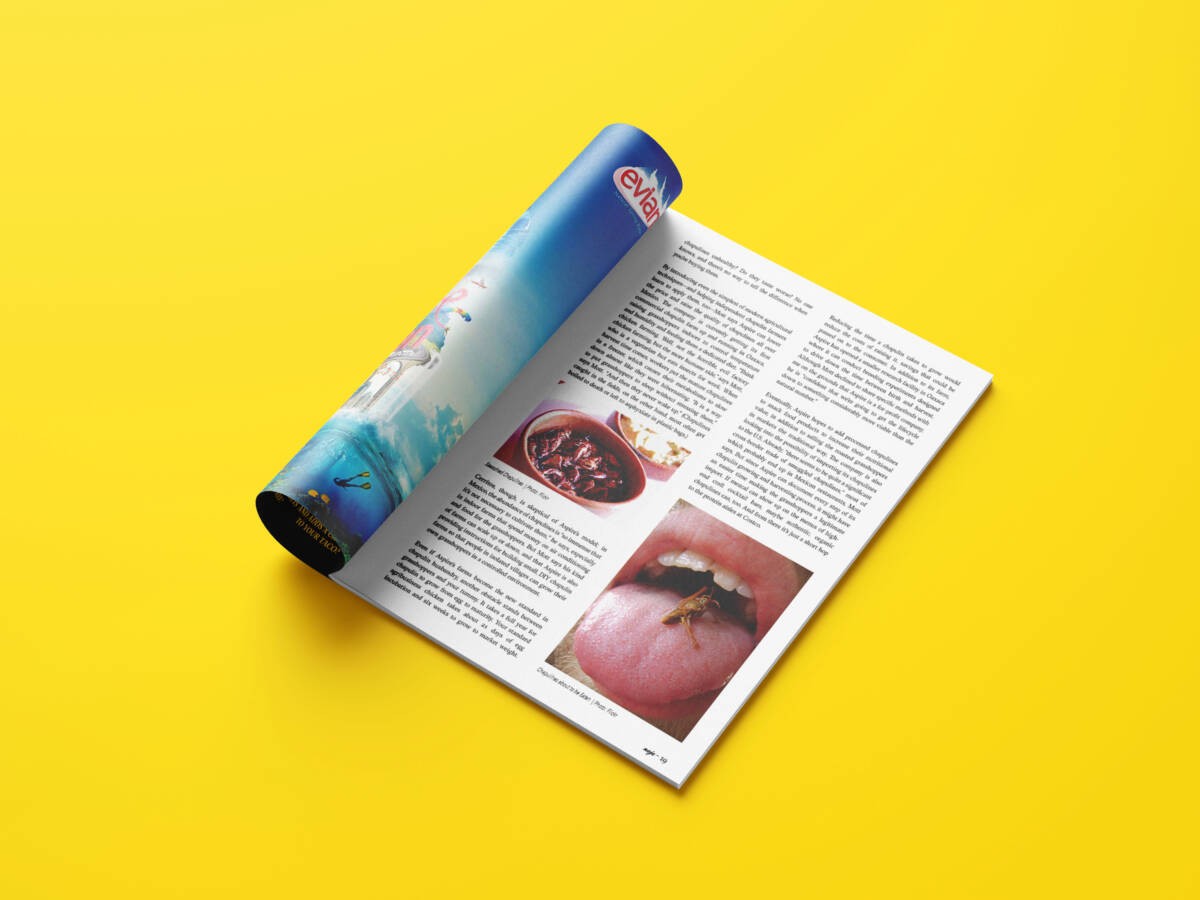 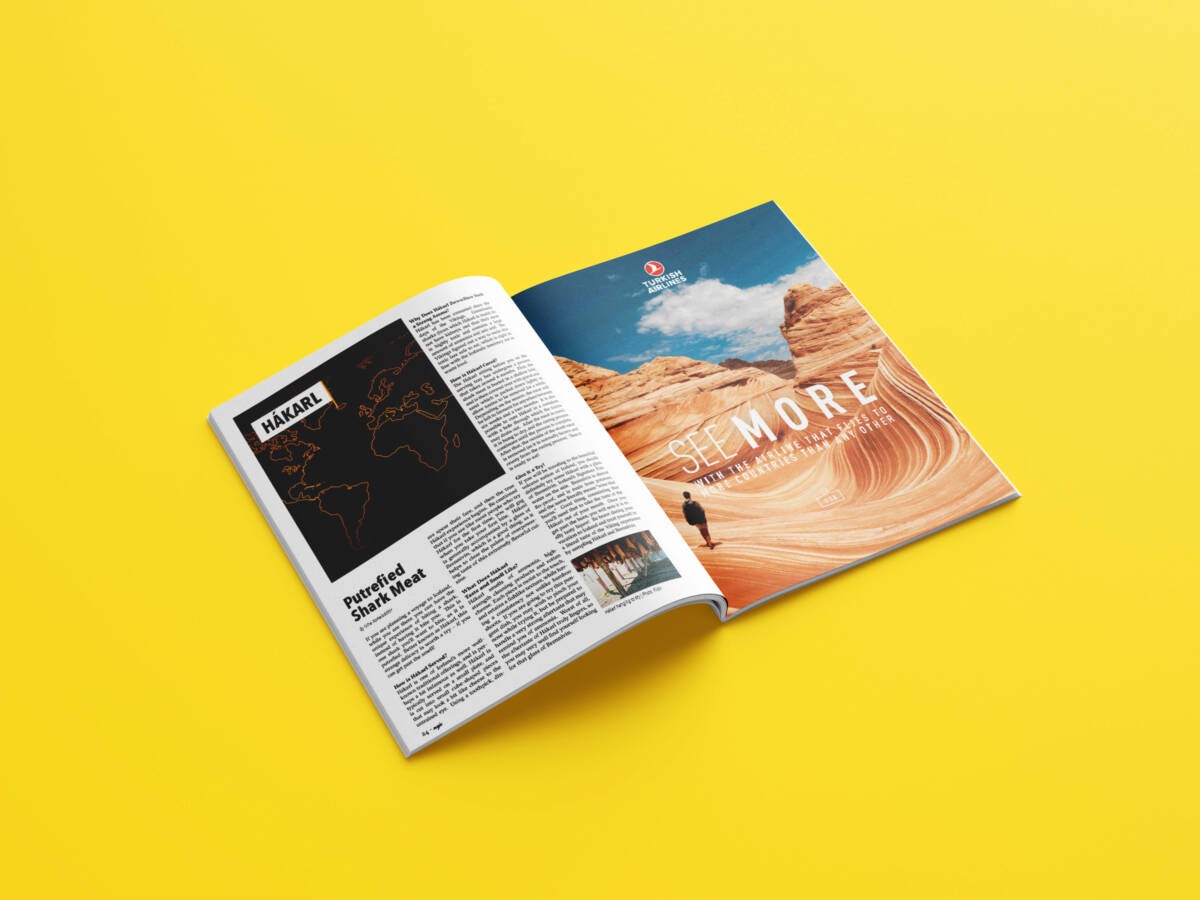 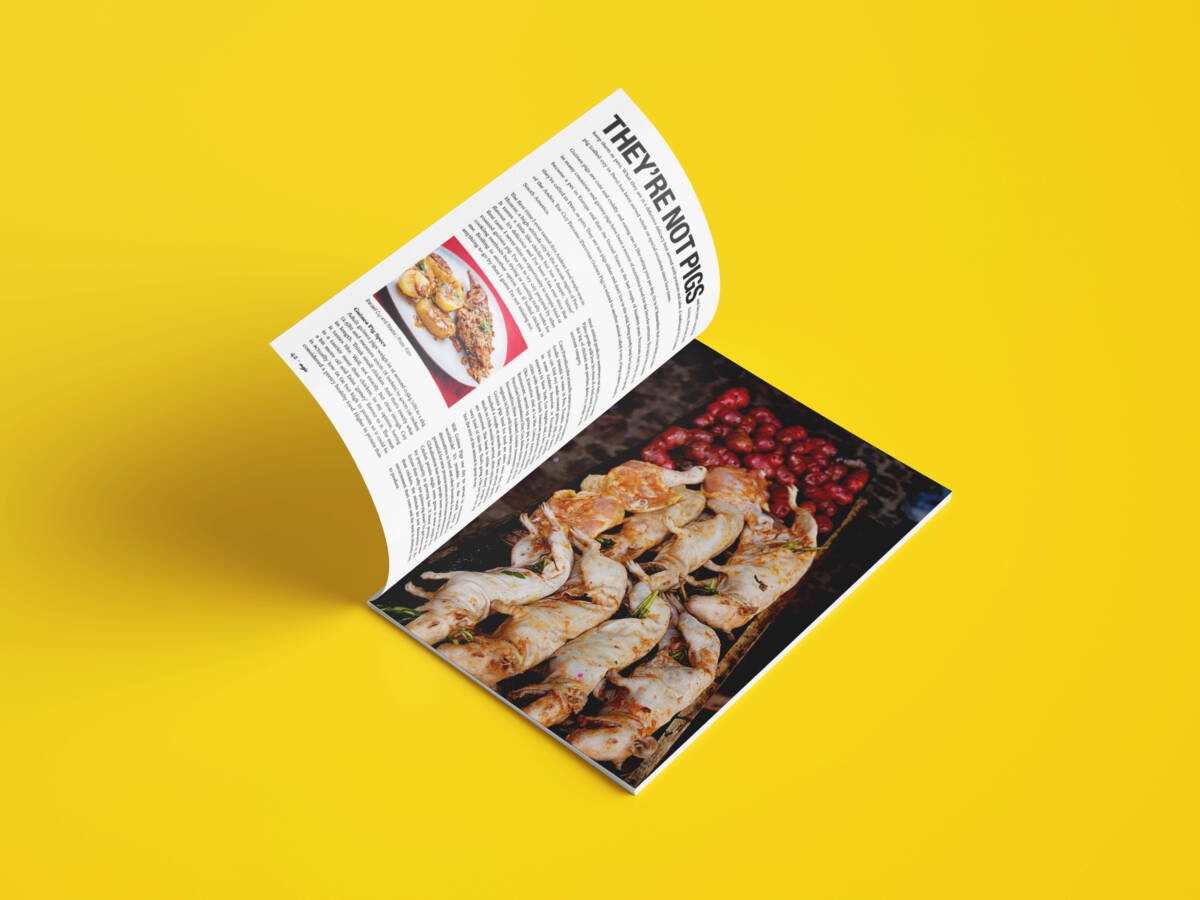 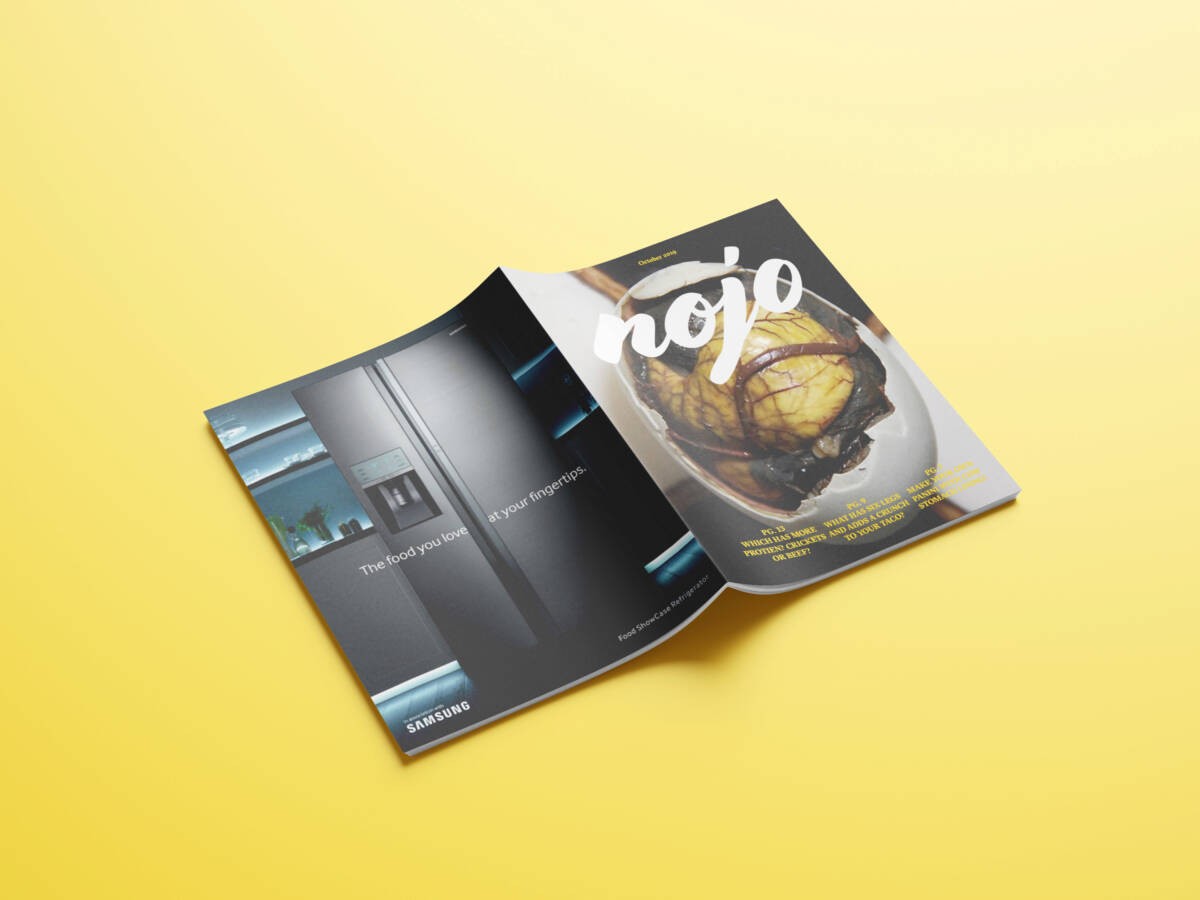 Nojo is a monthly publication that focuses on unconventional foods across all cultures. Despite the encroachment of the digital, there is still something about a magazine that is valued, especially in the food world, especially where one craves the physical manifestation of a recipe.

Ultimately, as designer, editor, and publisher I’ve created Nojo to explore the relationship between how food looks and how it tastes. Typically, food magazines are successful due to familiar ingredients being reinvented into new recipes. Nojo challenges and inverts this idea by taking unfamiliar ingredients and encouraging readers to see them in their natural form. Ingredients such as crickets, aged-eggs, and odd fluids can, with careful positioning, be brought into our repertoire of foods to increase our palette. With an emphasis on photography, food history, and recipes, Nojo is able to attract the reader to foods that aren’t commonly consumed across all cultures, regardless of the audience’s initial reaction. Through its articles and recipes the exploration, understanding, and appreciation of unusual ingredients leads to a broader idea of taste, region, and cuisine.