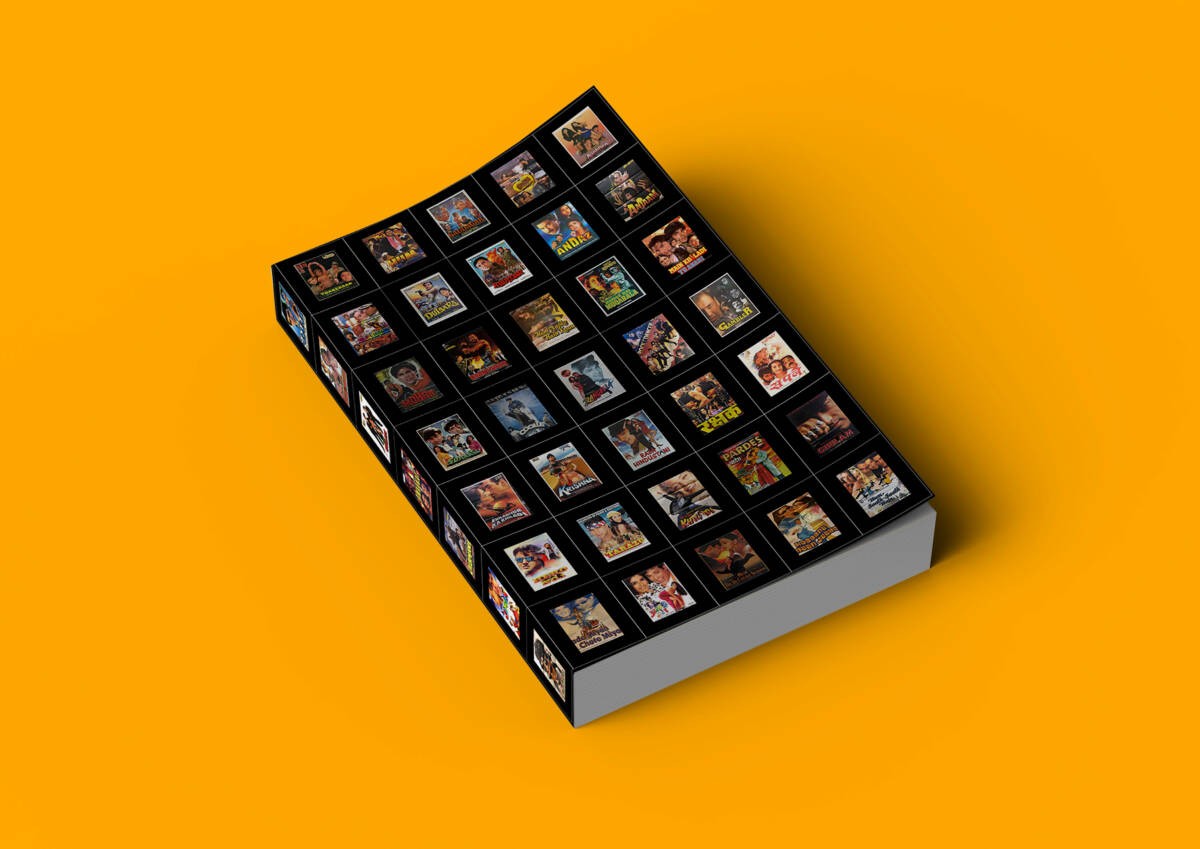 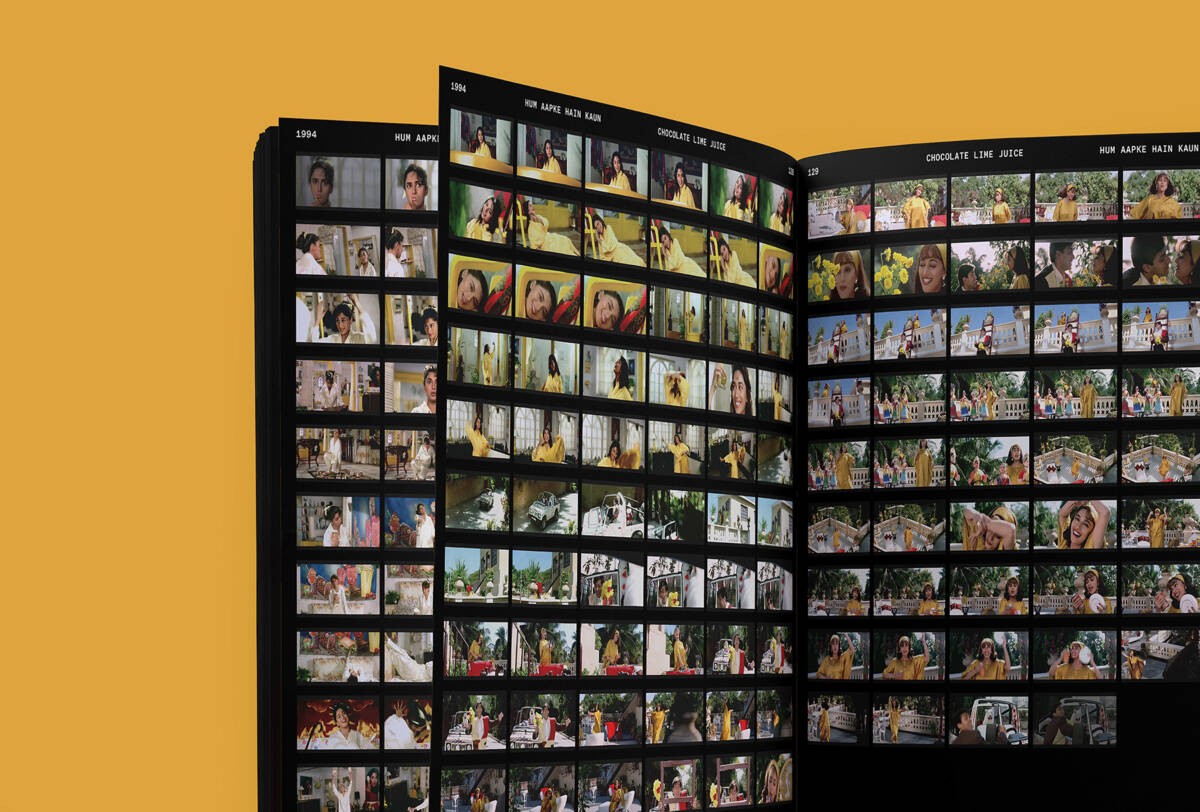 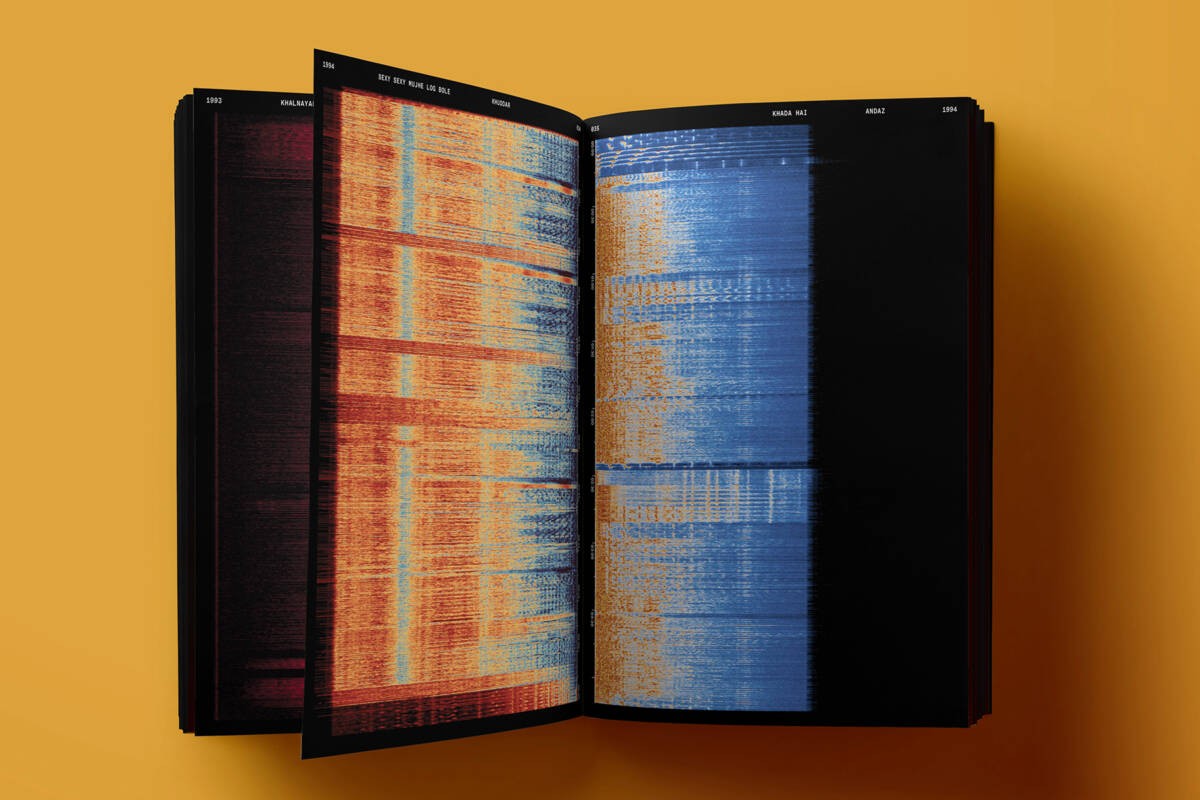 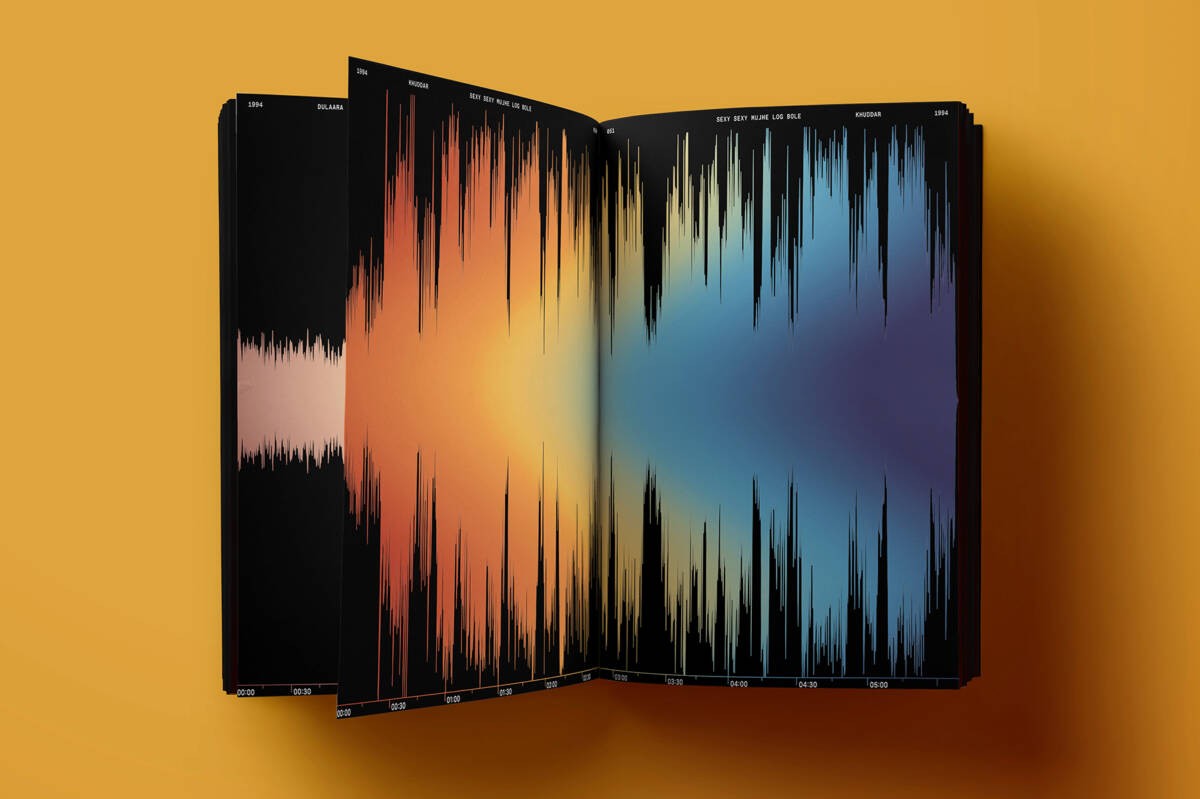 90s Bollywood music represents a voyeuristic relationship to the Western world characterized by interpretations and misinterpretations of multiple aspects of Western culture, both musically as well as stylistically. In a way, 90s Bollywood was how the youth of India engaged with the world at large. The 90s also represents a time when technology was a novelty and not as ubiquitous as it is today. These aspects unique to Bollywood music reflect a distinctive kind of communication. India has exponentially grown over a short period of time, and one of the vehicles that drove that was Bollywood bringing Western vocals, fashion and musical styles, and commodifying it for India at large so that people could not only see what was going on in Western culture, but what was possible for them as well. The impact of this time is so deeply-rooted within a certain generation of Indian, that they very much remain a product of the decade. A Visual Dissection of 90s Bollywood Music offers a lens into 90s Bollywood music by deconstructing songs into individual visual components. The complex structure of the book is broken down by using a system of colors extracted from the movie posters from which each song is from. The songs create a relationship between the sections, binding the book together. Monospaced text reflects the technical information displayed in music softwares to present the data as purely informational, allowing the readers to explore the content in an objective, unbiased way. The book includes the original 30-inch by 40-inch movie posters as well as a compact disc of the song playlist bringing back the nostalgia of listening to music in the 90s. Using these data points, this project will move further into creating a Bollywood synesthesia system within an exhibition. This may, for instance, take the form of hearing music and simultaneously sensing the sound as swirls or patterns of color. Bringing audio and visual together, this exhibit will encapsulate the intention in a dynamic way, immersing the viewer into 90s Bollywood culture.