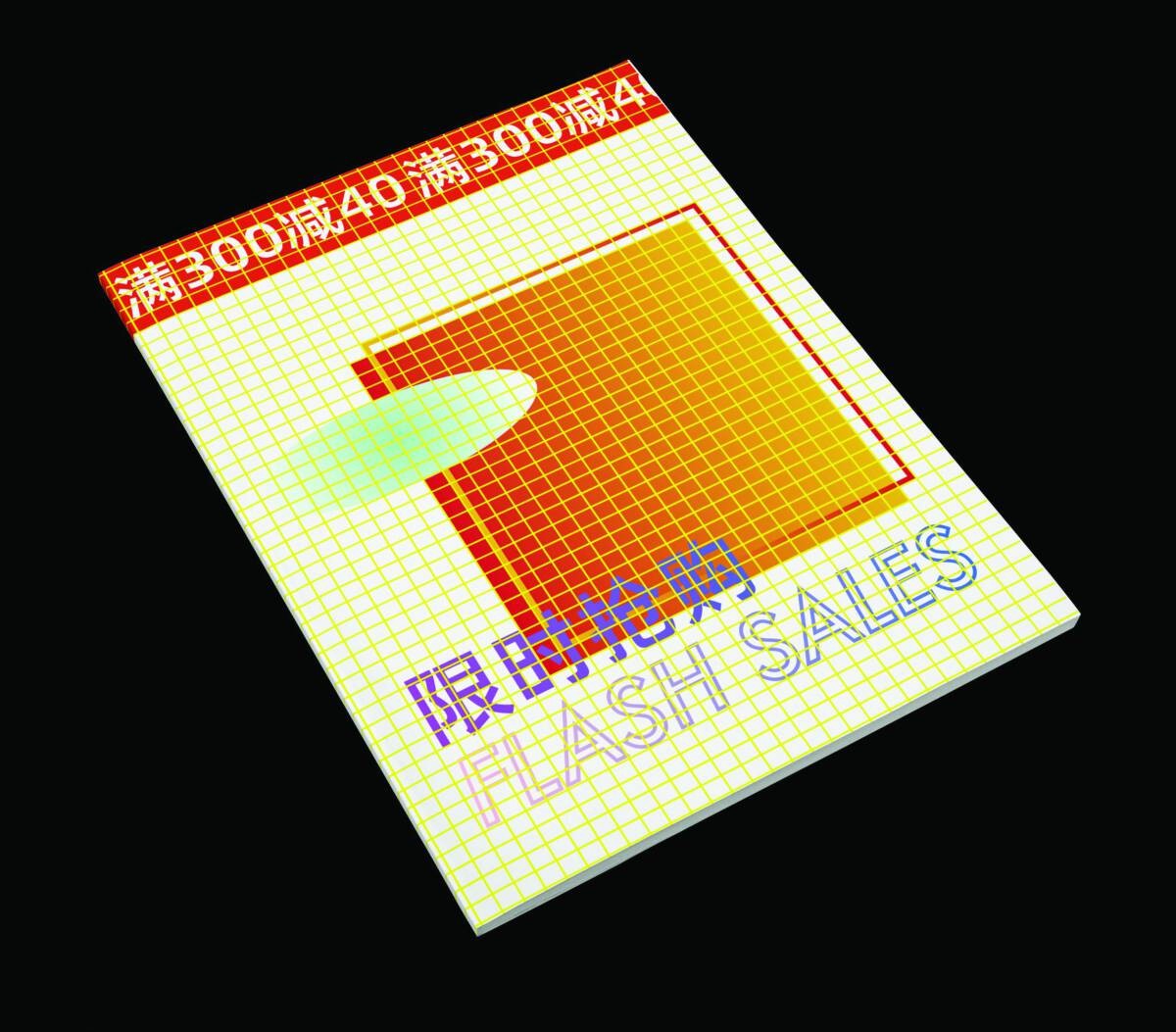 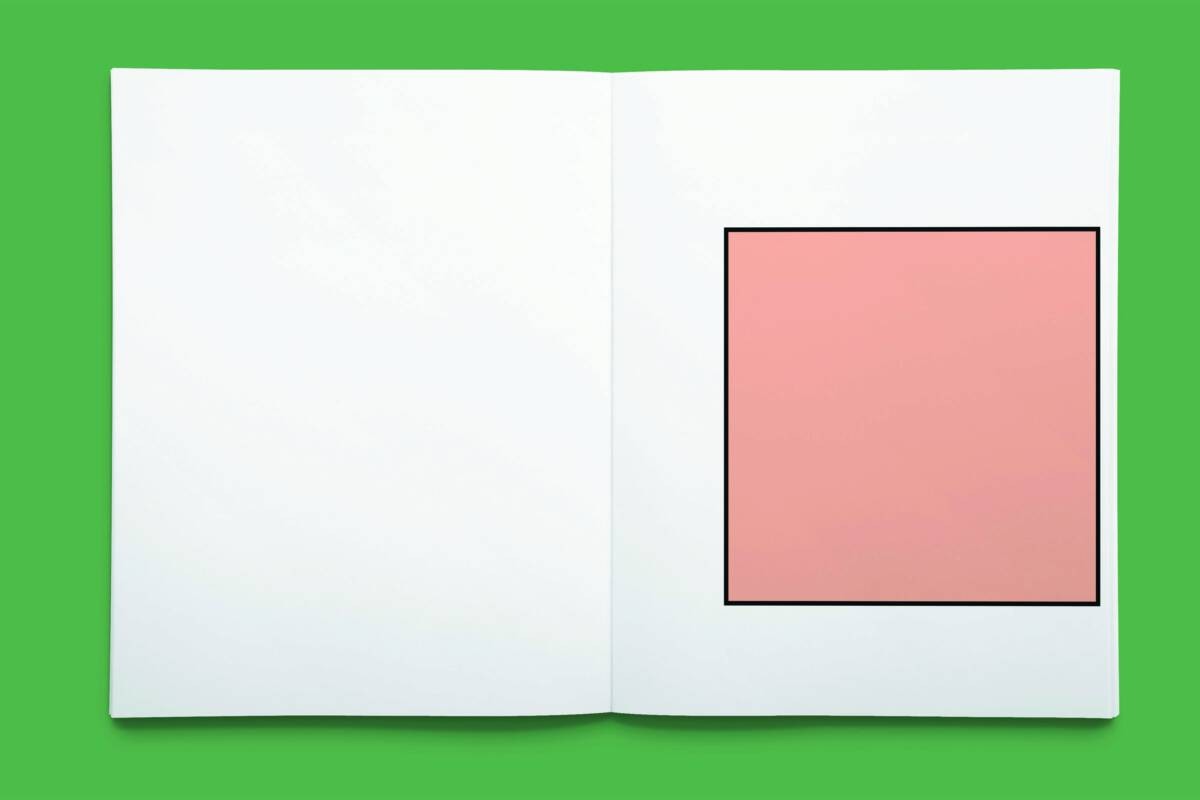 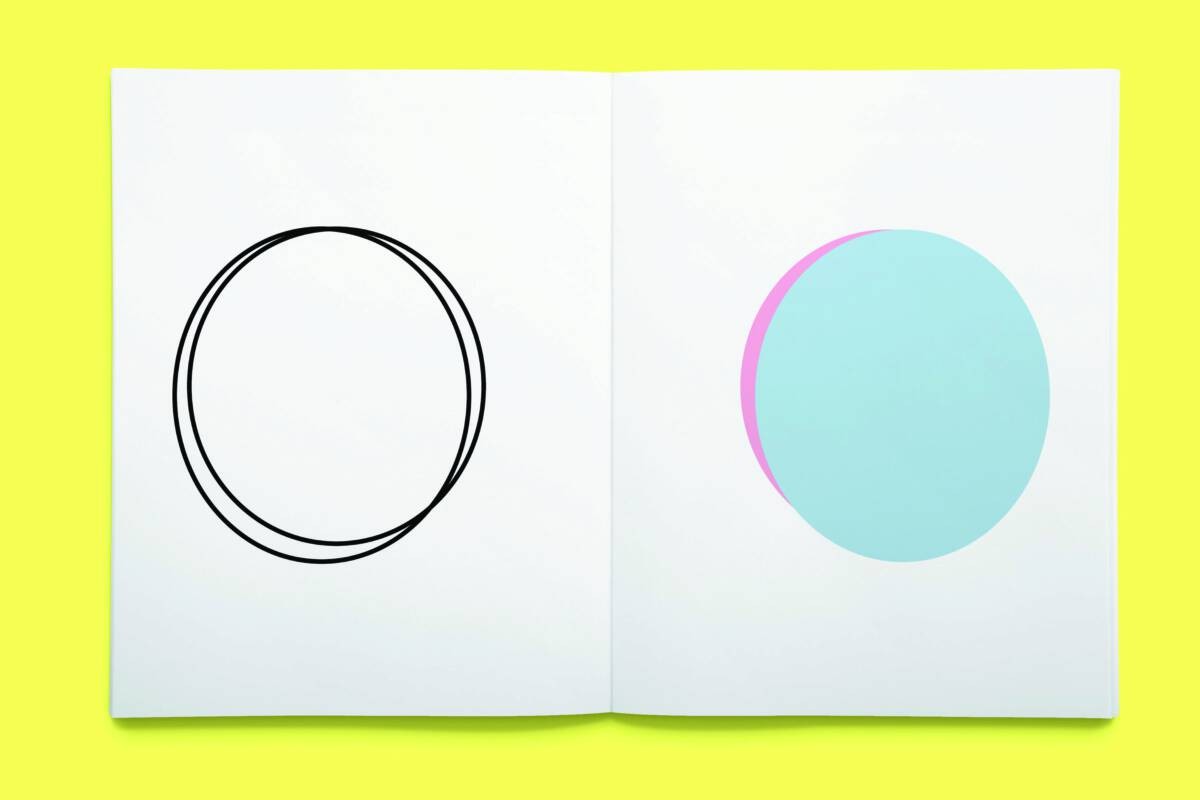 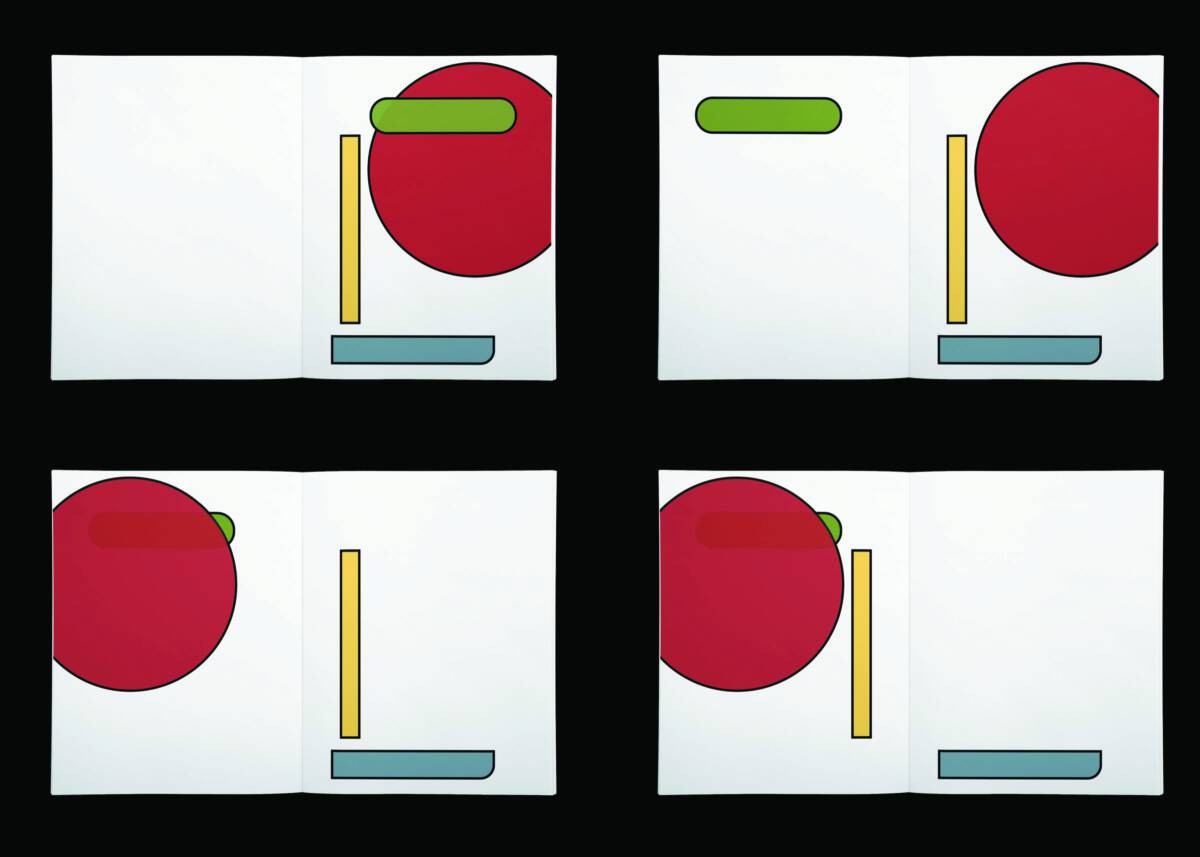 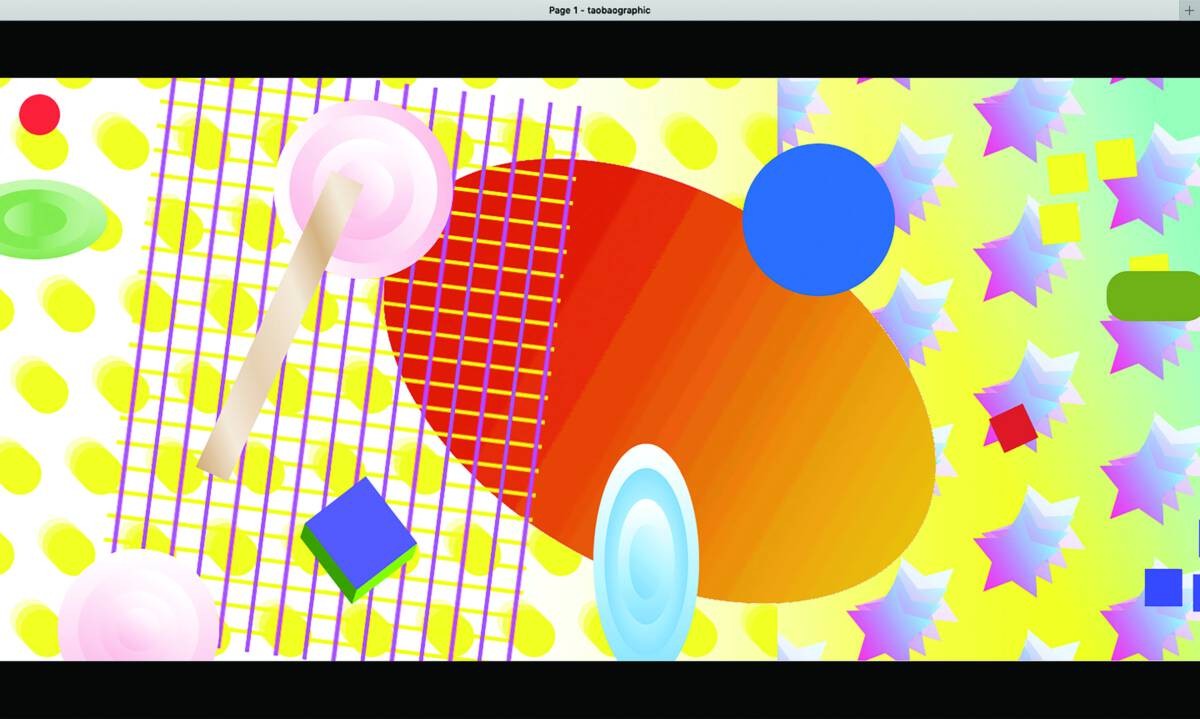 Taobao is the biggest online shopping platform in China. According to a January 2020 report, there are 697 million monthly active users of Taobao. People can buy almost anything on Taobao, from clothes to food, medicine, and furniture. Nevertheless, Taobao’s users are being affected by its aesthetics daily from glancing over the graphics on the platform. Few consumers, however, pay attention to the graphic landscape of Taobao. They only focus on the commodity they want. However, if you observe Taobao’s design, you will find many repetitive elements: the bright color, the bold type, certain shapes, and layouts. There is a lack of diversity and openness to other possibilities. Taobao especially has a large number of users and represents part of the advertising visual culture on the web in China. People should not just be influenced by it subconsciously and accept it. I believe people should look at it and reflect on it.

I designed a website and a book to bring people’s attention to the digital graphic landscape of Taobao. It’s a reflection of the visual language of consumerism in China—not only for Taobao’s users, but also for someone who does not know about the consumer visual culture on the web in China. This project is an invitation for people to reflect on Taobao’s graphic landscape. I hope the visual language in Taobao can be more interesting and diverse. Design should not always have templates.