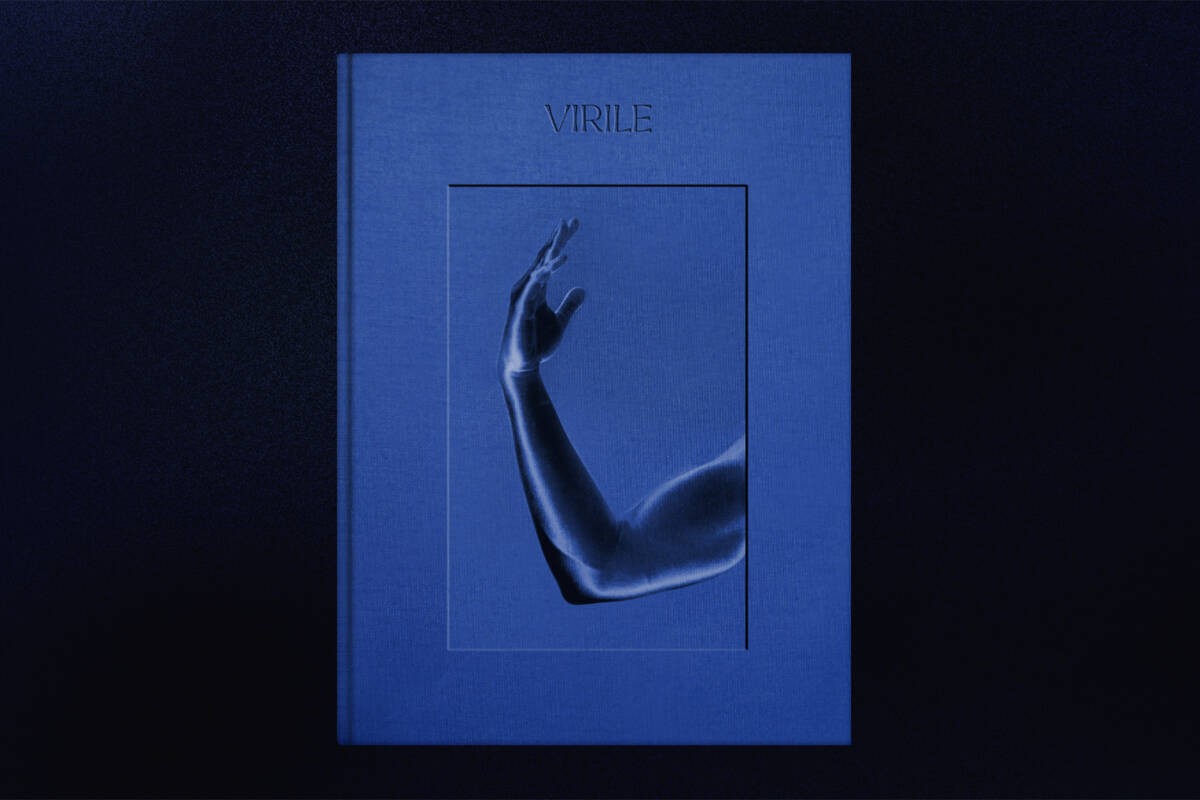 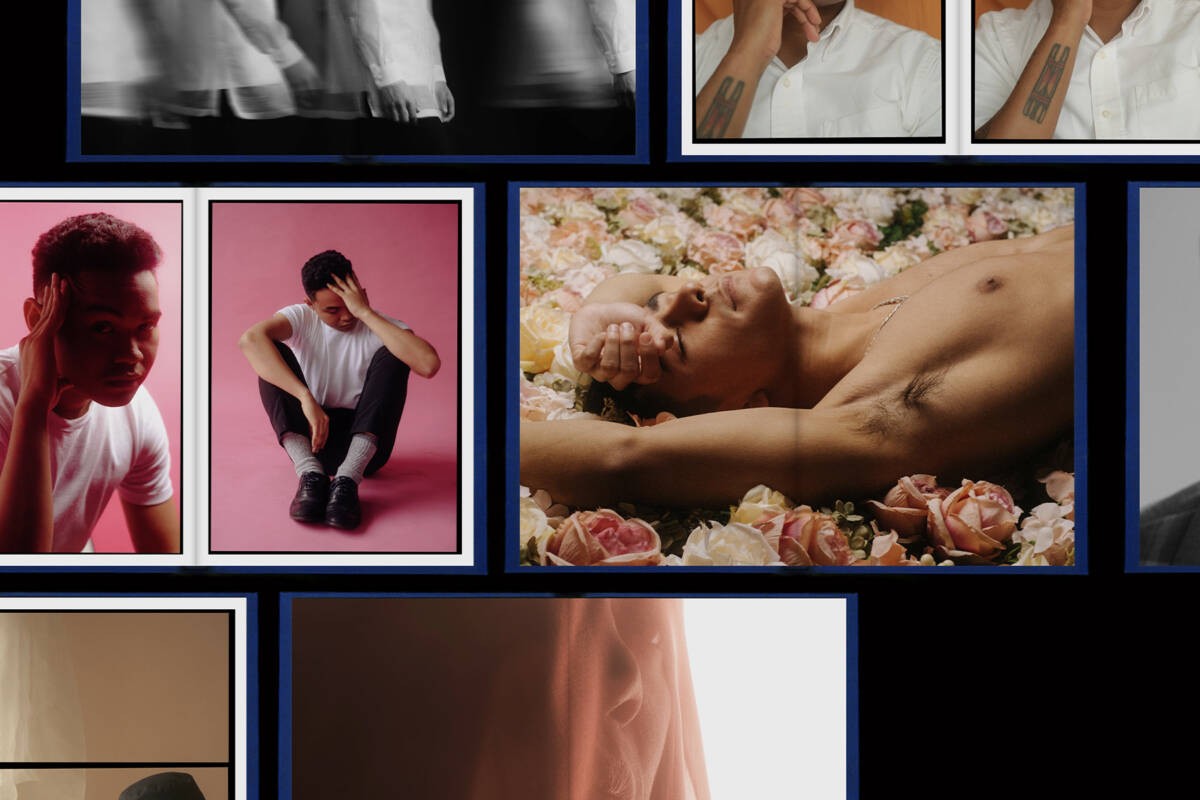 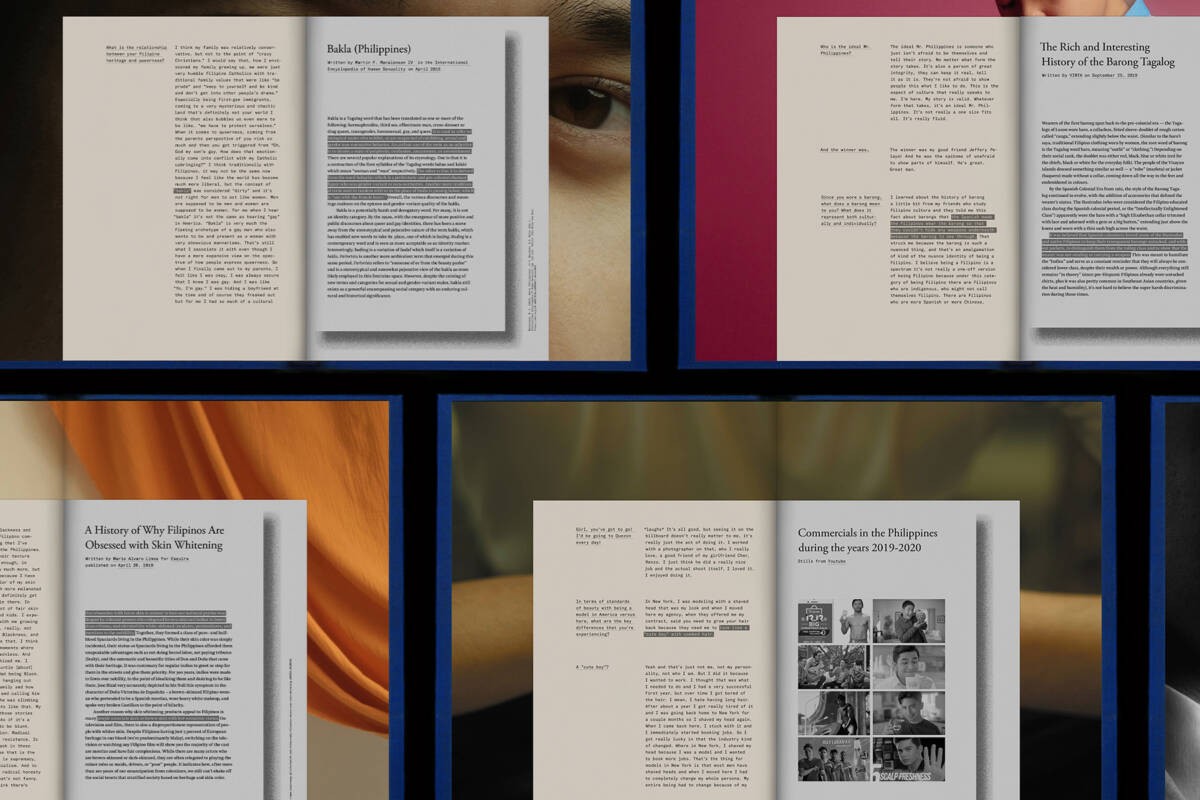 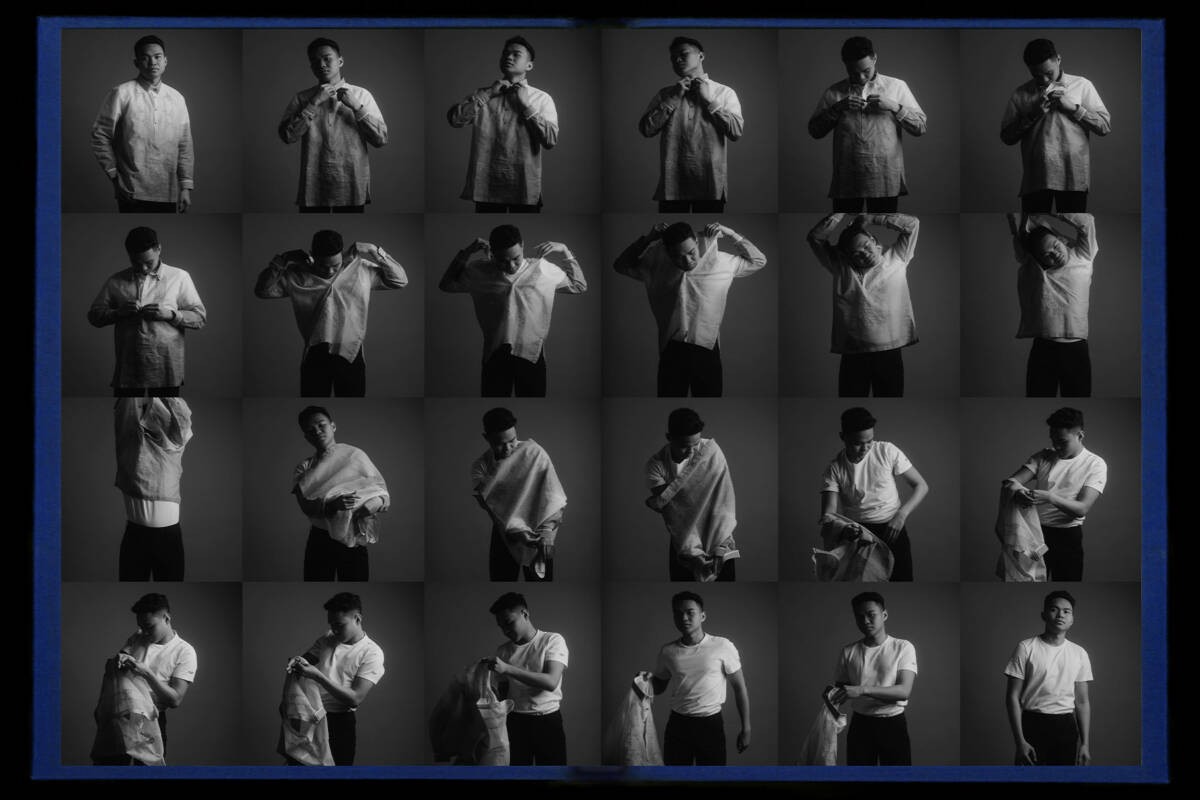 Within pre-colonial Philippine societies, communities functioned where men and women were considered equal and individual power came from spirituality. Female spiritual figures called “babaylan” were seen as powerful with their ability to heal and communicate with the spiritual world. Although they were mostly female, men also carried out these roles while physically expressing themselves as women. These men were seen just as essential to society as their female counterparts. However, Spanish colonizers begged to disagree.

European standards of gender altered the mindset of the Filipino. Machismo, an aggressive masculine pride from European ideals affect us greatly. Growing up, I struggled with finding a working definition of manhood. With the purpose of tackling the complicated relationship between culture and gender, listening, and documenting were my tools for a solution. Virile is an editorial photo book of nine Filipinx individuals pairing their intimate portrait imagery with our conversations on masculinity, its intersections with our Filipino culture, and its effects on our livelihoods. Interlaced are external educational materials that expand upon the history, stereotypes, and customs of the Filipino man.

The aim of Virile is to open the discussion of the evolving definition of masculinity and to navigate the complicated relationship between my culture and gender. However, I came to no definitive answer on what it means to be a man. There simply is none. Rather, I experienced the beauty of lending an open ear and mind to the voices around me.