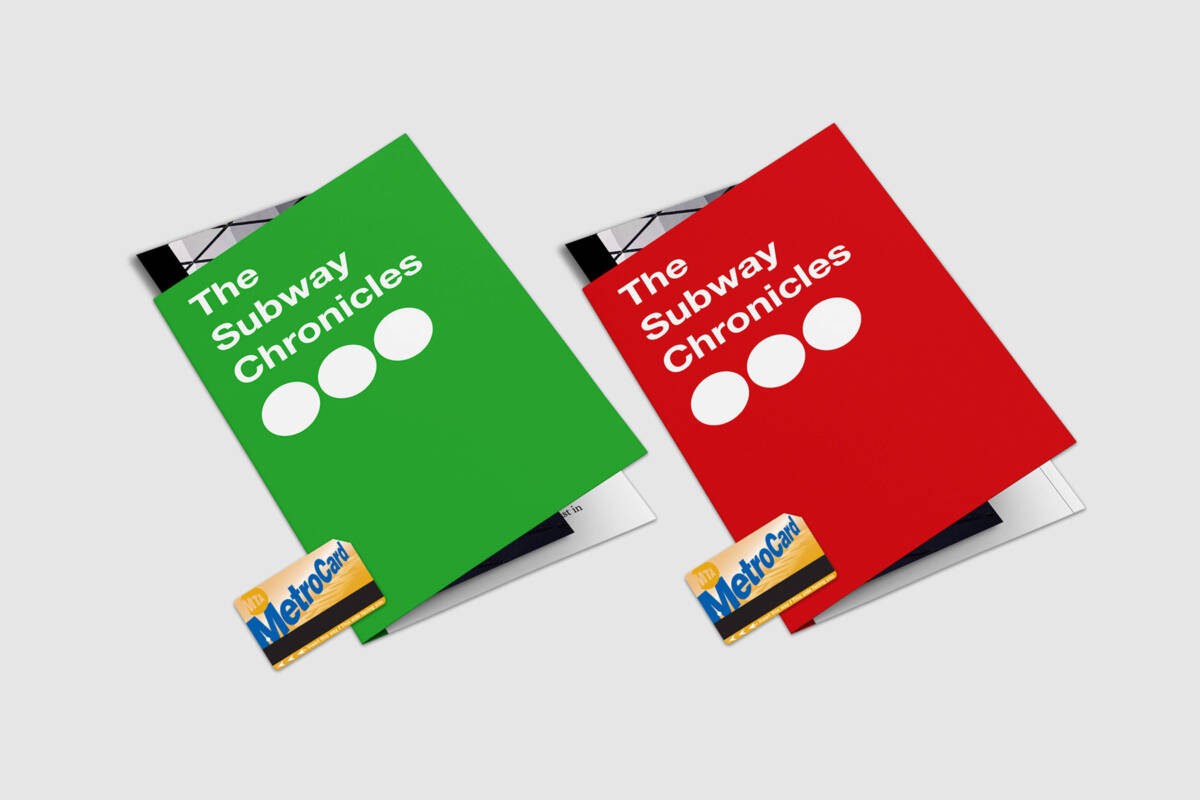 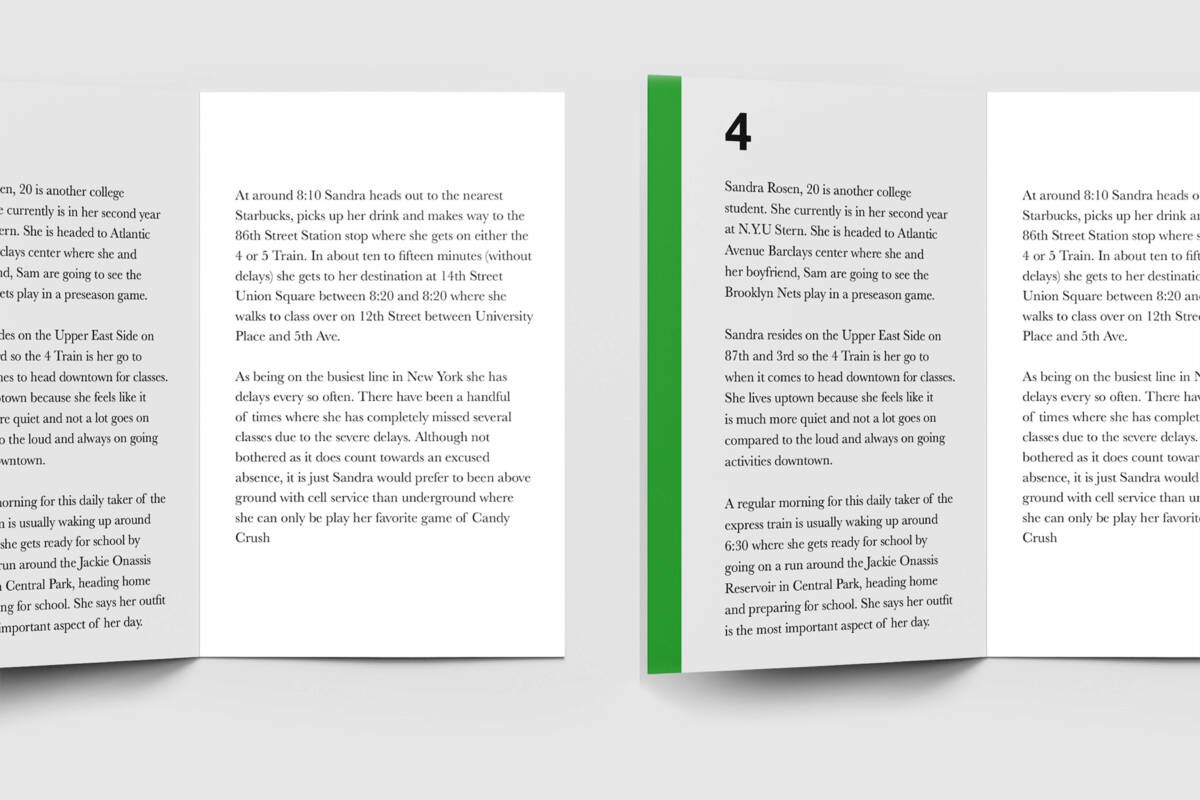 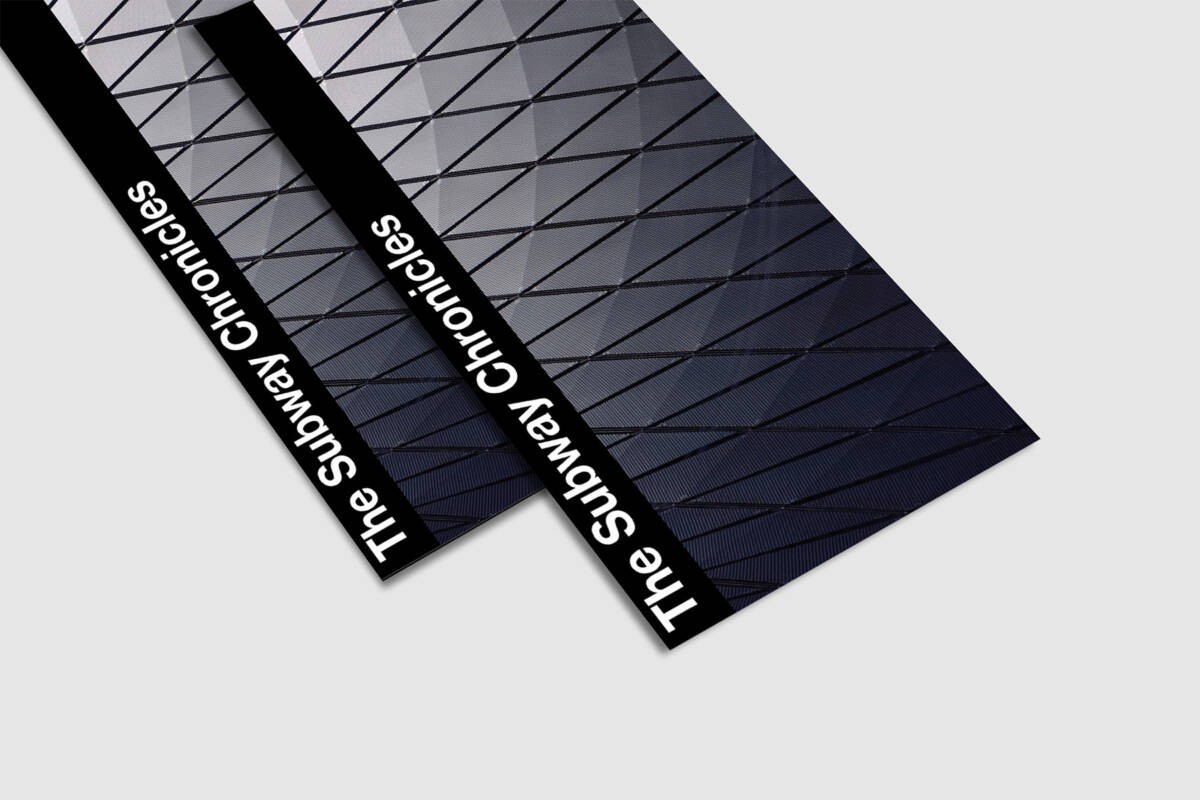 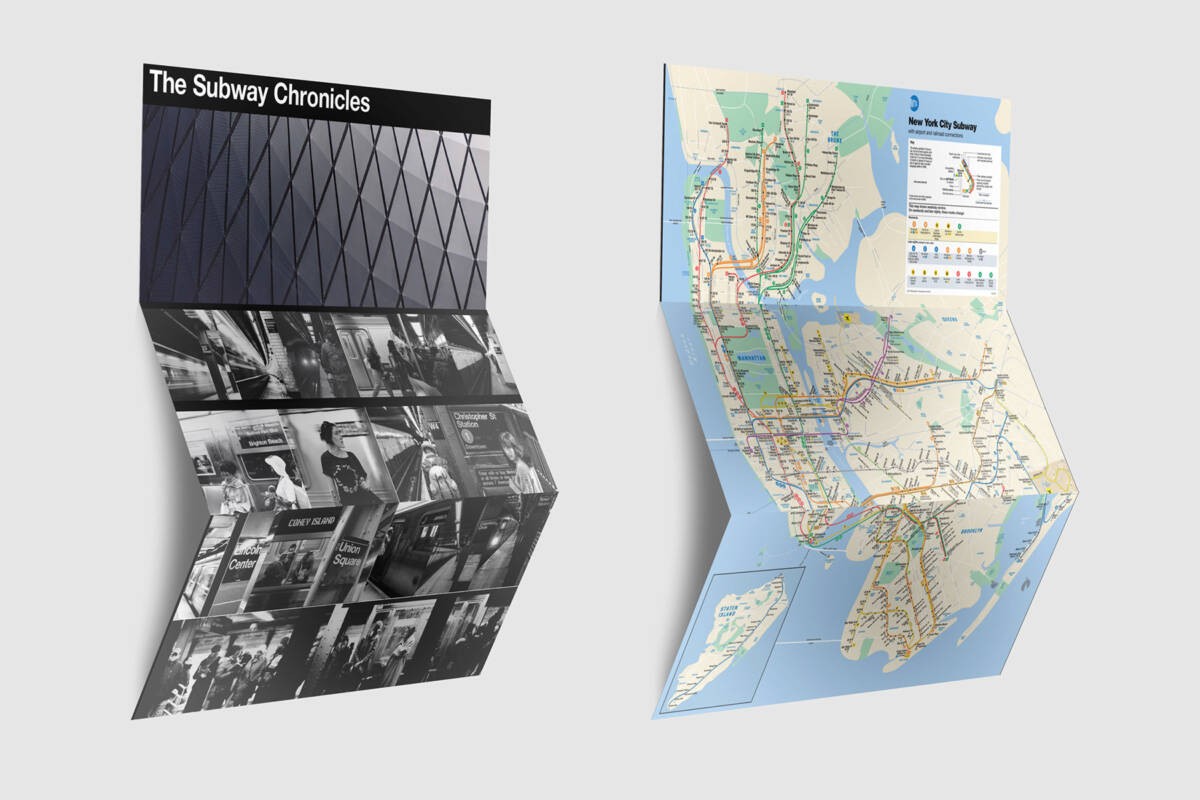 Invading another person’s private space, stalking, is breaking a social rule, a taboo. Yet, we stalk through Instagram, Twitter, and other social media platforms. So, while some forms of this behavior is considered normal online, in the real life it is recognized as at least creepy if not illegal. How can design understand this breach of the public/private space in a way that recognizes when the line between ethical and legal boundaries is being crossed?

The first exploration of this question is an app where one can follow someone and sell their location data to people interested in the person, creating a regulated marketplace. A second experiment was a serial zine dedicating each issue to following a series of stranger’s travels in the city, where the work of artist Sophie Calle was influential. It became clear that a project that was more readable, like a story might be able to address the public/private gap.

The Subway Chronicles is a collection of books that interviews the subway riders of New York City. Breaking the unspoken rule of not talking to another on the subway, interviews spanned all New York City subway lines to present normal conversations that sometimes become more personal. A short story is developed afterwards that tells about their daily life and the subway line each rider is on. In this way The Subway Chronicles allows for a more natural examination of the flexible boundaries between public and personal space.