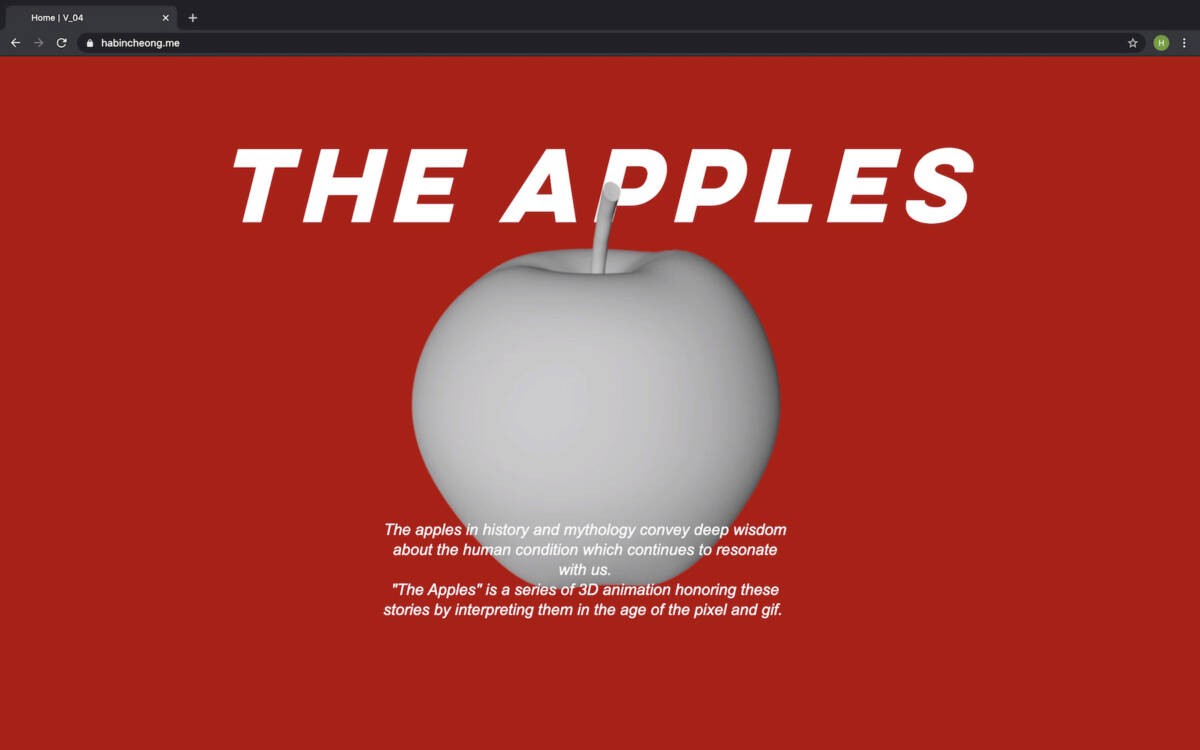 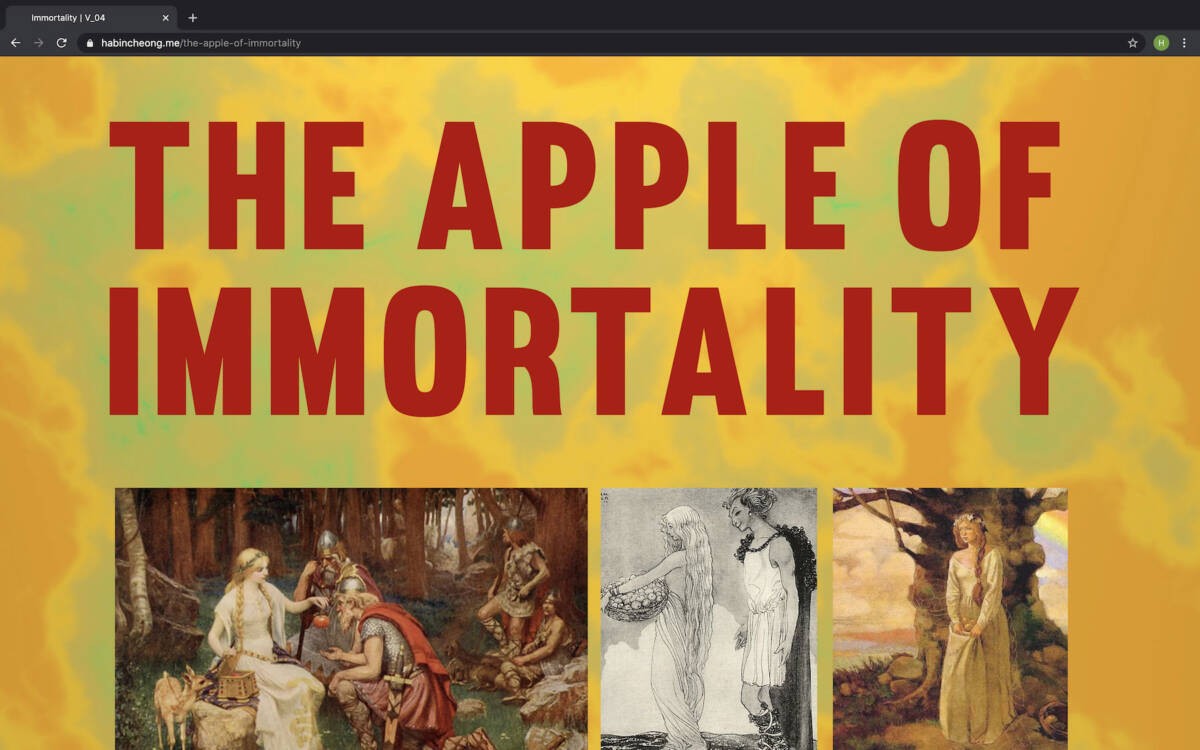 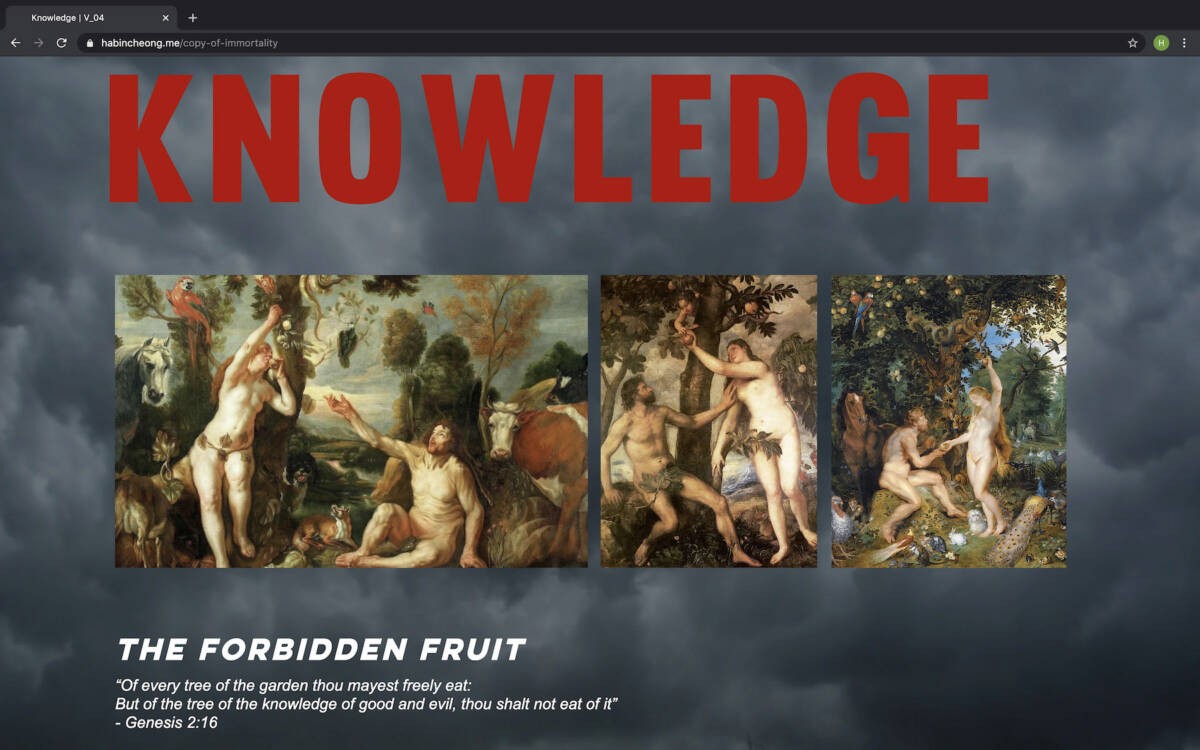 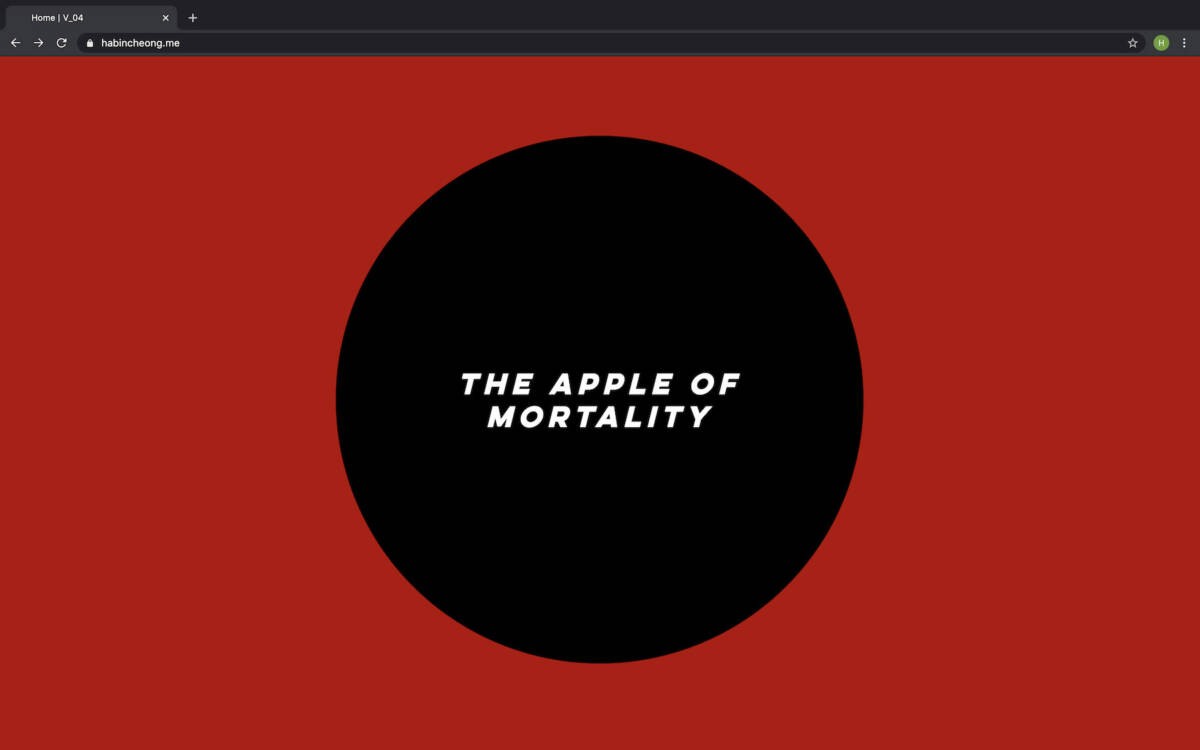 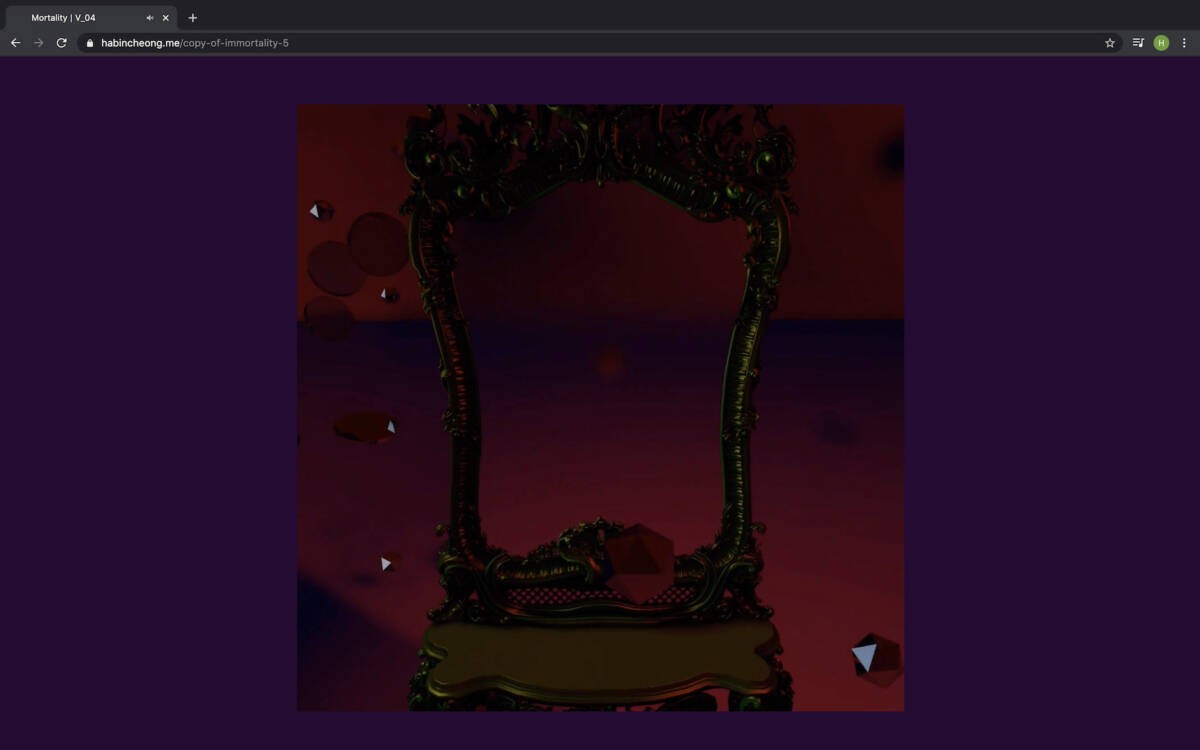 84.63 million metric tons of apples are eaten every day. This common fruit is not only one of the most cultivated and consumed in the world, it is also a ubiquitous symbol. In Christianity the apple is the emblem of temptation and forbidden knowledge, in Norse legend it represents immortality, and in Greek mythology a golden apple is the catalyst of a dispute among Hera, Athena, and Aphrodite that eventually leads to the Trojan War. In the 20th century we see the apple recast as a totem of surrealism in the work of Magritte, and, for reasons no one quite understands, sportswriters and Jazz musicians popularized the phrase "The Big Apple" to describe New York City. In this project I illustrate all these ideas through the medium of the animated gif. I honor the diverse interpretations of a humble fruit by collecting and sharing these stories online.