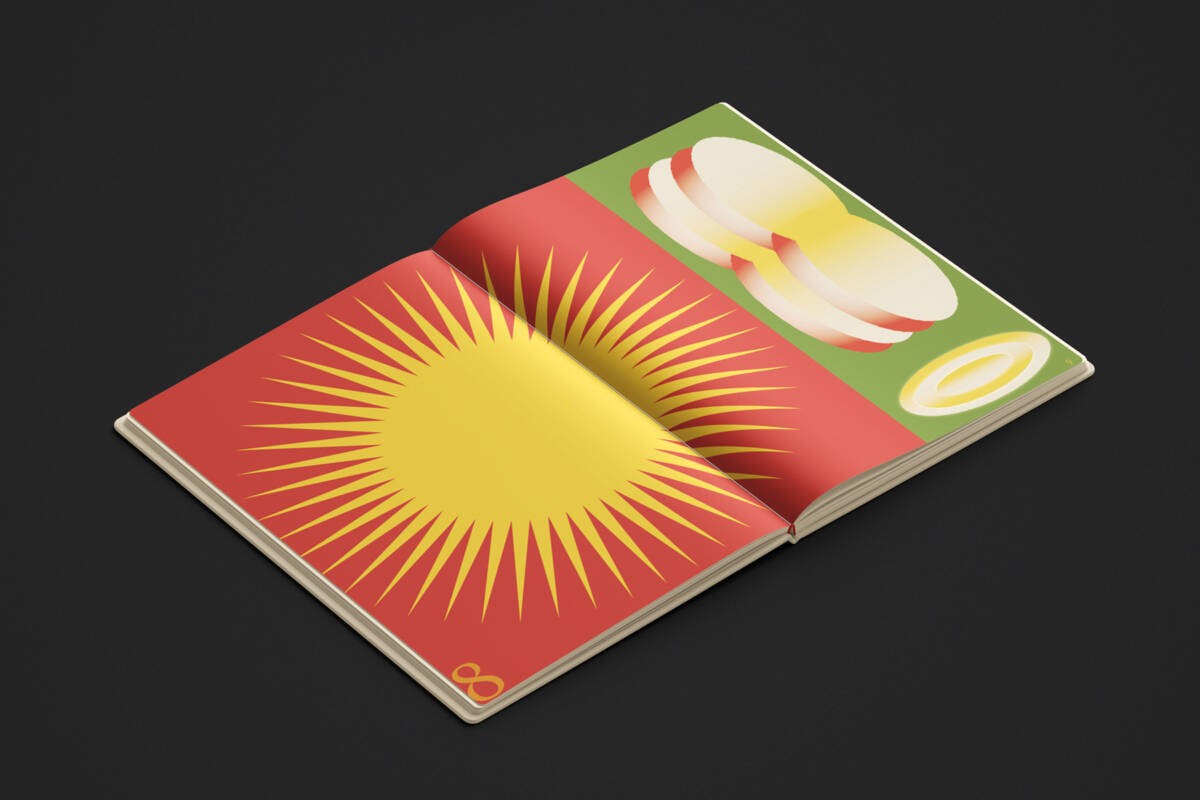 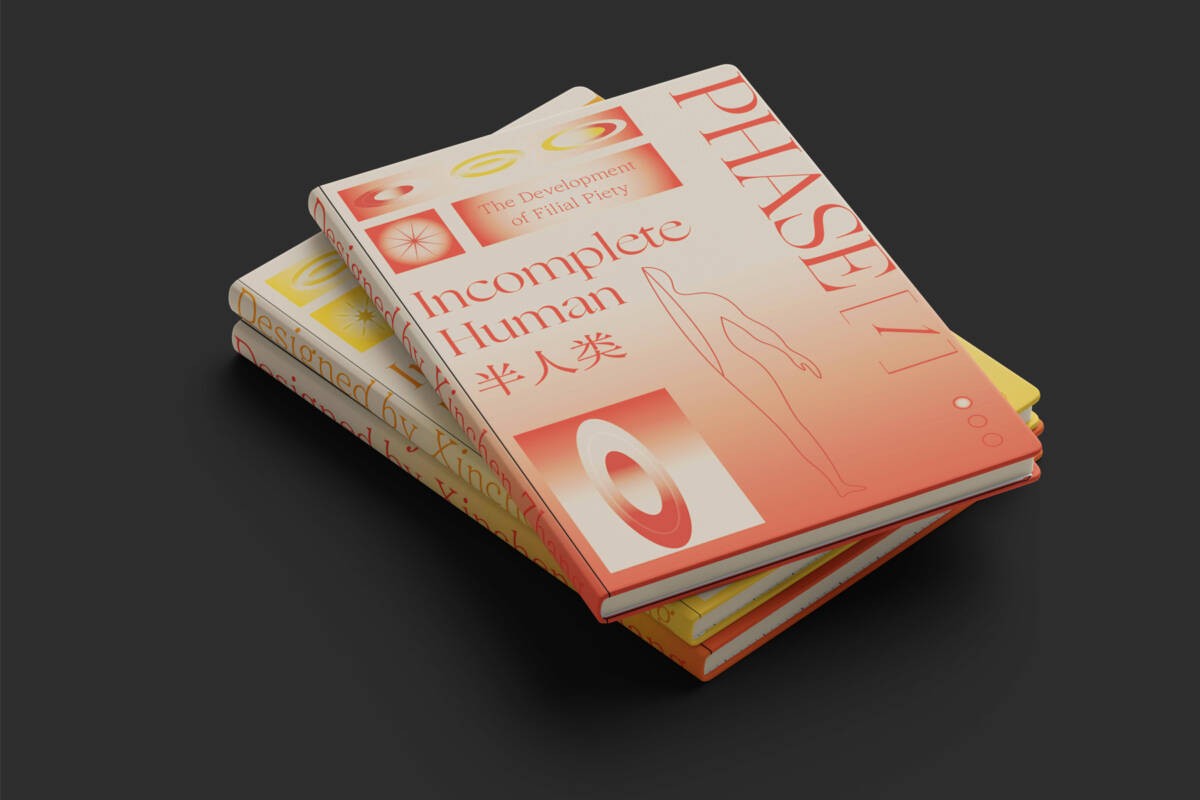 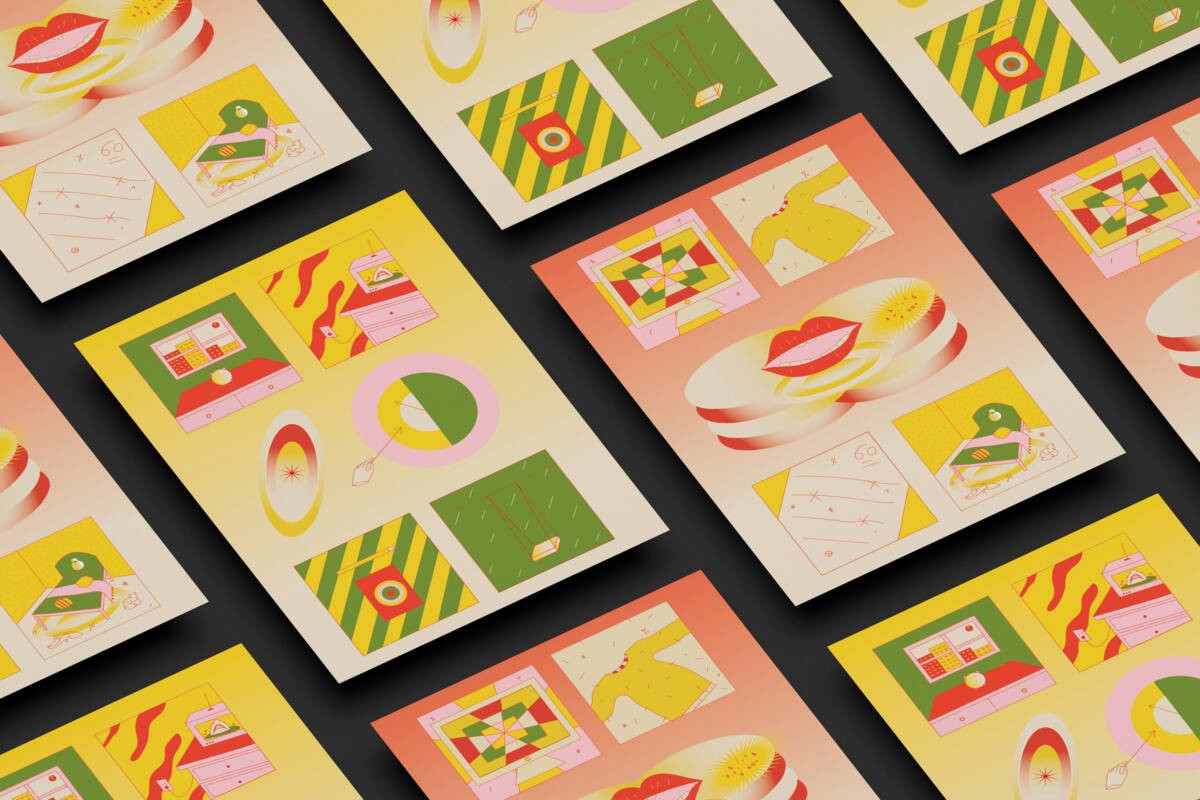 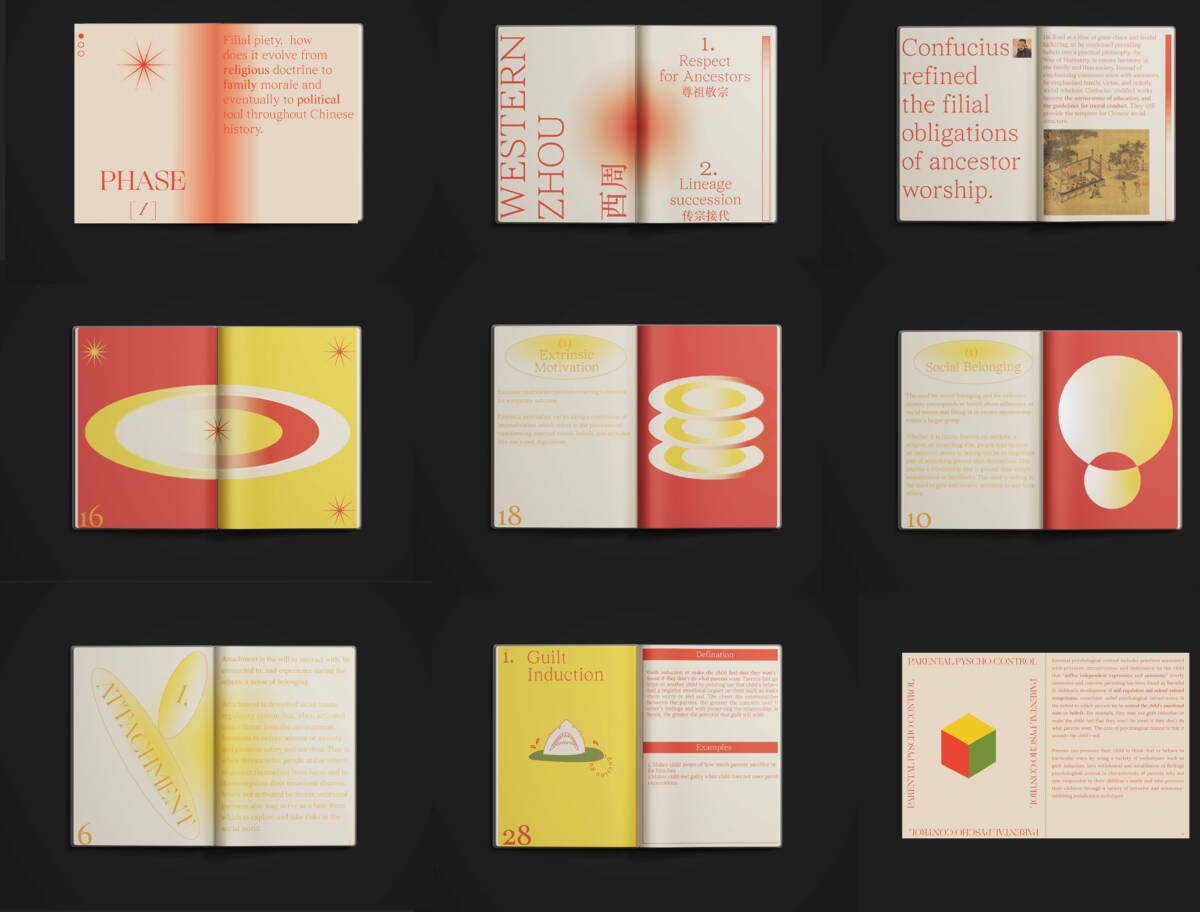 The idea of Xiao (filial piety) constitutes an important norm in Chinese culture, based on the power relation between the elderly and the young, that the minor should always pay respect to the elderly unconditionally. Through years of practicing Xiao in Chinese culture, neo-Confucianist use Xiao as an excuse for parents’ control over their children, and as a result of the unhealthy parent-child relationship often leads to irreversible psychic trauma to the minor. In my thesis, I take the self-determination theory as the theoretical base to explain how Xiao impedes people from fulfilling their psychological needs. My goal is to first raise awareness of what type of behaviors in a parent-child relationship can be toxic and unhealthy. Second is to find a common cross-culture model that analyzes the parent-child relationship, examining basic individual motives in the context of the parent-child relationship, the underlying mechanism of linkage between filial piety and human psychological basic needs. Incomplete human consist of four phases—-first phase, one introduces the development of filial piety throughout Chinese history, phase two is the introduction of the basic psychological idea in self-determination theory, phase three further explains how filial piety impedes people from fulfilling their basic psychological needs, lastly phase four is a set of posters illustrating the behaviors that might lead to the unhealthy parent-child relationship.