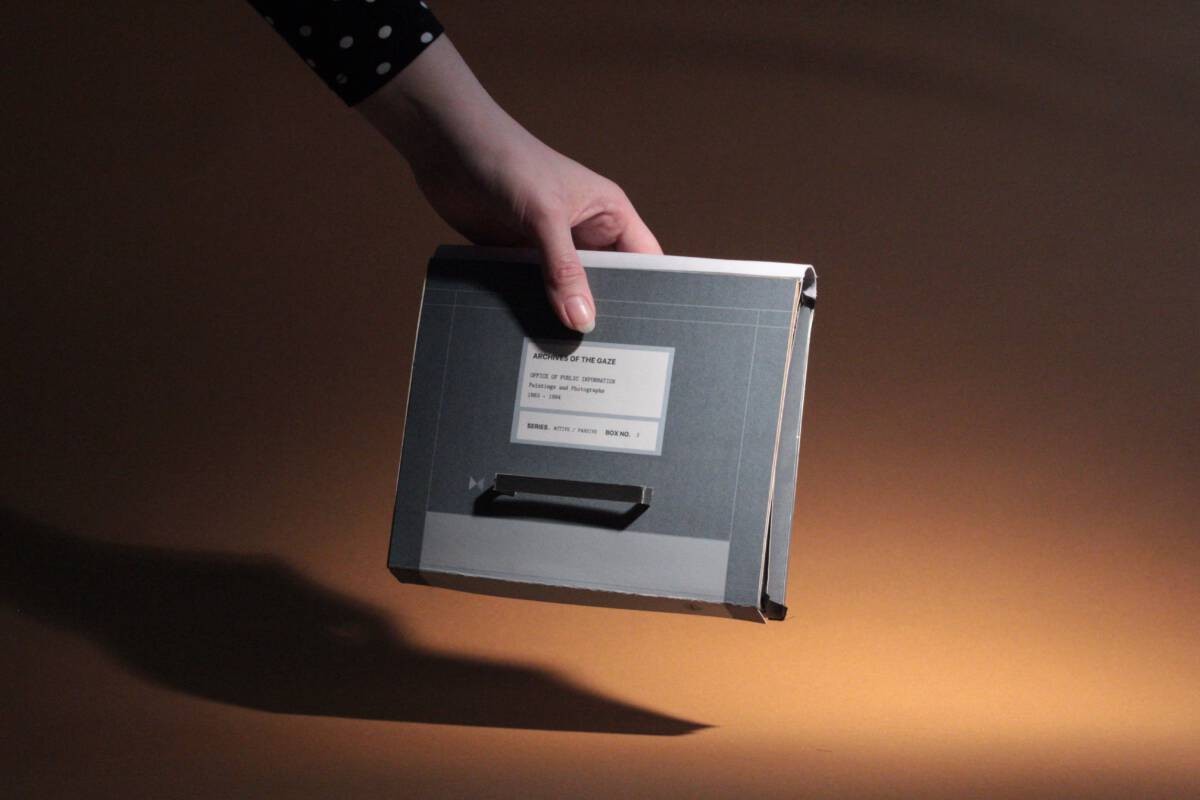 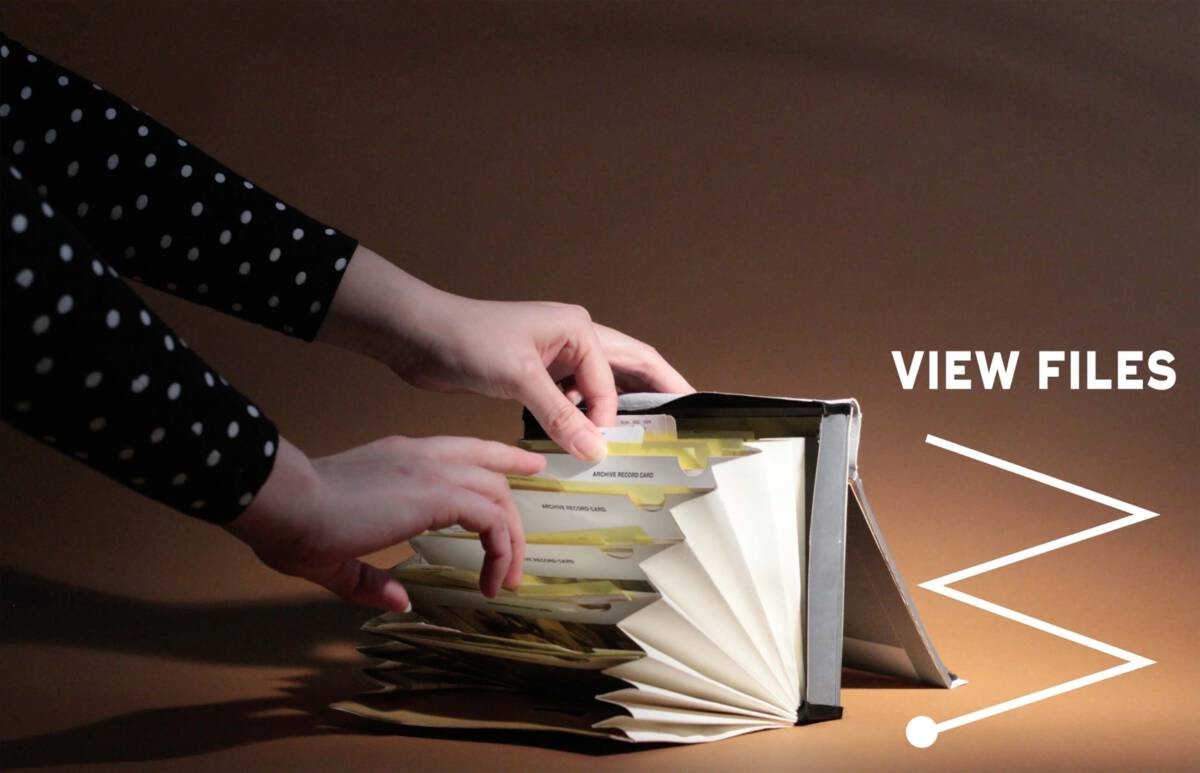 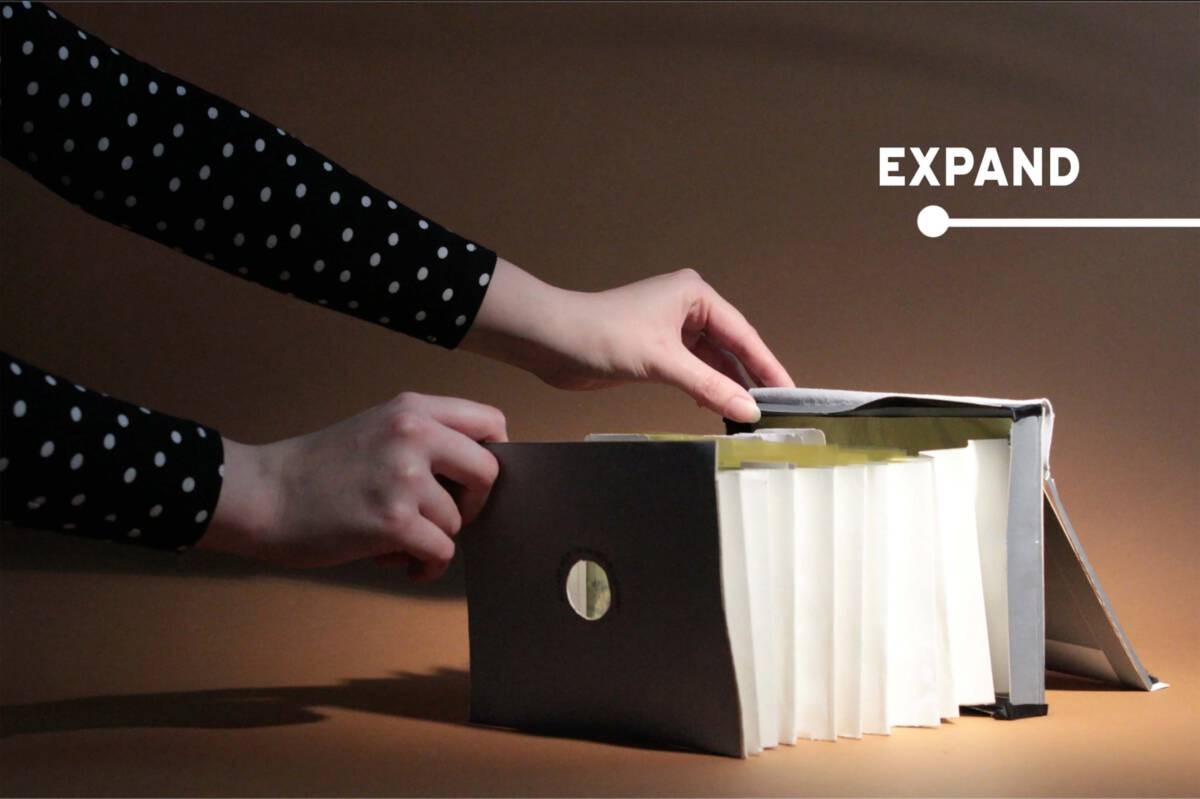 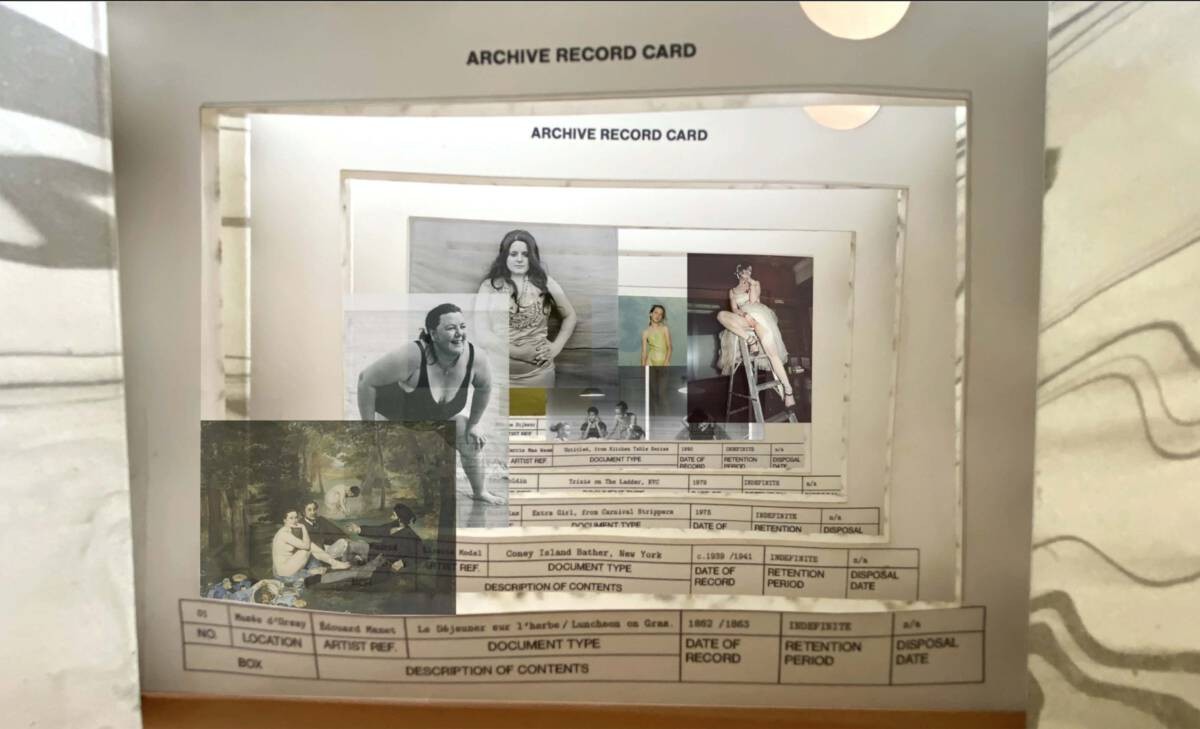 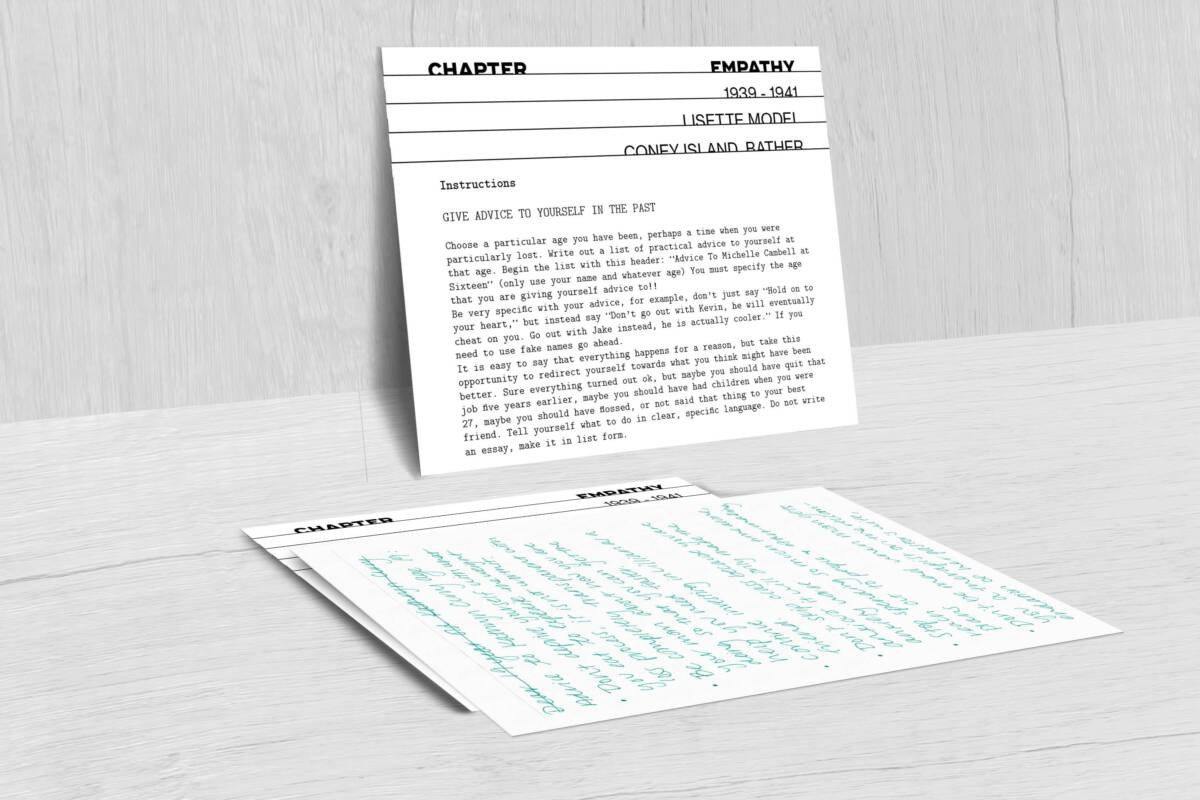 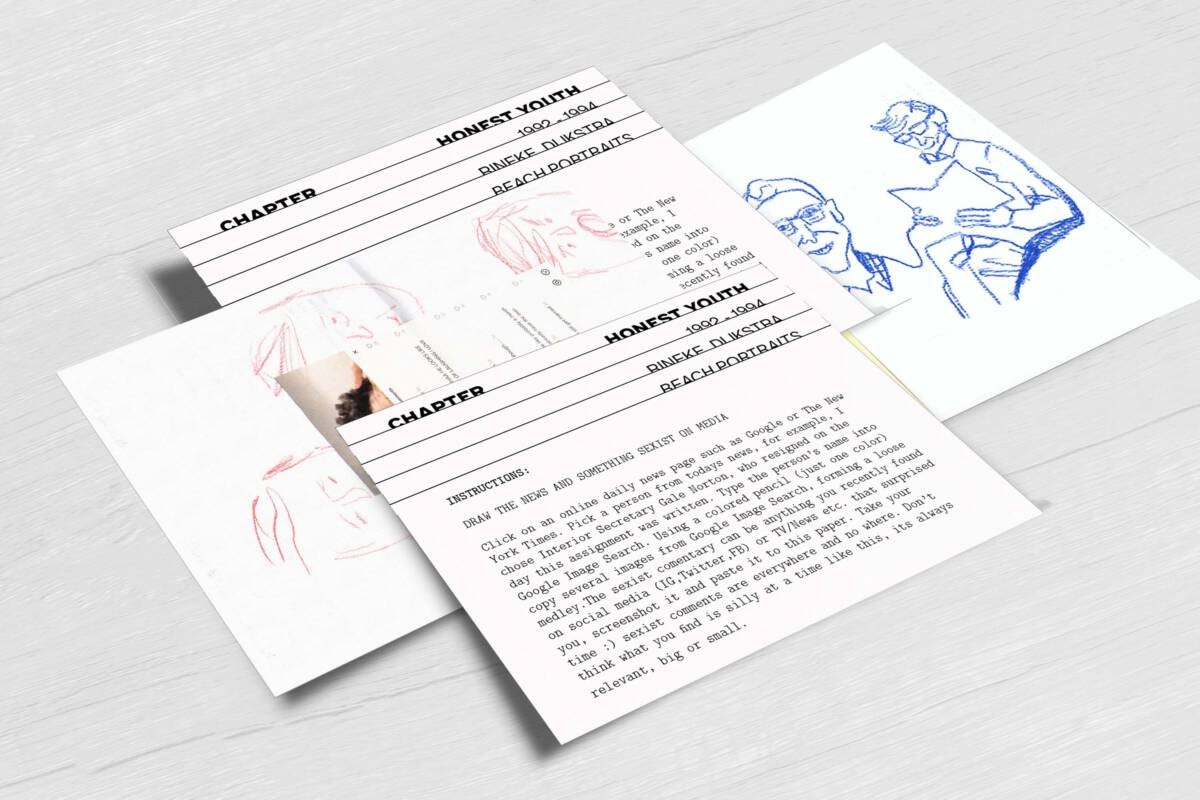 We live constantly with a gendered unconscious—active being masculine and male, and conversely, passive as female. What we do to aid that statement goes unrecognizable; our eyes travel up and down a figure that passes by, we judge how someone acts through categorizing their gender. These small indications of the male gaze may appear at first unproblematic, but in fact reinforces the binary of gender by creating power imbalances rather than showing that gender is fluid, changeable and socially bound. Through the spectacle of the media, we need to understand how the male gaze can greatly influence our visual culture.

Feminism in the age of technology has provided knowledge in sharing not only a person’s story but a convergence of experiences online for activists and artists alike. However, we are still seeing everyday sexism, violence and oppression because technology does not create permanence in a world that relies so much on efficiency. As a designer, I want to stir a conversation through meaningful work and imagine a world where gender is not dominated by one gaze. My thesis involves an interactive understanding of an active and passive gaze through twentieth-century photographic history in addition to provoking the audience to enact their own visual experiences through postcards. The translation of postcards not only creates our own sense of agency but makes social issues a casual motive of communication. An active gaze already defines what it doesn’t show but what it refuses to linger on is what resonates with a viewer; it’s 2020 and people don’t fit into a box anymore.