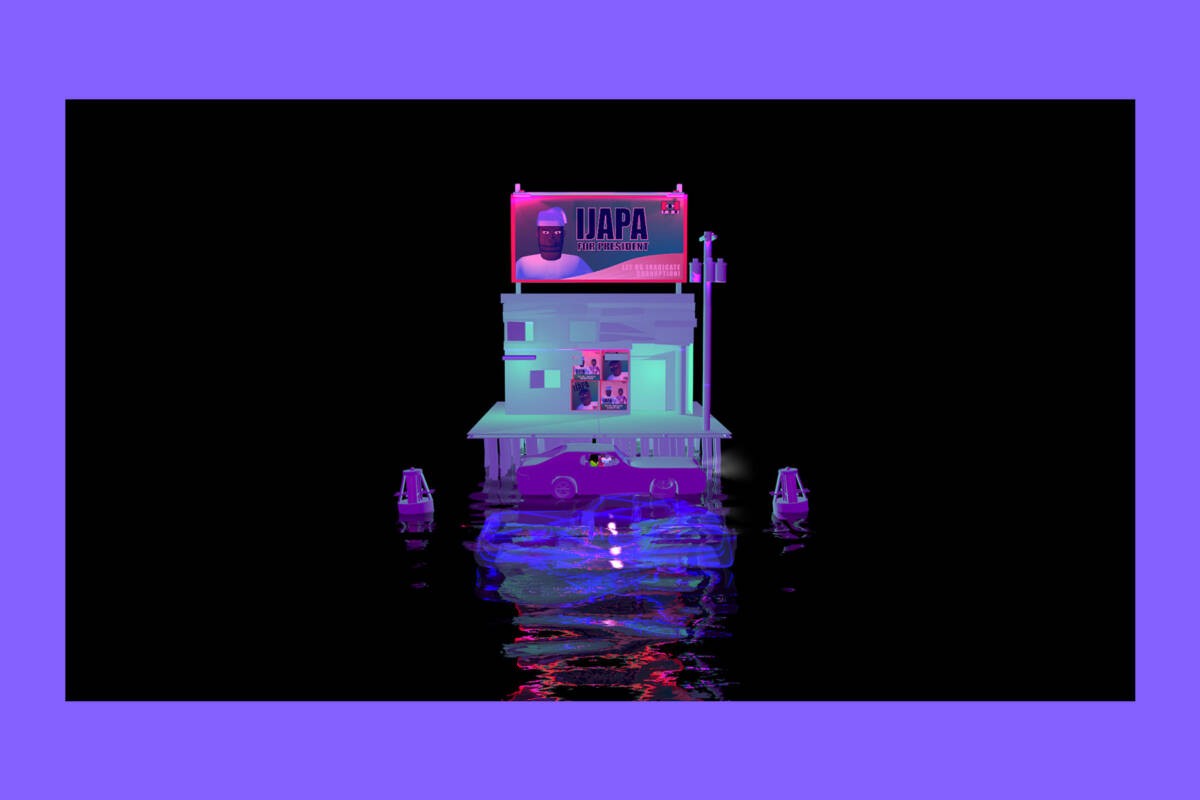 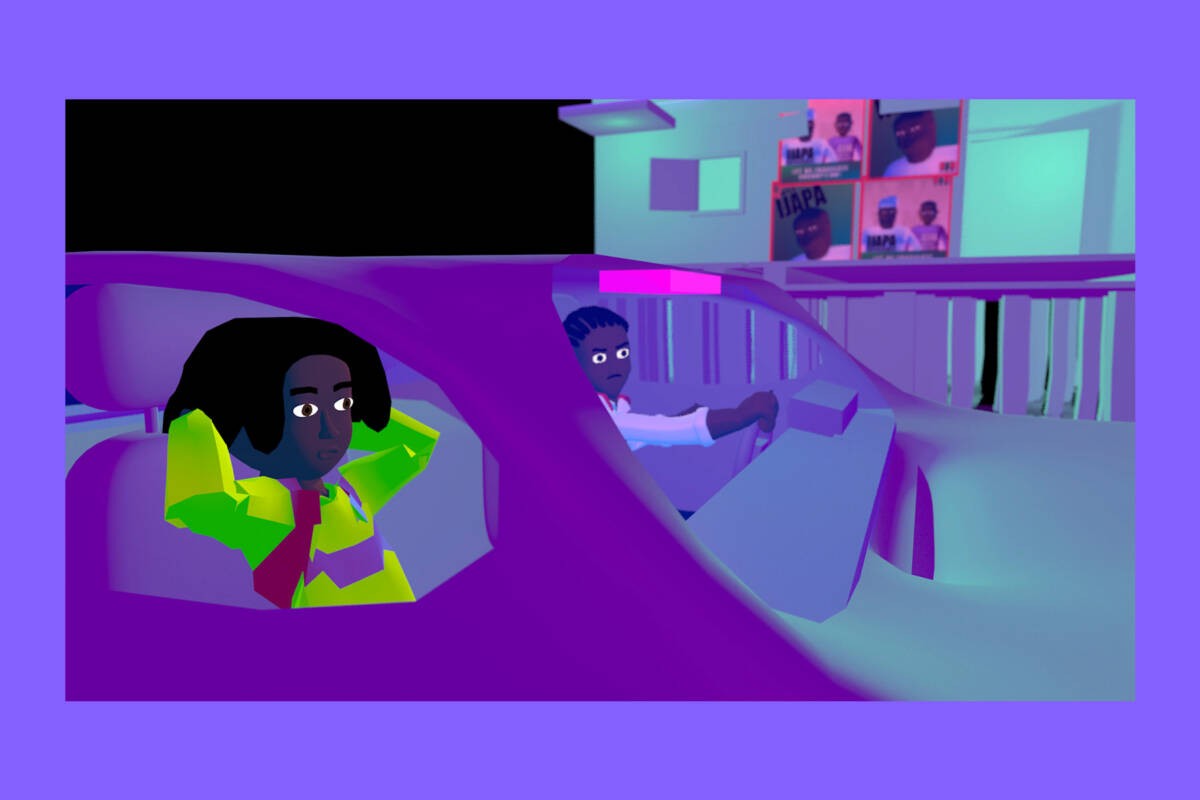 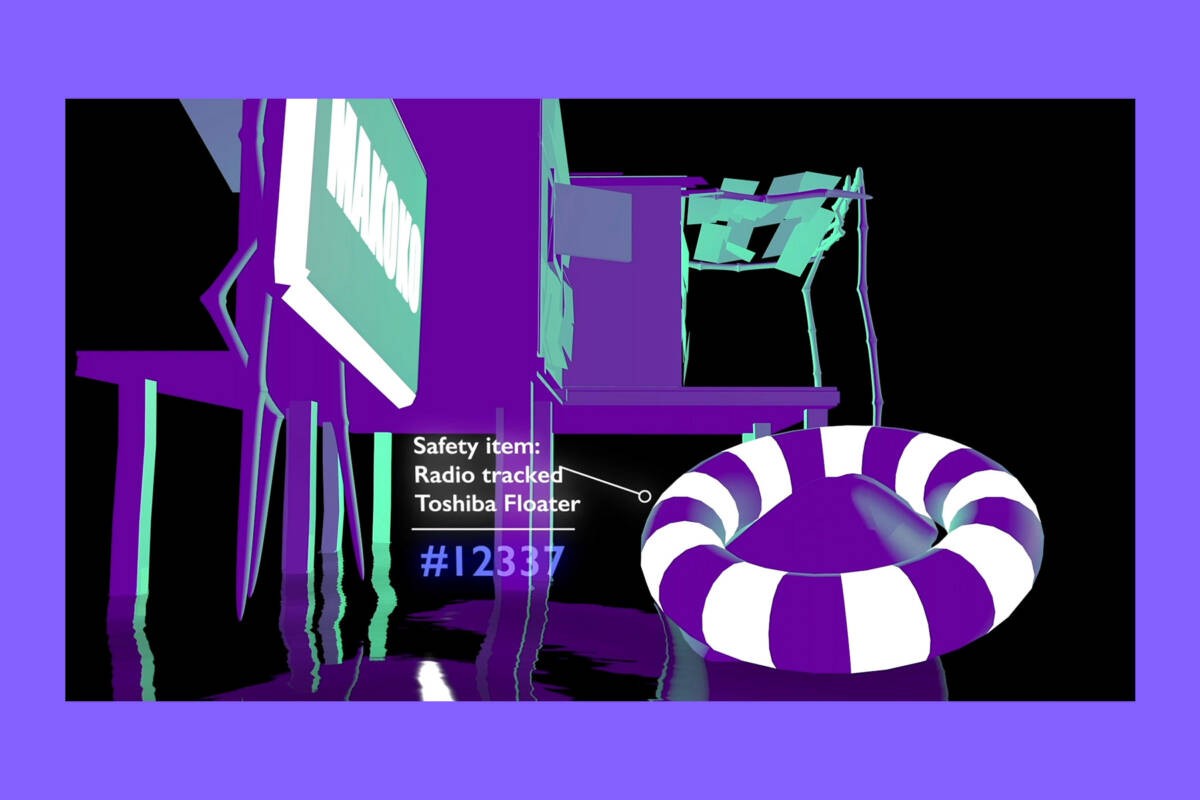 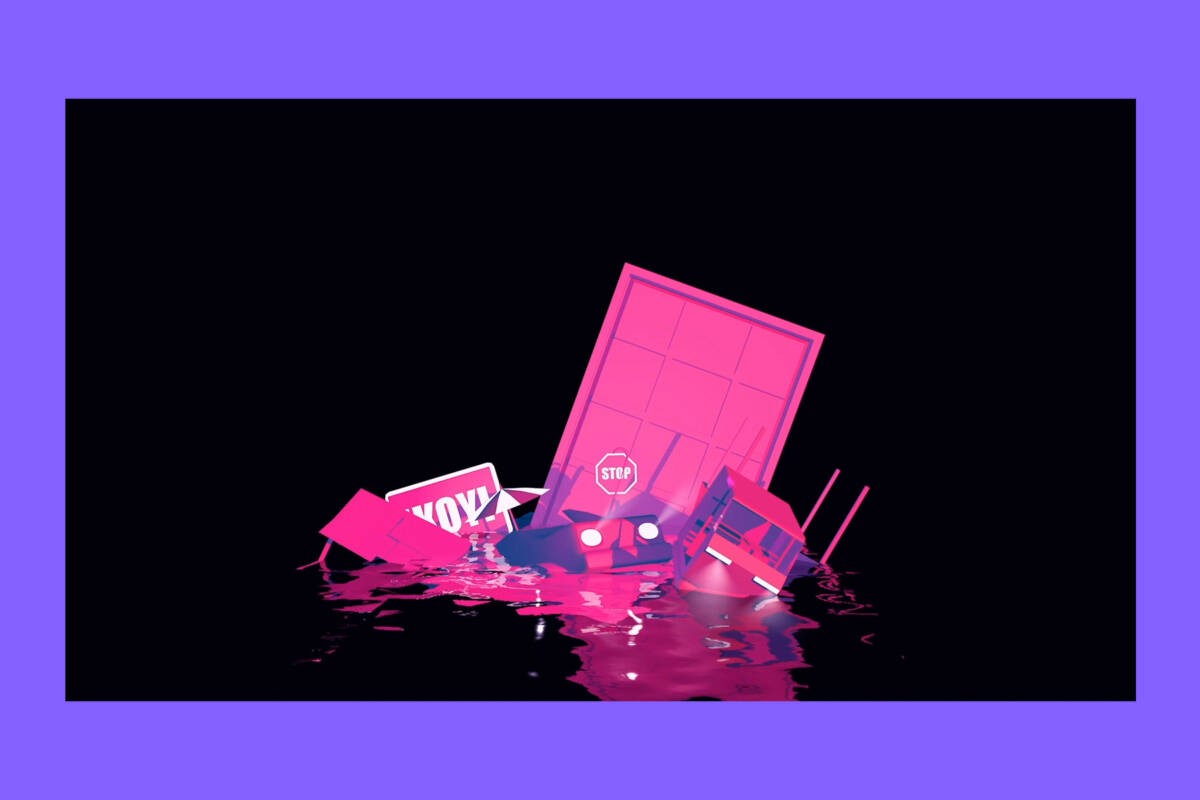 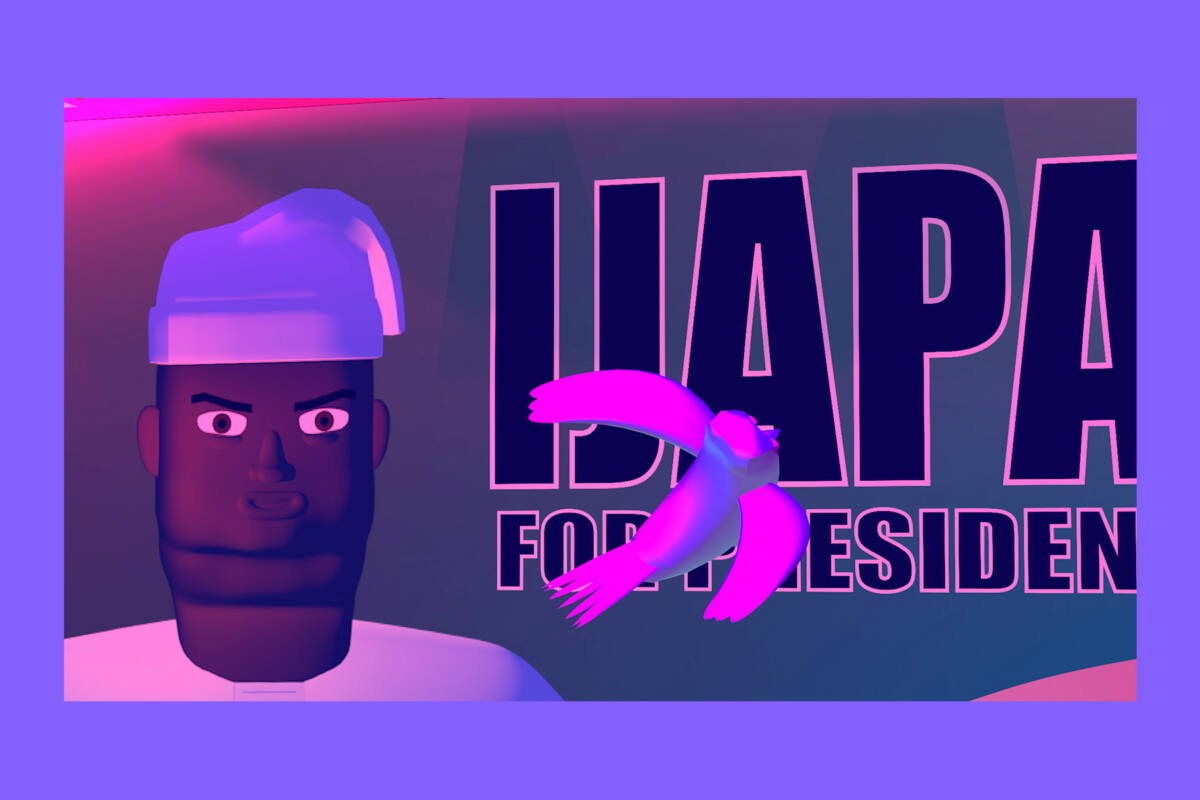 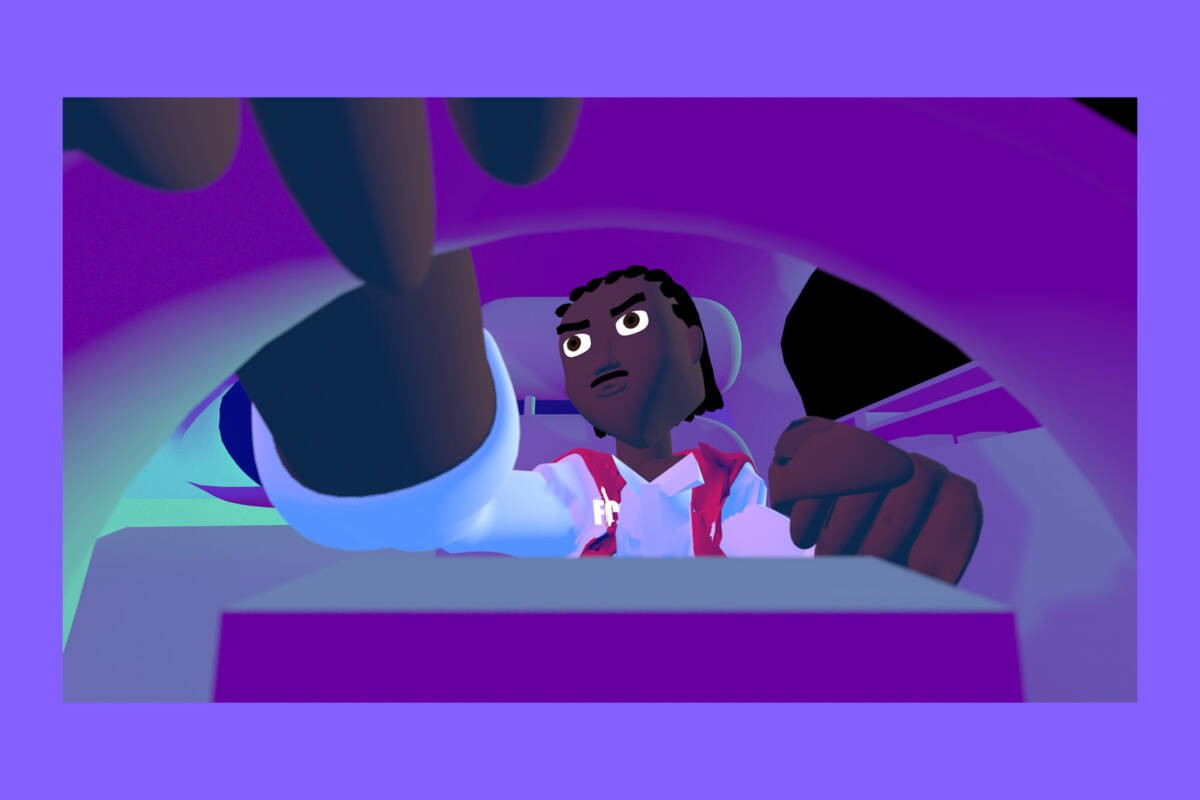 Due to the colonial influence of the past, modern-day Nigeria is an example of a country where many traditions and aspects of culture fade away in exchange for a western idea of development. The country is made up of up to 250 ethnic groups, each with their distinct cultures, and holds more than 500 indigenous languages. However, this richness in diversity and culture is often not reflected in the current affairs within the country; from politics to everyday societal interactions. By exploring folktales, an aspect of many Nigerian cultures that is slowly fading, I question the role of these traditions in contemporary society and reflect on the trajectory of Nigeria as a nation under its current systems. In Nigeria, there’s this idea of the country’s wealth being the "national cake.” This idea of the national cake is a metaphor for the country's wealth and power. Using this metaphor, citizens have often criticized politicians for their greed and unfairness in distributing the country's wealth amongst the population. The specific folktale I have selected (How the Tortoise Cracked its Shell) is a commentary on greed and I connect the story with modern-day examples of corruption within politics.